More for you |
Most and least reliable family carsWhat to do if you put the wrong fuel in your carVolkswagen Passat GTE long-term test reviewNew issue of What Car? magazine on sale nowTrue MPG: most efficient SUVs
Home
News
Company car tax superstars
news

Running a company car could prove an expensive business, but not if you pick one of these. All of these cars are exempt from benefit-in-kind tax or are in the lowest band... 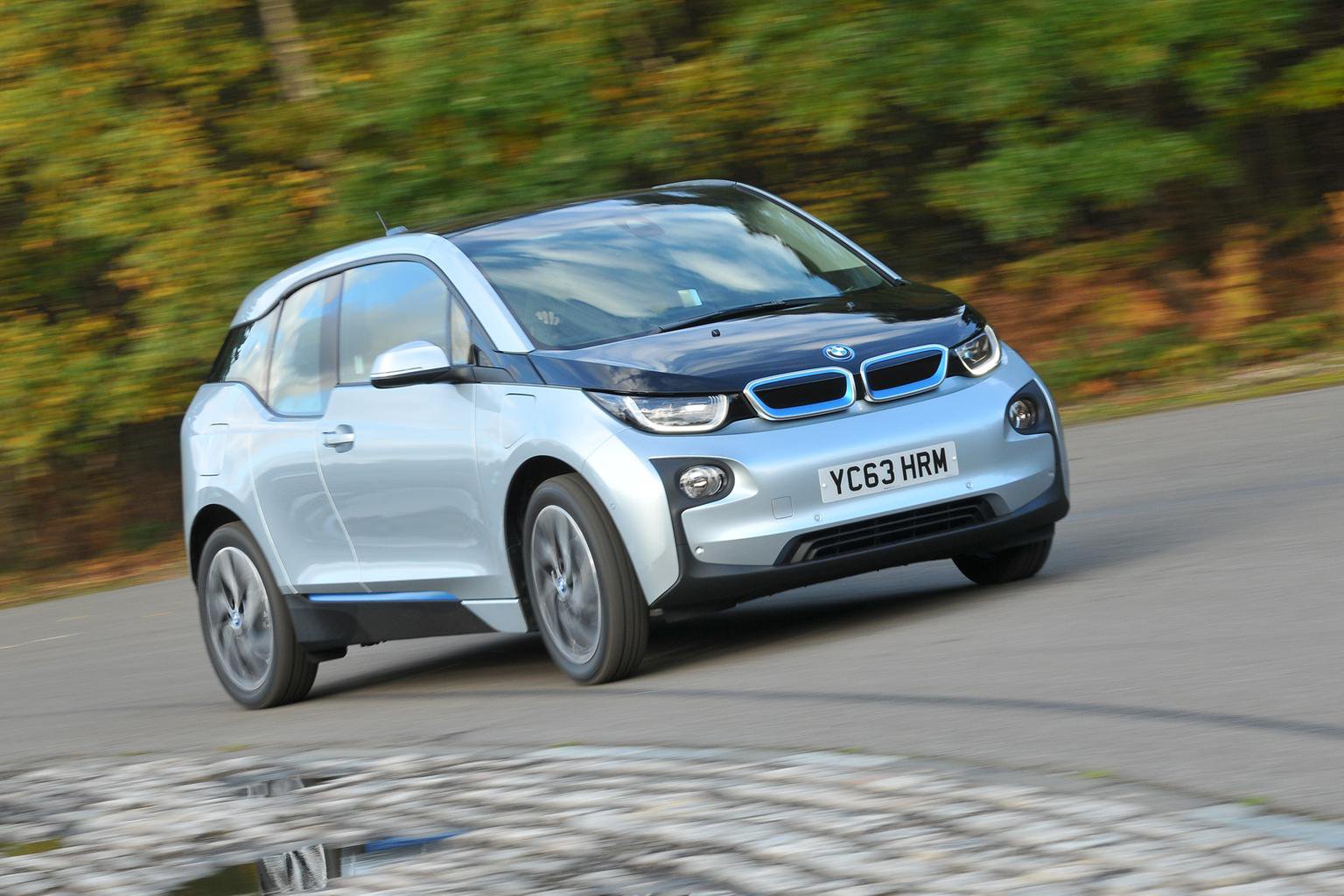 If you want to keep company car tax bills as low as possible, you should be shopping for an electric or hybrid car.

That’s because company car tax rates are based around the amount of carbon dioxide emitted by your vehicle’s tailpipe.

Opt for an all-electric car today, and you’ll be exempt from company car tax until April 2015, when the rules are set for an overhaul.

From 2015/16 cars that emit 0-50g/km of CO2 will attract a base rate of 5% Benefit In Kind (BIK) - meaning that all-electric and most plug-in hybrids fall into the same tax band.

Click here to check your company car tax liability now and in the future.

The most compelling electric car we’ve tested so far. Potential range is rated at 80-100 miles, and its nippy performance, compact dimensions and Congestion Charge-busting qualities only add to its potential appeal for company car buyers.

The best of the rest

This is an electrified car that demands very few sacrifices, combining a 1.4-litre turbocharged engine with electric motors and a battery pack. It can run the car on electric power alone for up to 31 miles - or all power sources can be combined so it covers 0-62mph in 7.6sec.

The addition of an on-board petrol-powered generator which fires up when battery power is depleted raises the purchase price and emissions (and so company car tax liability) but does much to relieve any anxiety you may have about running out of charge while out and about.

Notable for costing as much as the equivalent diesel after the government grant, making it unusually good value for a car of its type and size, the Outlander PHEV is also decent to drive and acceptably pleasant to be in. Electric range is rated at an average 32.5 miles, though, so measure you drive carefully before committing.

Nissan took the plunge and built its first electric car on a bespoke platform, arguing that adapting an existing car for electric use would only lead to compromise. The net result is an appealingly refined and sprightly vehicle with a futuristic interior and a range rated at just over 100 miles.

A 410bhp supercharged V6 petrol-powered car, capable of 0-62mph in 5.5 seconds, that emits so few emissions? Witchcraft? Nope, just the clever application of battery technology. Electric range is between 11 and 22 miles, depending how you drive, though, so those after peak efficiency will need short commutes.

The low purchase price will catch many eyes, but buyers should bear in mind that there is a monthly battery lease charge on top of this to consider. Renault has done this because it believes that many buyers will be put off by having to own the batteries, which may be superseded by technology advances over time. The Zoe itself is a fine car to drive, and offers a achievable 90-mile range.

Tesla has rather upset the proverbial apple cart among its premium opposition by creating a truly impressive car first time out. That it happens to be electric is something of a bonus. All versions deliver decent range and impressive performance, wrapped in a mostly futuristic cabin. The highlight is the giant central touchscreen that controls many of the car’s functions. Range is rated at 240 - 320 miles, depending on which version you buy.

The electric range is rated at 15.5 miles, so those wanting to get the best fuel economy will need to use their car only for short journeys and have somewhere to plug it in when they get there. Like all Prius models, it’s no thrill-a-minute to drive, but it does do a decent job of delivering fuss-free motoring in almost every area.

Nippy, refined and spacious, the Ampera can call upon its petrol engine to act as a generator when electric charge is running low, giving it more versatility than a pure electric vehicle. Recent price reductions have helped keep it competitive in the class, too, although badge snobbery has taken a toll on resale values.

Pure electric range is rated at 31 miles, and thereafter the 2.4-litre, 215bhp D5 diesel in the front kicks in. Despite the weight of the Volvo, due to the battery pack, it offers sprightly performance – 0-62mph takes 6.1sec – and is a very composed and comfortable car, especially on motorways. Even with the government’s £5000 grant, the asking price is steep.

Criticising a vehicle as innovative as the Renault Twizy feels harsh, but its capabilities as a company car are limited to its eye-catching design and the ease with which promotional colour schemes can be applied. Think of it as a short range billboard, then – or avoid it because it’s useful only in town, open to the elements and has a real-world range of just 30-50 miles.