Home
News
Election result 2017: what does it mean for motorists?
news

Election result 2017: what does it mean for motorists?

The Conservatives will continue in power with support from Northern Ireland's DUP, and here's what the result means for drivers...

Theresa May's Conservative Party has reached a deal with the Democratic Unionist Party (DUP) of Northern Ireland, which will see the Conservatives remaining in government despite not holding a majority of seats in Parliament.

So what does the result mean for drivers? The fine details of the deal are still being worked out, but it's understood that the DUP has not entered into a formal coalition, but will still instead back the Conservatives on key votes, in what's known as a confidence and supply agreement. The newly formed government will have issues such as increasingly autonomous cars, taxation of diesel vehicles and associated scrappage schemes and improving the UK's electric vehicle charging network to deal with in its first term, which could run until 2022.

In the run up to the general election, the Conservatives unveiled plans to make almost all cars and vans electric by 2050.

The Conservative Party says that to reach its target, the MOT test will require a car to be zero-emissions in order to pass. Some classic cars would still be exempt under the plans, but the party hasn't revealed what the cut-off year will be. On average, cars registered in 2036 would be the first to be affected by the proposals.

In its manifesto, the party stated that it would "invest £600 million by 2020" to achieve its plans.

The uptake of low-emissions and electric vehicles has been increasing in the UK, helped by better driving ranges from electric vehicles' batteries and the Government's own electric vehicle grant of up to £4500. Despite that, such cars still represent a small portion of the market. So far in 2017, the 47,936 alternatively fuelled vehicles that have been bought make up just 4.1% of total sales.

The Conservative Party manifesto also called for more investment in electric vehicle batteries, as well as "continued development of the road network, including extra lanes on our motorways and improving key routes". There would also be further investment in low-emissions buses, as well as a focus on improving air quality in our biggest cities.

Who are the DUP?

The DUP is the largest unionist party in Northern Ireland but is only the fifth-largest party in Westminster, holding 10 seats.

The DUP's election manifesto doesn't contain many points of note for drivers, but it does call for an investigation into ferry price structures between Northern Ireland and Britain – potentially meaning lower prices for those crossing. With a deal now having been struck, it's likely that talks over ferry pricing will go ahead. 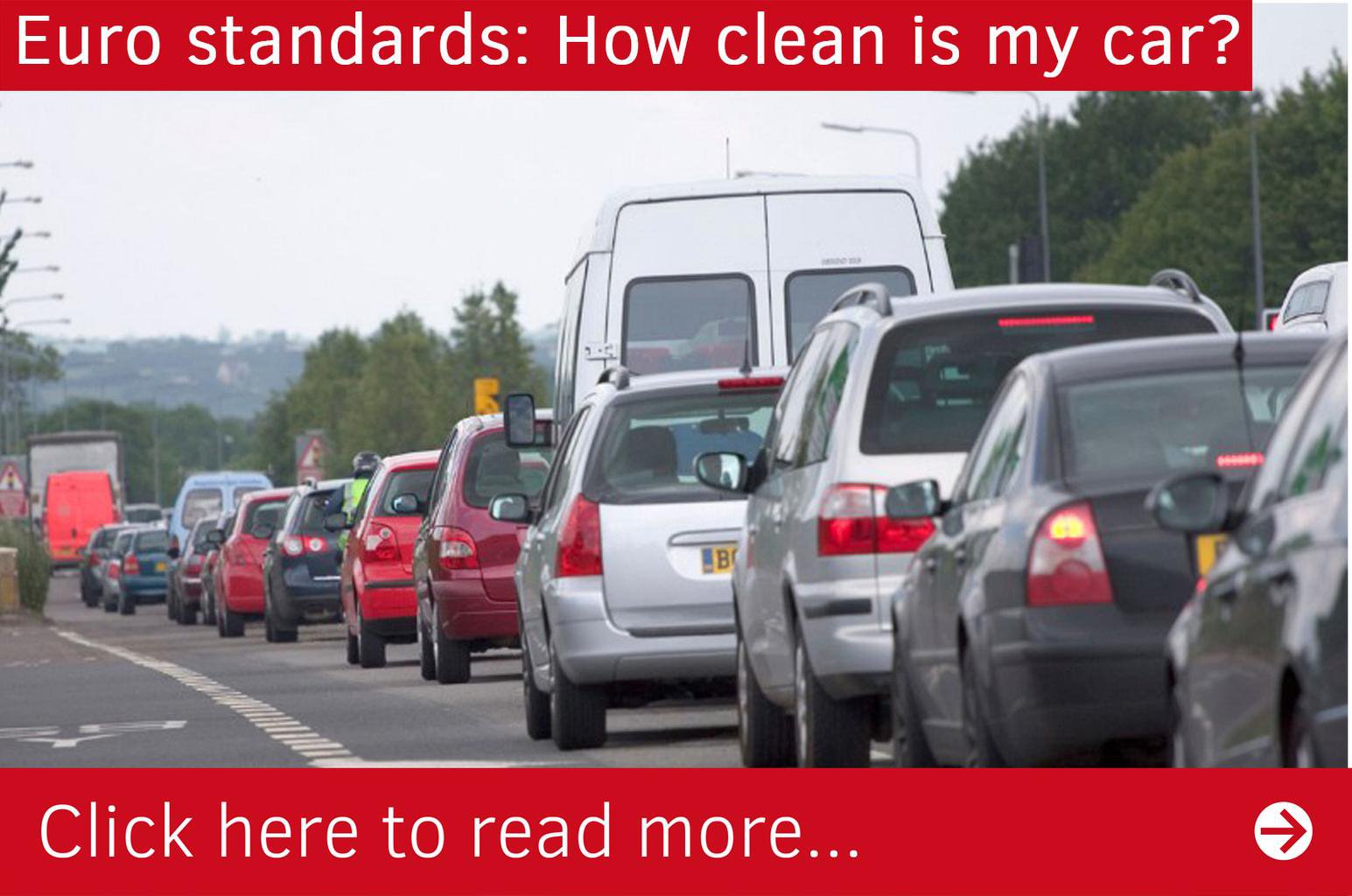 What did the other political parties promise?

Labour's plans for drivers include measures to "encourage and enable people to get out of their cars, for better health and a cleaner environment".

Specific plans include the retrofitting of diesel buses to bring them in line with Euro 6 emissions standards, reforming legislation governing taxi and private hire car services to ensure "a level playing field between operators", scrapping tolls on the Severn Bridge linking England and Wales and upgrading the UK's motorway network.

The sale of new diesel cars and small vans would be banned by 2025 under the Liberal Democrats. The party's manifesto called for a diesel scrappage scheme to encourage the uptake of low-emissions and electric vehicles, as well as the creation of new 'clean air zones' across the country. Proposals announced by the Conservative government last month have already suggested similar moves through a targeted diesel scrappage scheme, which it's hoped could remove as many as 15,000 older diesel-engined cars from UK roads.

In total, the Lib Dems called for 10 more towns and cities to create ultra-low-emission zones (ULEZs), in a similar style to the one already operating in London. Birmingham, Derby, Leeds, Nottingham and Southampton are already planning to introduce such schemes by the end of 2019.

Additionally, the party said it would "reform vehicle taxation" to encourage the uptake of low-emissions vehicles. What Car? understands that the proposals would do away with the premium car tax introduced this year and would instead focus purely on emissions, widening the gap between what regular and low-emissions cars pay with new VED (road tax) bands.

The most recent changes to road tax did away with many of the tax benefits associated with hybrid cars.

Future Lib Dem measures to encourage public uptake of low-emissions cars were likely to include reversing or amending the latest tax changes, or widening the scope of the existing electric vehicle grant, which currently stands at a maximum of £4500.

Finally, the manifesto stated that private hire cars and diesel buses that operate in cities would be required to run on low-emissions fuels within five years.

More passive measures put forward in the manifesto included supporting the manufacture of more electric vehicles and expanding the infrastructure for charging those cars through new universal charging points.

UKIP said it would "aim to remove existing tolls from publicly owned roads and block the introduction of new toll roads", saying that the use of tolls places "an additional unfair burden on the motorist". In particular, the party said it was opposed to the planned Thames Crossing in Thurrock and would open a consultation to find a different site.

UKIP would also introduce a diesel scrappage scheme, with additional incentives given to those who then choose a hybrid or electric vehicle. The party is against further taxes on diesel drivers, saying "people bought their vehicles in good faith on government advice. Milking them now for money that simply goes into the treasury is unacceptable".

Buyers would also be encouraged to choose low-emissions vehicles by upgrading the country's charging infrastructure, which UKIP says is "not keeping pace" with the demand for such cars. The party would also call for all new housing and industrial developments to include off-street parking and EV charging points.

The Green Party said it would pass a new Clear Air Act, which would include removing diesel cars from UK roads – accomplished through a mix of heavier taxation and a scrappage scheme. The plans would also allow local councils to create new clean air zones in towns and cities to reduce pollution, while a £2 billion campaign would promote walking and cycling.

The Green Party said it would also "levy a one-off fine on car manufacturers who cheated the emissions testing regime". Although the nature of the fine hasn't been disclosed, car makers including Audi, Seat, Skoda and Volkswagen would be implicated following the Dieselgate emissions scandal of 2015.

The SNP said it would call for the introduction of a new fuel regulator, to ensure that drivers in the UK don't pay more for petrol or diesel than in Europe. In addition, the party would call for a halt in Insurance Premium Tax (IPT), which causes young drivers and those who live in areas at risk from flooding to pay more for their car insurance.

While not specifically impacting motorists, Plaid Cymru says the current government is "neglecting its international duty to reduce greenhouse gas emissions", so it plans to introduce a new Climate Change Act, which would set new pollution reduction targets lasting until 2050. Those targets would build upon those already set by the EU. 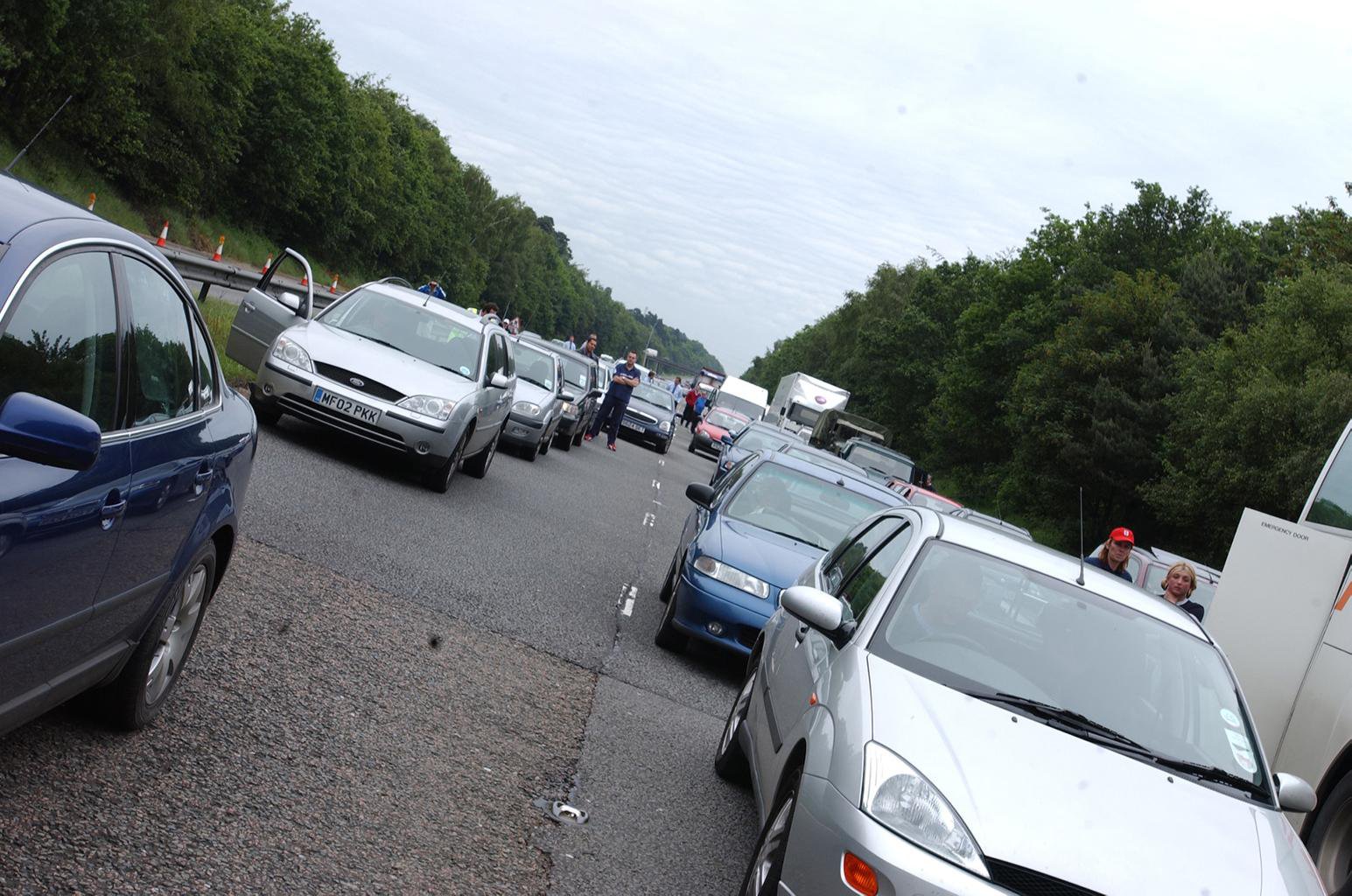