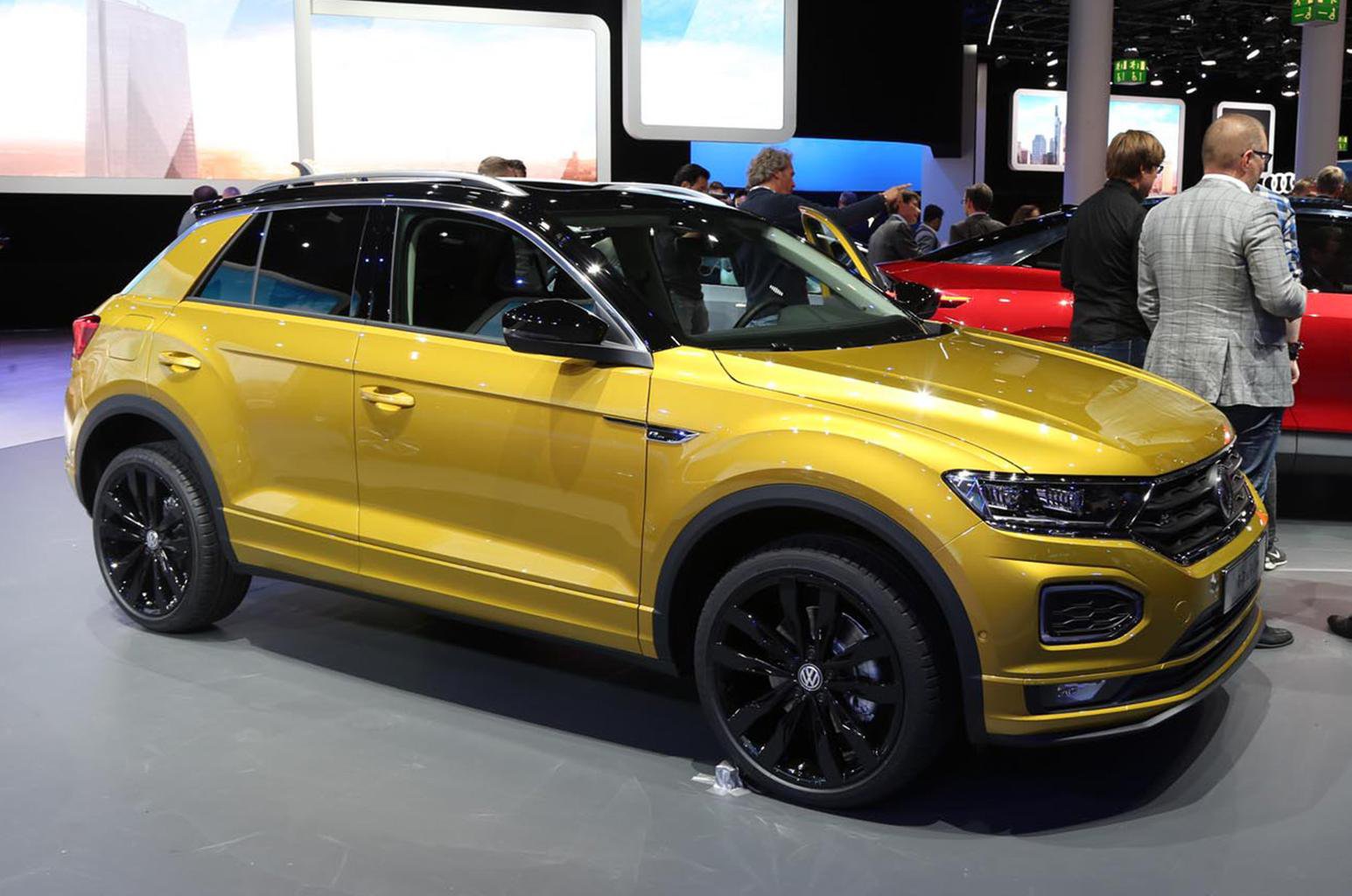 We've suspected that Toyota might bring a more powerful version of its C-HR small SUV to market for some time, and now confirmation has come in the form of this HY-Power concept car. It features a more performance-focused hybrid powertrain, as well as a sporty exterior design. While performance details on the new hybrid system havent been revealed yet, Toyota has hinted that its hybrid range is likely to expand next year.

Read our full review of the Toyota C-HR 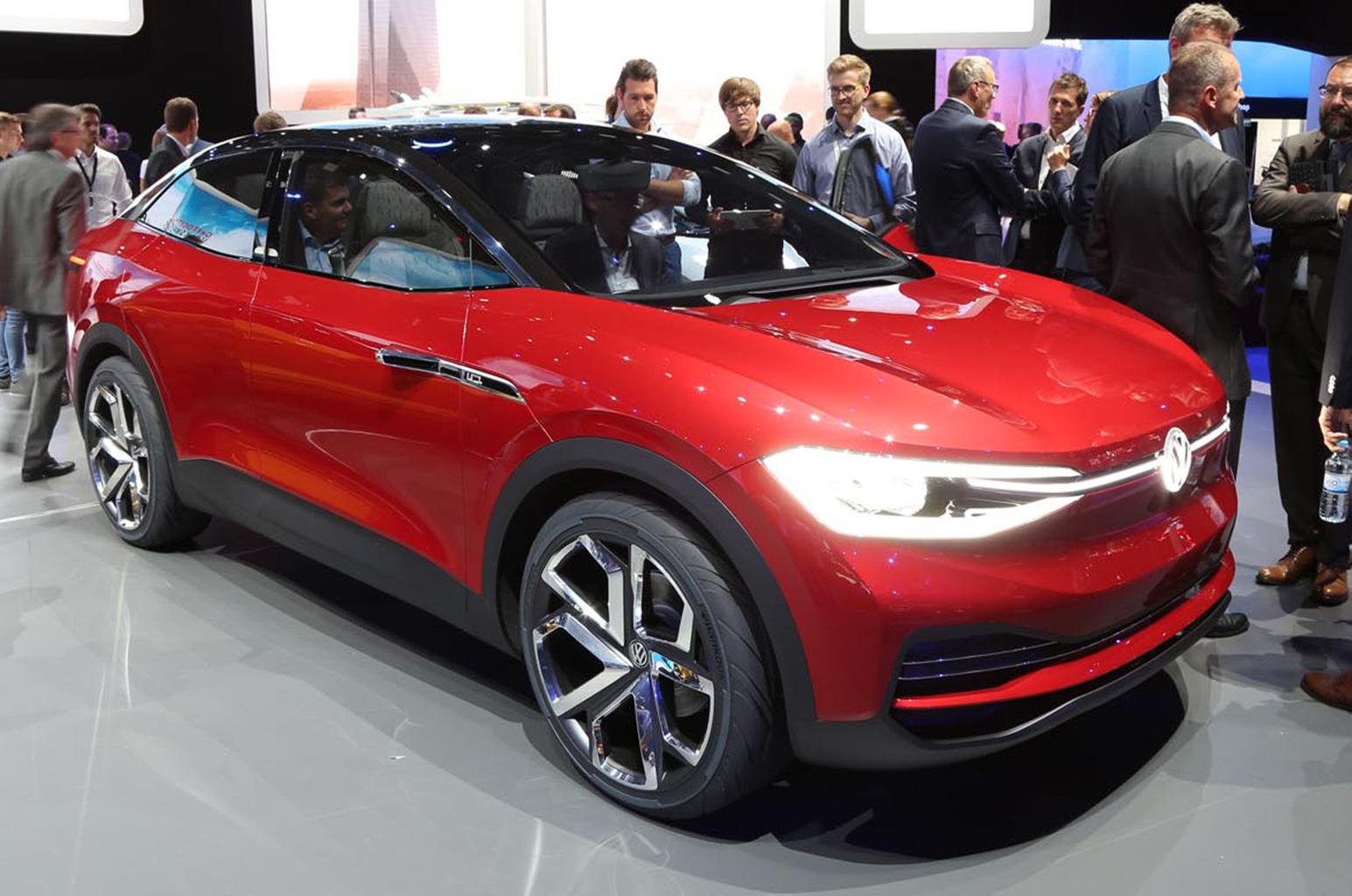 Like the Volvo V90 Cross Country and Volkswagen Passat Alltrack, the Vauxhall Insignia Country Tourer is a high-riding estate car for those who want to venture off-road, but who don't want an SUV. Much of the Country Tourer is unchanged from the Sports Tourer estate, but it does gain black body cladding and a raised ride height. Three engines are available, with a new 207bhp 2.0-litre diesel likely to be among the best-sellers in this country. The Insignia Country Tourer is expected to cost from around £26,000. 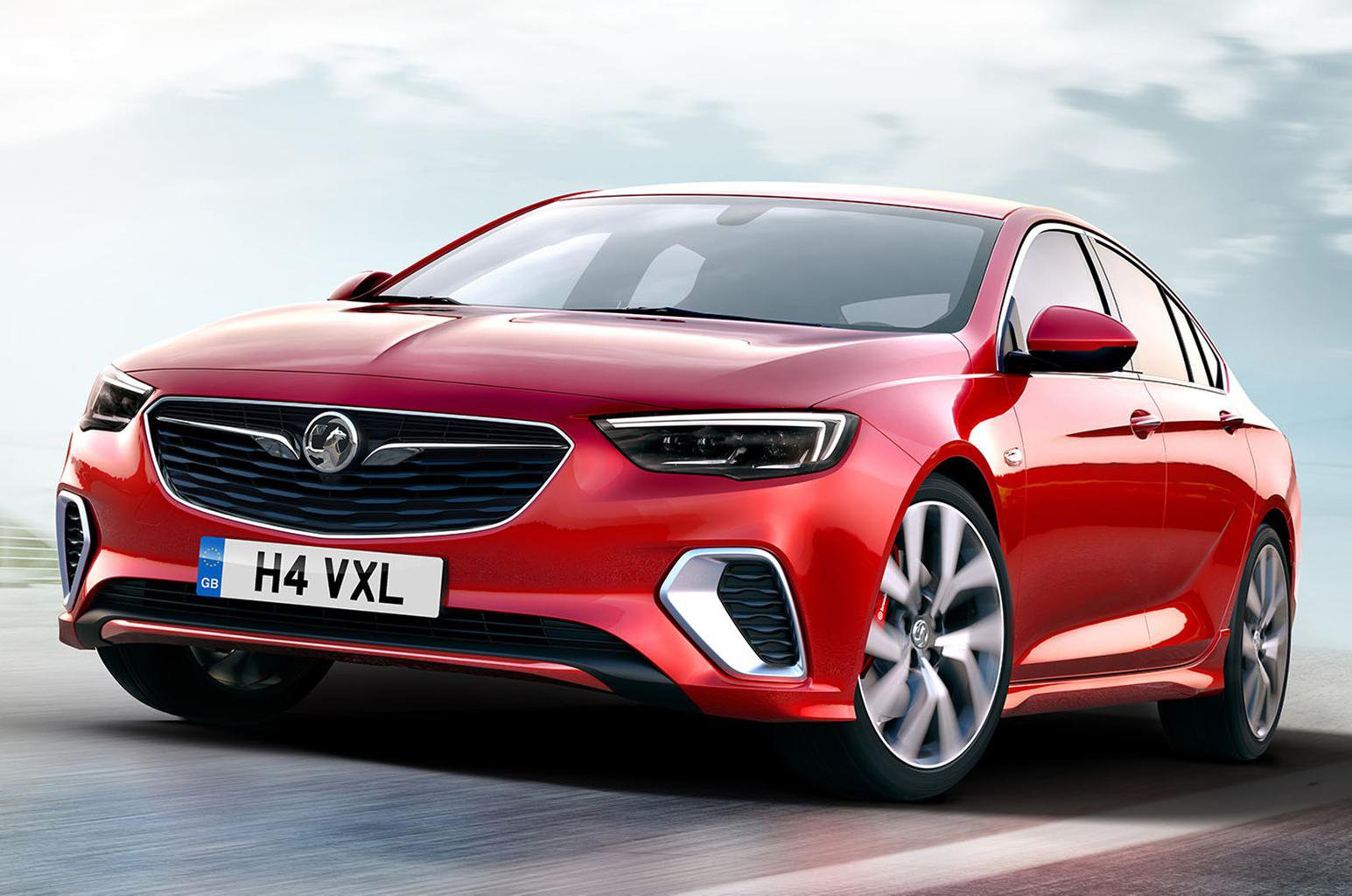 Currently, the most powerful petrol version of the new Insignia Grand Sport is a 163bhp 1.6-litre engine, but buyers seeking a more sporty experience will soon be able to choose from a 2.0-litre turbocharged petrol with 252bhp, coupled to a new eight-speed automatic gearbox. A hot diesel version is in the works too, although that's not due to launch for some time. 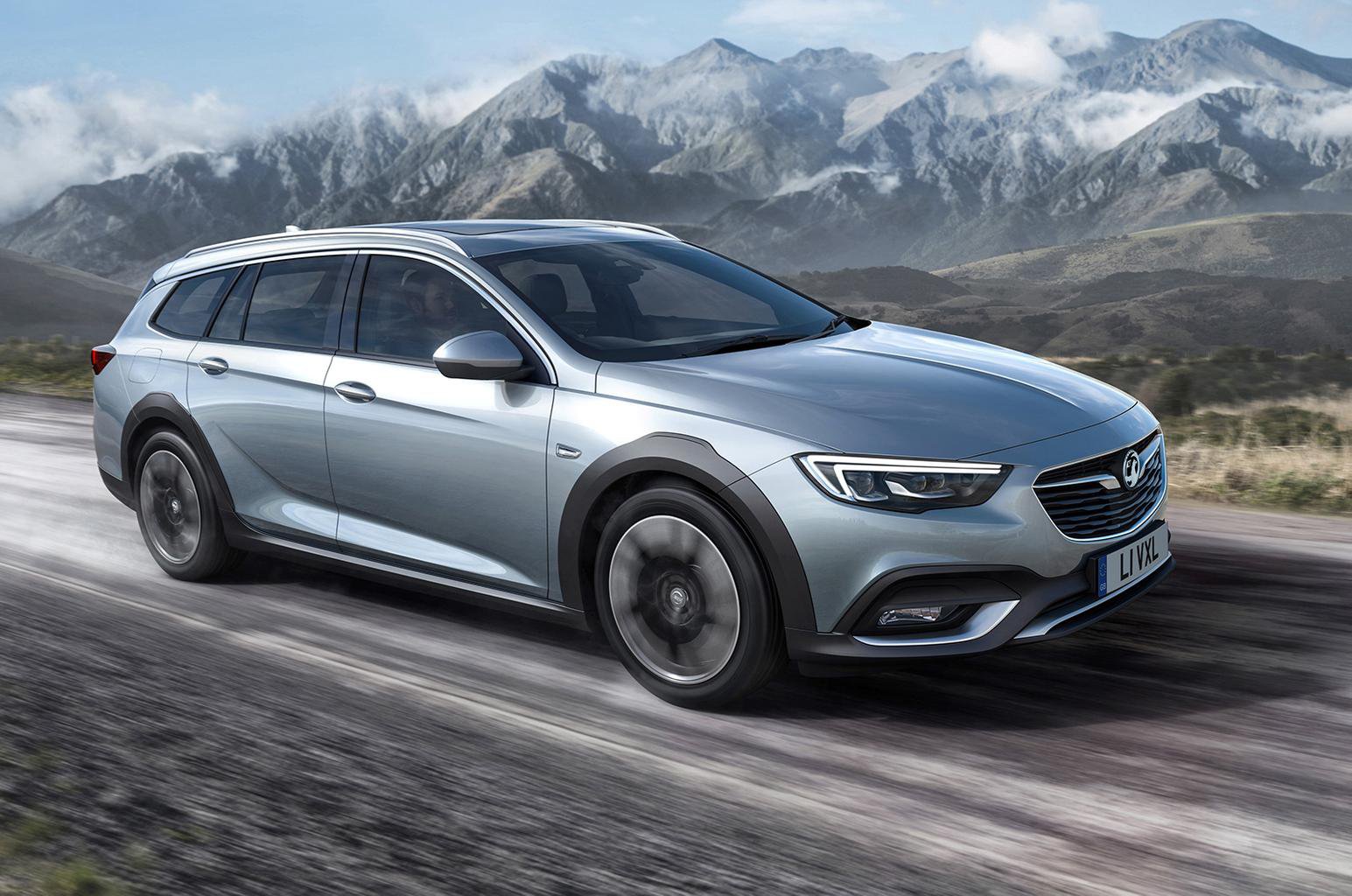 At the Shanghai motor show in April, Volkswagen showed its vision for an electric SUV with the ID Crozz concept car. Now, that model has taken a step closer to production with this second concept car, which shows how the car might feasably look when it goes on sale in 2020. The ID Crozz will take on other electric SUVs including the Jaguar I-Pace and Tesla Model X, and features two electric motors producing a combined 302bhp, equating to an electric driving range of 310 miles. 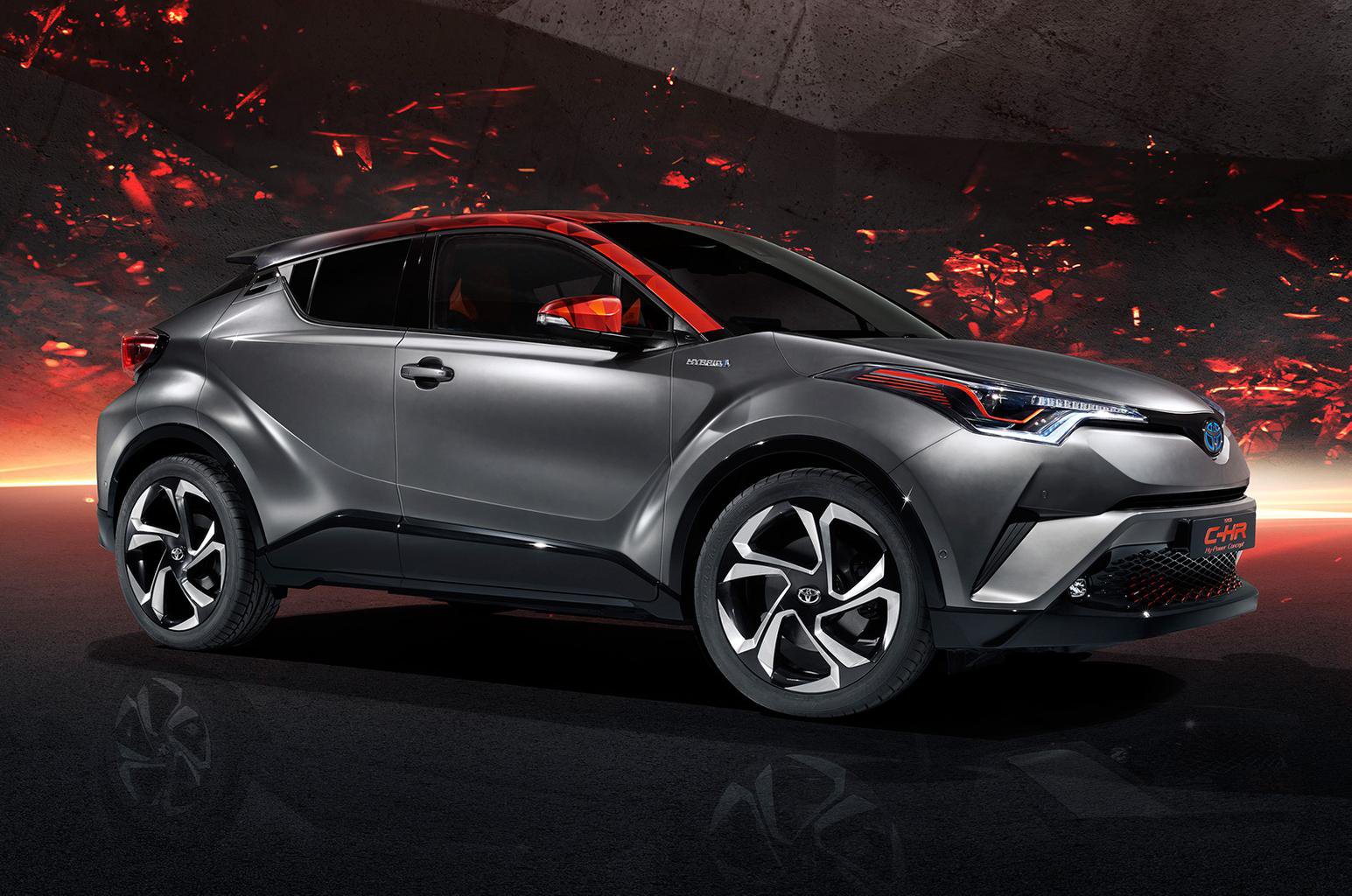 The T-Roc is Volkswagen's smallest SUV model, and will go on sale in December, priced from around £19,000. While we've seen the car already, Volkswagen is showcasing the range-topping R-Line model in Frankfurt, which features a more aggressive exterior design and a luxurious interior. When it goes on sale, the T-Roc will face competition from rivals including the Audi Q2, Mini Countryman and Nissan Juke – although its high price tag puts it more in line with the Nissan Qashqai and Seat Ateca.

Read our review of a Volkswagen T-Roc prototype