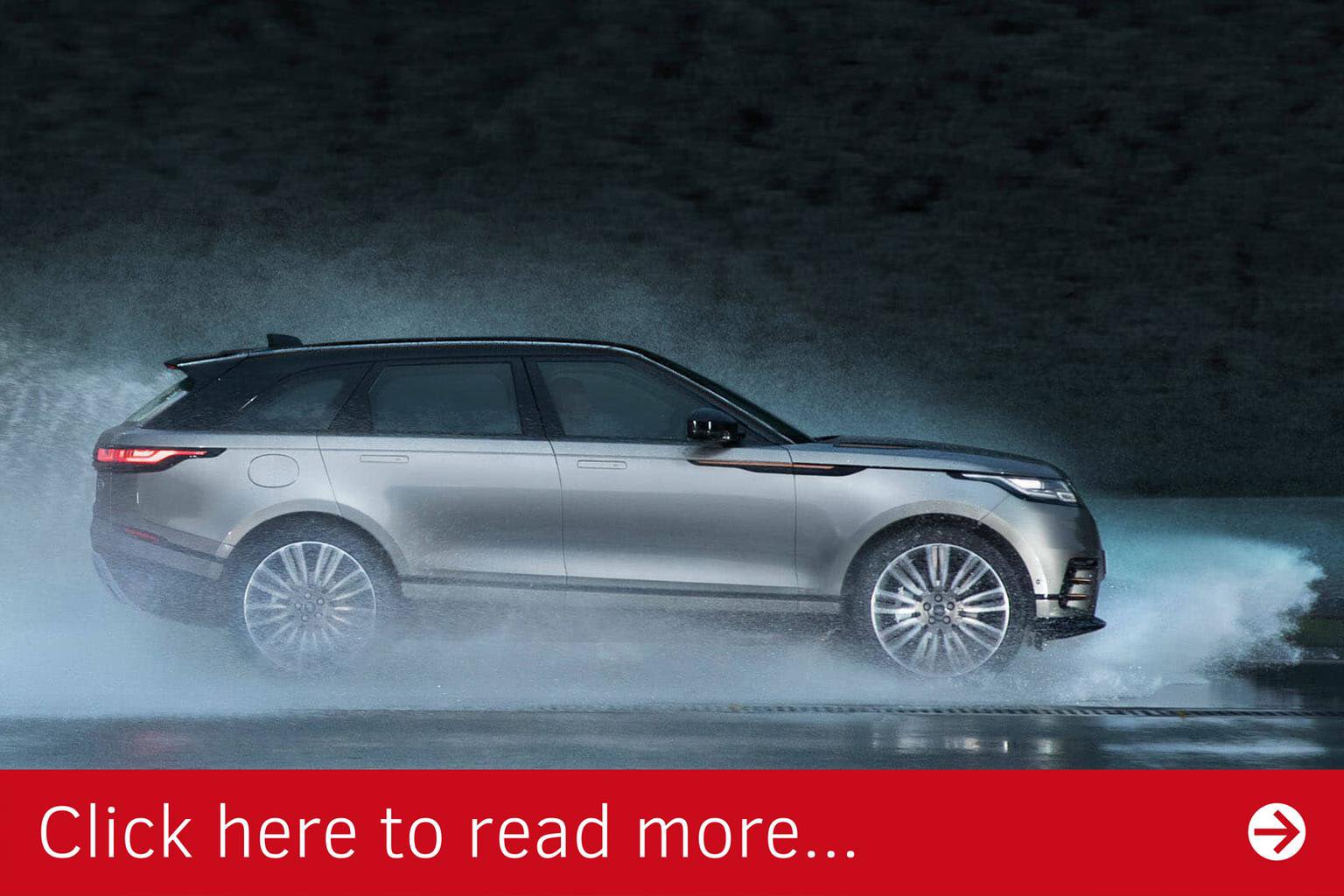 The current Suzuki Swift is an interesting alternative to big-selling cars such as the Ford Fiesta and Vauxhall Corsa, and for this new version the engine range has expanded to include a 1.0-litre turbocharged petrol and a 1.2-litre mild hybrid, which returns a claimed 77.4mpg. The new Swift will be sold in five-door form only, and comes with features including Apple CarPlay and Android Auto smartphone mirroring functionality, LED headlights and, importantly, automatic emergency braking (AEB).

Read our full review of the current Suzuki Swift 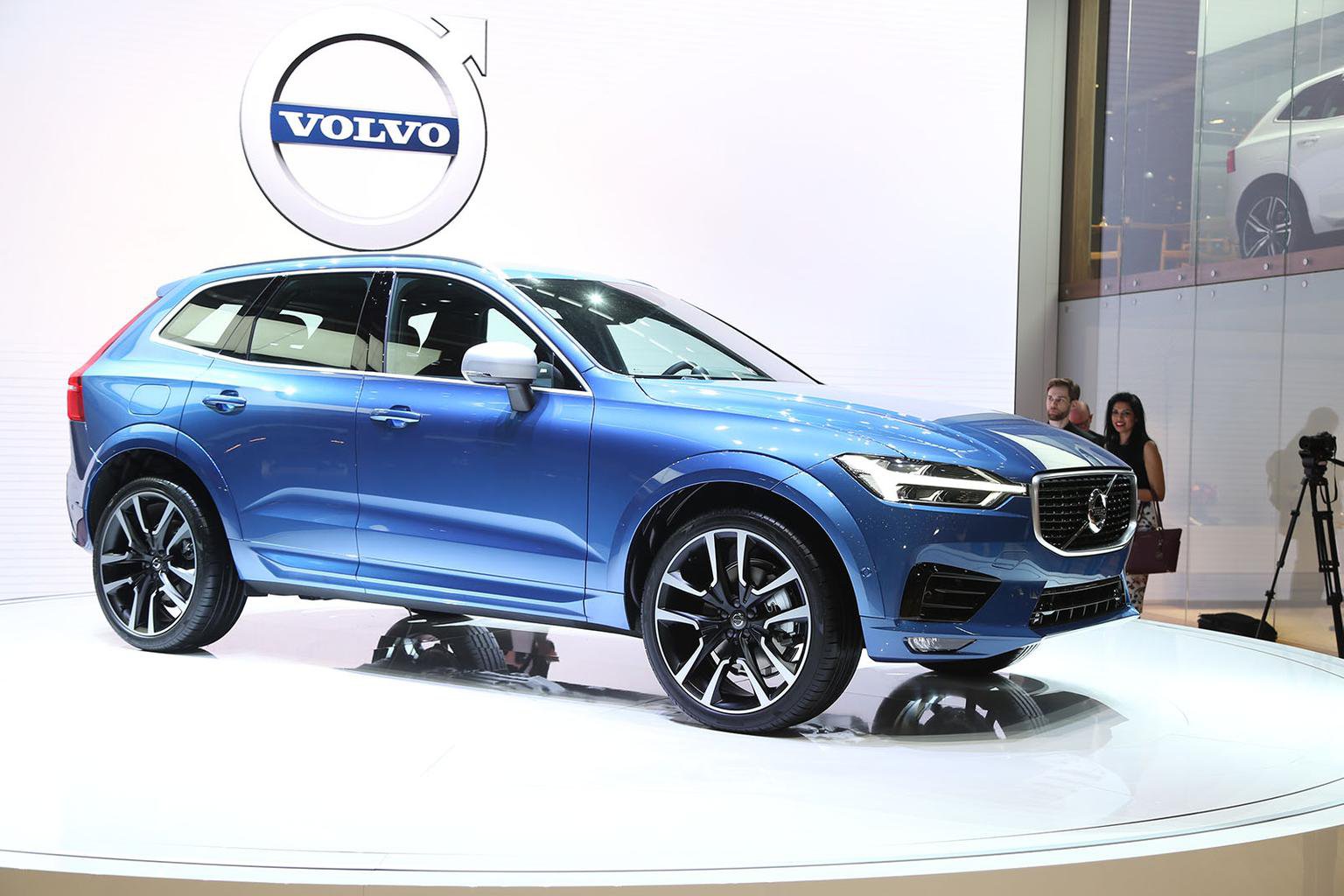 Having been on sale since 2011, the current Toyota Yaris is in need of an update to stay competitive. This facelifted version will go on sale later this year, and key changes include new front and rear bumpers, redesigned headlights and new 15in and 16in alloy wheels. A new 4.2in driver's information screen features between the speedo and rev counter, too. Buyers will be able to choose a new 1.5-litre petrol enigine which replaces the 1.33-litre version we currently recommend.

Read our full review of the current Toyota Yaris 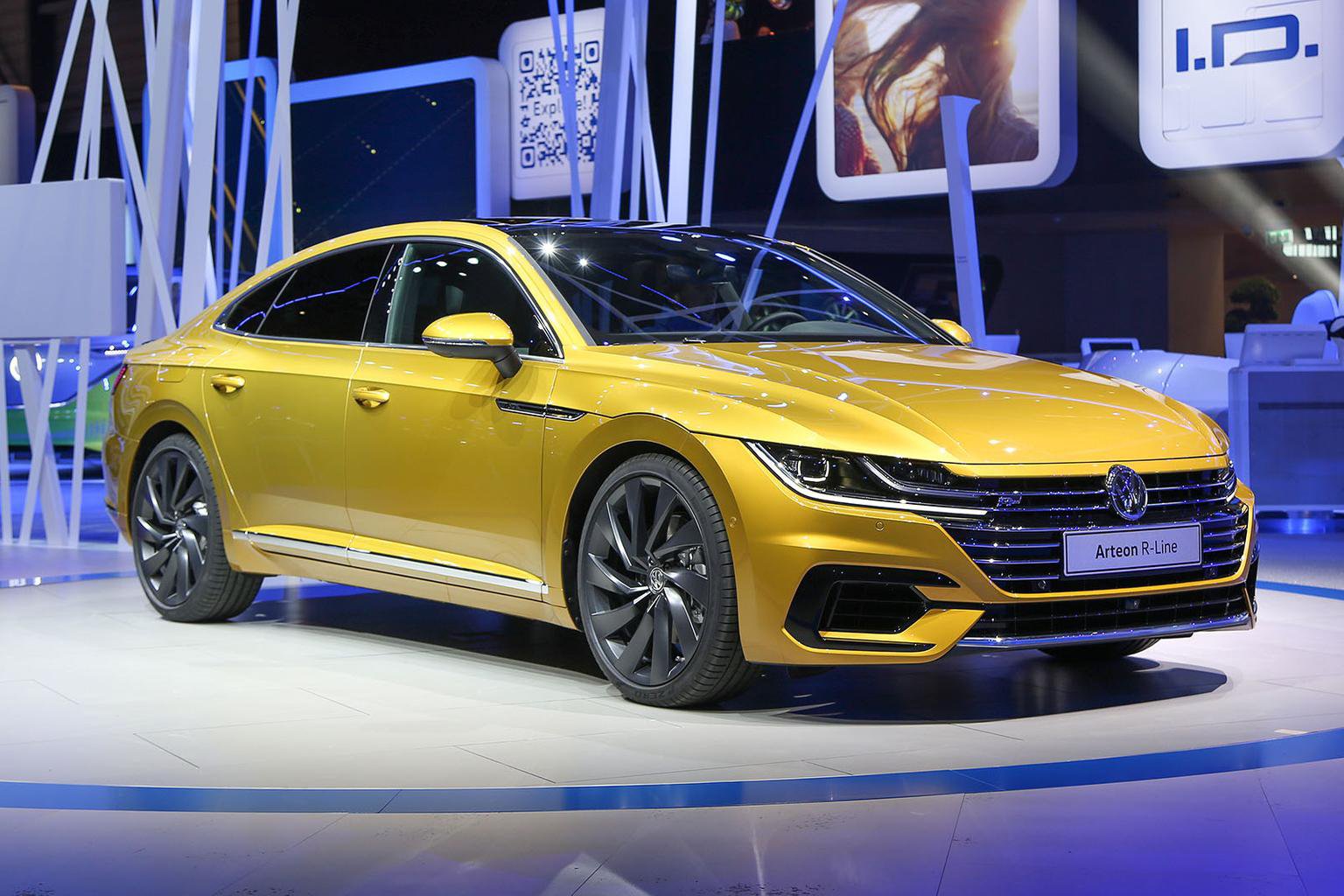 The Arteon is Volkswagen’s replacement for the now discontinued CC. First shown in concept form in 2015, the five-door hatchback will sit above the current Passat in VW’s line-up. It will also share the Passat’s engine range, which means a comprehensive selection of petrol and diesel engines. A petrol-electric hybrid is also planned for the future. Prices are expected to start at around £30,000, meaning the Arteon will face premium rivals such as the BMW 4 Series Gran Coupe and the Audi A5 Sportback.

Read our full review of the current Volkswagen Passat 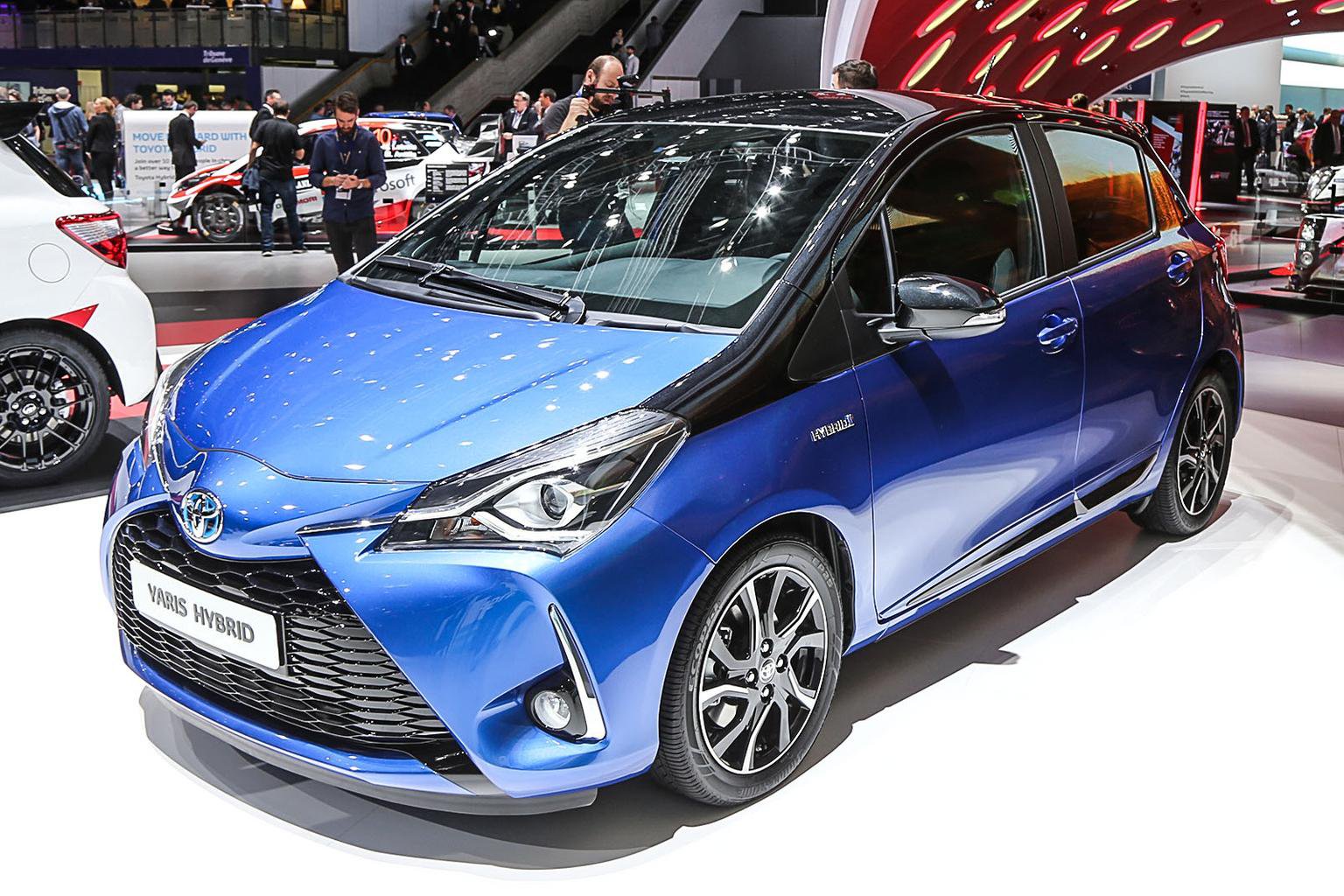 The new XC60 receives some of the high-end technology from the larger XC90, as well as a new hybrid engine option. Its key rivals include the BMW X3 and Audi Q5. It also comes with a new safety system which can turn the car's wheels away from a potential impact, and then steer it back onto the correct side of the road.

Read our full review of the current Volvo XC60 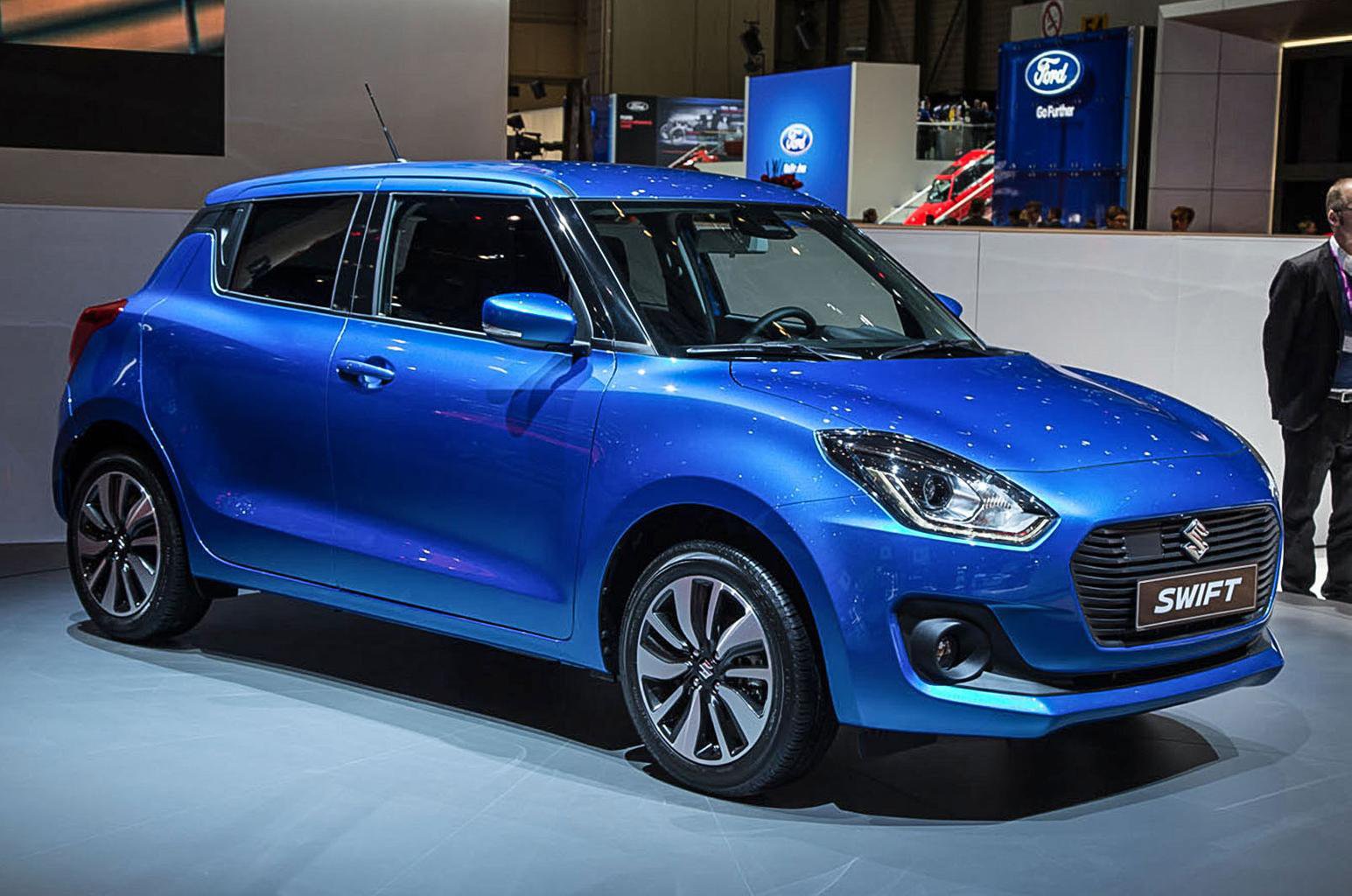