More for you |
Why is my new car’s fuel economy so poor?True MPG: how close to reality are official fuel economy figures?2019 Volvo XC60 video - watch our in-depth reviewHow much will it cost to take my car to France?Volvo recalls 70,000 UK cars over fire fears
Home
News
2017 Volvo XC60 to be priced from £37,205
news

Volvo's new XC60 gets a new look inside and out and more safety equipment, with first deliveries starting later this summer... 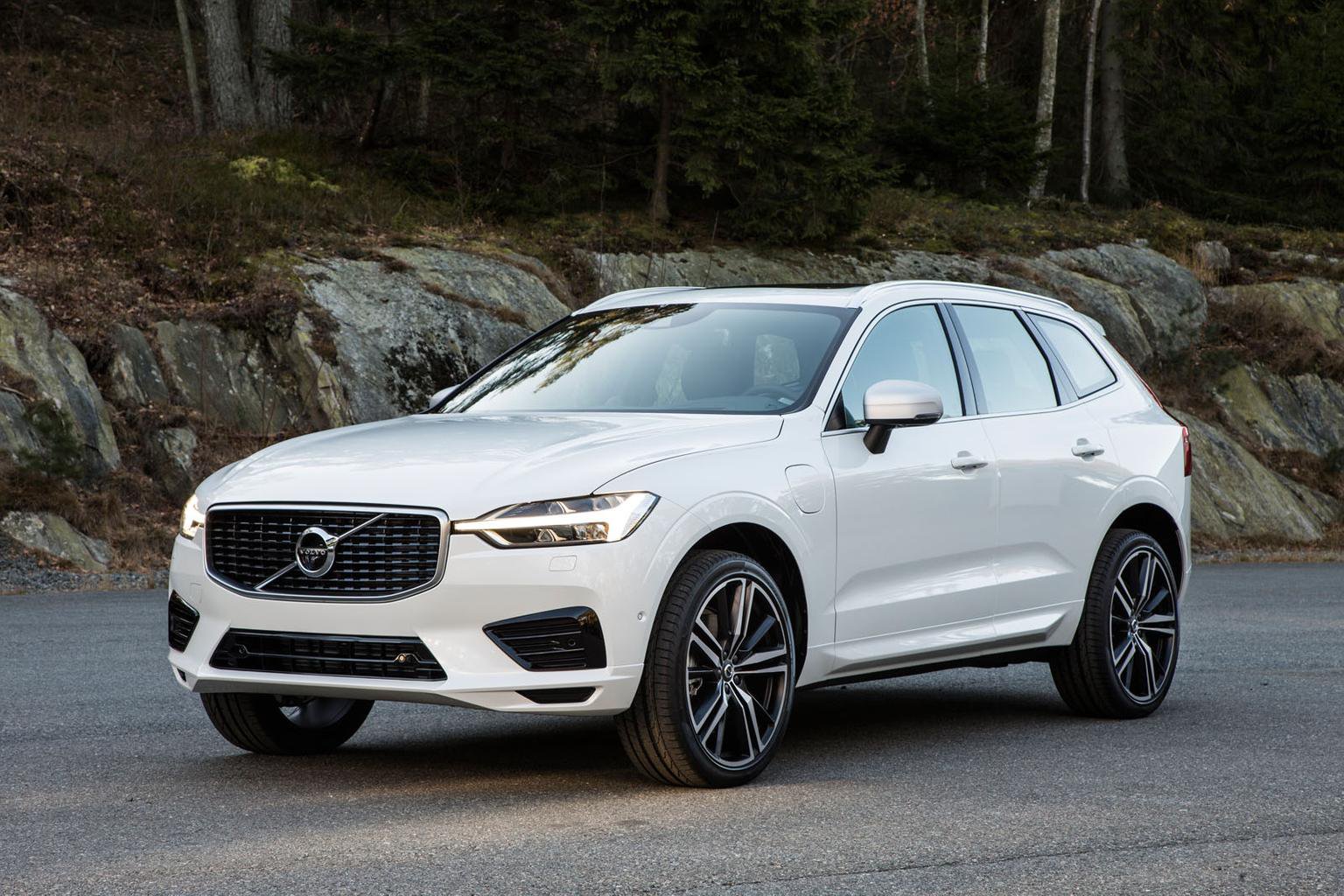 Thanks to continual updates, the Volvo XC60 has remained competitive throughout its longer-than-average nine-year life, and even today it continues to set sales records and earn a highly credible four-star rating from What Car?

The ingredients of its success have remained constant throughout this time: it provides practical, classy transport while being good to drive and scoring highly for safety. In particular, its cabin has always stood out for being spacious, versatile and smart.

So it’s little wonder that this all-new XC60 – a ground-up redesign based on all-new mechanical underpinnings – has stuck to a very similar recipe.

Volvo design boss Thomas Ingenlath says: “When your customers are happy, you don’t need a revolution; you just need to concentrate on making sure everything about the car is better than before.” 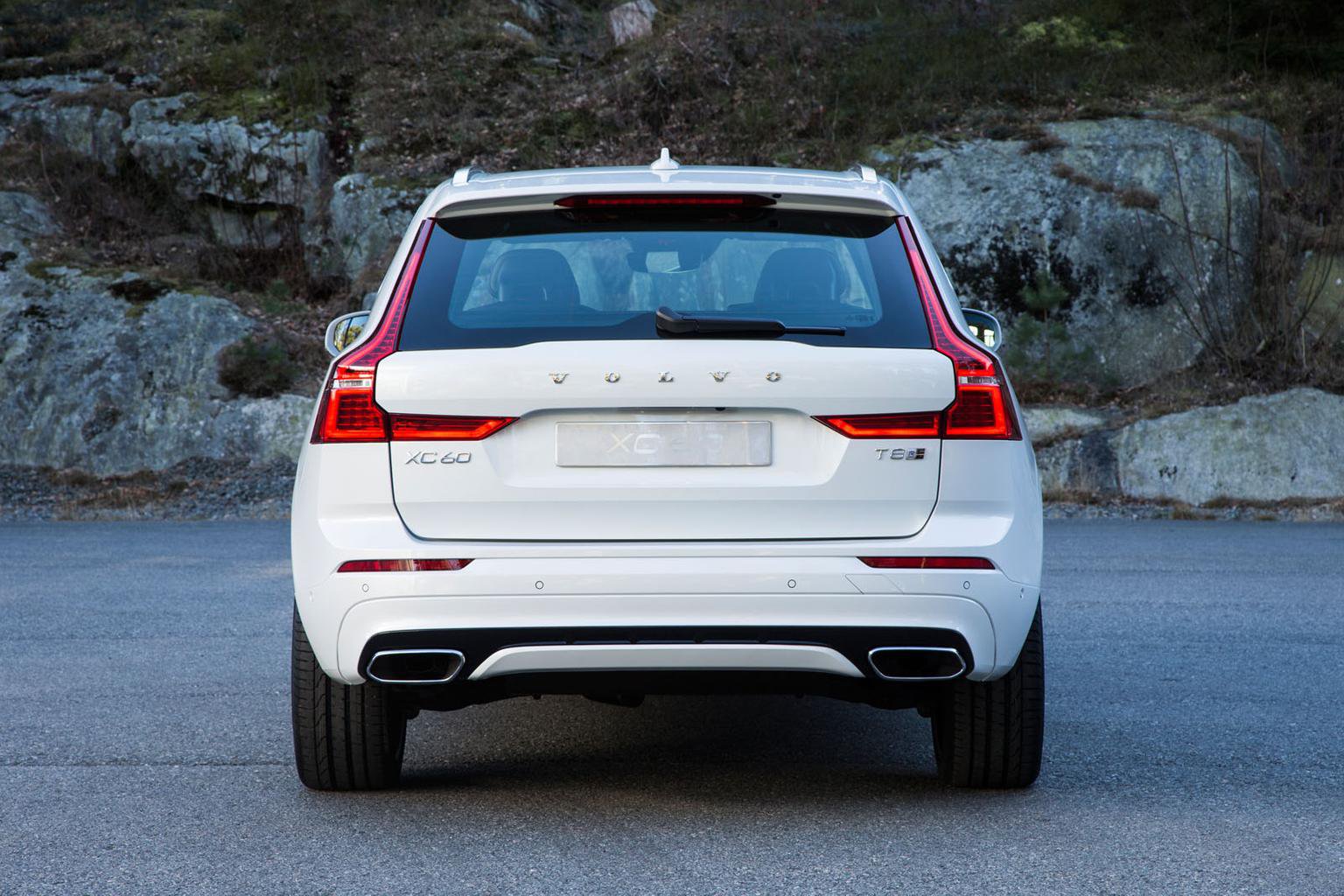 At first glance, the new, five-seat XC60 owes its refreshed looks inside and out to its bigger brother, the seven-seat XC90. That, in itself, would be no bad thing – the XC90 is one of the most handsome large SUVs on the market – but there are also several crucial differences that give the XC60 a distinctive look and feel.

On the outside, the differences between the two are most easily seen by looking at the XC60 in side profile. Its front windscreen is more steeply raked than the XC90’s, giving it a sportier, more edgy look that is carried over across the car. The idea is to make the car feel as though it wraps around its driver, so its size isn’t intimidating.

“Driving an SUV, with its size and bulk, can be overwhelming,” says Ingenlath. “The XC60 draws in around you, though, and that, combined with the high-up driving position, gives you excellent visibility.”

The interior is more reminiscent of the XC90’s, but that’s no bad thing, because the bigger model has one of the finest cabins made today. It is dominated by a central 9.0in central touchscreen that controls all of the car’s major functions. It also features Volvo’s trademark comfortable seats, lots of storage space and a high standard of fit and finish, plus some luxurious materials, including the option of new wood inserts that give the cabin a distinctive Scandinavian flair if you opt for them.

The touchscreen’s controls are also improved over those of the XC90, with updates focused on making the system even more intuitive to use and far easier to learn on initial acquaintance. Also noteworthy are the innovative laptop or tablet storage positions under the rear passenger seats; it’s a discreet place to hide them, and clever as the seats can still slide forwards and backwards.

Like all of Volvo’s larger models, the new XC60 is built on a new, high-tech platform that cost more than £6.5 billion to develop The new model is longer, lower and wider than its predecessor, without adding weight and thereby hampering efficiency, ride and handling. As a result, there is more space inside than before – especially in the rear seats, where knee room is notably improved and good enough even for tall adults.

Next - Volvo XC60 engines and equipment >