Jaguar's first ever SUV takes on key rivals from Audi, BMW and Porsche - but is it worth your money? Watch our video review to find out... 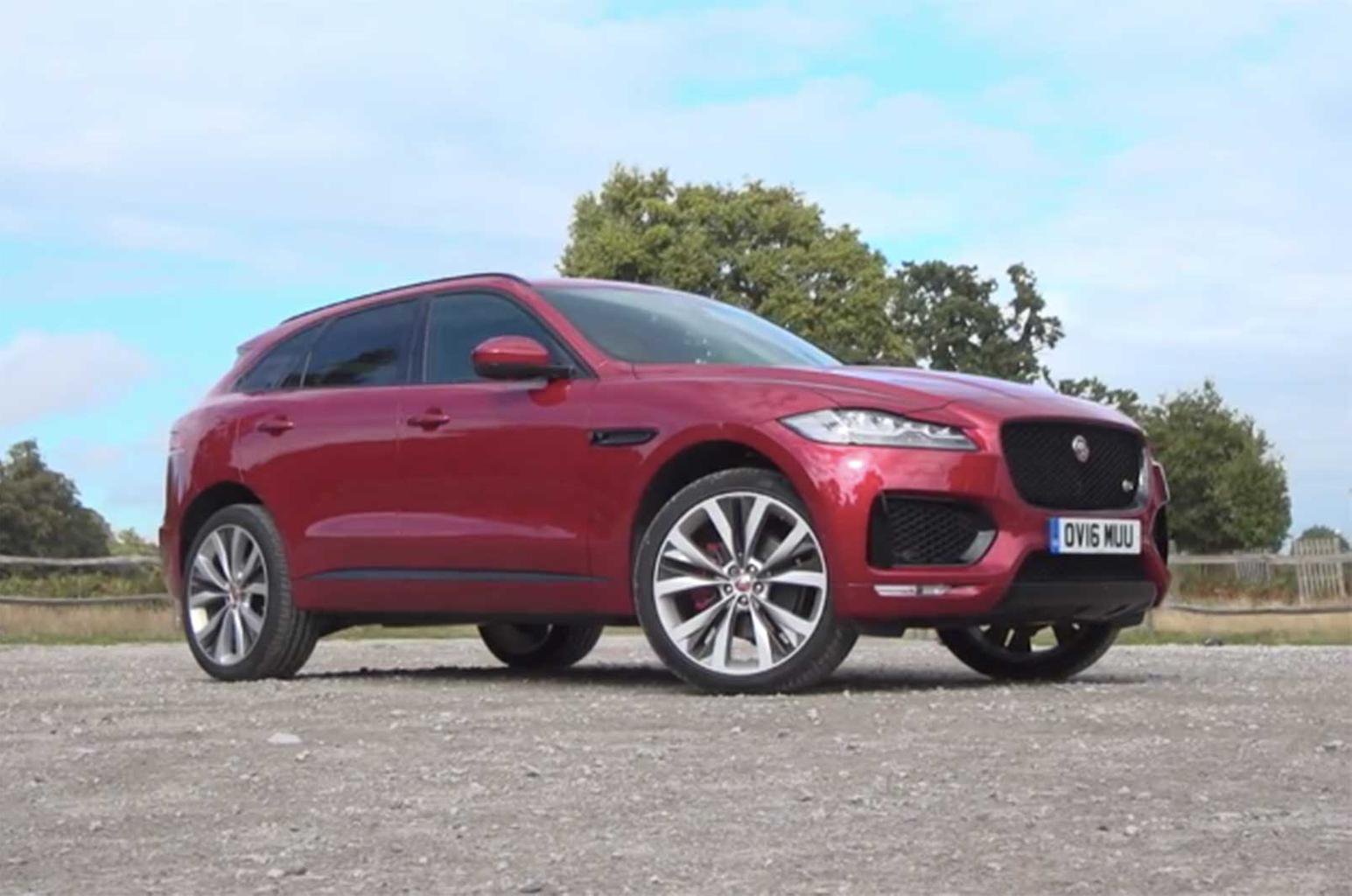 Launching a car in a brand new market segment is always a daunting task, so when Jaguar announced it was building its first ever SUV, the rest of the industry paid attention.

Jaguar has plenty of experience to call on, though, from its sister brand, Land Rover. Its Discovery, Discovery Sport and Range Rover and Range Rover Sport are known as some of the most versatile and practical SUVs on sale today. The F-Pace, however, is aimed squarely at posh rivals such as the Audi Q5, Porsche Macan and BMW X3.

Make no mistake, the F-Pace is a road-focused SUV, and although four-wheel-drive versions come with clever technology to help you if you do stray off the Tarmac, most owners won't use their F-Paces for any serious off-roading.

There are only three engines on offer in the F-Pace - two diesels and one supercharged V6 petrol - but it's the entry level 2.0-litre diesel which we recommend, for its smooth performance. As you might expect from a Jaguar, too, the F-Pace's handling is sublime.

Although you could easily spend thousands of pounds upgrading the F-Pace, our recommendation is to stick with the entry-level Prestige trim, which gets you everything you're likely to want, including heated leather seats, front and rear parking sensors and 18in alloy wheels.

So, does the F-Pace deserve a place on your large SUV shortlist, or is Jaguar's first SUV a damp squib? Watch our video review below for our full verdict.