The F-Pace has a little more head room front and rear, but you’re unlikely to find your head brushing the ceiling in either car, even with optional panoramic roofs (£1250 each, or £1570 for a sliding one on the F-Pace) fitted. The Stelvio is more accommodating overall, though, mainly due to its superior rear leg room, despite it being slightly shorter overall than the F-Pace. 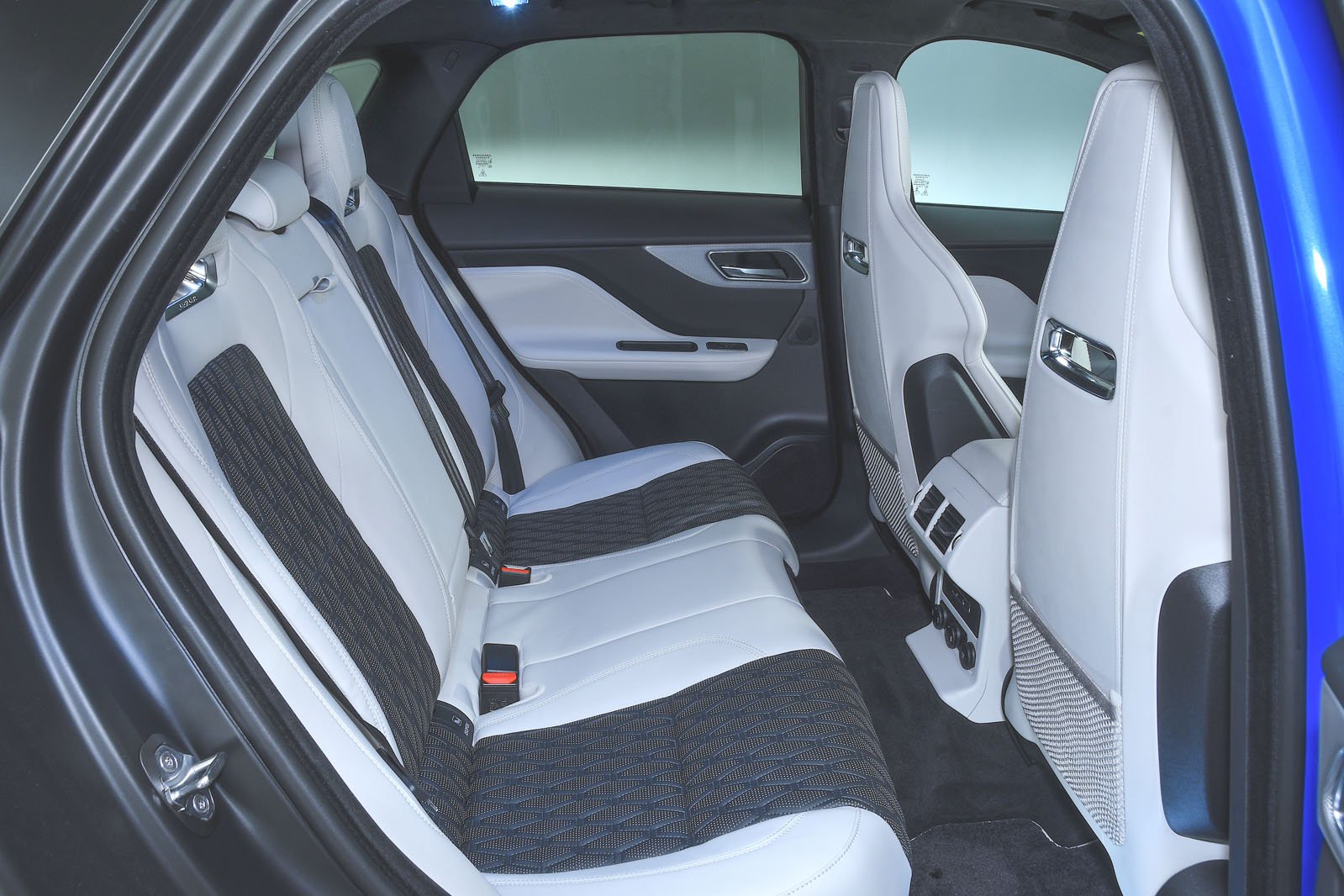 Open the boot and you’ll see where the F-Pace’s extra length has gone; whether its rear seats are up or down, it has a longer load bay, so it can swallow an extra carry-on case. There’s also a deep underfloor storage area, although it isn’t quite big enough for a case.

Both cars come with 40/20/40 split-folding rear seats. In the Stelvio, you get handy boot-mounted levers to make it easier to fold the seats down; this feature costs £60 on the F-Pace. However, neither is available with a sliding or reclining rear bench. 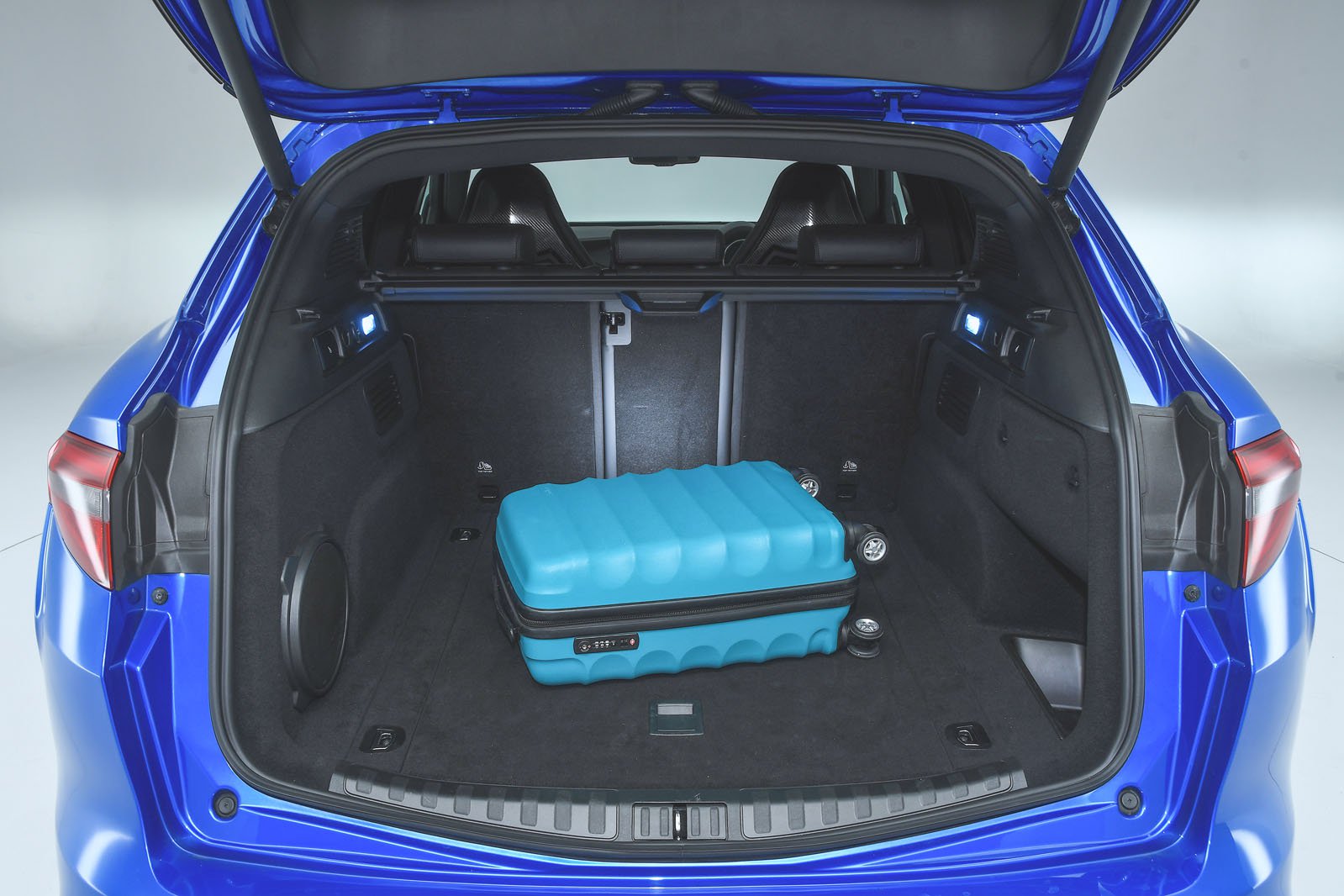 Stelvio’s boot has almost no load lip, while lashing eyes and a cubby can be used to stop boot clutter from sloshing around. There’s a little more rear leg room and, like the F-Pace, it has 40/20/40 split-folding rear seatbacks. 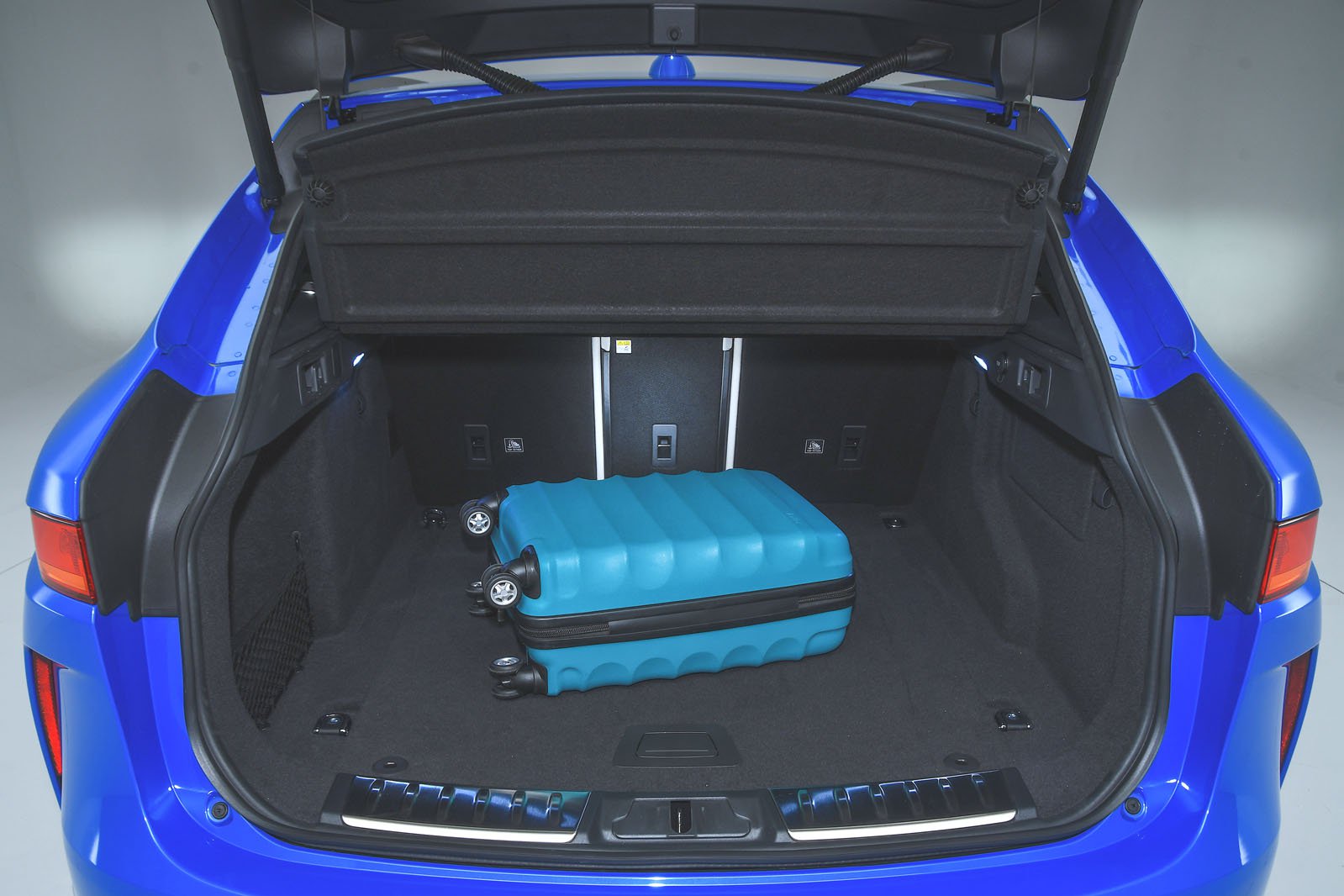 F-Pace’s boot is not only bigger but there’s also a large underfloor storage area if you avoid the optional spacesaver spare wheel (£160). Rear head room is generous even with the optional sliding panoramic roof (£1570) fitted.