​There’s no doubt the LC’s interior is far more upmarket than the F-Type’s. The intricate stitching, plush-feeling buttons, slick-looking screens and the nice touch of an analogue clock create a charm that makes the LC feel worth its lofty price.

The F-Type’s interior is dour in comparison. It’s neither as robust nor as charming as the LC’s, although the more logical layout means you won’t get a headache trying to work out how to turn on the optional heated seats. 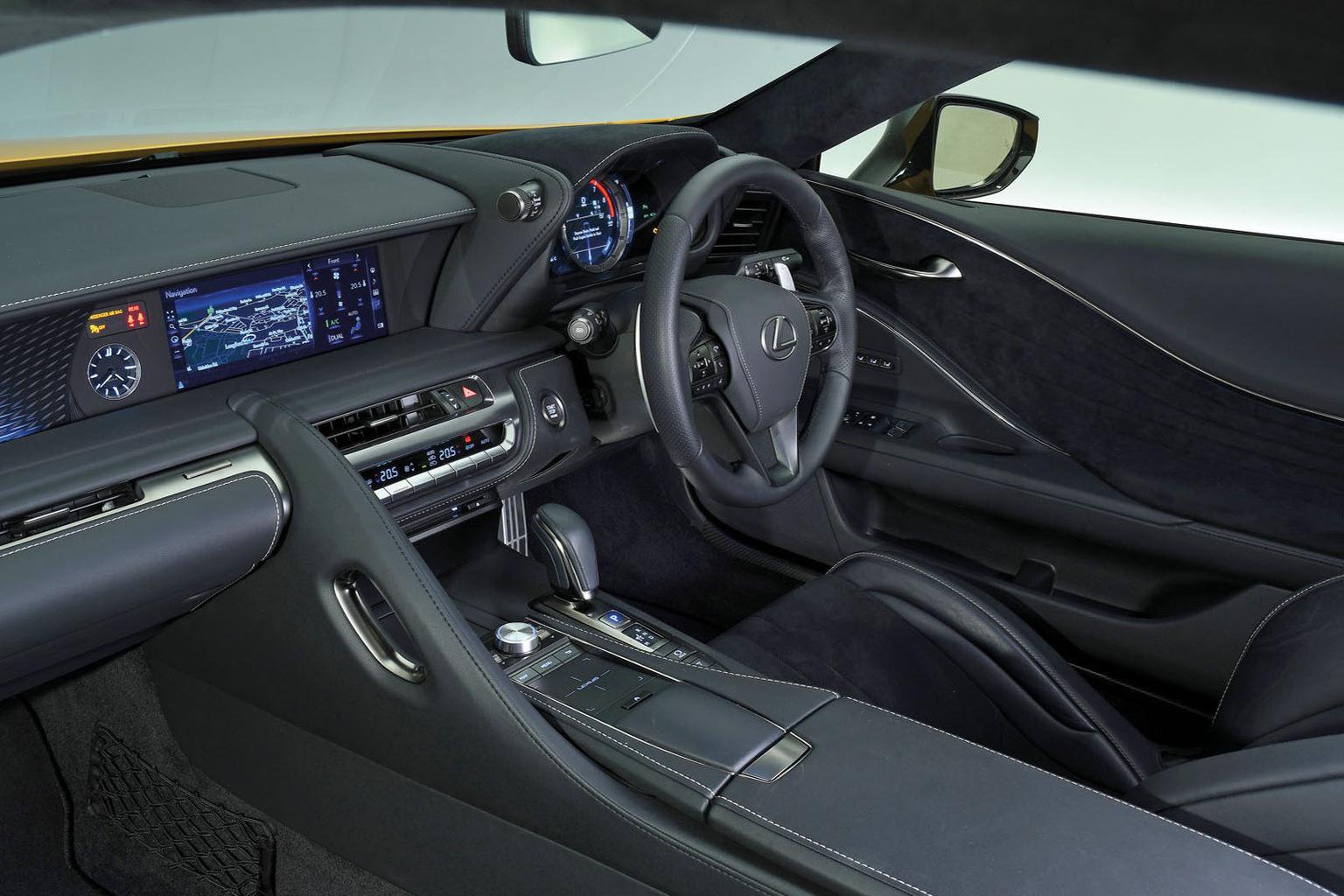 Visibility is better in the LC, because the F-Type’s windscreen is narrower and the windscreen pillars interfere more with your view out at junctions. The LC also gets a reversing camera as standard – a feature that costs an extra £275 in the F-Type.

Top 10 used cars you can run for free