Neither Porsche nor Tesla gives any discounts, but a £4500 government grant is available for the Model S, making it much cheaper to buy. Road tax is lower, too, with a £310 annual charge for cars costing more than £40,000, something you have to pay for years two to six of ownership. The Panamera is clobbered by an £800 charge in the first year and £450 per year after.

The Model S is more appealing for company car drivers. It will cost you a staggering £27,674 less in benefit-in-kind tax over three years if you’re a 40% tax payer, and the difference is even greater if you’re in the top tax bracket. 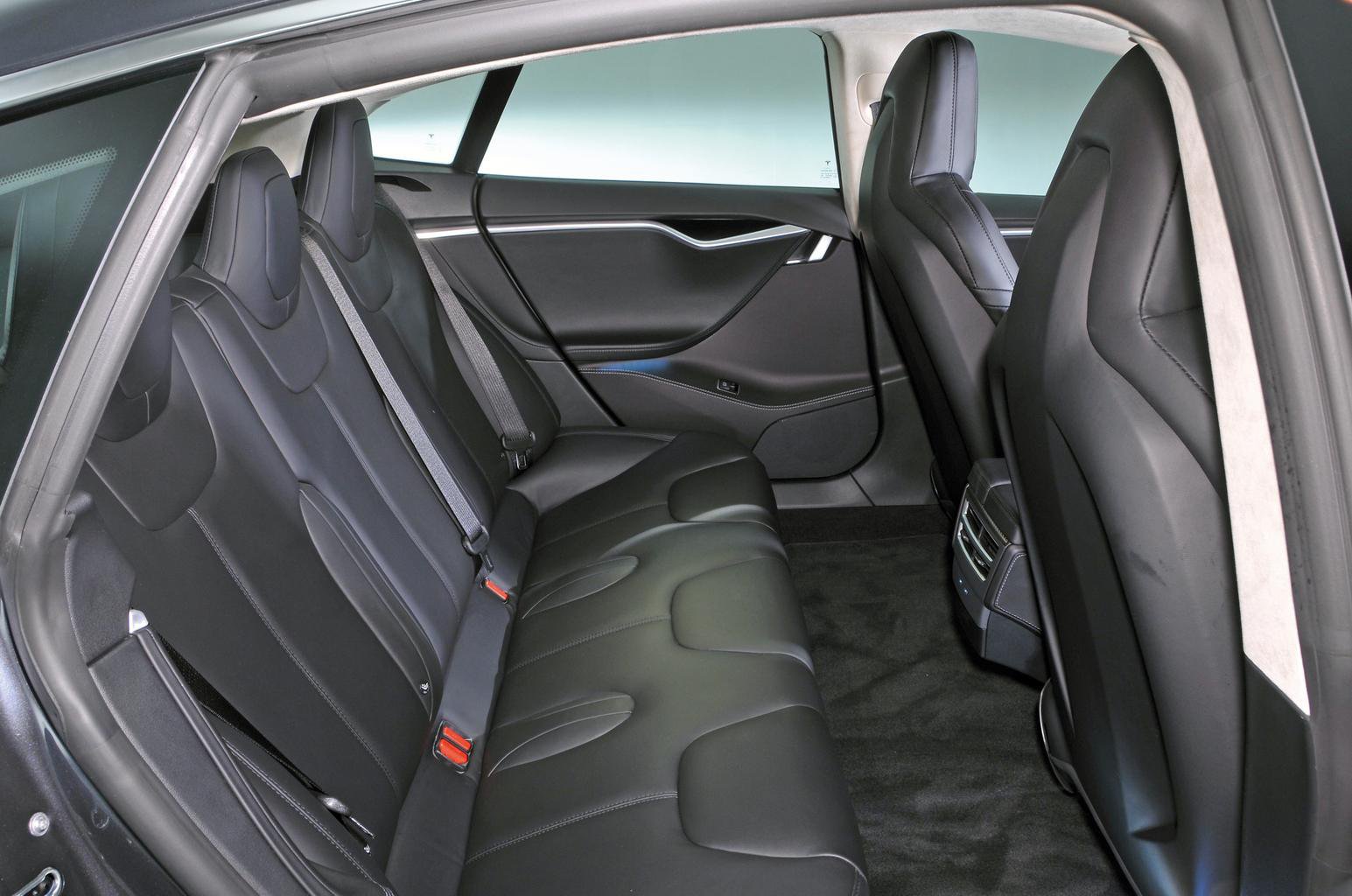 Then there are fuel costs. Charging the Model S from flat will cost you around £9 (based on a figure of 10 pence per kilowatt hour, a typical night rate on a two-rate electricity tariff); that should get you more than 250 miles of range (if you drive sensibly and the weather isn’t too cold). As a result, over 12,000 miles, it’ll be more than £1100 cheaper to charge the Model S than to fuel the Panamera, which is likely to achieve an average fuel economy figure in the mid-30s (mpg). Insurance premiums are similar for both cars, but the Panamera will be around £500 cheaper to service over three years.

Both cars come well equipped as standard, with electric leather seats, climate control, sat-nav, a DAB radio and front and rear parking sensors. The Panamera also gets Apple CarPlay, so you can control your iPhone via the car’s screen, while the Model S adds a reversing camera.

Euro NCAP awarded the Model S a five-star safety rating but hasn’t yet tested the Panamera. The Model S gets standard automatic emergency braking; this is £1787 (with adaptive cruise control) on the Panamera.