Parents admit to checking their car tyres less frequently than once every three months, and some don’t check them at all... 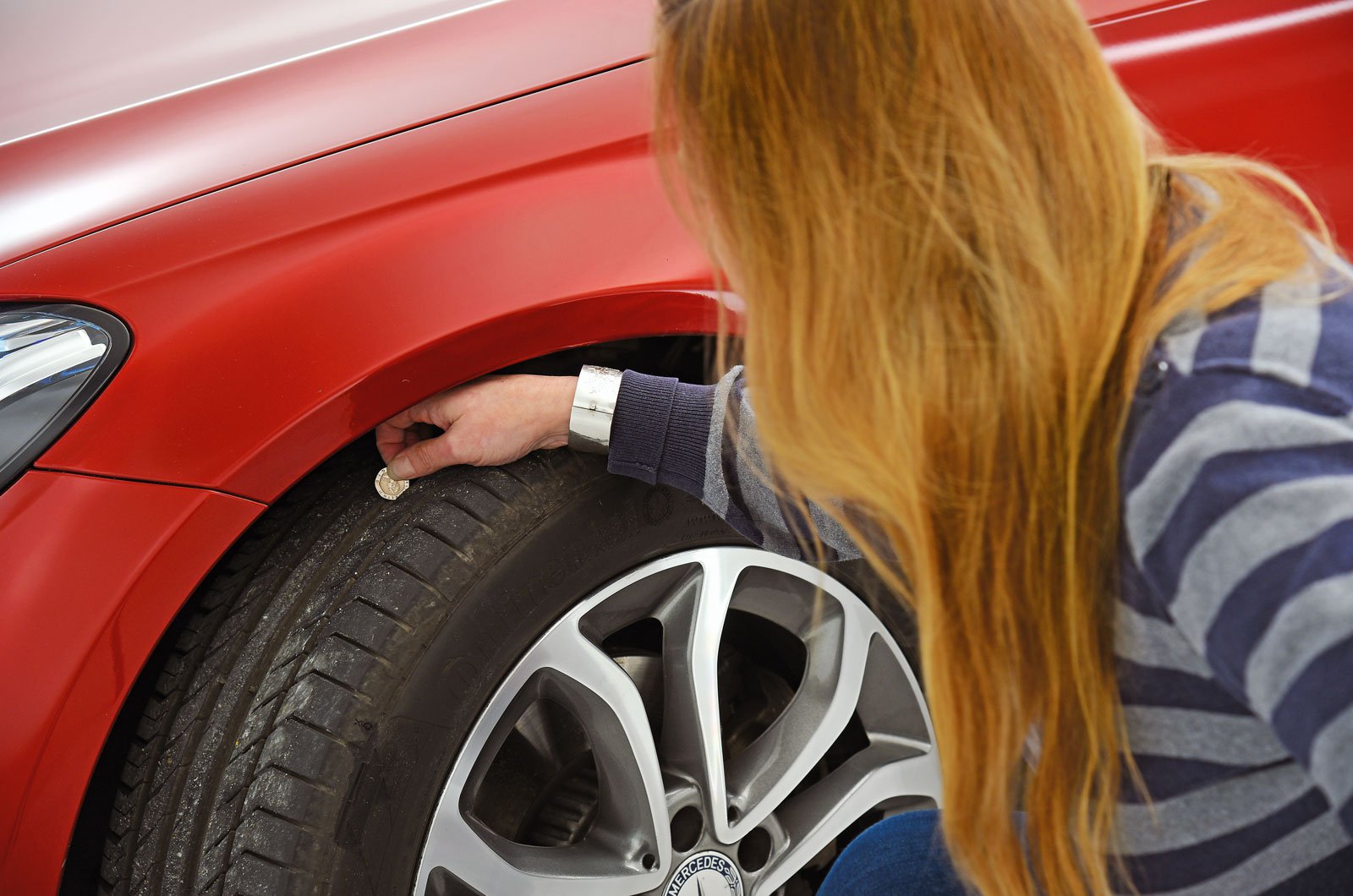 Almost a third of drivers with children aged under 18 said they checked their car's tyres for safety once every three months or less frequently than that, and some admitted that they never check the condition of their tyres at all, according to research commissioned by Protyre and carried out by YouGov.

The survey revealed that parents check other safety equipment, such as seat belts and car seats, more frequently than tyres. And it highlighted that parents don't consider tyres as important as toilet checks; 60% of them considered it important to check that their child had gone to the toilet before setting off on a car journey, while only 52% thought looking at the condition of their car's tyres was important.

Although 76% of parents said they considered tyre safety to be very important, it doesn't seem that they're acting on this and replacing tyres before they become illegal. Protyre reported that 58% of the tyres taken off cars in its fast fit centres in the previous year were illegal because they were excessively worn out or damaged.

Simon Hiorns, retail director for Protyre, commented: “It’s extremely concerning that parents are failing to carry out frequent and adequate checks on their vehicle’s tyres and as a result are putting their children at risk by driving on potentially dangerous tyres.

"The findings are very alarming and raise concerns about how much the public are taking on board the importance of tyre safety."

The survey findings were published during Tyresafe Tyre Safety month, which runs throughout October. Motorists are being urged to check tyres at least once a month for air pressure, condition and tread depth.

Industry newsOwning and running your car
News and advice