More for you |
Best deals on What Car? Used Car BuyingUsed BMW i3 vs VW e-GolfUsed test: BMW i3 vs Volkswagen e-Golf - costsBMW i3: owner reviewShould a high-mileage driver buy an electric car?
Home
News
Seven reasons to buy a BMW i3
news

Seven reasons to buy a BMW i3

Mainstream electric cars don't get much better than the BMW i3. It's agile, has a beautifully finished interior and offers very low running costs... 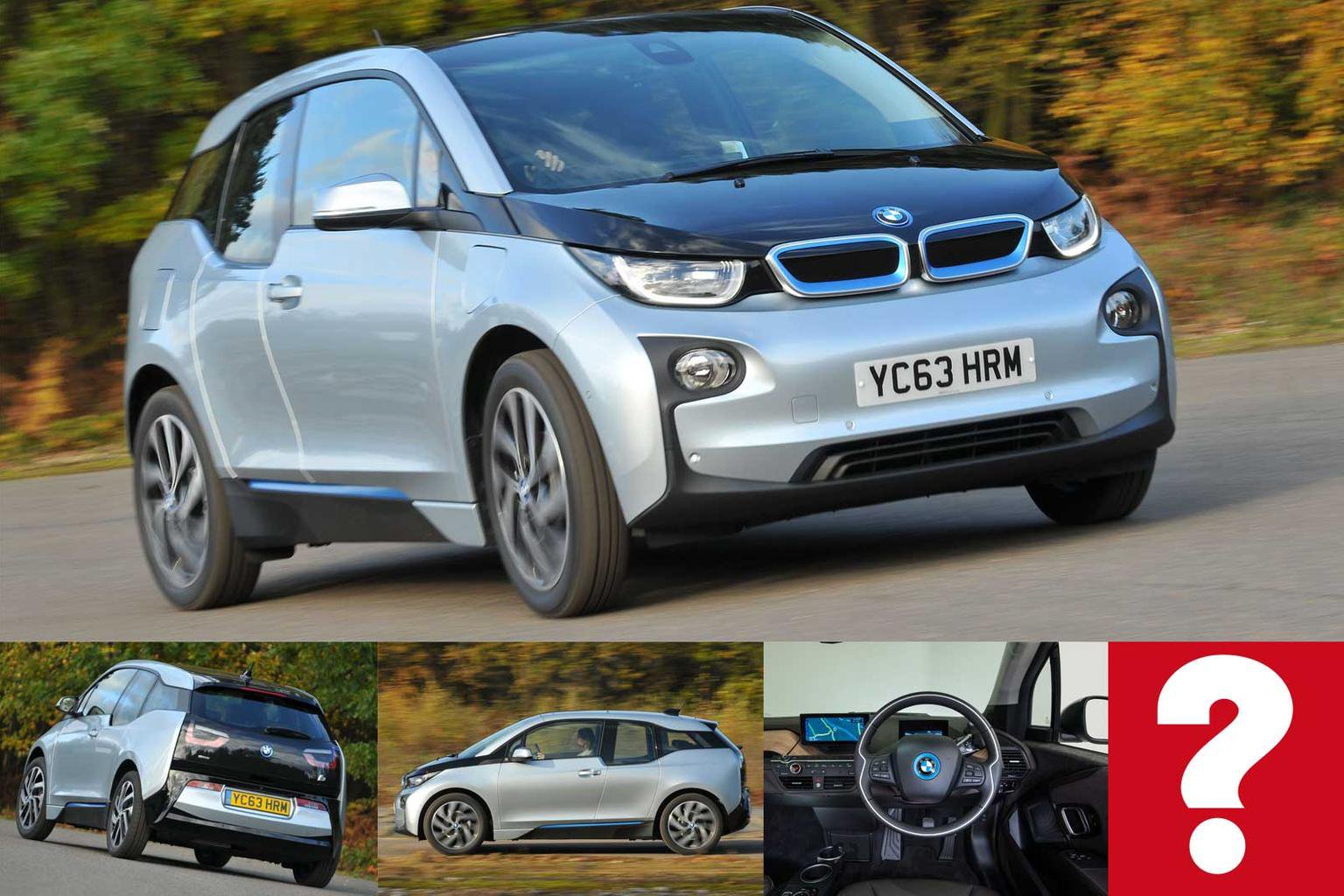 If mass-market electric cars like the Renault Zoe and Nissan Leaf don't tempt you, and you can't quite stretch to high-end examples like the Tesla Model S, then the BMW i3 could be the perfect alternative.

Alongside its i8 sports car sibling, the i3 sits in BMW's i range of EVs. It's a desirable range, too - the i3 blends a lightweight body with modern design and, of course, an electric powertrain.

So, does the i3 deserve a spot on your new car shortlist? Here are seven reasons why we think it does.

The i3 has a premium interior that's easy to get comfortable in. Visibility is great thanks to the i3's low dashboard, and build quality is good. You also get BMW's excellent iDrive infotainment and sat-nav system as standard.

In both the pure-electric and hybrid Range Extender versions of the i3, power comes from the same 168bhp electric motor. It provides a good surge of acceleration, making the i3 feel extremely nippy around town and motorway cruising a breeze.

Like most pure-electric cars, the i3 qualifies for the full £4500 electric vehicle grant from the Government, bringing its i3's £32,380 purchase price down to a more affordable £27,880. 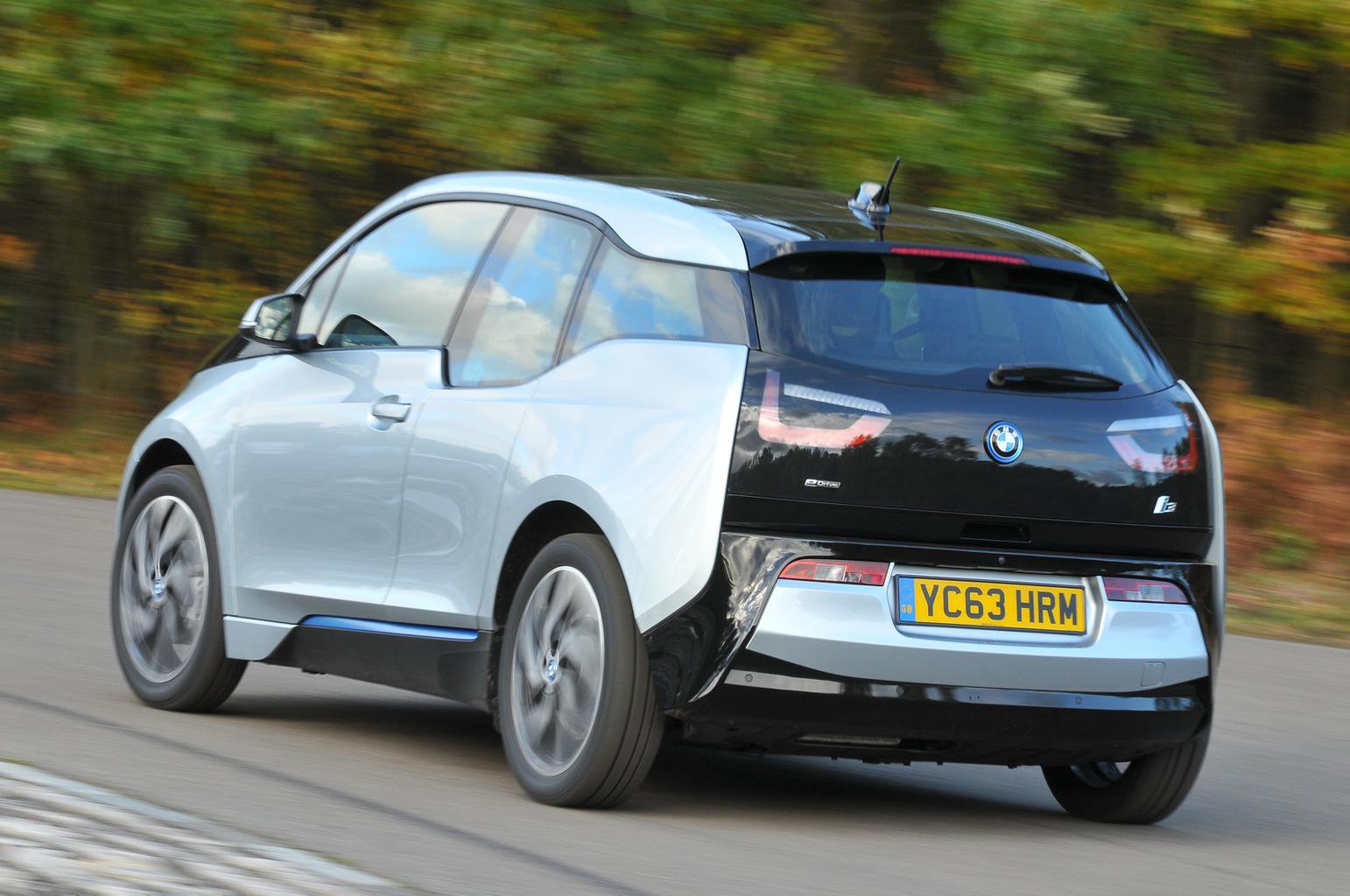 The i3 is available both as a conventional electric vehicle and also as a Range Extender - where a small petrol engine is used to charge - or supplement - the battery. As long as you've got petrol in the tank, you won't come to a sudden stop when the battery is depleted.

With zero CO2 emissions - and less than 15g/km on the Range Extender version - running an i3 will cost you nothing in car tax. Your only regular expense will be electricity - the i3 can be charged either from a standard socket, a fast-charging wallbox or public charging point. BMW says that charging the car to its full range of 124 miles should only cost you a few pounds if you leave it overnight.

There's only one trim level available on the i3, but that's no problem because the car comes with sat-nav, heated front seats, rear parking sensors, Bluetooth connectivity, climate and cruise control, and automatic lights and wipers as standard.

BMW has made the i3 feel surprisingly responsive and agile. That's impressive considering it will spend most of its life on city streets. The steering is well weighted, and a small turning circle makes maneuvering the i3 around town very easy. 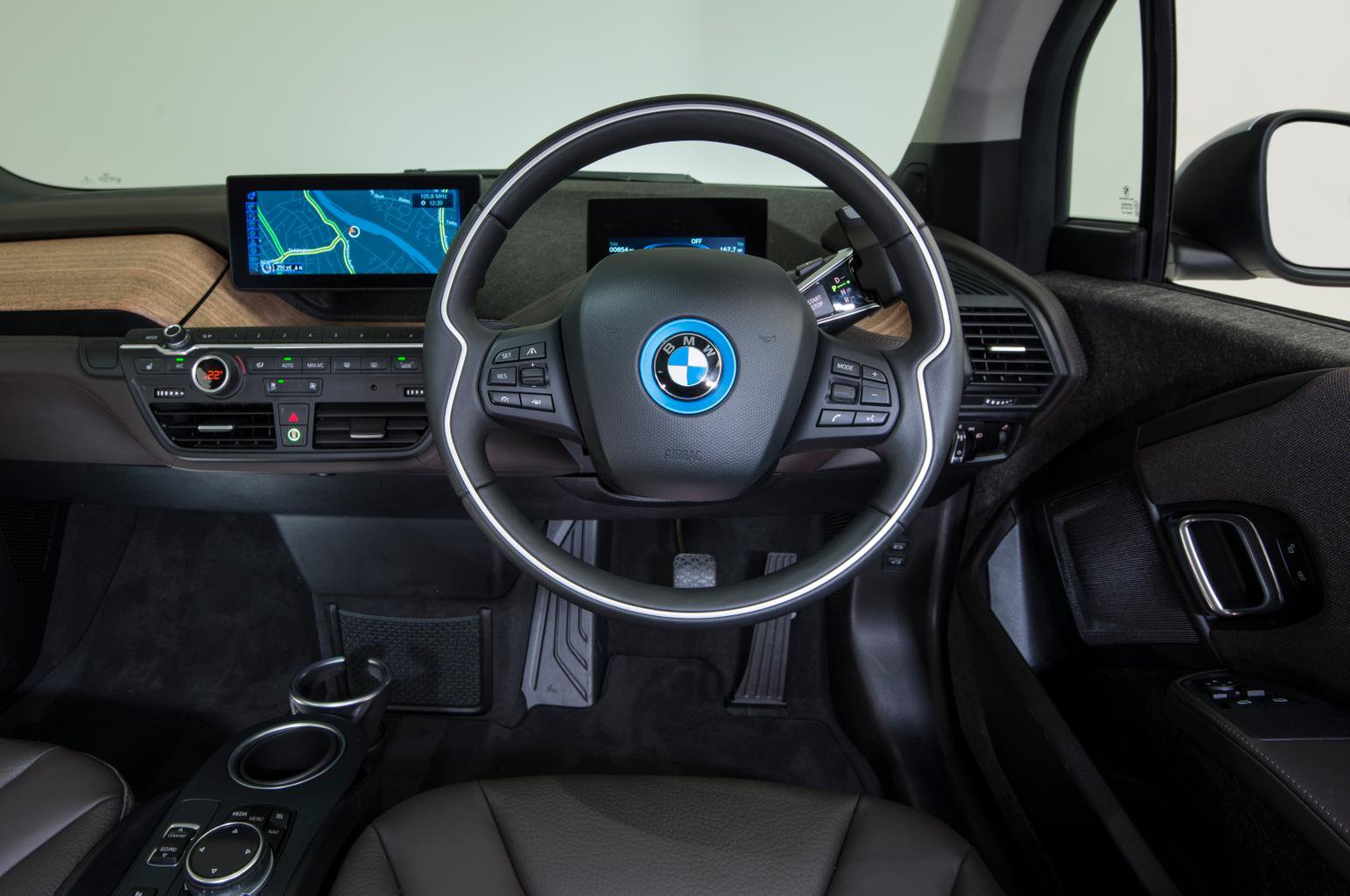 The BMW i3 went on sale in the UK in 2013, so hasn't been around long enough to make it into our used car reviews section. That said, there are a few used examples to be found online, with the cheapest starting from around £16,000: less than half of the new car's starting price.

When buying a used electric car, pay particular attention to its battery charging times and range - as prolonged use or poor maintenance could mean the car's driving range is affected. Remember that the i3's battery is covered by an eight-year, 100,000-mile warranty, too. 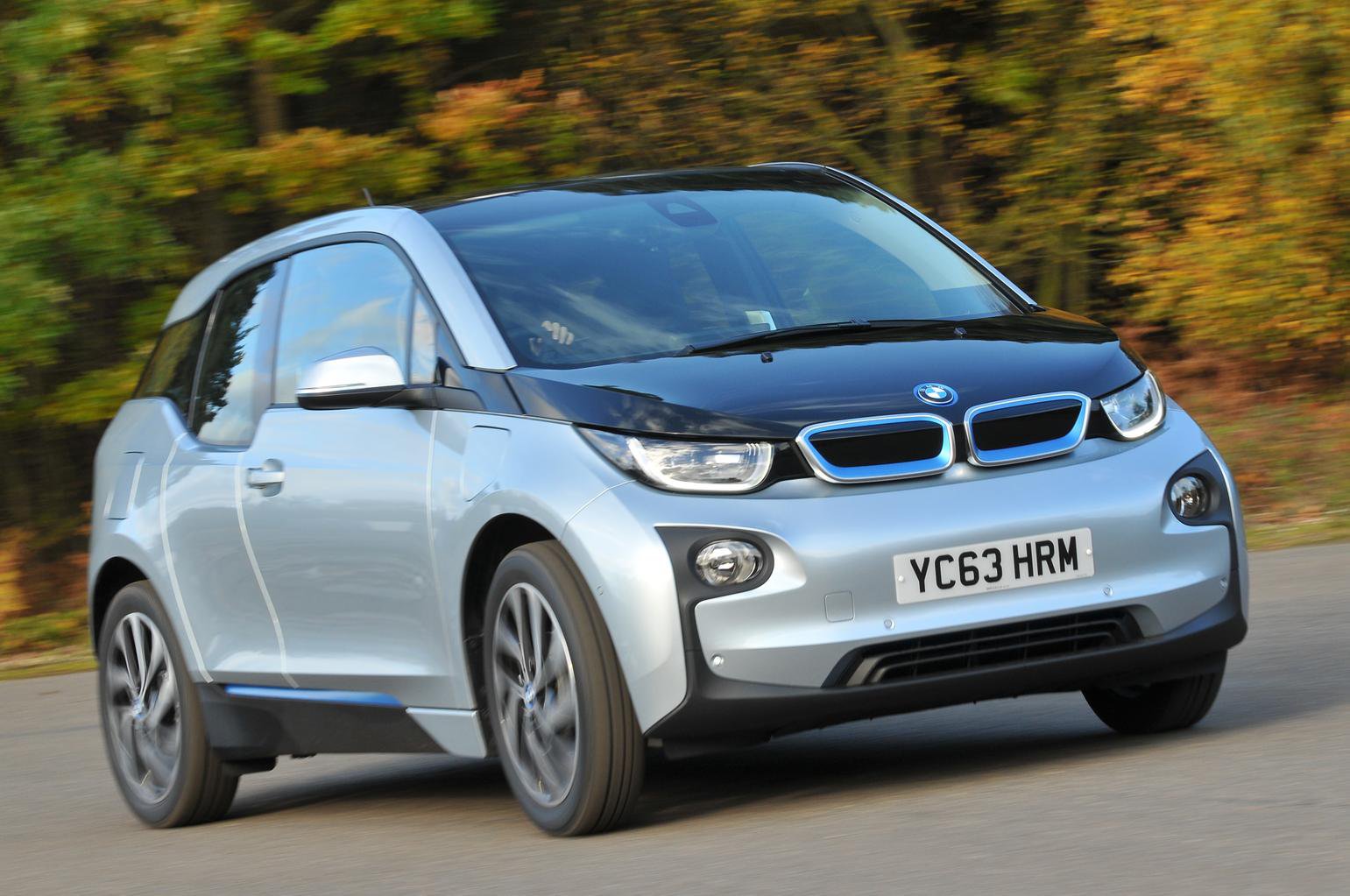 Read more about the BMW i3

Buy a BMW i3 through What Car?

Lease a BMW i3 with What Car? Leasing