More for you |
The 10 fastest-depreciating cars 2020Used hybrids: BMW 5 Series vs Volvo S90What is a Cat A, Cat B, Cat S or Cat N write-off?True MPG: most efficient hybrid carsWhy I haven't bought an electric car yet - reader opinion
Home
News
The What Car? video highlights of 2013
news

The What Car? video highlights of 2013

* Our most popular videos of 2013 * Includes reader clinics, video road tests and group tests * Watch them here or on YouTube... 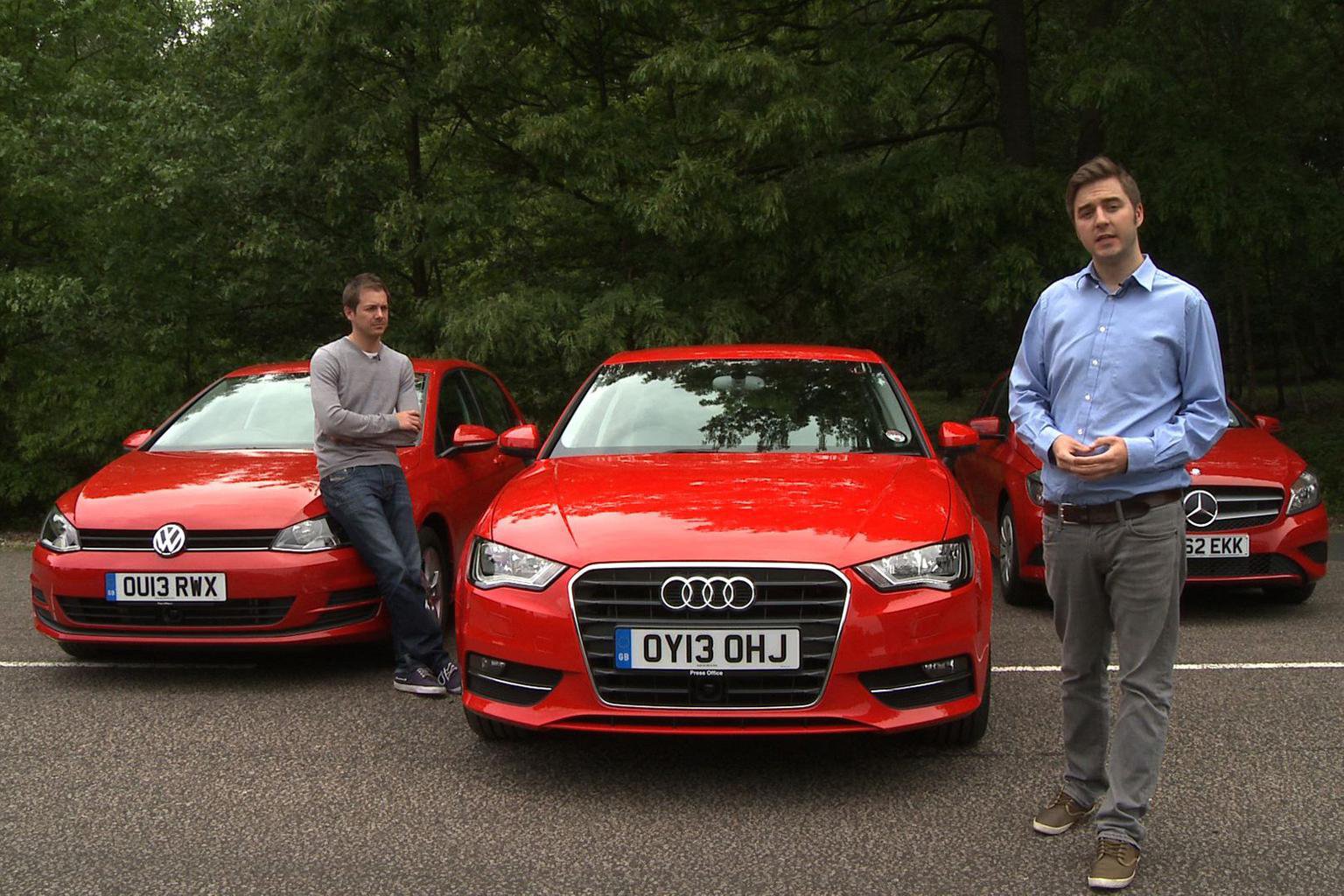 More than 120 videos appeared on whatcar.com and youtube.com/whatcar over 2013, and here are a few highlights from the year.

In no particular order, here are 10 of the most popular, most commented on, and most interesting videos from the last 12 months.

Many things struck us about Tom's long term Peugeot 208 in the year it spent on the What Car? fleet, but one thing was commented on above all others – the steering wheel.

Its positioning meant that some people could see the dials perfectly fine, but others couldn't. We got (semi) scientific and invited lots of What Car? colleagues and friends to test the driving position to see who was most affected.

Associate editor Alex Newby is one of several parents on the What Car? team, so she is well qualified for life with an MPV like the Toyota Prius+. In this video she shows multi-tasking abilities that only a parent could possess and combines road testing with childcare.

The BMW X3 is our reigning SUV of the year, and is consistently one of the most searched-for cars on whatcar.com. It stands to reason, therefore, that the video road test of the X3 was one of the most viewed in 2013, too.

Range Rover fans and potential buyers were eagerly awaiting news and road tests of the Range Rover Sport when it was launched this summer. Our video, filmed on location in Wales, was the very first video road test in the UK.

The 2014 Car of the Year Awards are nearly upon us, and last year's winner is continuing to prove popular with our video viewers. This video explains exactly why the A3 Sportback picked up the top gong in 2013.

In August 2013 we held our biggest Reader Test Team ever. More than 80 What Car? readers joined us at a location on the banks of the river Thames in London to cast their eyes over, and give their verdicts on, the new BMW i3.

In many ways, 2013 was the year of the small SUV, with the Peugeot 2008 one of many new entrants to a rapidly growing class.

It's a popular segment, too, with many readers wanting to come along and look at the new model, and many more watching the video of our test team of the 2008.

Mercedes claims its new S-Class is the most advanced car ever made. A big claim, especially when you consider that S-Class buyers are some of the most demanding out there and are used to the finer things in life.

Some of these potential S-Class owners came along to take an early look at the new car back in July, and let us know what they made of it.

2) Audi A3 vs Mercedes A-Class vs VW Golf

June saw a landmark moment for us at What Car? as we made our first video group test. The Audi A3, Mercedes A-Class and the Volkswagen Golf were the first three cars that went head to head.

There was a clear winner in the end, with the A3 Sportback showing once again why it is our reigning Car of the Year.

Secrecy surrounded our final video on this list, with readers turning up only knowing they were coming to see a new BMW. When the covers were finally pulled off, they found out they were the first people in the country to see the new 4 Series Coupe. The resultant video was our most popular in 2013.