A cheap used MPV can be useful, comfortable and even – whisper it – fun, as our round-up of the best bargain people carriers proves... 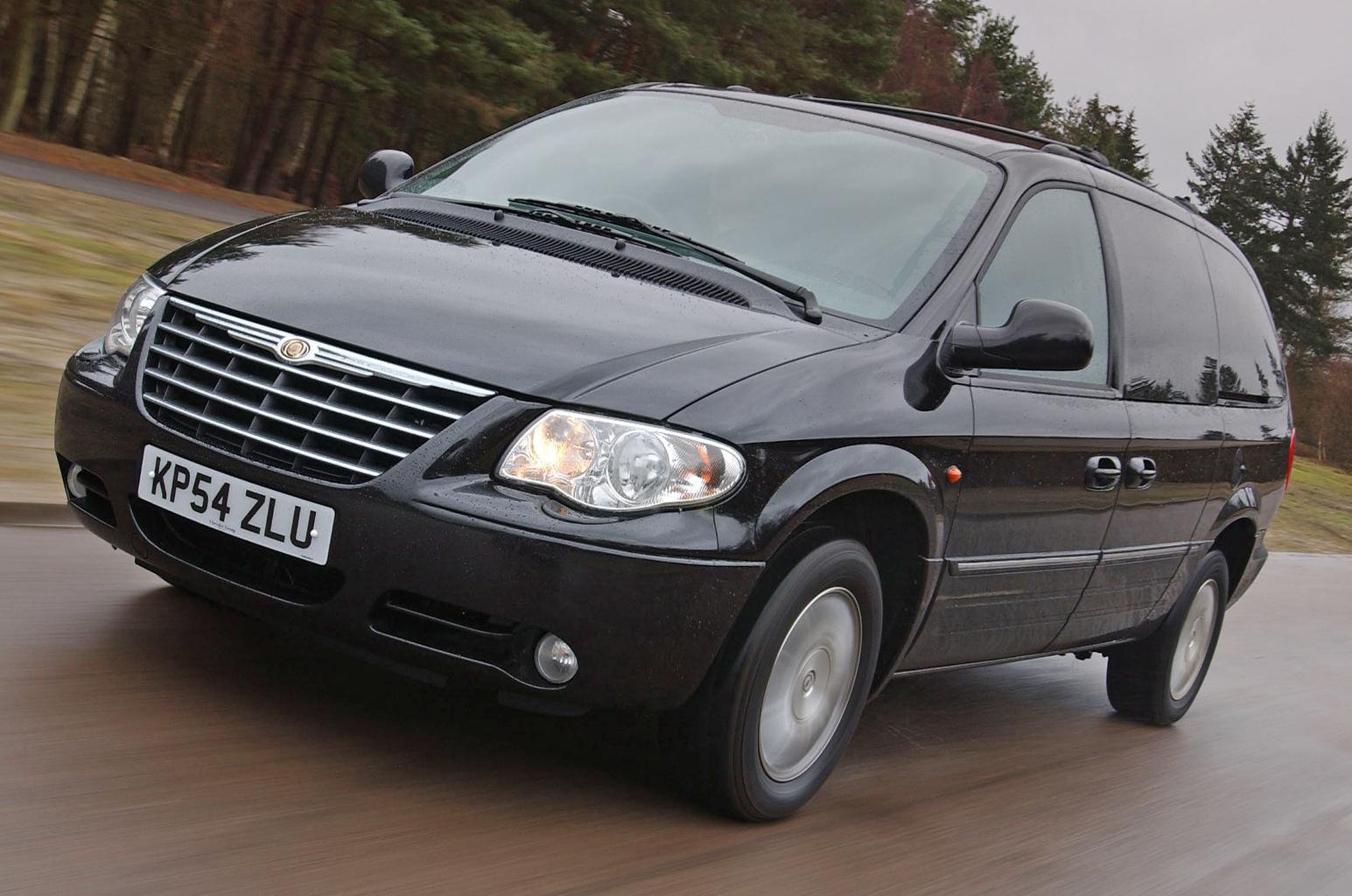 Few large MPVs for this price have seating that folds flat into the floor, but from 2005 on, you could specify such seats on the Chrysler Grand Voyager. Even if you don’t get an example so equipped, the Grand Voyager is cavernous, with enough space for a reasonable amount of luggage as well as seven adults. What’s more, you get plenty of equipment, great visibility and well-placed controls. A fairly mediocre safety rating and noisy engines are downsides, mind you. 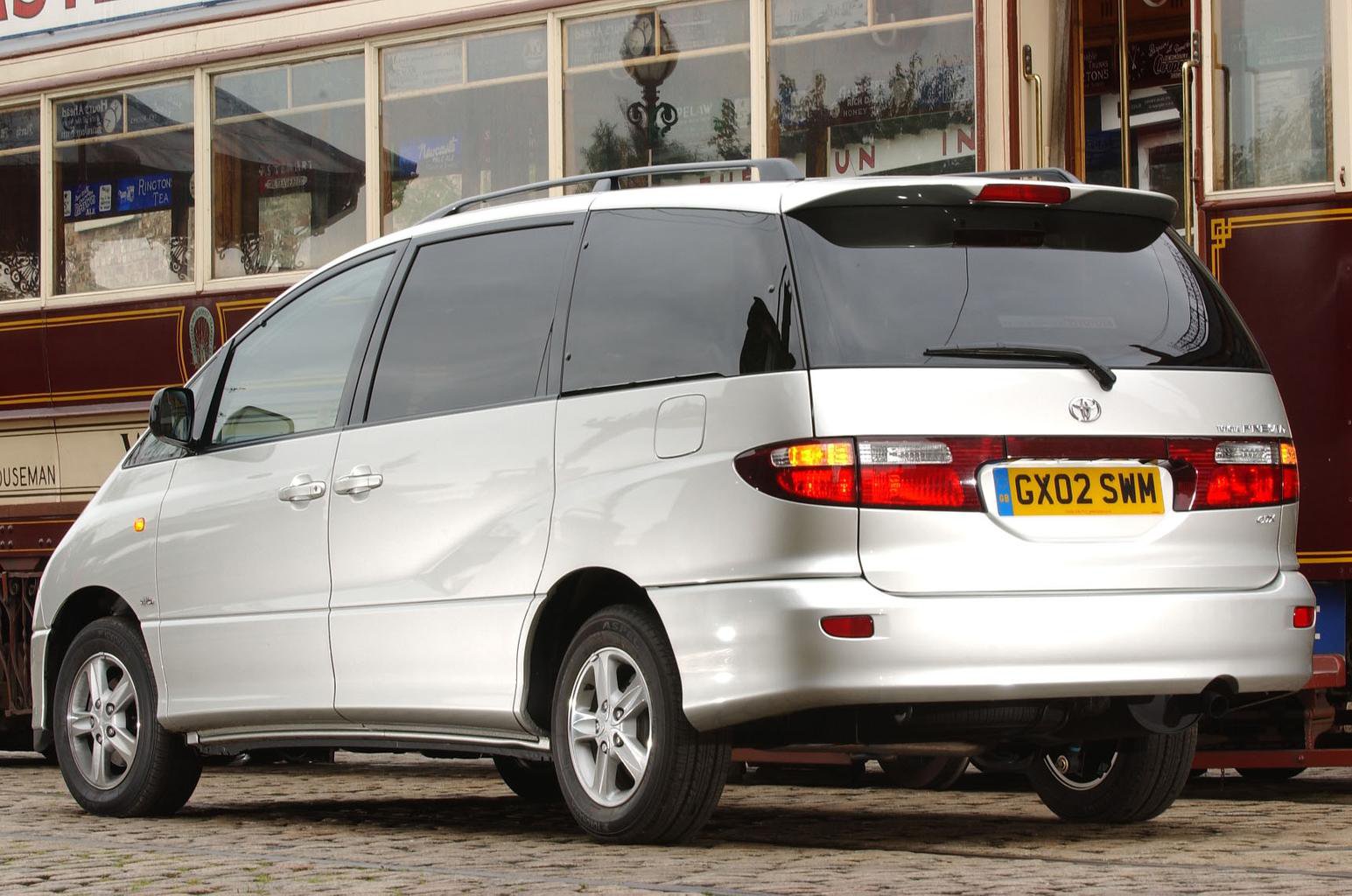 The option of eight seats was available on the Toyota Previa when it was new, making it the one to go for if you need to carry the absolute maximum number of people. However, even the standard seven-seat version is a great car, being comfortable, composed, quiet and smooth on the motorway and even pretty enjoyable to drive. Throw in great visibility and Toyota’s enviable reputation for reliability, and you end up with an MPV that’s both easy to drive and hassle-free to own. 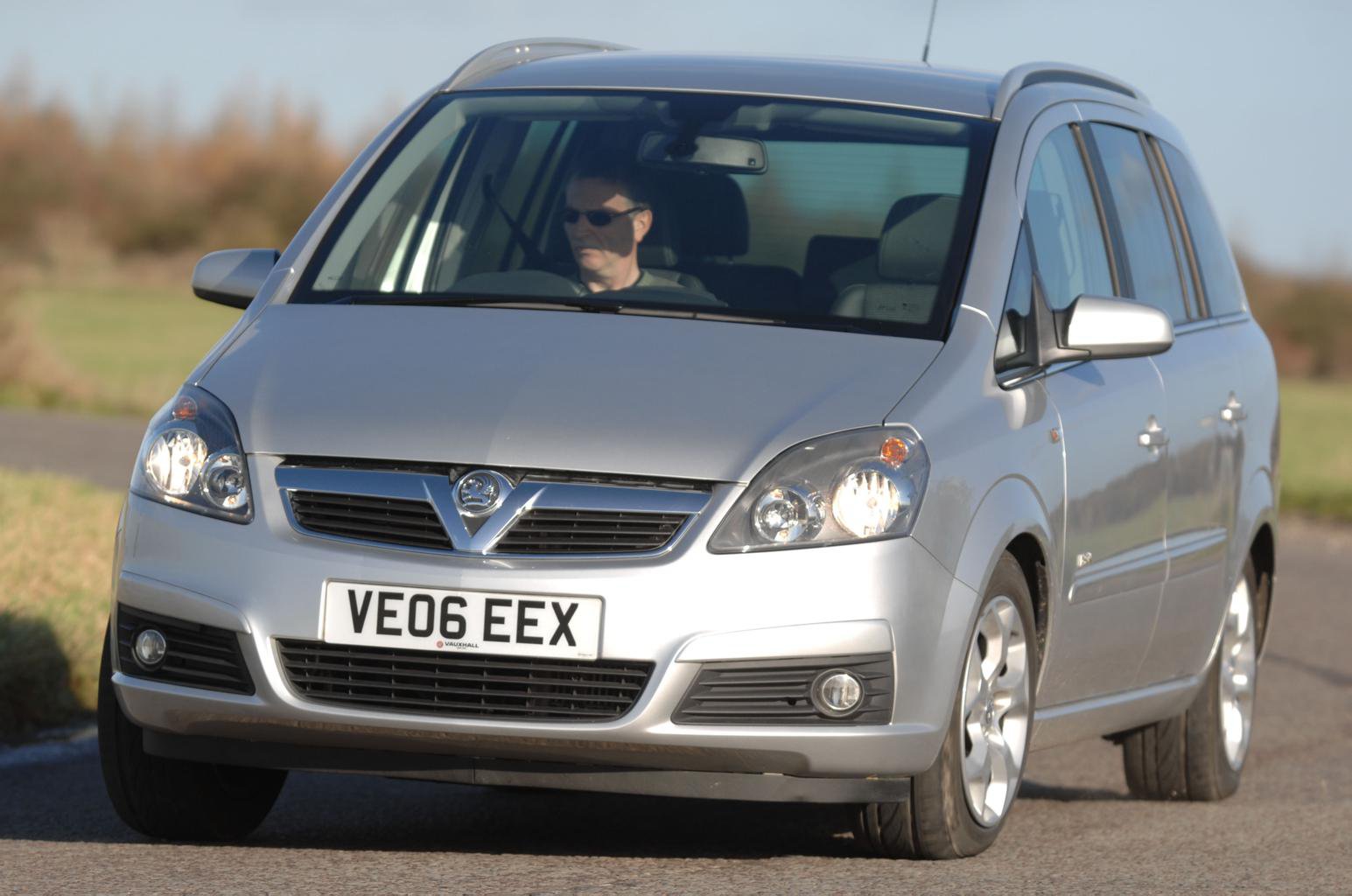 A Vauxhall Zafira isn’t the most exciting choice, but it is a dependable and practical one. The two rearmost seats fold away out of sight, giving it impressive versatility. What’s more, the Zafira is decent enough to drive and pretty comfortable, but its biggest trump card is its value and ubiquity: with so many on the road, you won’t have trouble finding a good example. Avoid lower-specification models, though, as they’re pretty sparsely equipped.