Updated BMW i3 gets increased range and larger-capacity battery

Updated BMW i3 is capable of travelling up to 195 miles on a single charge and will go on sale in July...

The BMW i3 electric car has been updated with a larger-capacity battery, an increased range and a new, faster charging system.

The updated i3, which will go on sale in the UK in July, has a real-world range of 125 miles from a single charge. That's significantly more than the current i3, which has a claimed range of 80-100 miles. The new battery is exactly the same size as the current unit, meaning it can be retro-fitted to existing i3 models. 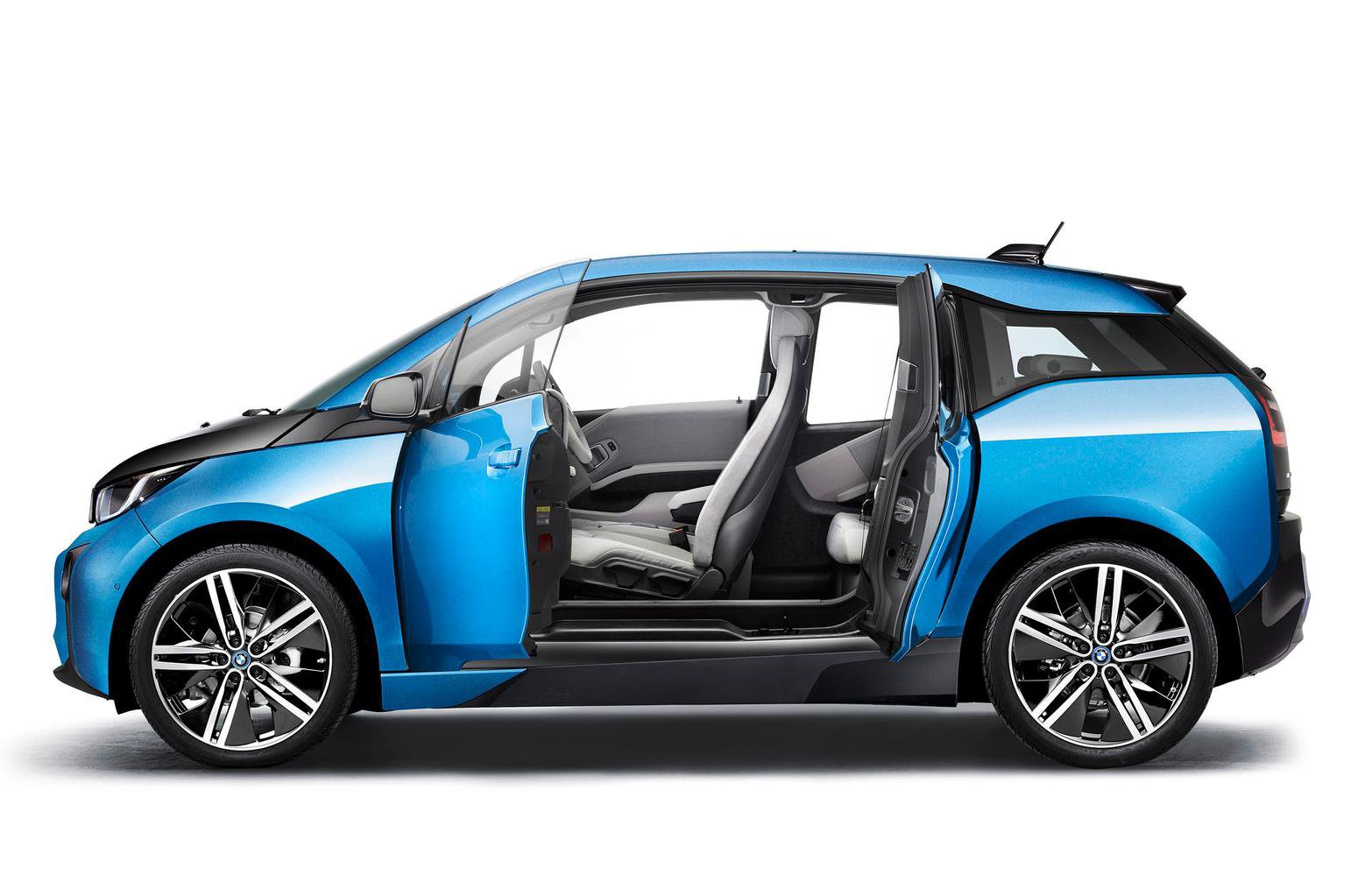 An increased range will allow the all-electric i3 to compete better against cheaper electric rivals such as the Renault Zoe and Nissan Leaf, which have ranges of 130 miles and 155 miles respectively.

Because of its heavier battery pack - which adds 50kg in weight, but is the same size - the updated i3 is slightly slower to 62mph than its predecessor. The new car takes 7.3sec, compared with the older i3's 7.2sec.

Alongside a larger-capacity battery, BMW has also fitted a new charging system which it says allows the i3 to be charged in 2hr 45min on a high-powered AC charger. From a standard mains socket, charging takes 10hr, while a DC (direct current) charger takes 30min to provide an 80% charge. 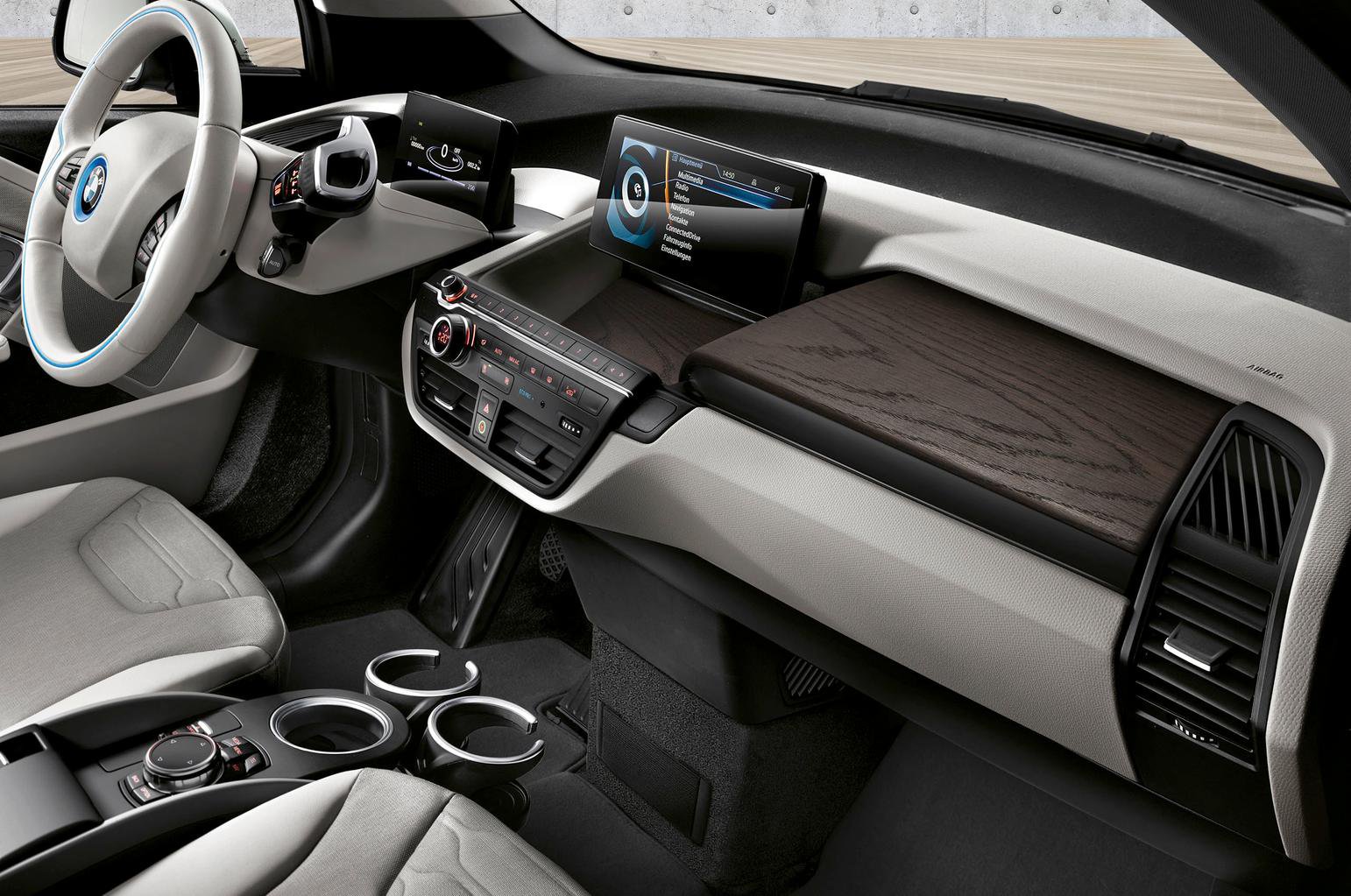 As well as being fitted to the all-electric i3, BMW says the larger battery pack will be available for the i3 Range Extender, which combines an electric motor with a small petrol engine generator for increased range. With the larger battery pack fitted, the i3 Range Extender is capable of travelling 276 miles between charges. That's more than Tesla's new Model 3, which is capable of 215 miles in its most basic form.

The i3's interior storage remains unchanged, at 260 litres with the rear seats in place. 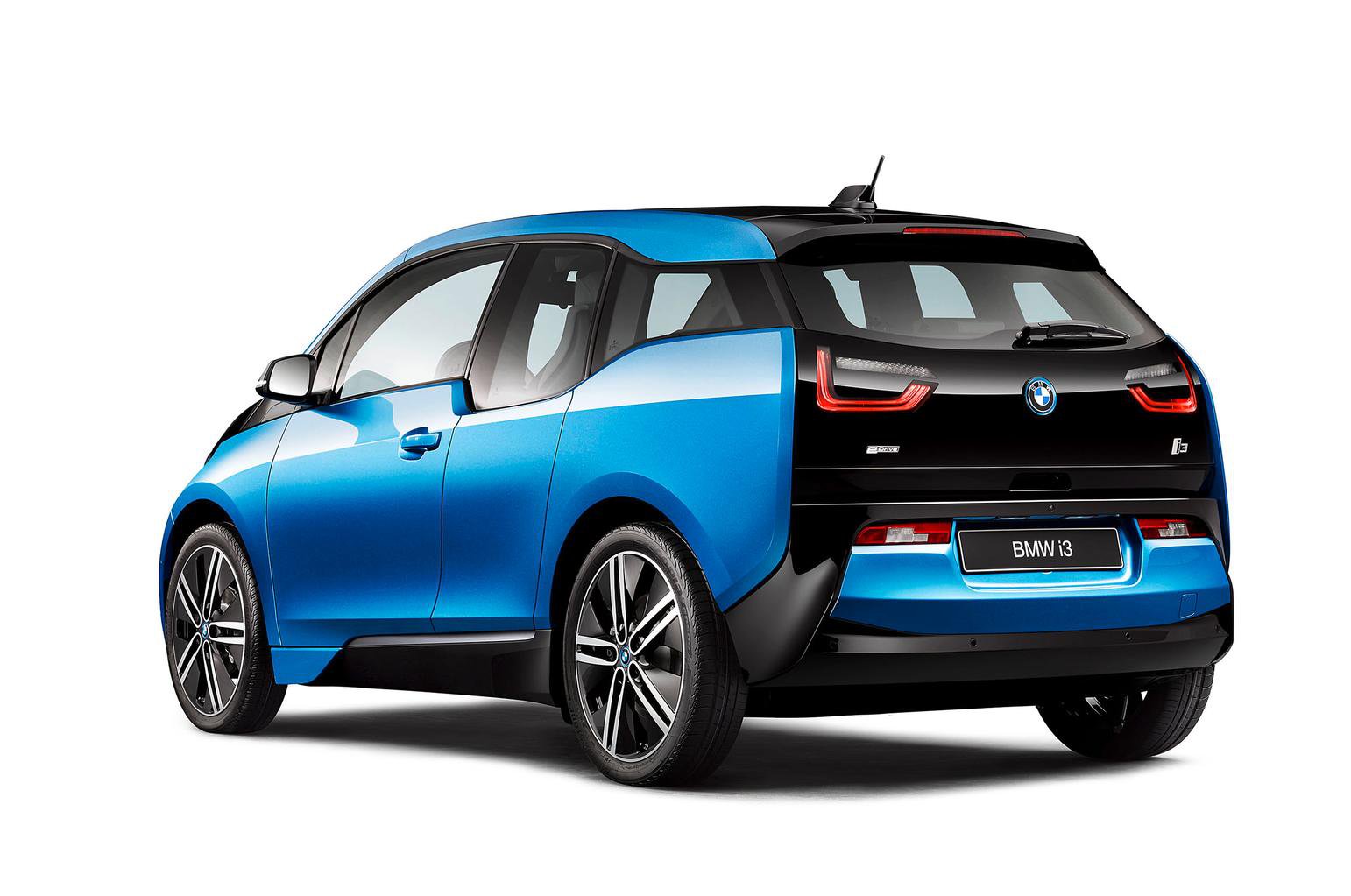 As an electric car, the i3 benefits from the government's top-level £4500 EV grant, which means this updated version will cost £27,830 as a pure EV, and £30,980 in Range Extender form. By comparison, the current all-electric i3 and Range Extender costs £26,480 and £29,630 respectively, again with the government grant.

Most (and least) reliable electric cars