With living costs on the rise, getting a good deal on your next car is more important than ever. That's where our Used Car Awards come in. These are our favourite estate cars...

Used Estate Car of the Year 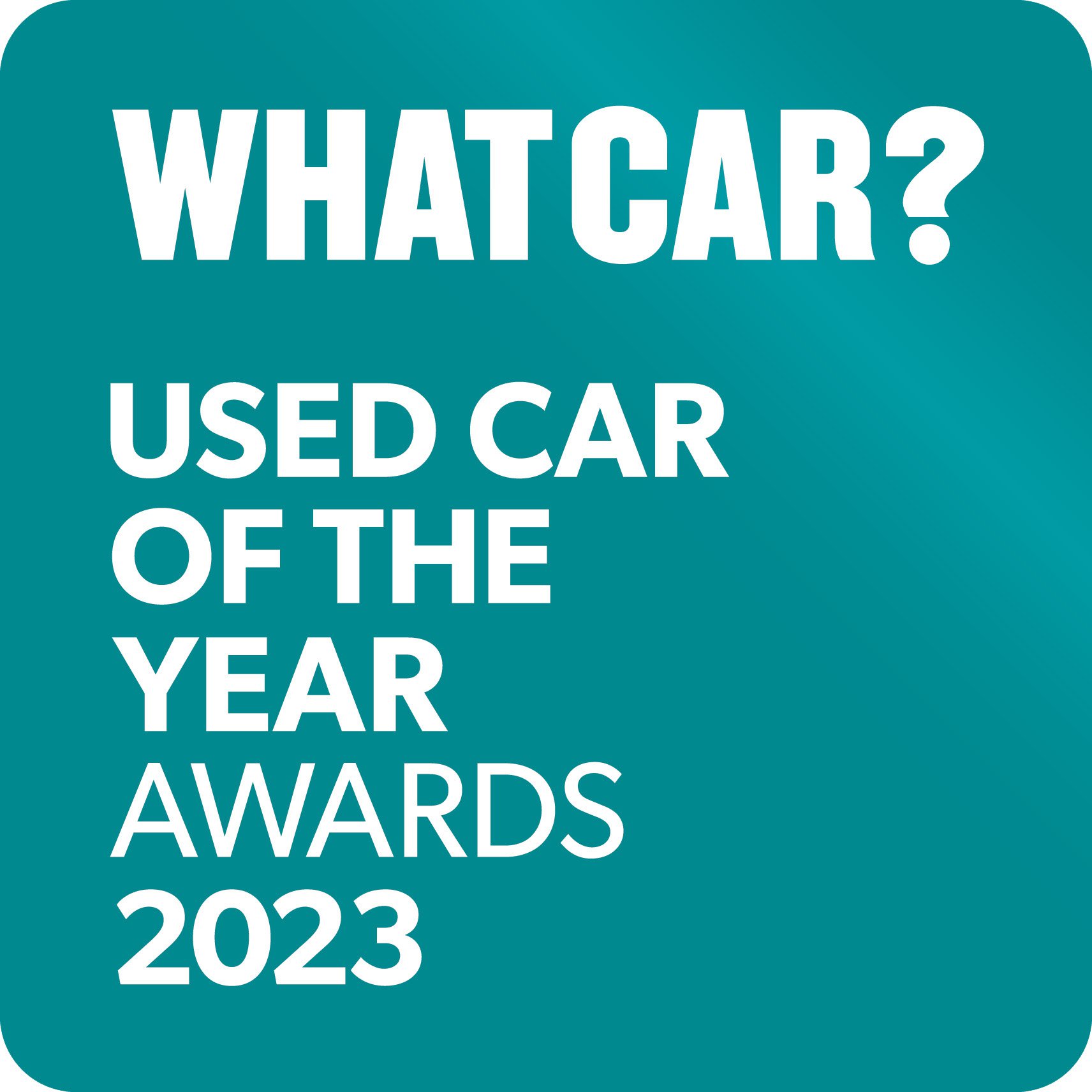 A timeless classic like a Moss Bros suit or a Rotary watch, the smart yet understated Volkswagen Passat Estate is the ideal car for almost any occasion. This iteration marked a move upmarket, with Volkswagen decking its large load-lugger out with classier looks and a more lavish interior compared with its predecessor. The aim was to steal sales from premium rivals such as the Audi A4 Avant and BMW 3 Series Touring. It worked, and the Passat was a sales success, which means there are now plenty to pick from on the used market.

As a used prospect, it trumps those rivals, because you can get a newer car for the same money. You can get behind the wheel of the Passat Estate for as little as £10,000, whereas you’ll need to find £15,000 to nab an equivalent A4 or 3 Series. It’s even great value when compared with smaller alternatives of the same age, such as a Volkswagen Golf Estate. And if you’re thinking of buying nearly new and have £25,000 to spend, you can get a 2021 Passat that will still have some of its three-year new car warranty left. 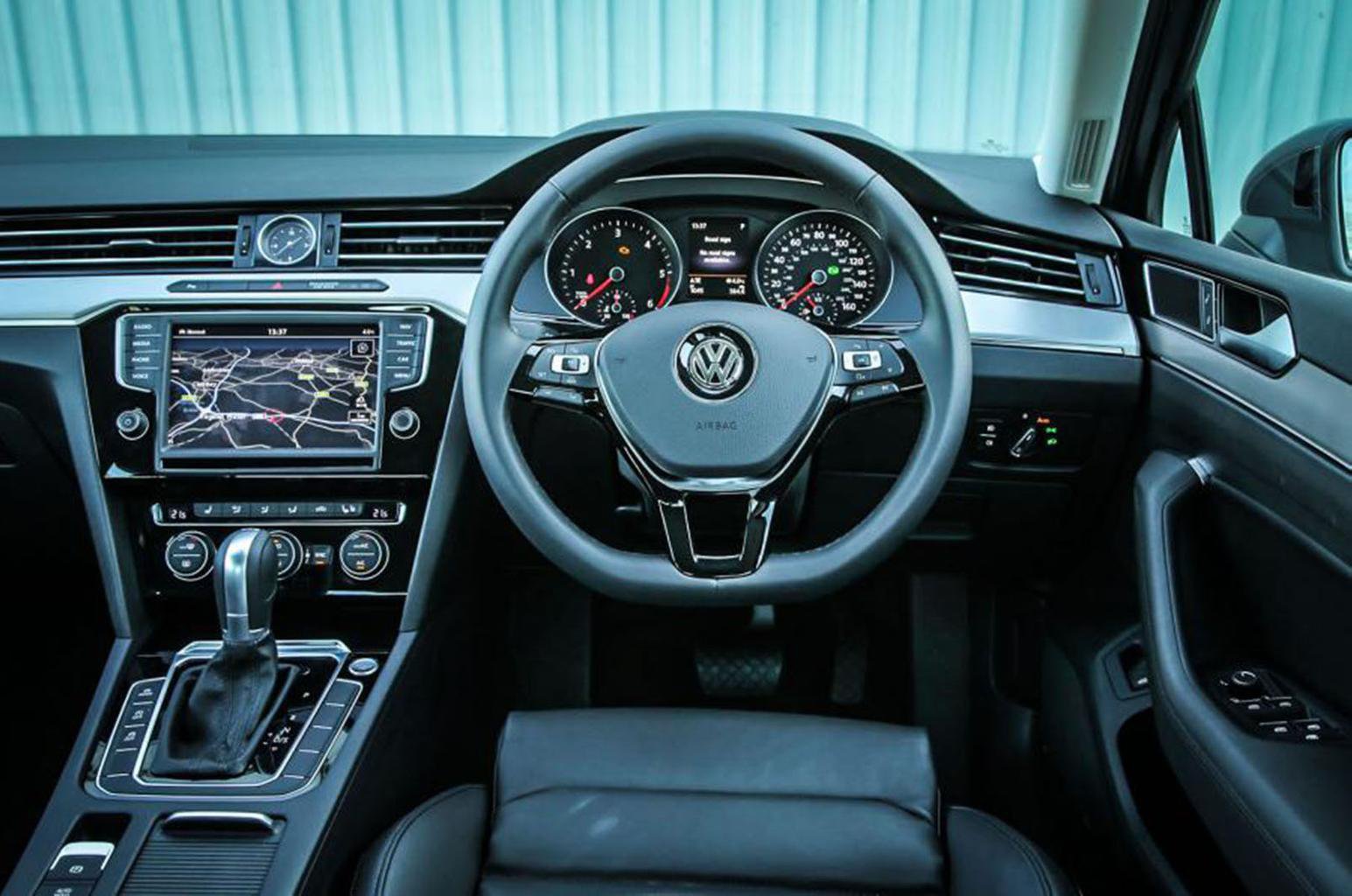 In this category, there’s another factor that’s vital for success: space. That’s something the Passat has in bucketloads. The interior is roomy enough to accommodate five tall adults in comfort, and the boot is positively cavernous, easily outstripping the amount of cargo that rivals such as a used Ford Mondeo Estate and used Mazda 6 Tourer can carry. Even if you’re an Ikea shopping addict, the Passat will swallow nearly as much flat-pack furniture as the gigantic Skoda Superb Estate.

Crucially, though, the Passat should be more dependable. In the most recent What Car? Reliability Survey, it earned an impressive 96.4% score, trouncing the diesel versions of the A4, 3 Series and Superb. 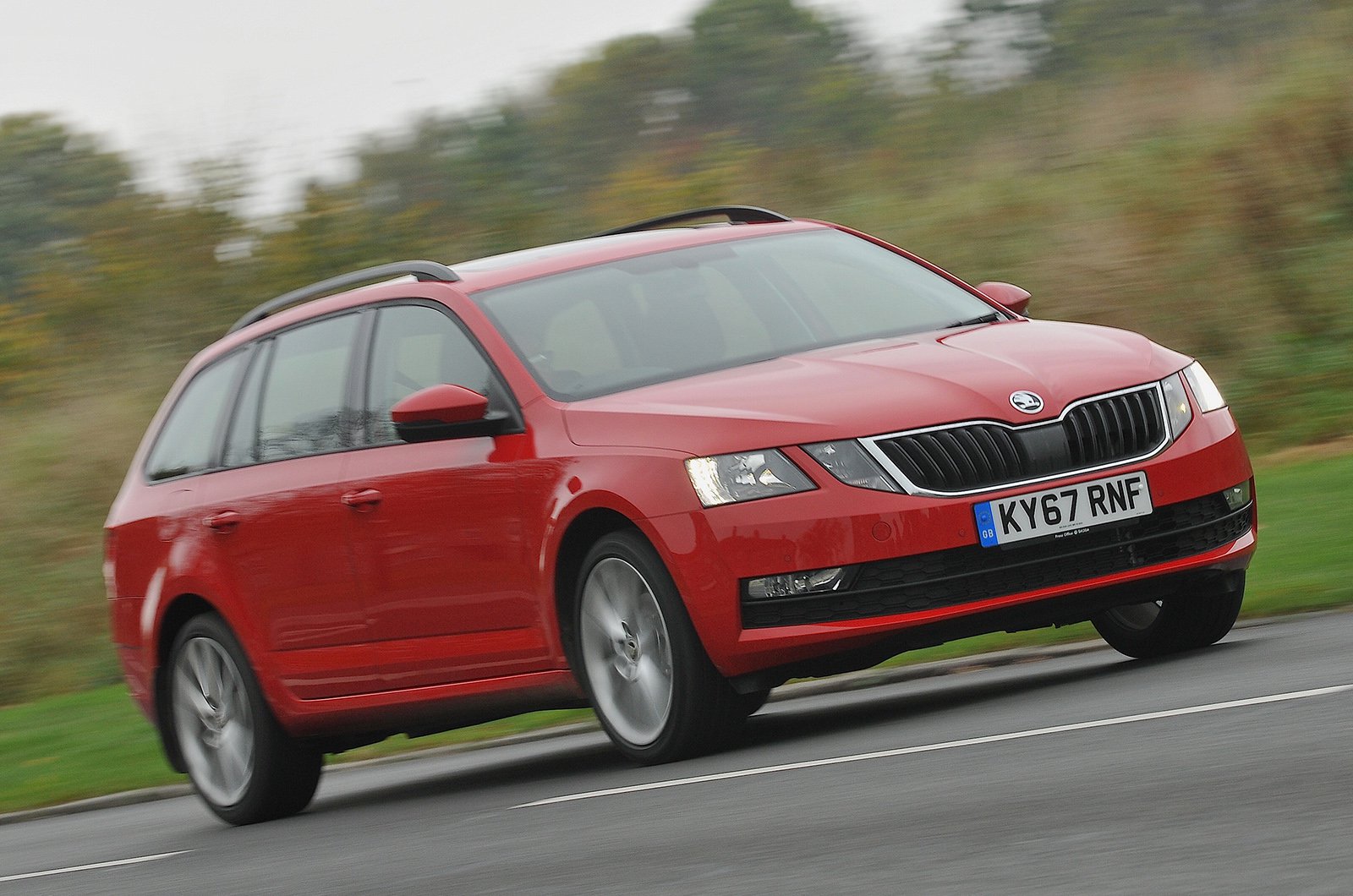 Doctor Who fans will love the used Skoda Octavia Estate, because it’s a bit of a Tardis: neat and compact on the outside, but surprisingly vast on the inside. It has plenty of head and leg room for a family of five and a huge boot that can easily carry all of their kit.

Nor do you have to pay a premium for all this space; you can get early examples of the Octavia Estate for as little as £4000, and our pick, the later 1.5 TSI SE, from £9000. That’s less than you’ll typically pay for estate versions of the Ford Focus and Seat Leon, as well as the Kia Ceed Sportswagon, none of which can match the Octavia for roominess and practicality.

In like-for-like guise, the Octavia Estate is slightly cheaper than the Volkswagen Passat Estate, too, but it loses out to its larger VW Group stablemate overall on the grounds that it’s not as refined and its interior is nowhere near as classy. 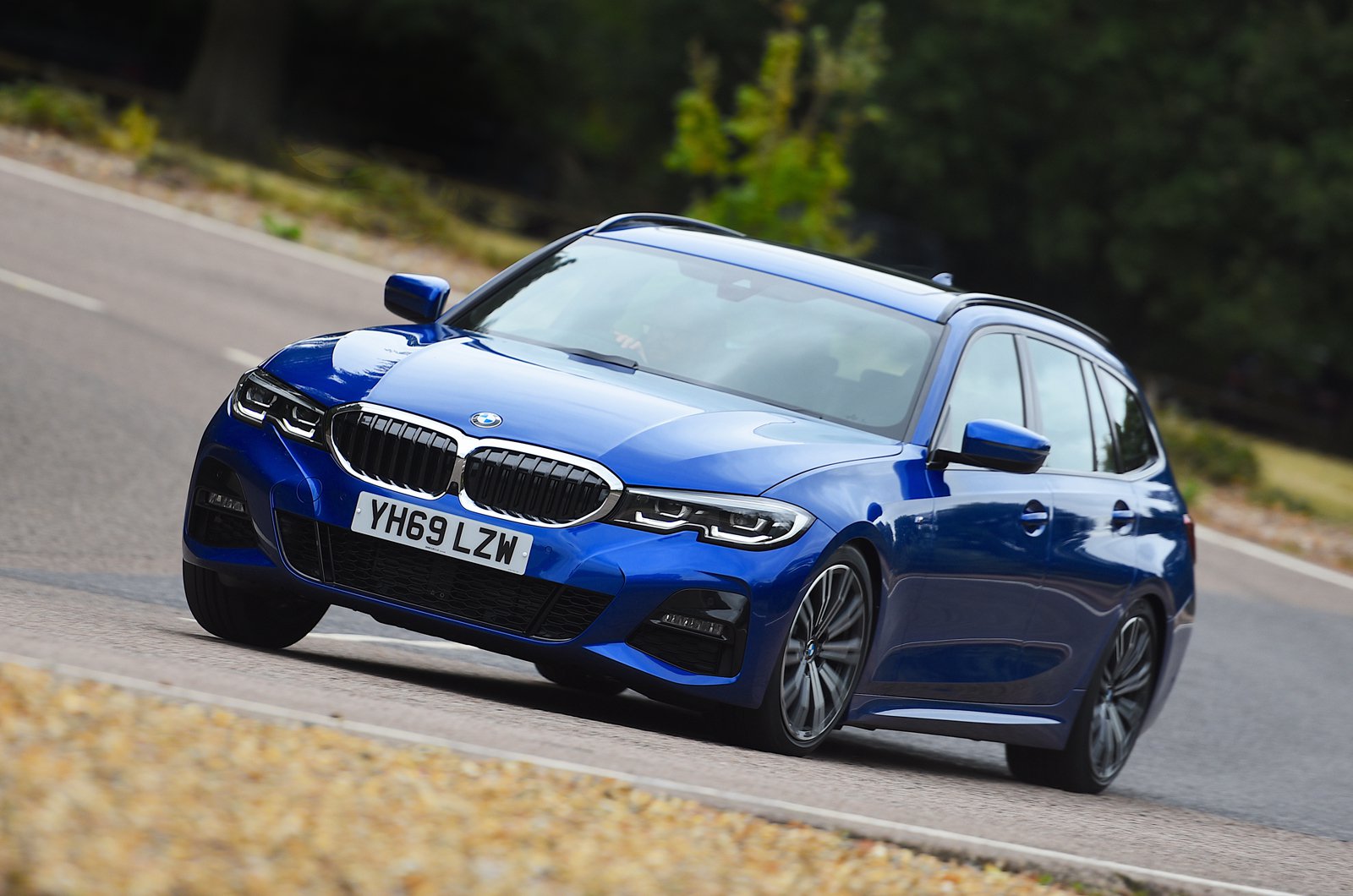 If you need to ditch your sports car for a more practical family motor, the BMW 3 Series Touring is a great option, because it has lively and agile handling that will make you smile much more often than you would in an Audi A4 Avant or a Volvo V60. It also has a comfortable ride, as long as you go for the Sport model rather than the M Sport with its firmer suspension set-up.

The 3 Series offers more rear leg room than the A4 and Mercedes C-Class Estate, while its boot is similar in size to those of its premium rivals but falls far short of the Volkswagen Passat Estate’s carrying capacity.

We found three-year-old examples of the latest plug-in hybrid 330e – our favourite version – for £25,000, which is around £13,000 less than it cost when new. Buying this model will make short commutes cheaper, because they can be done on electric power. 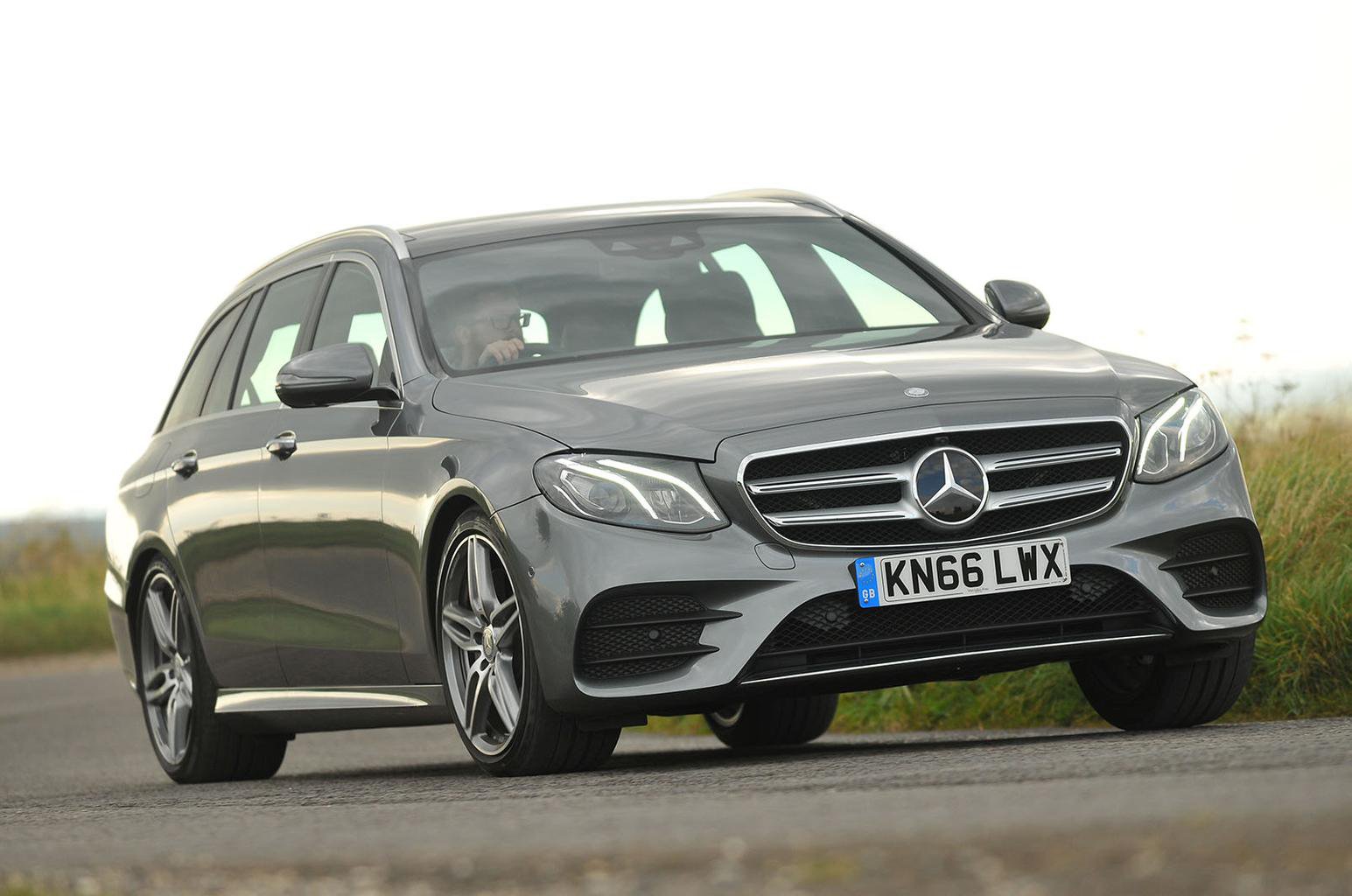 For those who are willing to pay the extra needed to get luxury as well as practicality, a used used Mercedes E-Class Estate is a tempting alternative to the Volkswagen Passat.

A plush, tech-laden interior provides plenty of space for five occupants, and if you buy a car equipped with optional-from-new pull-up seats in the boot, you’ll be able to turn it into a seven-seater whenever you need to. Fold them away, though, and the boot is cavernous, belittling those of the rival BMW 5 Series Touring and Volvo V90.

The diesel engine in our preferred E220d model combines good fuel economy with plenty of grunt. You don’t have to go for a top trim to get a lavishly appointed E-Class, either. Even the cheapest SE comes with niceties such as parking sensors, a rear-view camera, heated seats and leather upholstery, for as little as £15,000.