Van of the Year 2021: Small Van - Best for Practicality

The combination of a car-derived front end and van-based rear makes for a quartet of vans that all share the same brilliant DNA when it comes to practicality...

Making a small van practical is no easy task, but the PSA Group and Toyota have certainly managed it with their quartet of the Citroën Berlingo, Peugeot Partner, Toyota Proace City and Vauxhall Combo, all of which are built using exactly the same formula.

Combining the front half of PSA’s EMP2 passenger car underpinnings, used on cars such as the award-winning Peugeot 3008, with its existing commercial vehicle rear end, has resulted in a brilliant fusion of comfort with capacity. 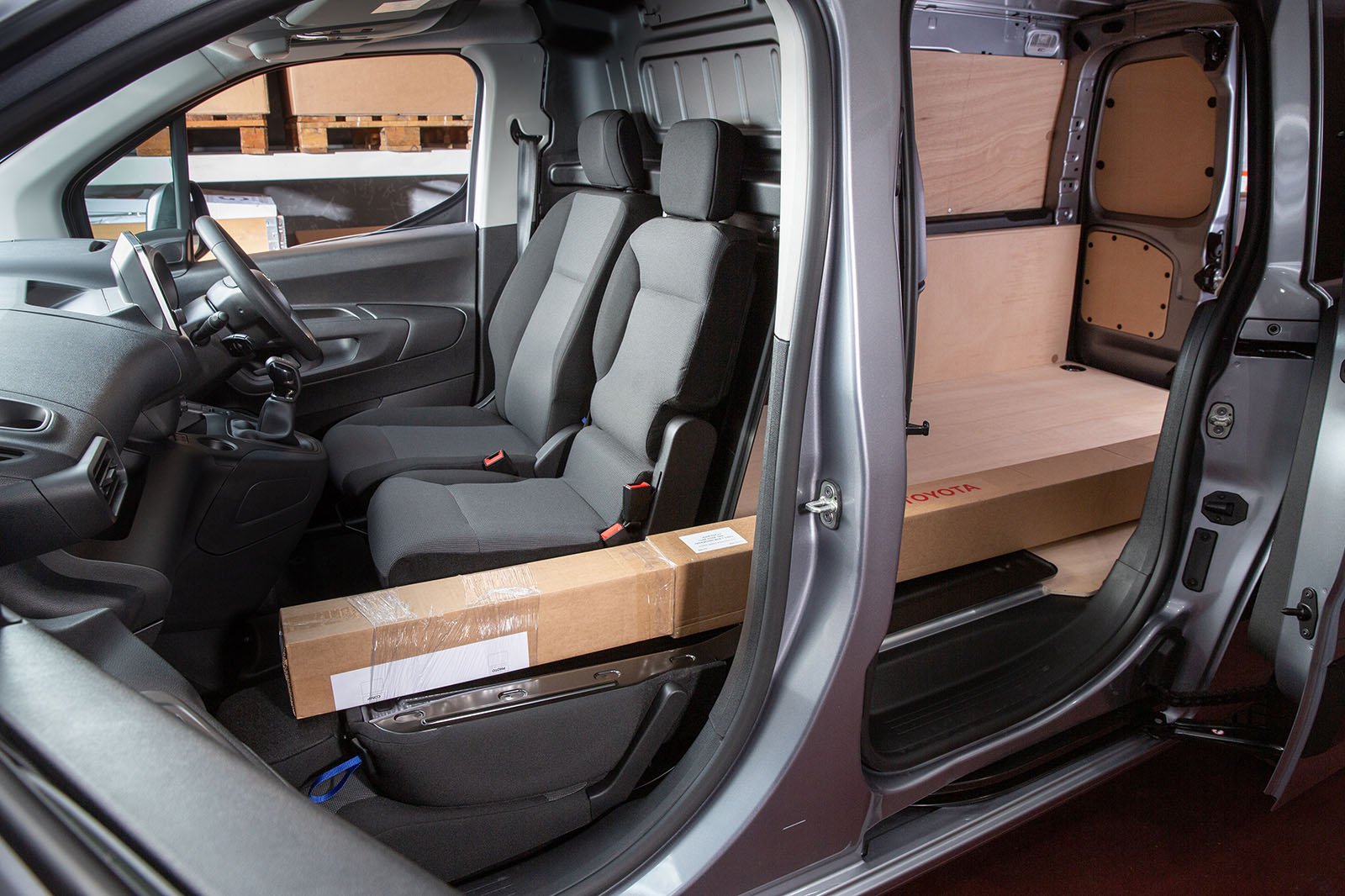 These vans are capable of carrying nearly 4m3, with payloads rising to in excess of 1000kg on some models, which is more than a Ford Transit Connect on both fronts. It also has the longest load length of any vehicle in its class, thanks to a partition bulkhead that means you can move even longer items up to 3440mm.

Further upticks follow, because you can have your Berlingo, Partner, Proace City or Combo in a variety of sizes, with standard or long-wheelbase options, while there are off-the-shelf packages available for different working environments that add yet more versatility. Need to go off road? You’ll want the Grip version of the Partner. Reckon you’ll spend a long time behind the wheel? Citroën has a focused Driver model that will help ease the miles. 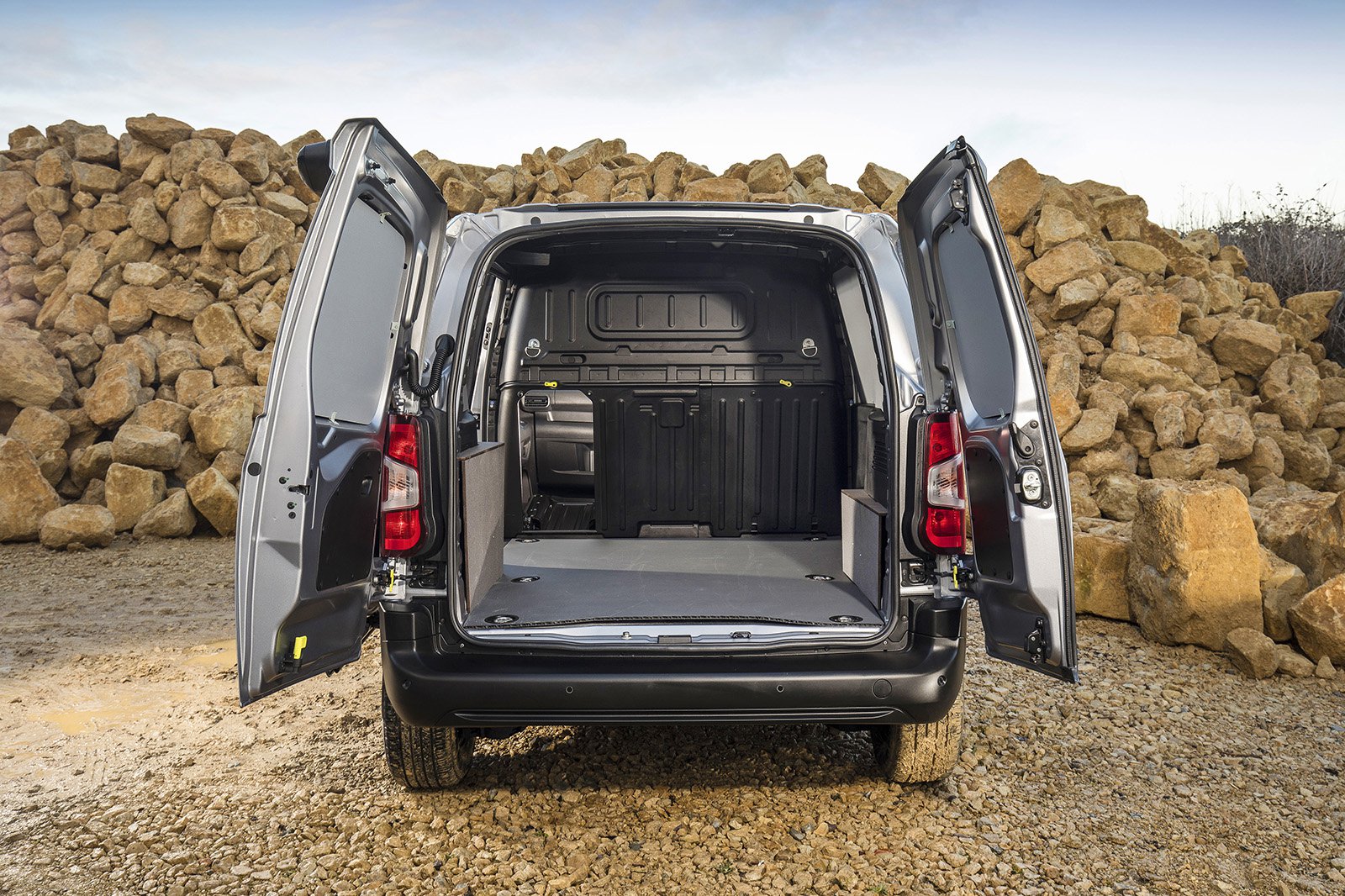 Why haven’t we separated them based on the differentiation in styling and specs between each brand? While we considered doing just that, ultimately we would have been deciding an award based on an additional cubbyhole or something similarly small; better instead, we reasoned, to recognise that all of these vans are built to the same dimensions and core layout and are therefore equally adaptable and accomplished.