Home
News
Who has What Car? helped this month - April 2018
news

I want to reject my faulty Mercedes

I purchased a new Mercedes-Benz B250e on a two-year personal contract hire plan in 2016 from a broker, with the car supplied via Mercedes-Benz Hertfordshire.

Within the first two months, the charging port flap locked shut, so I couldn’t charge the car. The flap was replaced under warranty. The car then developed a fault that meant it got stuck in Park and had to be towed to my local dealership in Lincoln twice. On another occasion the fault cleared itself, and then the collision assist failed while I was driving, transferring the brakes over to the servo.

Last July, the car became stuck in park for the fourth time, so I told the supplying dealer that I wanted to reject the car. I asked for a like-for-like replacement but was told this wasn’t possible. The model had gone out of production, so no replacement was available. I therefore requested that my contract be terminated and my deposit refunded.

This is a Tesla component, so it had to be shipped from the US. Delivery would take around two weeks, so I was lent another B-Class by the supplying dealer to use while my car was off the road. The component ended up taking nearly five weeks to arrive, meaning the car had been off the road for three months by the time I eventually got it back. By this point, I had only been offered £150 as a gesture of goodwill from Mercedes-Benz Finance.

All seemed okay for a couple of weeks, but then a new warning message came up on the dashboard telling me to stop the car and switch off the motor. The car went into limp-home mode and I managed to make it back home with only a couple of miles of charge remaining.

The car was again taken to Mercedes-Benz Lincoln for diagnostic work and I was advised that this time the electric motor needed to be replaced. This is also a Tesla part, so it needed to be ordered from the US with no delivery date forthcoming.

I’ve been provided with a loan car again, but I am very unhappy with the way I’ve been treated. I’ve totally lost faith in the car and do not want it back. I’ve therefore asked to reject it but have again been told by the Hertfordshire dealership that this is not possible. I feel that my complaints are not being properly considered. Even Mercedes customer services seem uninterested; I’ve called them twice and have been told that the dispute is between me and the supplying dealer, so they cannot get involved.

What can I do to get them to take on board the fact that I don’t want the car back? 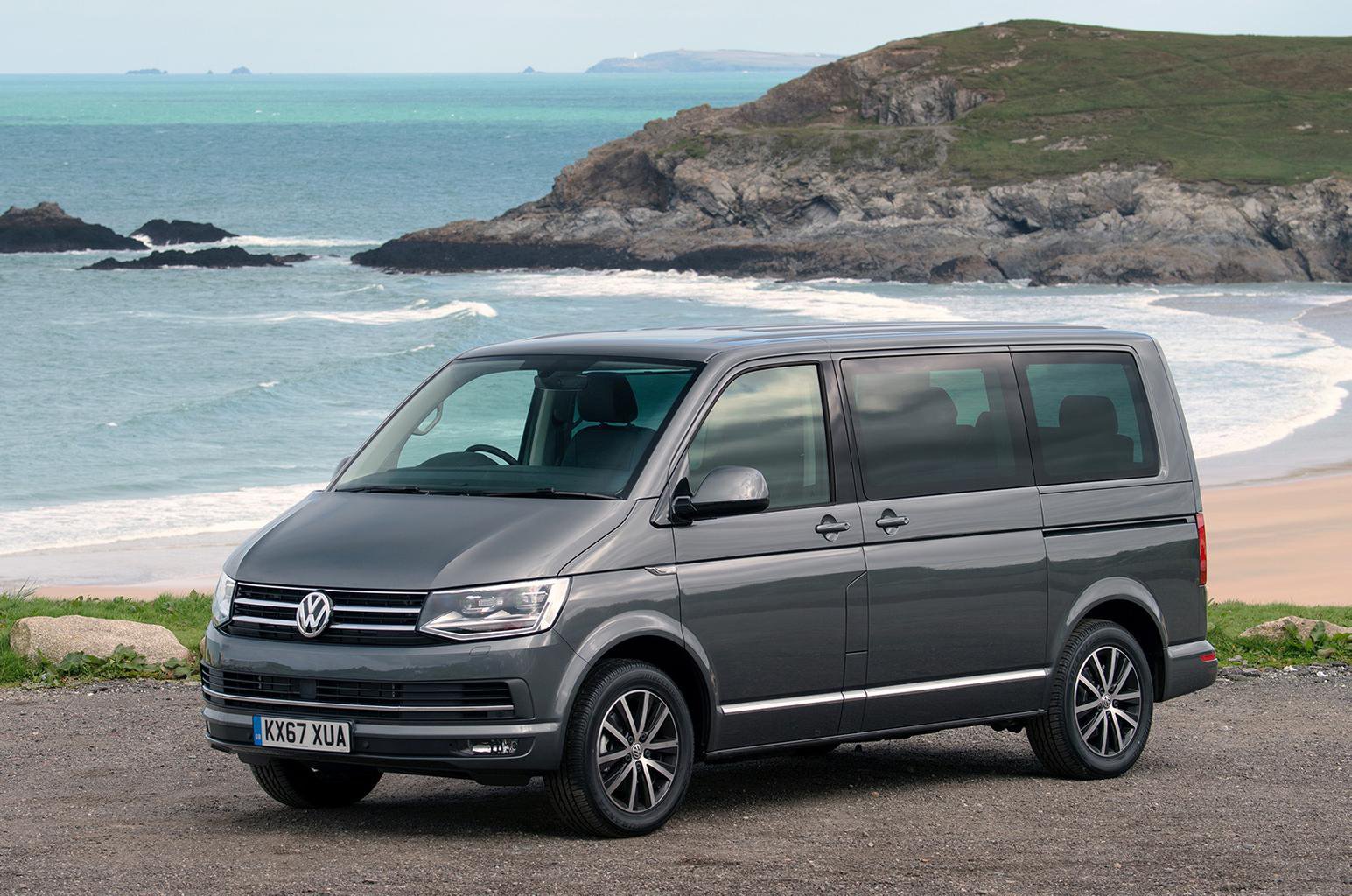 We believe that the dealership should accept the rejection of the car under the 2015 Consumer Rights Act, because it is not fit for purpose or of satisfactory quality. The fact that Mr Brooks’s repeated requests to reject the car have been ignored is wrong.

We advised him to leave the car with the dealership and put his rejection of it in writing to them and Mercedes-Benz Finance. We also contacted Mercedes on his behalf.

Mr Brooks subsequently told us that he had been offered a goodwill gesture of five of his monthly payments, equating to just under £1000, but if he were to accept the offer, he would have to take the car back when it was fixed. He didn’t think this was acceptable and neither did we, so we again asked Mercedes to reconsider the rejection of the car.

Although Mercedes said it was investigating, it didn’t come back with any alternative, so we contacted The Motor Ombudsman, asking it to look into the case too.

The Motor Ombudsman is an independent arbitration service that helps to solve disputes, including those that have become deadlocked. One of its representatives explained the legal obligations to the dealer and they finally accepted Mr Brooks’s rejection of the car. He was offered a termination of the contract with no penalties, plus the use of the loan car for a further four weeks while he looked for a replacement car.

While the final outcome of this case is good news for the consumer, it should not have taken nearly six months and intervention from What Car? and The Motor Ombudsman to get Mr Brooks an acceptable outcome. 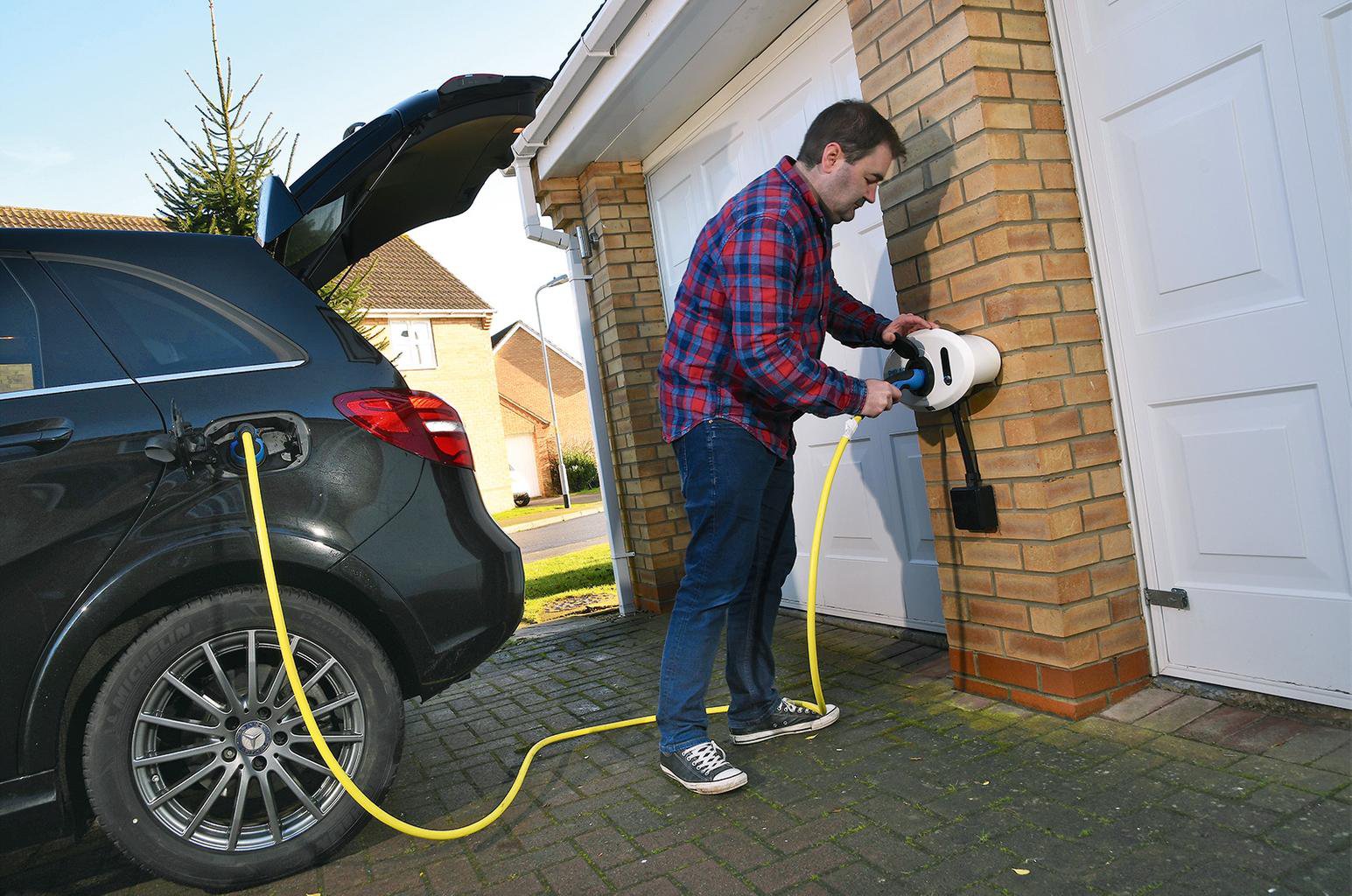 Should we buy a diesel Volkswagen?

I am having a major dilemma: I've decided that a Volkswagen Caravelle is the vehicle that best meets our current family needs, but I can’t decide whether I should buy a diesel or a petrol model. I’ve always had diesels in the past and have never owned a petrol car. However, my husband is the opposite and thinks this is the right time to go petrol.

We need to choose between the 2.0 TDI diesel and the 2.0 TSI petrol. I’ve been looking at 2017 ex-demonstrators. The diesel models I’ve looked at are cheaper than petrol models. Should I worry that this is a sign that the market has already crashed?

We live in South Devon, which is fairly hilly. I’ll be using the vehicle for school runs, getting to the local shops and for weekend round trips of 40 miles on dual carriageways. There will also be one or two trips a year from Devon to Lancashire. I’d appreciate your view on petrol versus diesel in these circumstances.

The recent bad publicity about VW diesel emissions cheating and changes to the cost of car tax have dented the buying public’s confidence in diesel cars. However, the latest diesel engines – Euro 6-compliant ones in particular – have very low NOx and other particulate emissions, so they aren’t overly harmful to the environment.

If you go for a diesel Caravelle, the CO2 is a fair bit lower than the petrol model – 164g/km vs 210g/km – so it’s better for the environment. Similarly, fuel economy is much better: officially 45mpg for the diesel, compared with 31mpg for the petrol model.

While diesel-engined cars are starting to get targeted for charges when driving in city centres, it doesn’t sound like this would affect you too often. So if better fuel economy is important to you, we’d be inclined to opt for the diesel engine. There’s nothing wrong with the petrol Caravelle, aside from its greater fuel consumption, so it is also a good choice.

Although there are bigger discounts on diesels at present, this isn’t a sign that their values are going to plummet, especially in the large MPV class. So, we’d advise you to take advantage of the discount while you can.