If you’re expecting a sleek and refined driving experience from the Renault Kangoo then be warned: the little French van is nowhere near the level of sophistication found in newer models.

While the steering is pleasingly light and responsive, the whole package does now feel a little rough around the edges when compared to a Volkswagen Caddy or Ford Transit Connect.

Of the three diesel engines, our recommendation would be the 108bhp option. Lower-powered Kangoo vans come with a five-speed manual gearbox as standard, but the highest-powered model gets a six-speed transmission which helps with fuel economy and reduces engine revs and noise at motorway speeds.

If you’re after an automatic, there is the option of a six-speed dual-clutch. It’s a pleasant gearbox that has swift and smooth changes. It also feels well matched to the rest of the van although it is only available on the 89bhp and 108bhp engines. 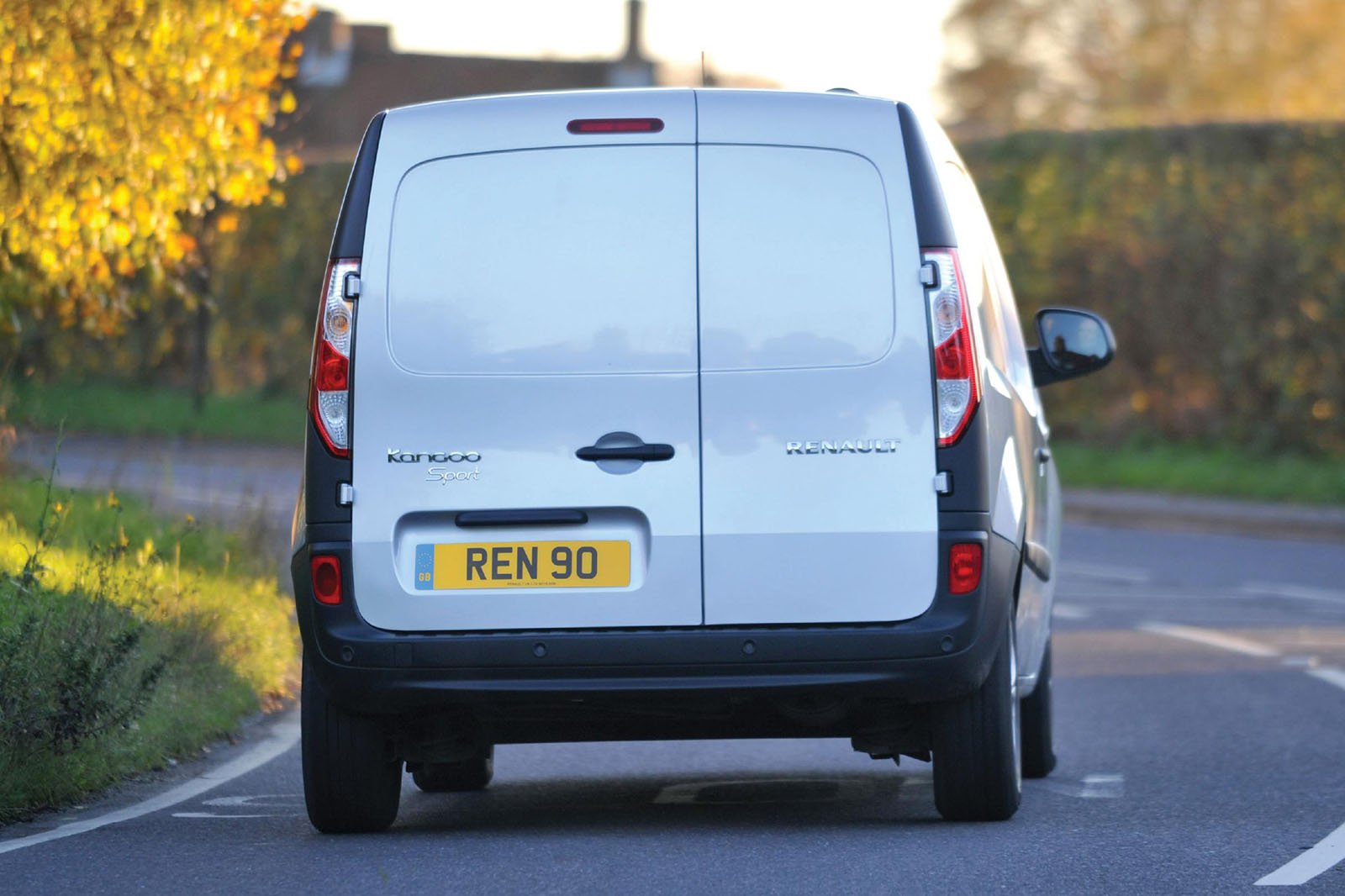