That equates to 3.1m3 of load space in a standard Caddy Cargo, with a maximum load space length of 1797mm, width of 1613mm and 1272mm height. The Caddy Cargo Maxi, meanwhile, can transport up to 3.7m3 due to its increased maximum load space length of 2150mm. That makes the Maxi quite a bit more practical than a Ford Transit Connect, but it’s not quite as capacious as the LWB versions of the Citroen Berlingo van, Peugeot Partner, Toyota Proace City and Vauxhall Combo Cargo.

When it comes to payloads, the Volkswagen Caddy Cargo is a little less impressive, because the maximum weight a standard version can move is 687kg, with Maxi models restricted to 700kg. To put that in perspective, the Ford Transit Connect – the Caddy’s most obvious rival – can carry up to 967kg, while a Combo Cargo can carry more than one tonne. 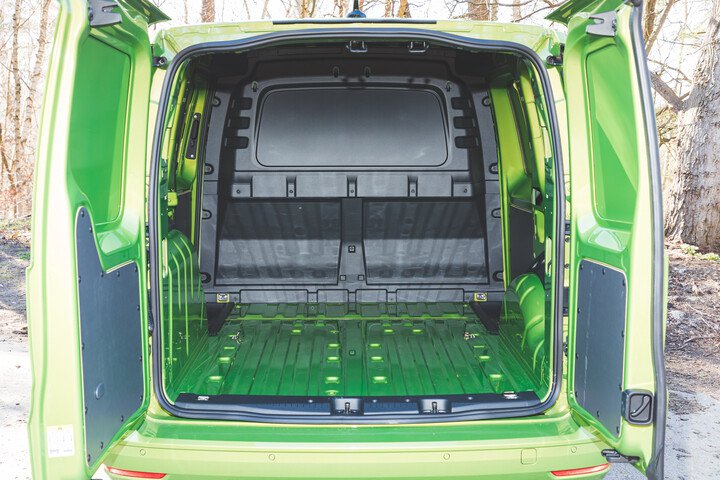