It might come as a surprise that the Touareg R costs roughly the same to buy as a Porsche Cayenne E-Hybrid, but it’s worth bearing in mind that the Volkswagen comes with far more kit as standard. As well as those Matrix LED headlights and the infotainment gadgetry, you also get the 22in alloy wheels, adaptive cruise control, keyless entry, heated and cooled front seats, and four-zone climate control with separate controls for those sitting in the back.

In terms of running costs, Volkswagen claims that the Touareg R should be able to return up to 95.2mpg, but as we mentioned earlier, you will have to plug it in on a regular basis to get anywhere close to that figure. For reference, when the battery was empty, we saw just 25mpg.

While its 29-mile pure electric range and relatively low CO2 output put it in a lower company car tax bracket than most regular sports SUVs (the majority these falling into the top tax bracket), our favourite plug-in SUV, the BMW X5 xDrive45e, with its staggering 54 miles of pure electric range, is cheaper still.

The standard Touareg received a five-star Euro NCAP safety rating, although there were issues over chest injuries for adults in the front, which gave it a lower adult occupancy score than many of its rivals, especially the Volvo XC90. Still, all things considered, it is a very safe SUV and comes with plenty of kit such as automatic emergency braking (AEB), driver attention monitoring, traffic sign recognition and lane-keeping assistance to keep you out of trouble in the first place.

As for reliability, Volkswagen came in 20th place out of 31 in the What Car? Reliability Survey, finishing above Audi, Land Rover, Porsche and Mercedes, but below BMW and Volvo. 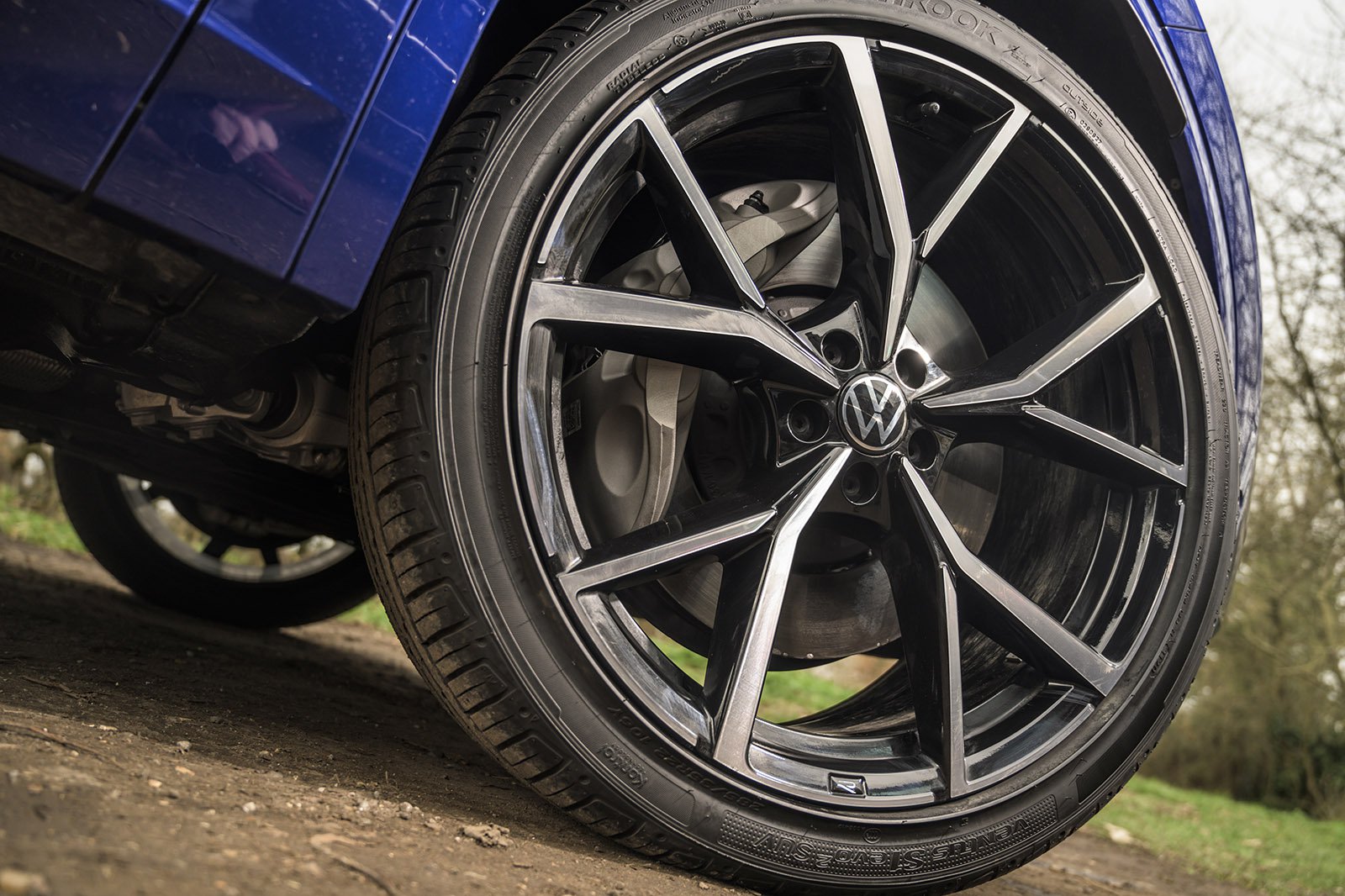