Broadly speaking, the BMW 5 Series is priced a little lower than its closest German rivals, the Audi A6 and Mercedes E-Class. The 520d (a mild hybrid 2.0-litre diesel) is by far the most popular version and emits as little as 126g/km of CO2, according to official figures. That's quite a bit better than the A6 40 TDI or E220d, if you have an eye on benefit-in-kind (BIK) tax.

Then again, the 530e is the best for company car users, with CO2 emissions from just 31g/km. However, when the battery pack is depleted and you're running on the petrol engine alone, you're likely to see lower fuel economy than you would in a diesel.

The desirability of the BMW badge helps to ensure that resale values are among the best in the class, so if you're a private buyer you'll get back a decent chunk of the list price when selling your car on. Leasing and PCP finance rates are usually highly competitive and discounts are available if you're prepared to haggle. Or, to avoid haggling altogether yet still get a healthy discount, check out our New Car Buying service.

The entry-level SE is the cheapest BMW 5 Series trim but comes with plenty of luxuries. They include leather seat trim, heated front seats with electric lumbar adjustment, dual-zone climate control, ambient interior lighting, cruise control, an auto-dimming rear-view mirror and 17in alloy wheels (18in with the more powerful engines).

SE also comes with the infotainment system, LED headlights and tail-lights, and front and rear parking sensors we mentioned earlier. The only option you absolutely must tick the box for is the split-folding rear seats.

M Sport trim, which is extremely popular, is the one we’d go for. It comes with 19in wheels (18in on the 530e), an M styling pack, black rather than chrome exterior trim, sport seats, an M sports steering wheel, a black headlining and an instrument panel wrapped in faux leather (or, as BMW puts it, ‘synthetic leather’). If you choose M Sport, just make sure you also tick the box for the optional M Sport Pro Pack. Among a plethora of other goodies, it introduces adaptive suspension (on all models except the ‘entry-level’ 520d and 520i) and gives the 5 Series a plusher ride. 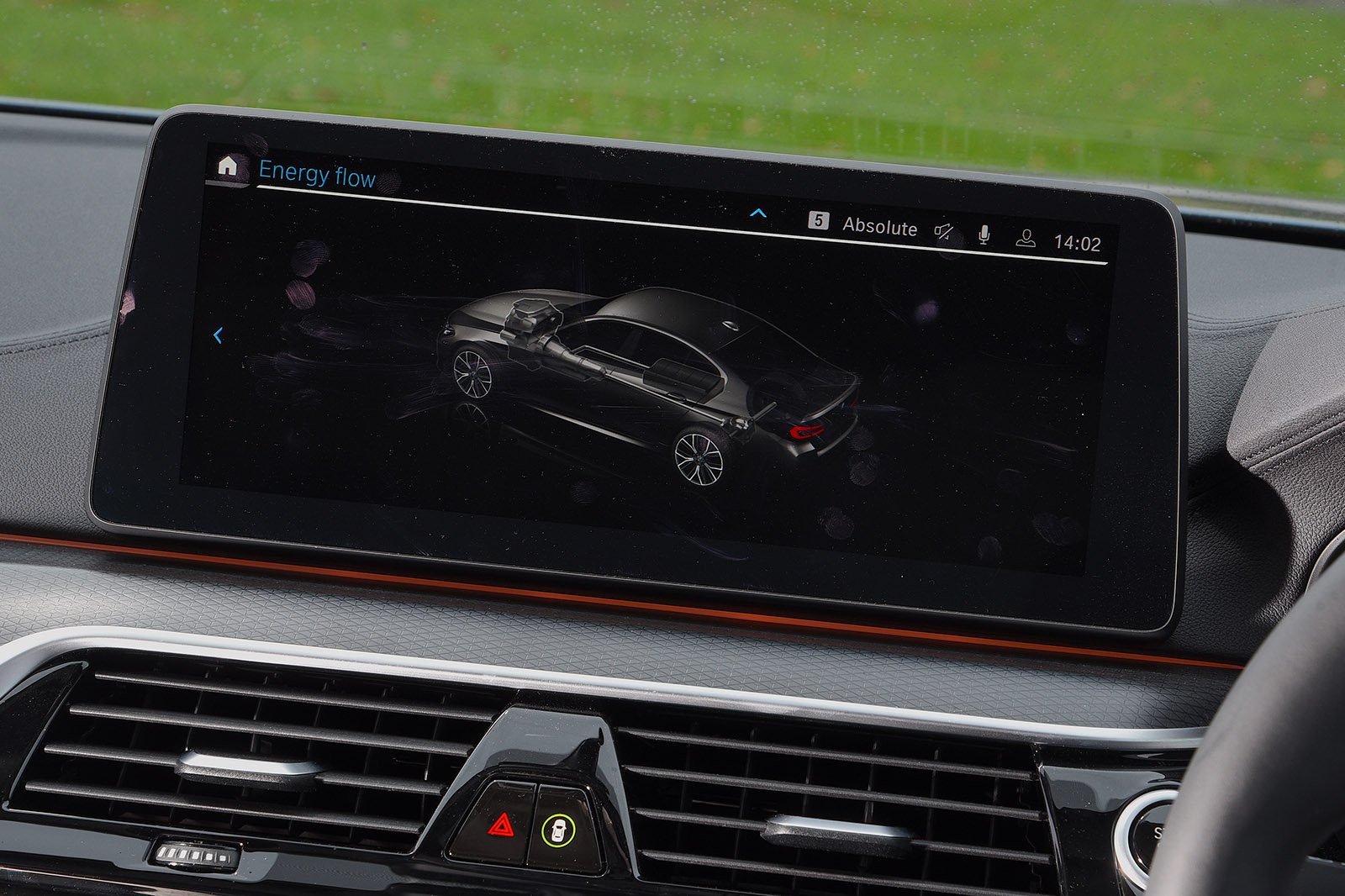 In the What Car? Reliability Survey, BMW finished 9th out of 31 manufacturers – behind Lexus, but ahead of Audi, Jaguar and Mercedes. That's impressive performance for the brand, but the 5 Series itself performed even better, finishing at the top of the Luxury car class ahead of the E-Class, XF and Volvo S90.

Thankfully, if something does go wrong, all 5 Series come with a three-year/unlimited-mileage warranty, which is similar to the cover provided by most of its rivals.

All models come with a minimum of six airbags and a host of electronic driver aids, including stability control. Automatic emergency braking (AEB), with pedestrian detection, is also standard to reduce the chances of you accidentally running into the car (or person) in front.

Optional safety kit includes lane departure warning, automatic high-beam assist for the headlights, a driver fatigue detector and speed limit recognition. We’d recommend considering the Driving Assistant Professional option, which bundles all the key active safety aids together for a reasonable price. In 2017, the 5 Series scored the full five-star Euro NCAP rating for safety, but it had a poor score for driver leg protection and weaker scores for child chest protection than either the Volvo S90 or Mercedes E-Class. Pedestrian protection was deemed better for the 5 Series, though.