The Mini range isn’t available with the sort of discounts you’ll get on rivals such as the Audi A1. It's a premium product and is therefore priced as such, so it looks a bit expensive when you compare it with more mainstream alternatives such as the Seat Ibiza and VW Polo. That’s especially true when you consider the price of the option packs.

That said, the Mini can still make some financial sense. Its depreciation is reasonably slow compared with a Ford Fiesta, for example, but an Audi A1 depreciates a lot more slowly over three years. Competitive finance offers make PCP and leasing costs palatable, too.

On the other hand, rivals emit less CO2. In our True MPG tests, the Cooper 1.5-litre petrol returned 41.3mpg while the Cooper S returned a lower 37.2mpg.

You get a choice of three Mini trim levels for the regular three-door models: Classic, Sport and Exclusive. The hot JCW sits at the top of the range. Classic is the base trim, but it comes with plenty of equipment as standard, including heated wing mirrors, ambient lighting, a multi-control steering wheel and keyless start.

Sport adds a racy bodykit, 17in wheels, sports seats and cruise control. Exclusive is more luxurious, with different 17in wheels, leather seats and more chrome, allowing you to really make the most of the Mini’s plush interior. Both are available with only the Cooper or Cooper S engine, though. The JCW adds plenty of JCW-branded styling additions, such as door sills, leather and suede-effect upholstery with embroidered stitching and brake calipers emblazoned with the logo.

Whichever version you go for, we’d advise forking out a bit extra on one of the optional packs, which round up desirable extras for less money than you'd pay to add them all individually. The vast majority of Mini buyers add at least one so not doing so is likely to make your car harder to sell on in the future. We’d recommend one of the Comfort and Navigation packs for a few extra luxuries. 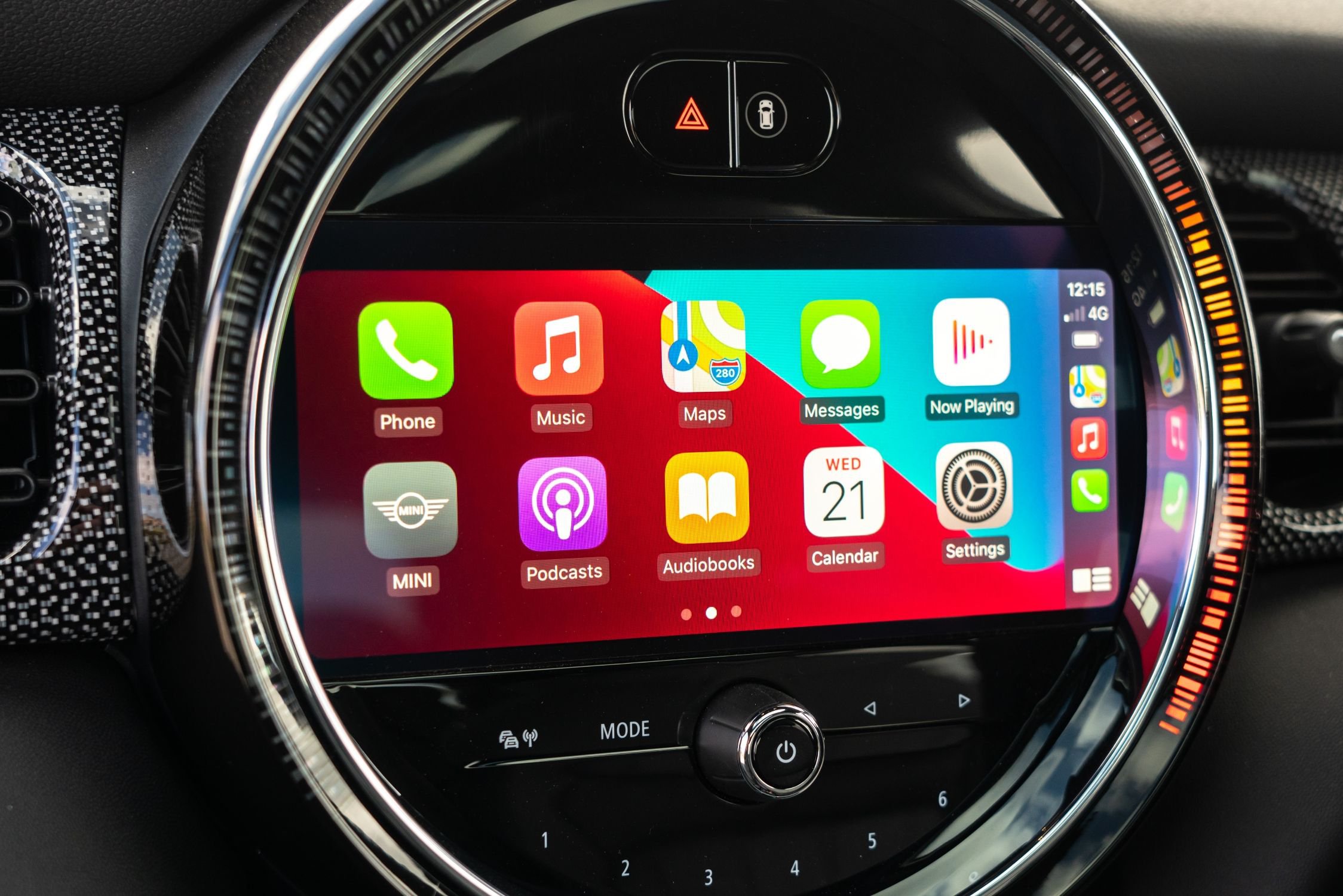 Mini finished in fourth place out of 31 manufacturers in the 2020 What Car? Reliability Survey. That's one place behind Toyota, but above Audi, Honda and Volkswagen.

All Mini hatchbacks come with a three-year warranty and breakdown assistance, and both can be extended with a variety of cover levels and price plans.

There’s lots of kit to help you avoid an accident, including stability control. You have to go to the options list for more advanced functions such as adaptive cruise control, automatic emergency braking (AEB), which most rivals have as standard, lane-departure warning and a rear-end collision warning system. Six airbags are provided, though, while an alarm and immobiliser are fitted to all models.

The Mini performed slightly disappointingly in the Euro NCAP crash tests, scoring four stars out of five several years ago. Worse still, even that rating is no longer valid due to the age of the test, and it’s worth pointing out that the Audi A1 and VW Polo both scored five stars in later, more stringent tests.