Second-generation Mercedes GLE Coupé has its sights set on the Audi Q8 and BMW X6, and here's everything you need to know about it... 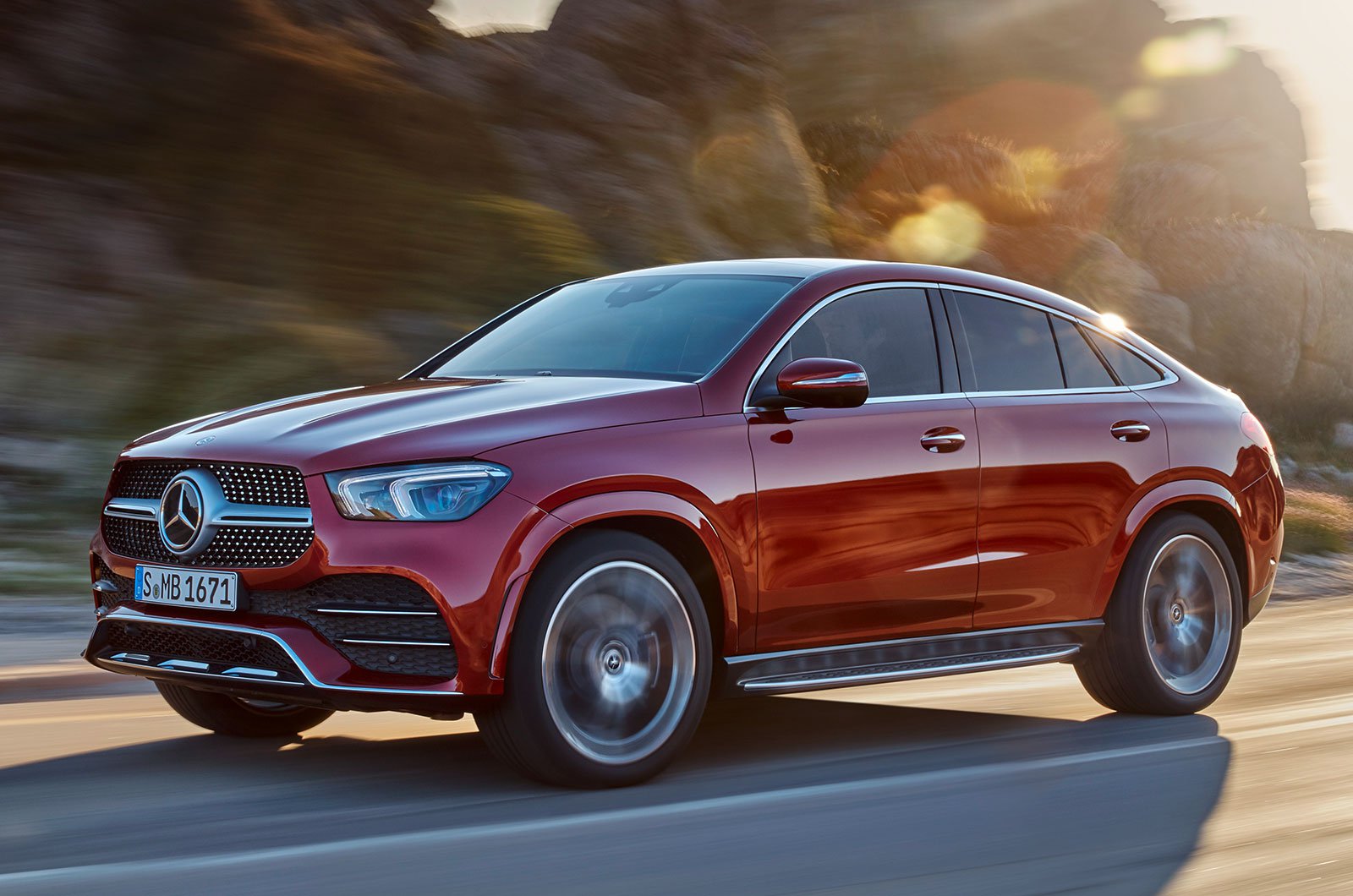 If you’re the sort of dynamic go-getter who’d gladly swap a bit of SUV practicality for head-turning looks that'll get you noticed in the office car park, chances are you’ve seen the recent trend for launching SUVs with coupé-like styling, and you approve. The Mercedes GLE Coupé used to be one of only two such cars – the other being the BMW X6 which started this sub-niche – but that’s no longer the case since Porsche and Audi muscled in with the Cayenne Coupé and Q8 respectively. And next to those cars, the current GLE Coupé looks as old-fashioned as an abacus. Fortunately, there’s an all-new version coming to restore balance. 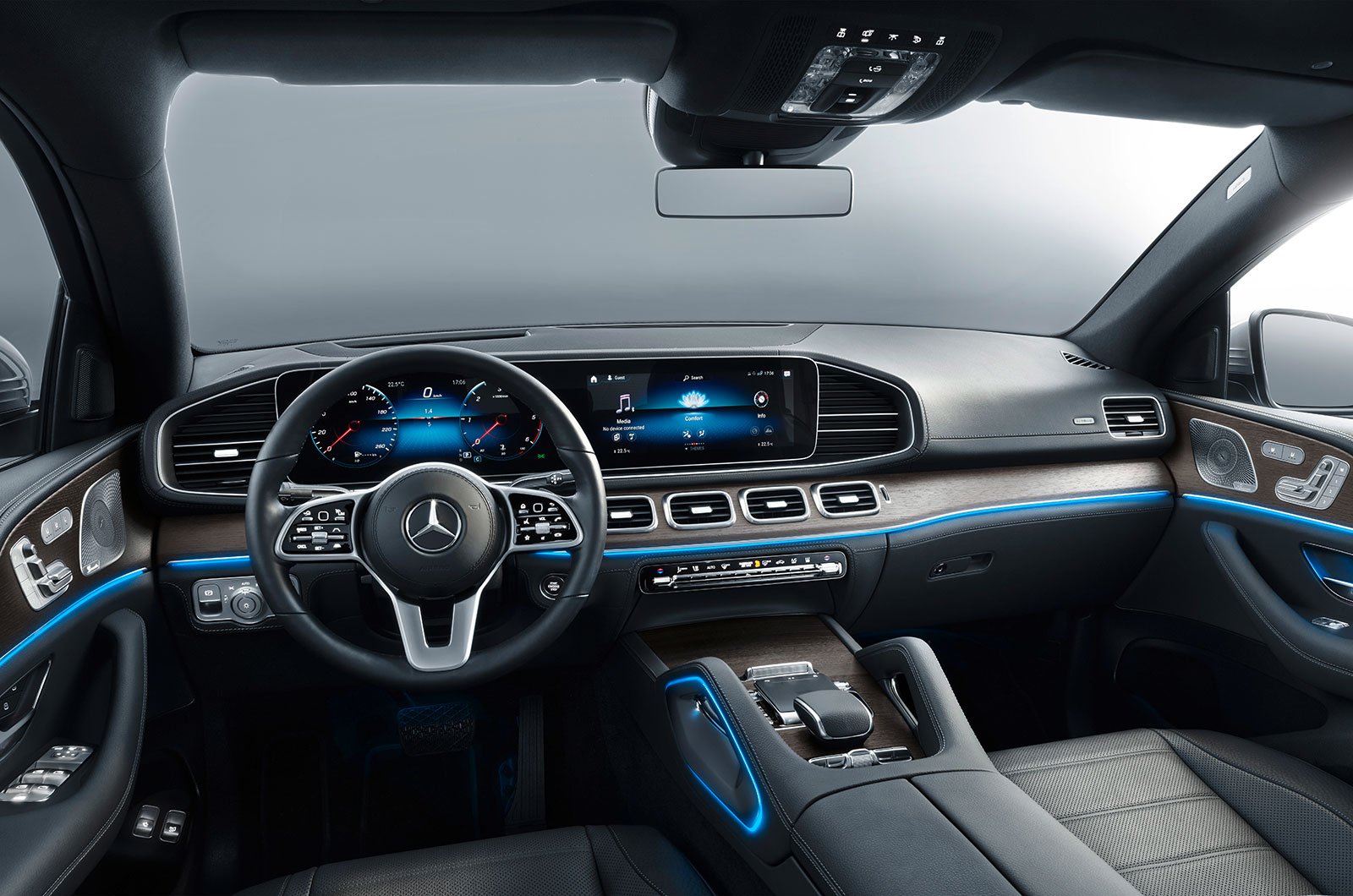 As well as having styling that brings it into line with the conventional GLE, the new GLE Coupe is slightly longer and wider than before, with more distance between its front and rear axles. That extra length has been put into the car’s passenger compartment, which now features longer rear doors to make getting in and out easier, as well as greater rear leg room. The GLE Coupé maintains the biggest boot in this class, too.

Elsewhere inside, you’ll find Mercedes' now-familiar MBUX infotainment system, presented on two screens housed in one long panel. It's controlled from a rotary dial on the centre console and is a fantastic system that’s easy to get along with. 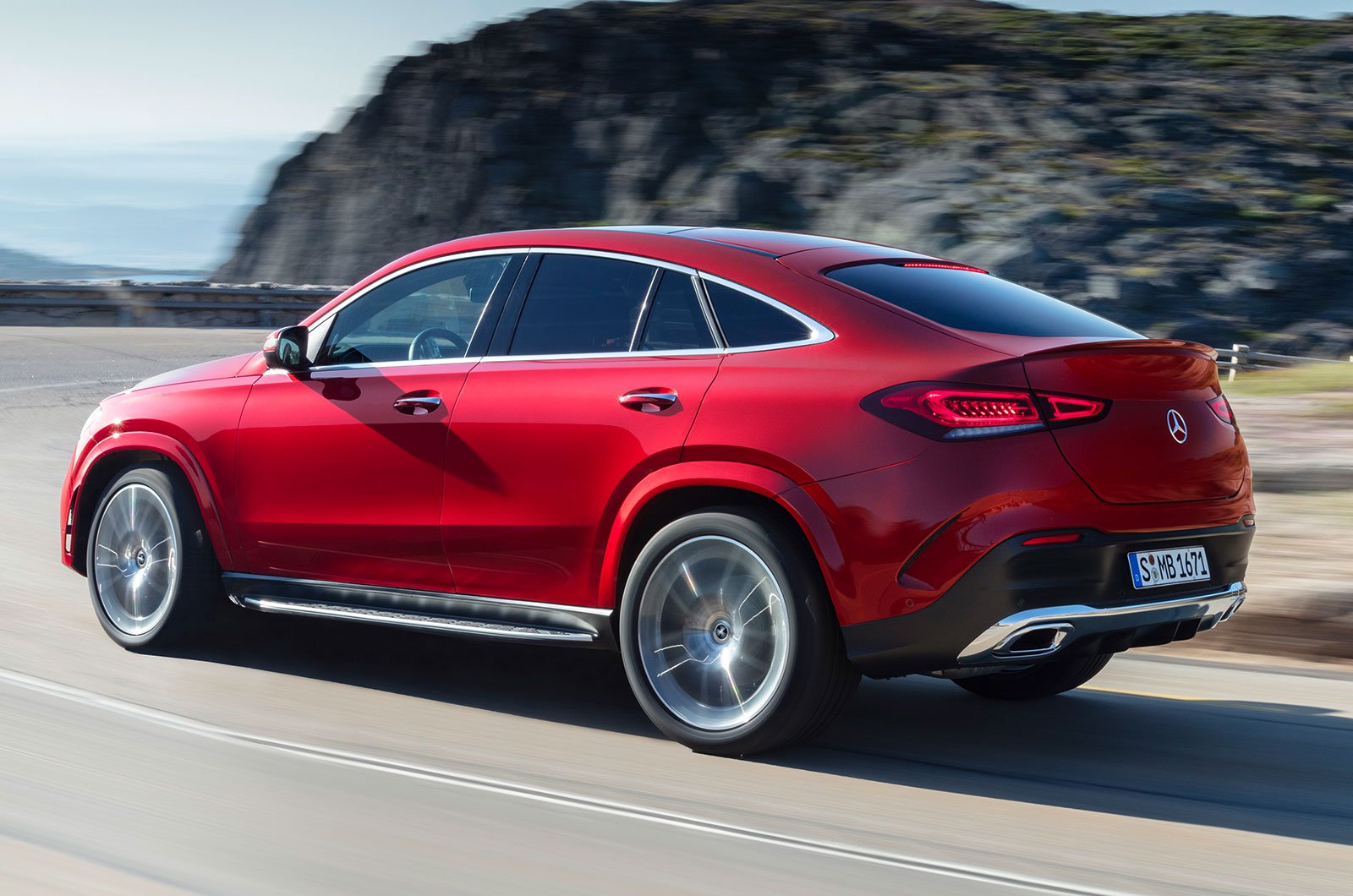 The two core engines at launch are both 3.0-litre six-cylinder diesels, named 350d and 400d respectively. The former makes 268bhp and the latter produces 325bhp and both return an official 36.7mpg on the WLTP fuel economy tests. A nine-speed automatic gearbox is standard. Petrol devotees can choose the Mercedes-AMG-fettled 53 4Matic+, which features a twin-turbocharged 429bhp 3.0-litre six-cylinder petrol engine. This version is also a mild hybrid, which can temporarily add a 22bhp power boost to help you beat Kevin from accounts out of the car park. Drivers wanting electric power won’t have long to wait; a plug-in hybrid version will come soon.

Like before, air suspension is on the options list, and if you’re searching for the comfiest ride, it’s certainly a box worth ticking. Drivers can also choose from seven driving modes, including functions for off-road driving. All the latest driver assistance technology is available, too, including a system that allows the car to manage its own acceleration, braking and steering on the motorway, reducing driver workload. 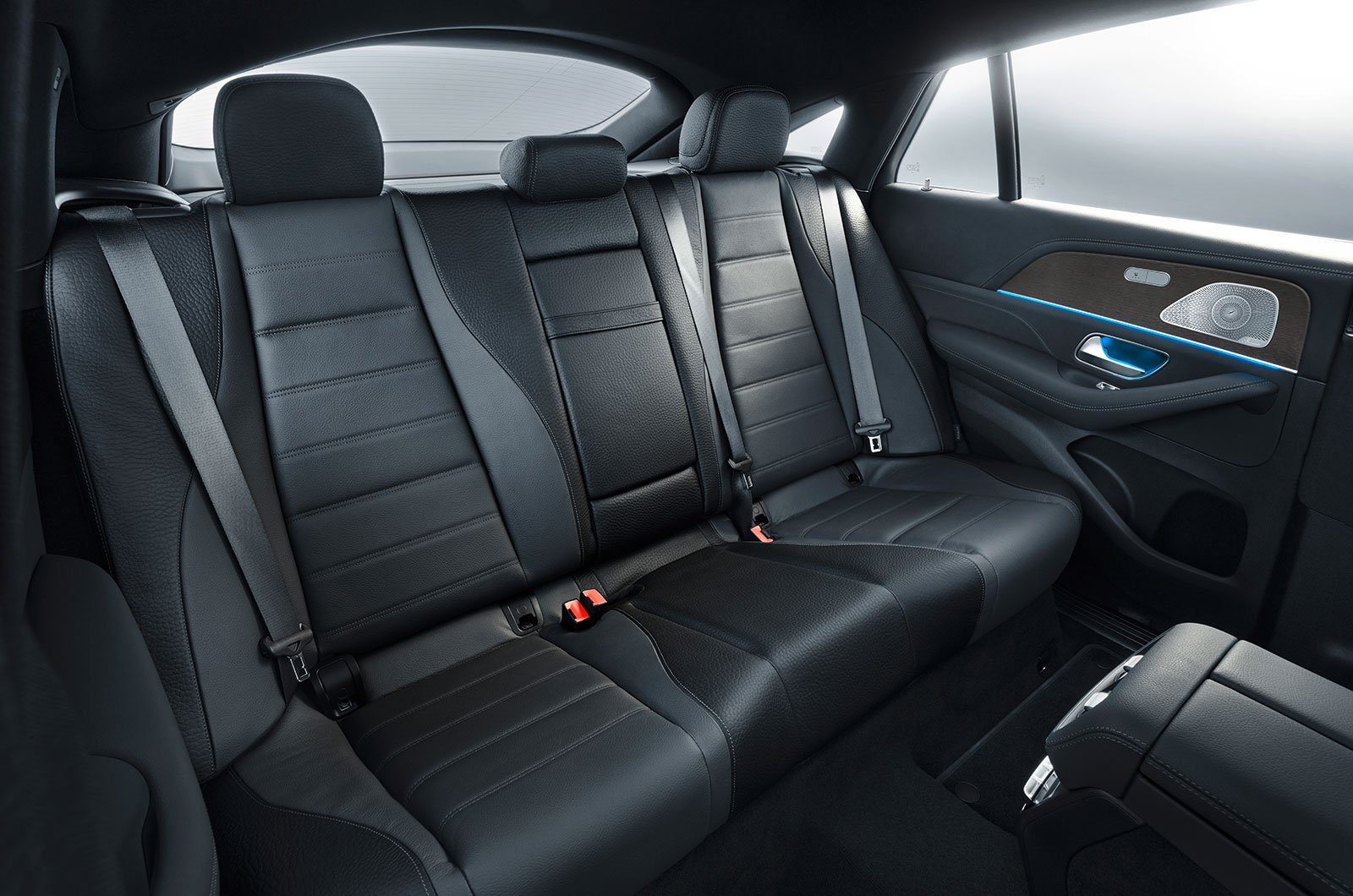 Prices are expected to start at around £65,000, which makes the GLE Coupé cheaper than the Q8, but more expensive than the Cayenne Coupé and X6. As an example of how much discounts could save you in time, What Car? New Car Buying can currently net you a saving of up to £5526 on the conventional GLE.

The best (and worst) large SUVs

If you're in the market for a Mercedes GLE Coupé, it's probable that you're looking for a large car. We class any SUV that's longer than 4.5m as a large SUV, and, in this next story, we'll reveal our favourites and tell you which models to avoid, too. 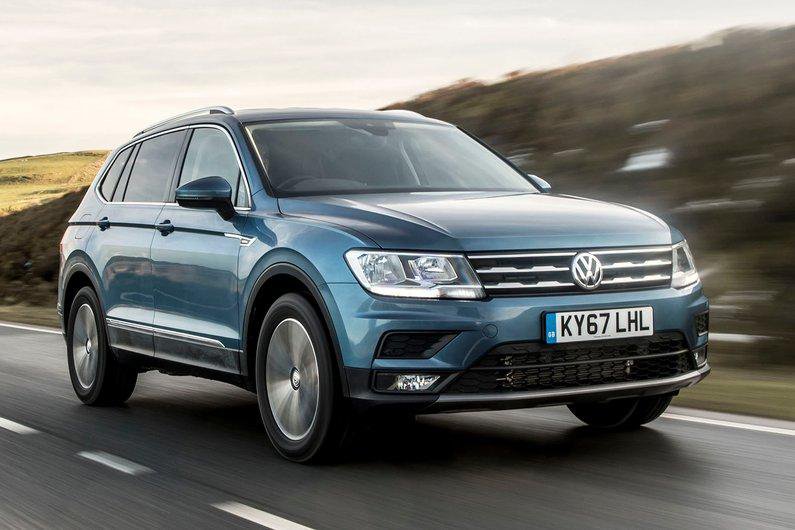 Take the regular Volkswagen Tiguan, add some more space and two extra seats, and hey presto, you've made the Tiguan Allspace. Its high-quality interior and flexible seating are impressive, and it's good to drive. 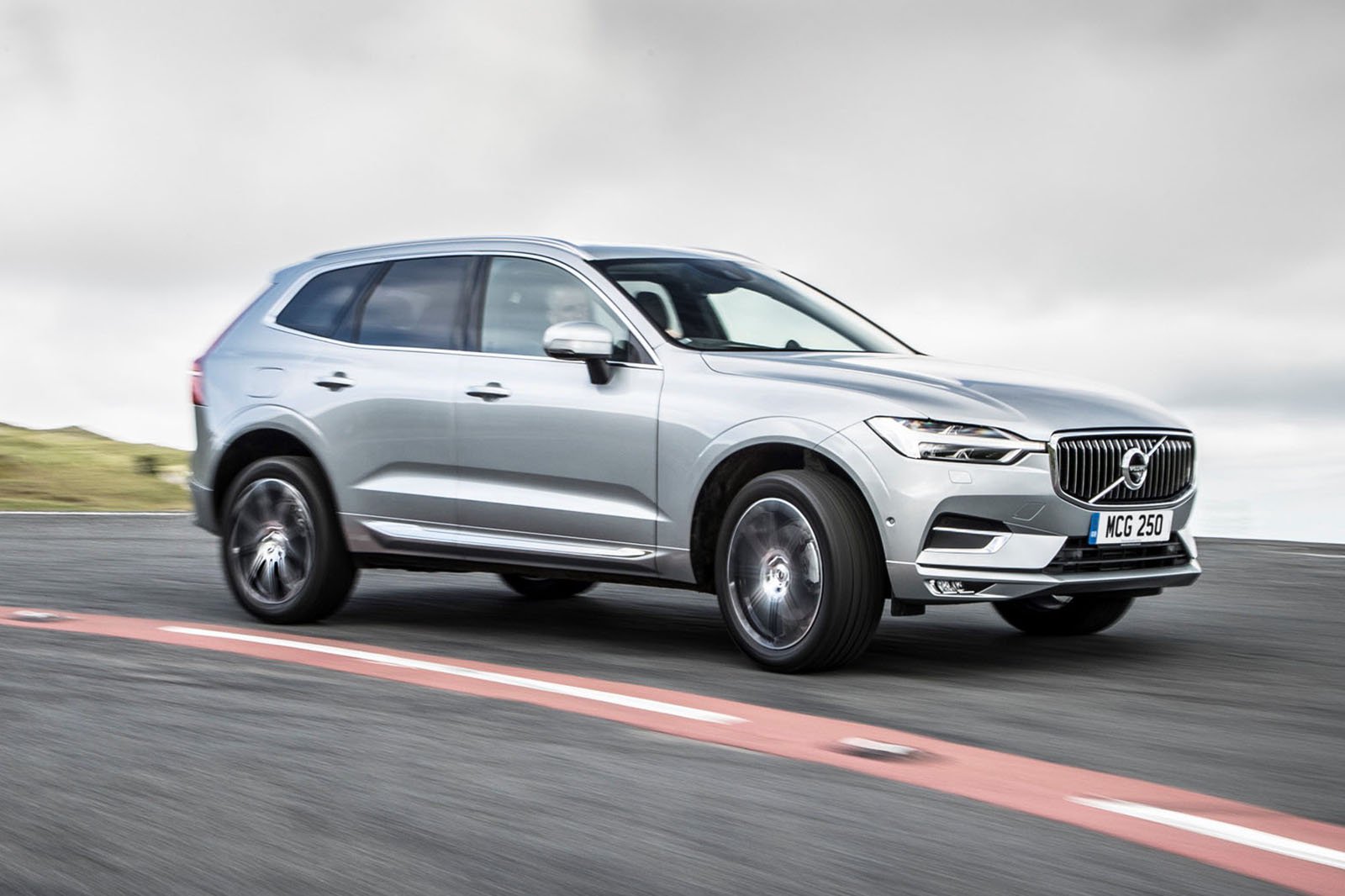 Volvo used to be very much a step down from the likes of its Audi, BMW and Mercedes rivals, both in terms of price and ability; but no longer. The latest XC60 is comfortable, well equipped and has a high-quality interior, plus it won the 2018 What Car? Safety Award, having performed brilliantly when it was crash tested by Euro NCAP.

Pick of the range: D4 Momentum 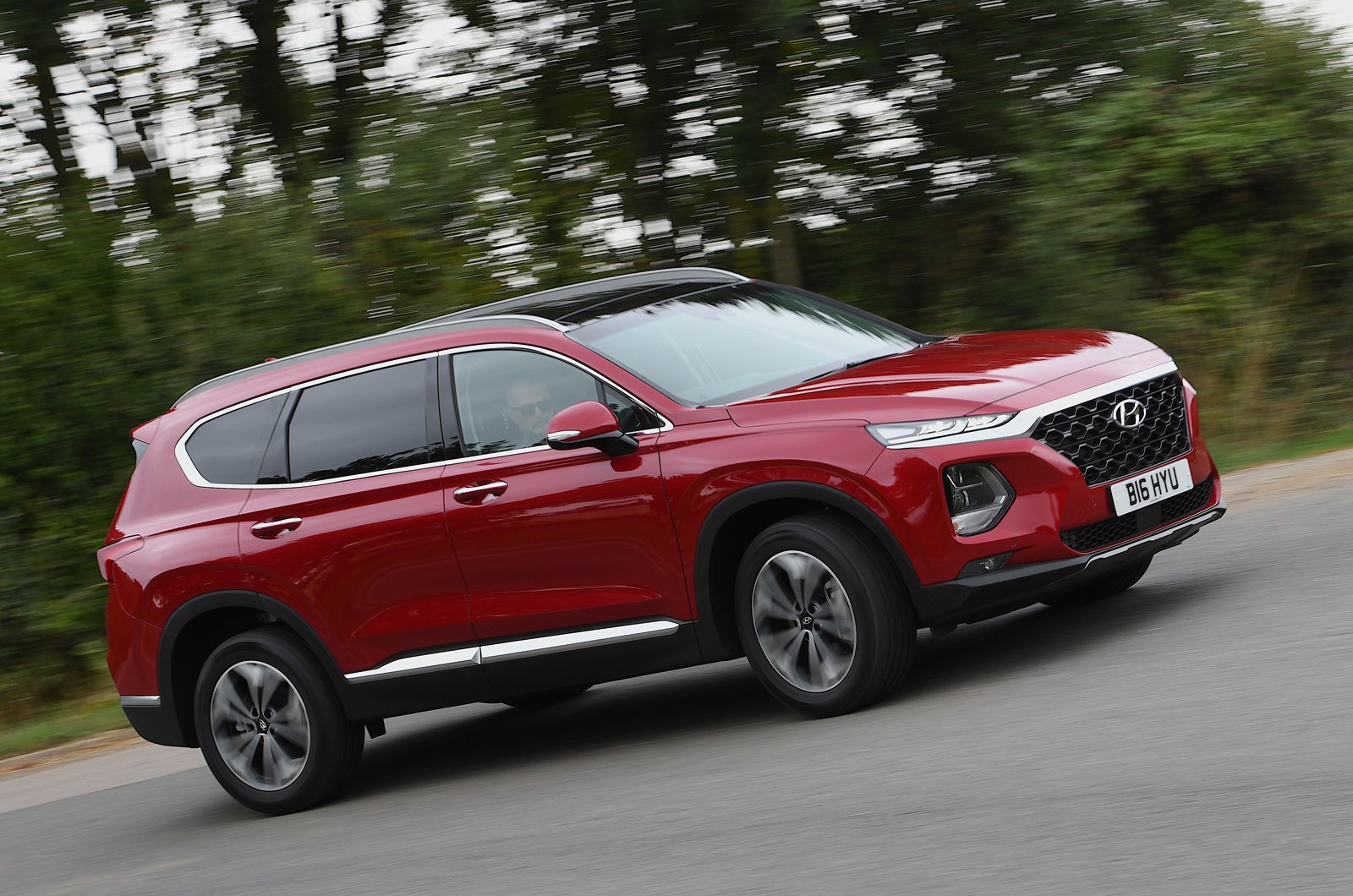 The Santa Fe is a spacious and practical choice in the large SUV market, with the option of seven seats for larger families. You also get plenty of equipment, with both Premium and Premium SE models coming with plenty of luxuries. We'd stick with SE trim, though, because this gets you everything you're likely to want, including rear parking sensors, dual-zone climate control and 18in alloy wheels.

Next: more of our favourite large SUVs >