What do you do if you want a big meal, but your bank balance doesn't stretch to one? Well, one option is the saver menus that you find at most fast food outlets, listing dozens of ways to sate your hunger for a bargain price. Were the car industry a restaurant, the MG ZS EV would surely find its home on this menu, and now its recipe has been updated with new sauces to make it even more tempting to prospective electric car buyers. 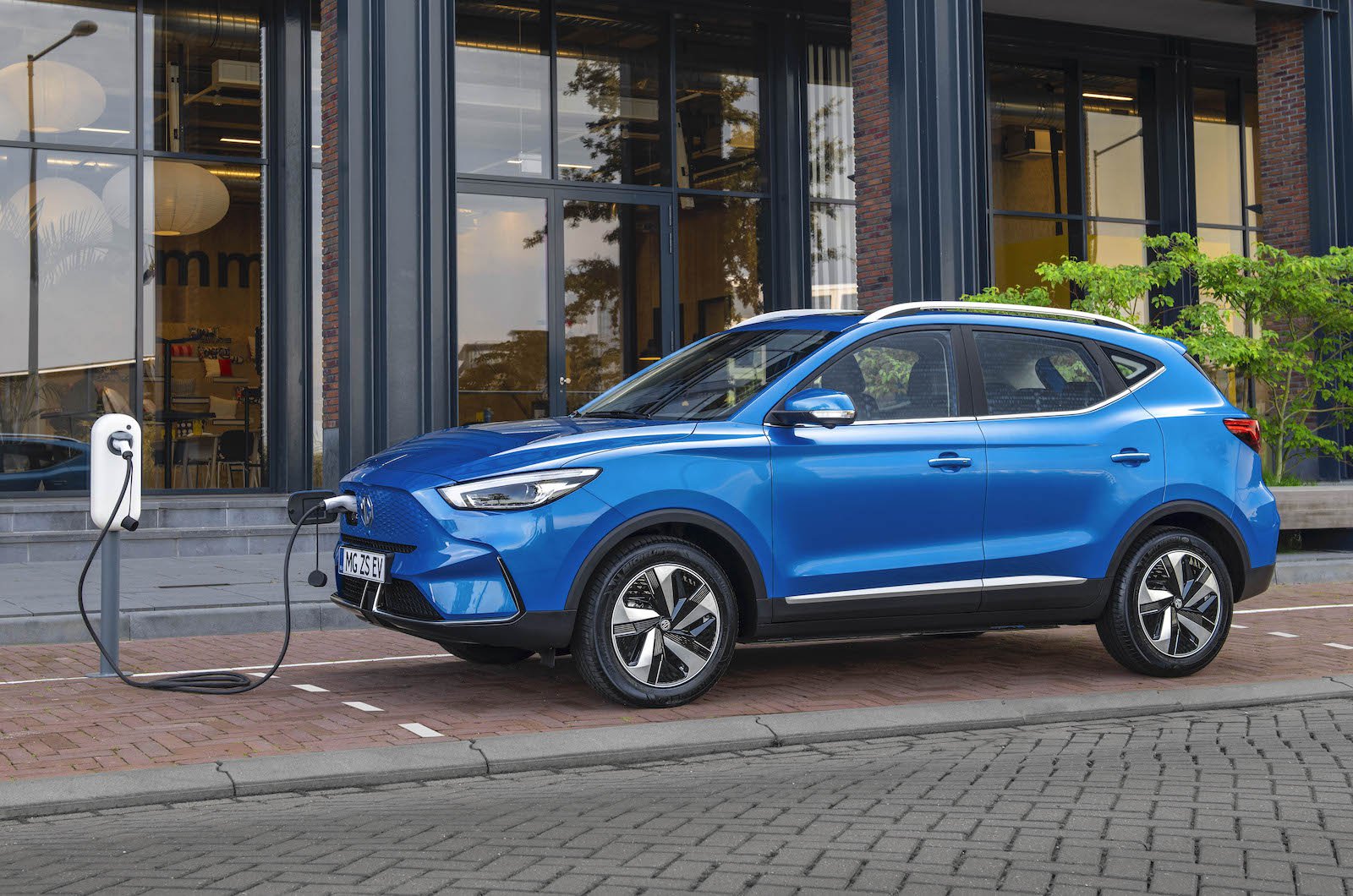 The updated ZS EV receives two new battery options. Arriving in November is the 72kWh Long Range Battery, which offers a 273-mile range and charges from 0-100% in 42 minutes on a 100kW rapid charger. Remember, though, that as with most electric cars you might not achieve that official range in real-world conditions.

Following in 2022 is a 51kWh battery that provides a 198-mile range – an improvement over the 163 miles of the current car. These new batteries mean the ZS EV is better placed to tackle rivals such as the Kia e-Niro, which offers 39kWh and 64kWh batteries for a 180-mile or 282-mile range respectively. 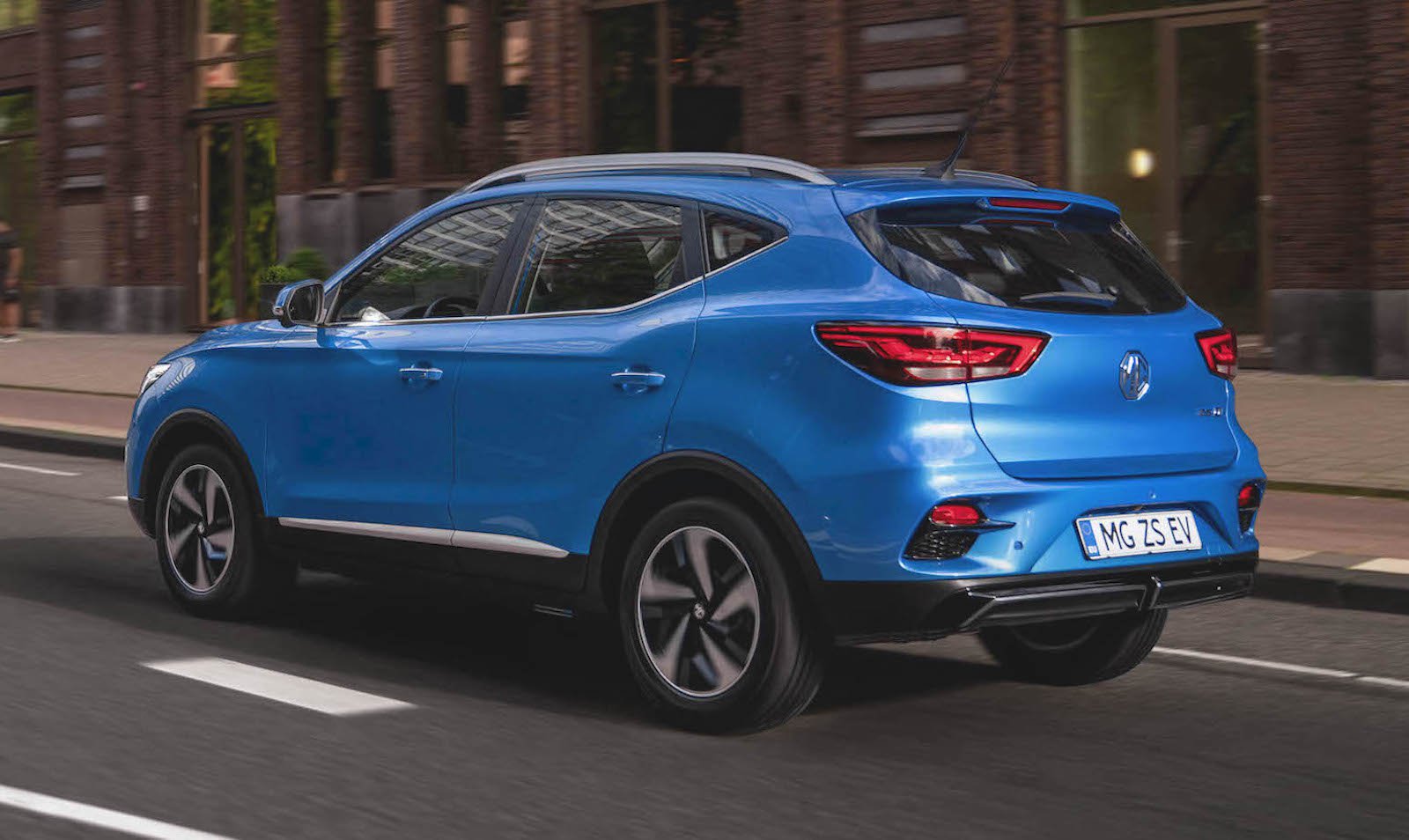 The ZS EV will be visually differentiated from its fossil-fuelled stablemates by a flattened aerodynamic grille cover. LED headlights have also been added, which will improve visibility in dark conditions compared with conventional bulbs.

Other visual tweaks include a new rear bumper and new aerodynamic five-spoke wheels. Also, the front-hinged charging port, which we found awkward when we lived with the MG ZS EV, has been replaced with a side-opening charging port that also provides a four-LED charge level indicator. 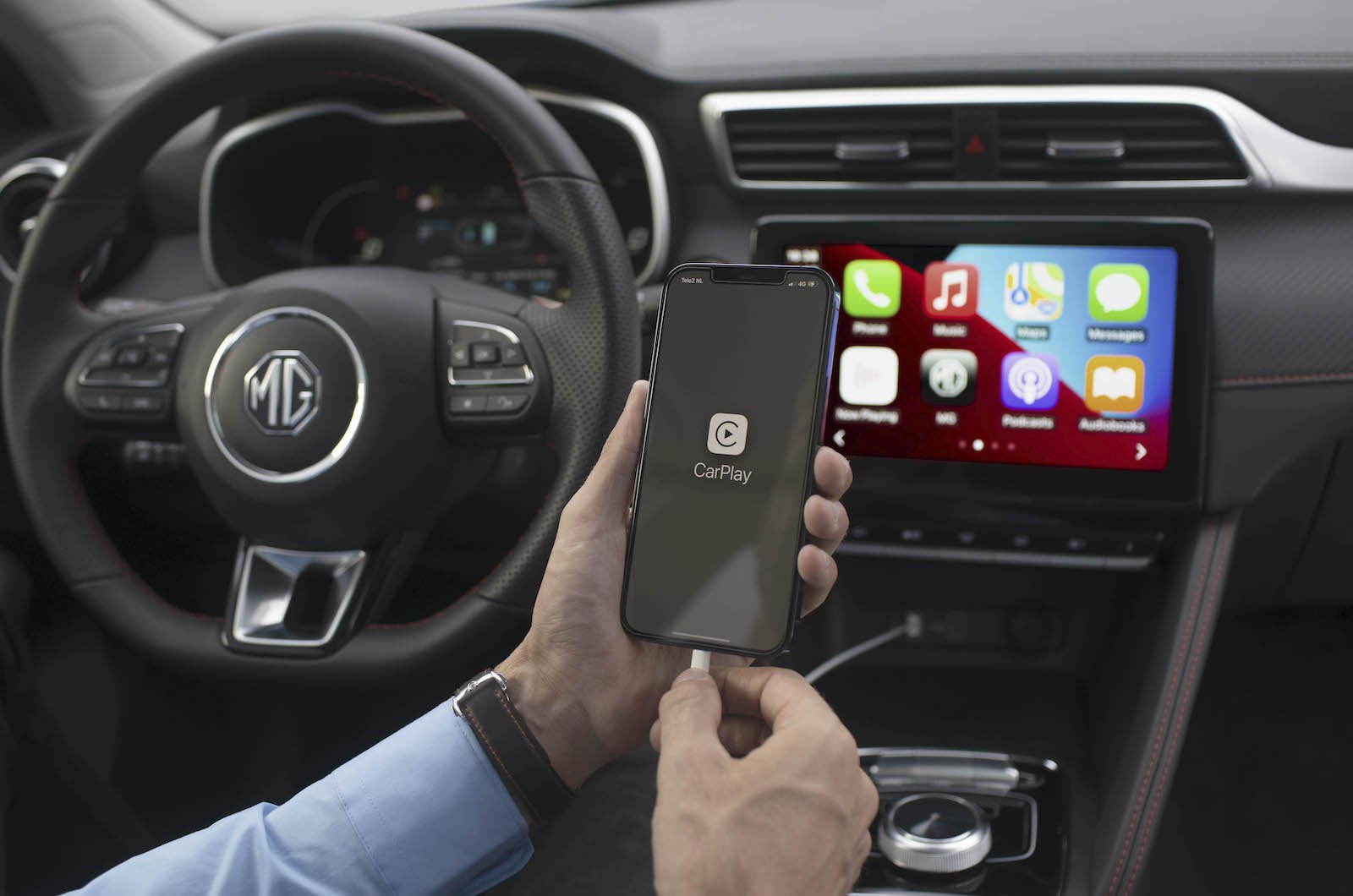 Inside you’ll find a 10.1in touchscreen in place of the previous 8.0in unit, running new infotainment software. We thought the outgoing system was decently presented, but its slow response to touch inputs and the frustrating absence of a ‘back’ button made it worse to use than the provisions in the e-Niro and the Hyundai Kona Electric. We hope the new version is more user-friendly and quicker to respond to inputs.

MG has not yet announced official UK pricing, but based on European prices and in consideration of the new car’s upgraded specification, the 72kWh model should be priced at around £30,000, to compete with the Nissan Leaf, Citroёn e-C4, Peugeot e-2008, and 39kWh versions of the e-Niro, while models with the 51kWh battery should cost around £26,500 when they arrive in 2022. And at those prices, most versions of the ZS EV should qualify for the Government's £2500 electric vehicle grant, too. 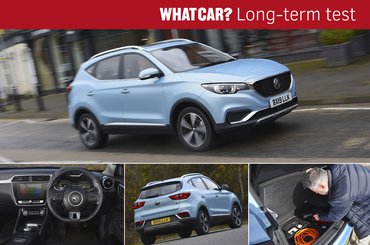 MG's first electric vehicle is a family SUV with a highly competitive price but a modest range. We're finding out how it stacks up against both other electric cars and conventional rivals