Not only is this the joint most powerful car here, but it has the cleverest seating.

It may not have a premium badge, but the T-Roc is stylish and well equipped.

Is a car just a way of getting from A to B? For the beige brigade in their drearily coloured, boringly styled transportation devices, the answer may well be ‘yes’. If however, you’ve got an eye for style and like to express yourself at every opportunity, the answer will be a resounding ‘no’. Probably with an exclamation mark at the end.

Should you fall into the latter camp, these three small SUVs might already be on your radar. For example, the Volkswagen T-Roc, which slots into the company’s line-up below the Tiguan and Touareg, is more style-orientated than its big brothers. Here it's tested in two-wheel drive 2.0-litre diesel form and in the well-equipped SEL trim.

Audi's Q2 is closely related to the T-Roc under the skin, and has impressed in previous group tests. However, it will cost you considerably more than its cousin if you go for the same engine, because that can only be combined with quattro four-wheel drive, so instead we've lined up the 1.6-litre diesel. 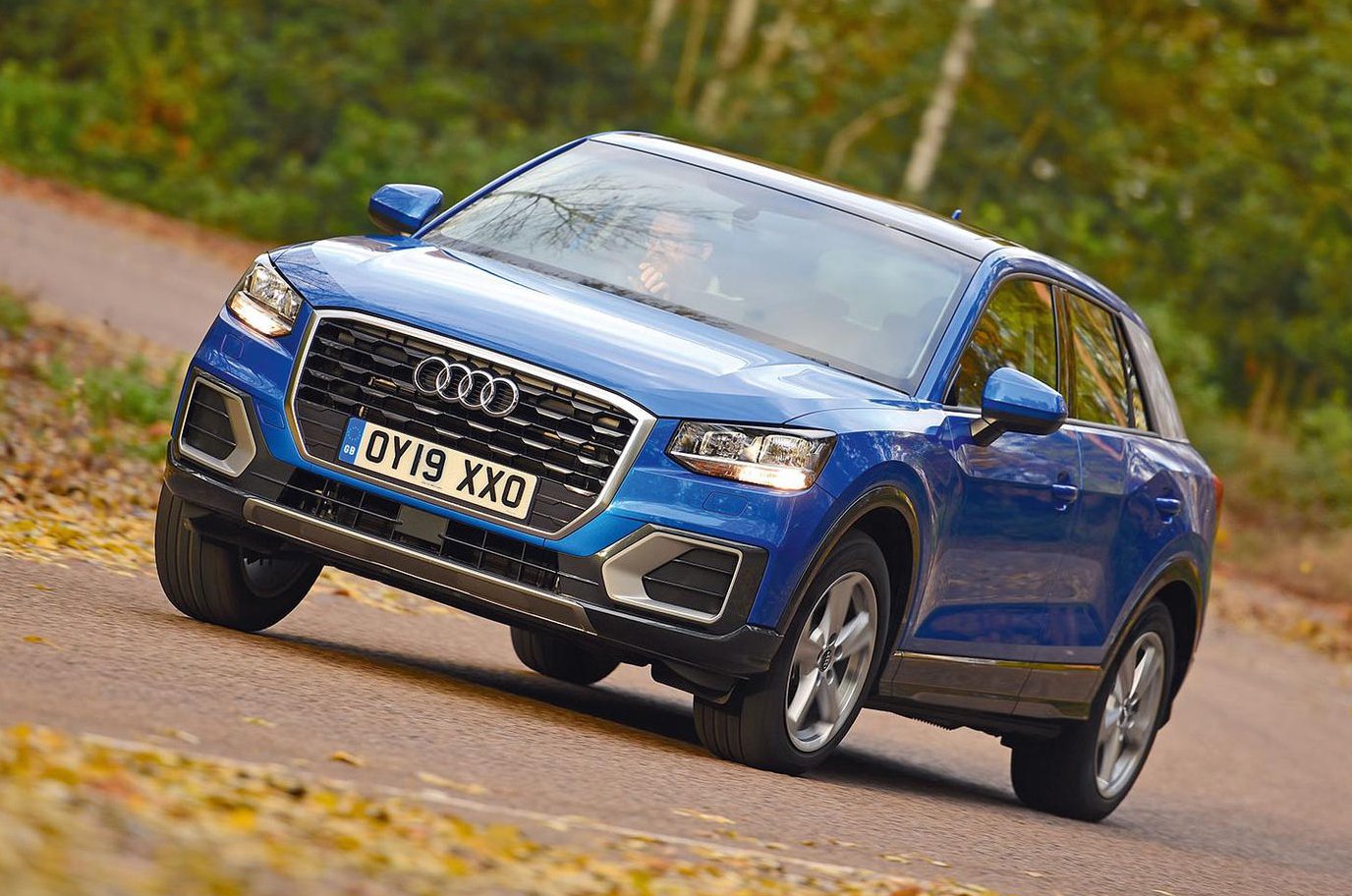 Meanwhile, our third contender is the Mini Countryman. With 148bhp in Cooper D form, it matches the T-Roc for power, and like any Mini, it offers plenty of scope for personalisation, inside and out.

None of our trio leaves you in any doubt as to which fuel they run on; all have a distinctive diesel grumble, although it’s the T-Roc that is marginally the most refined. The Q2 runs it close, but the Countryman is the noisiest at tick-over and under acceleration. At a steady cruise, the T-Roc is again the quietest, generating less wind and road noise than its rivals.

The Countryman has the advantage when it comes to acceleration, though. It leaps off the line quickest and pulls away even more tellingly when you put your foot down at higher speeds. The T-Roc gets closest to it, while the Q2 unsurprising brings up the rear, although it's not so much slower that it frustrates. 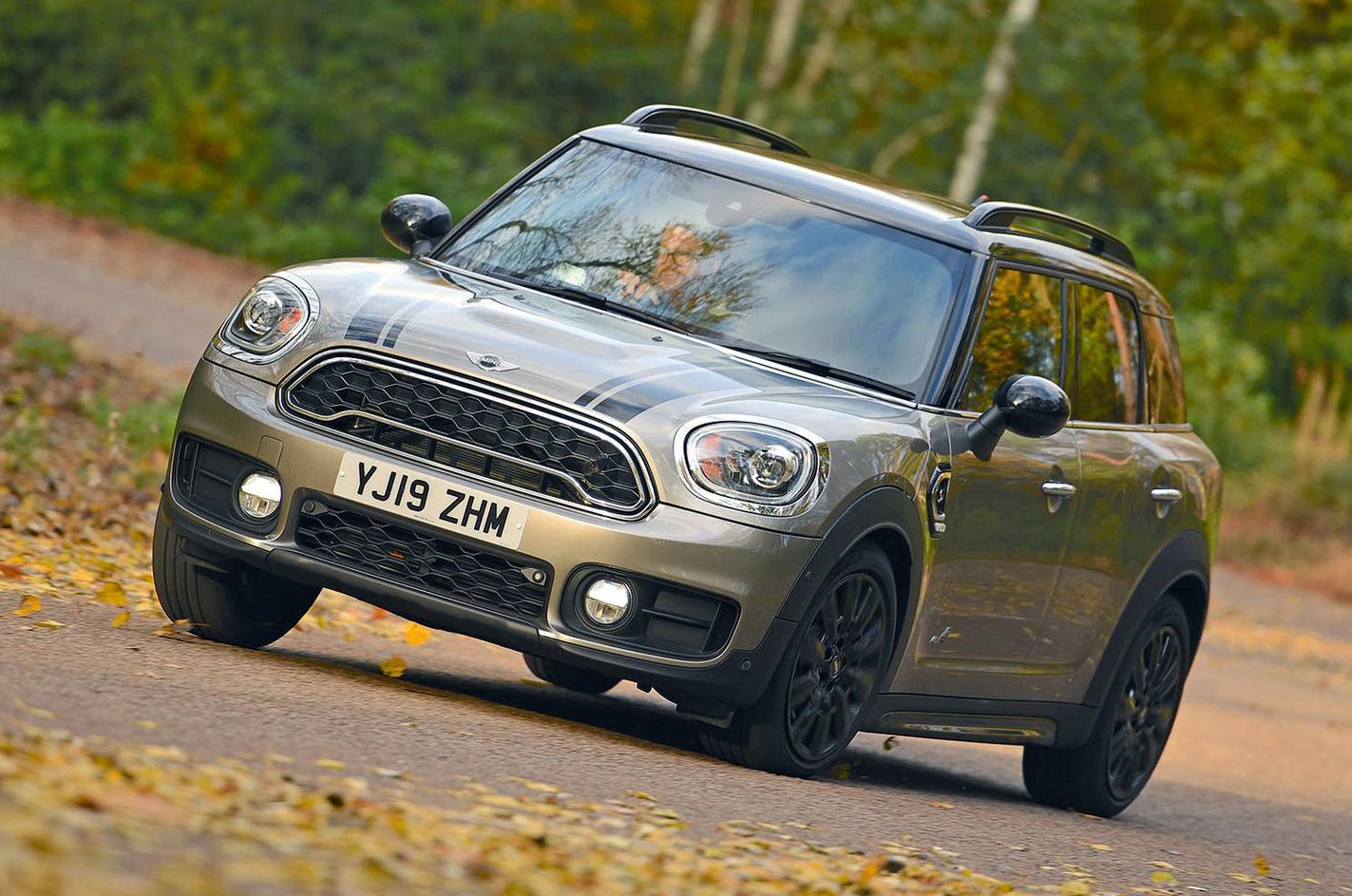 All three test cars came equipped with the optional automatic gearbox, with the Q2 and T-Roc having a seven-speed dual-clutch unit, and the Countryman a conventional eight-speed automatic. The dual-clutch ’boxes are slightly smoother in normal use, although the Countryman’s is less hesitant if you accelerate hard from low speeds.

None of these SUVs has a particularly cushy ride, but the Countryman is the least comfortable. While the Q2 and especially the T-Roc take the edge off bumps at higher speeds, the Countryman jostles you around a surprising amount, making long trips an unpleasant experience.

Smaller wheels help (our test car had 18in rims), but the optional adaptive suspension (£700) really isn’t worth the money. Around town, the Countryman’s ride gets even worse, although the Q2 could also do with being more supple. The T-Roc deals with town imperfections the most adroitly. 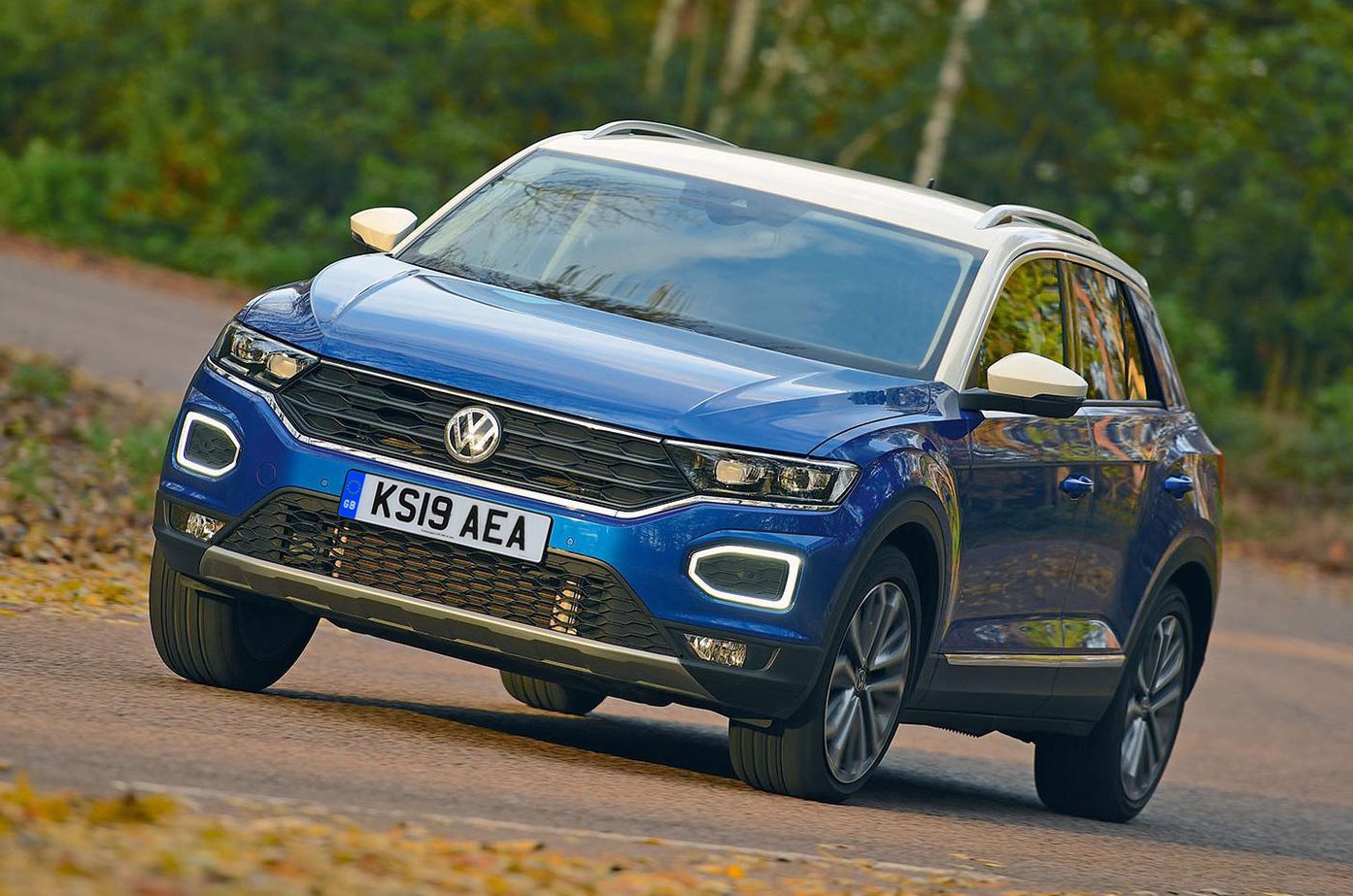 You might expect the Countryman to compensate by being the most fun to drive, but sadly that isn’t the case. Yes, the steering is quick to react when you initially turn the wheel, but it provides little feedback and the car feels cumbersome in high-speed direction changes. The Countryman also has the least grip in corners.

Both the Q2 and T-Roc are much more agile, gripping harder and turning in more eagerly. This is especially true of the Q2, although the T-Roc has slightly more natural-feeling steering. On the other hand, the Q2’s quicker steering makes it easiest to manoeuvre around town, though.