Although the Q2 is a little pricier than mainstream alternatives, including the Ford Puma and Volkswagen T-Roc, it's still a relatively sensible buy. That’s because its sharp looks and premium badge will have people queuing up to buy when you decide to sell on in the future – it’s predicted to hold its value better than both aforementioned rivals. Monthly PCP finance costs aren't as steep as you might expect, either.

CO2 emissions are nothing to write home about, though, so an equivalent Peugeot 2008 offers cheaper monthly benefit in kind (BIK) tax bills. And while all of the engines are relatively frugal, the 35 TDI diesel will get you the most miles to the gallon.

Entry-level Technik trim is reasonably well equipped, with highlights including 16in alloys, LED headlights, air-con and cruise control, as well as that 8.3in infotainment system with smartphone mirroring we talked about earlier.

We’d recommend taking the step up to Sport, though, because, for a reasonable premium, you get an upgrade to 17in wheels, digital instrument dials (Virtual Cockpit in Audi Speak), and some aluminium interior trim. Sport models look a bit smarter from the outside, too, thanks to wheelarches and sideskirts finished in ‘Manhattan grey’ paint.

S line trim and Black Edition trims add yet bigger wheels, sportier styling and LED rear lights, but they are rather pricey, while Vorsprung gives you a Q2 with virtually every option box ticked. You get 19in wheels, adaptive sport suspension, a panoramic roof, dual-zone climate control, wireless phone charging, leather seats and a Bang & Olufsen premium sound system. 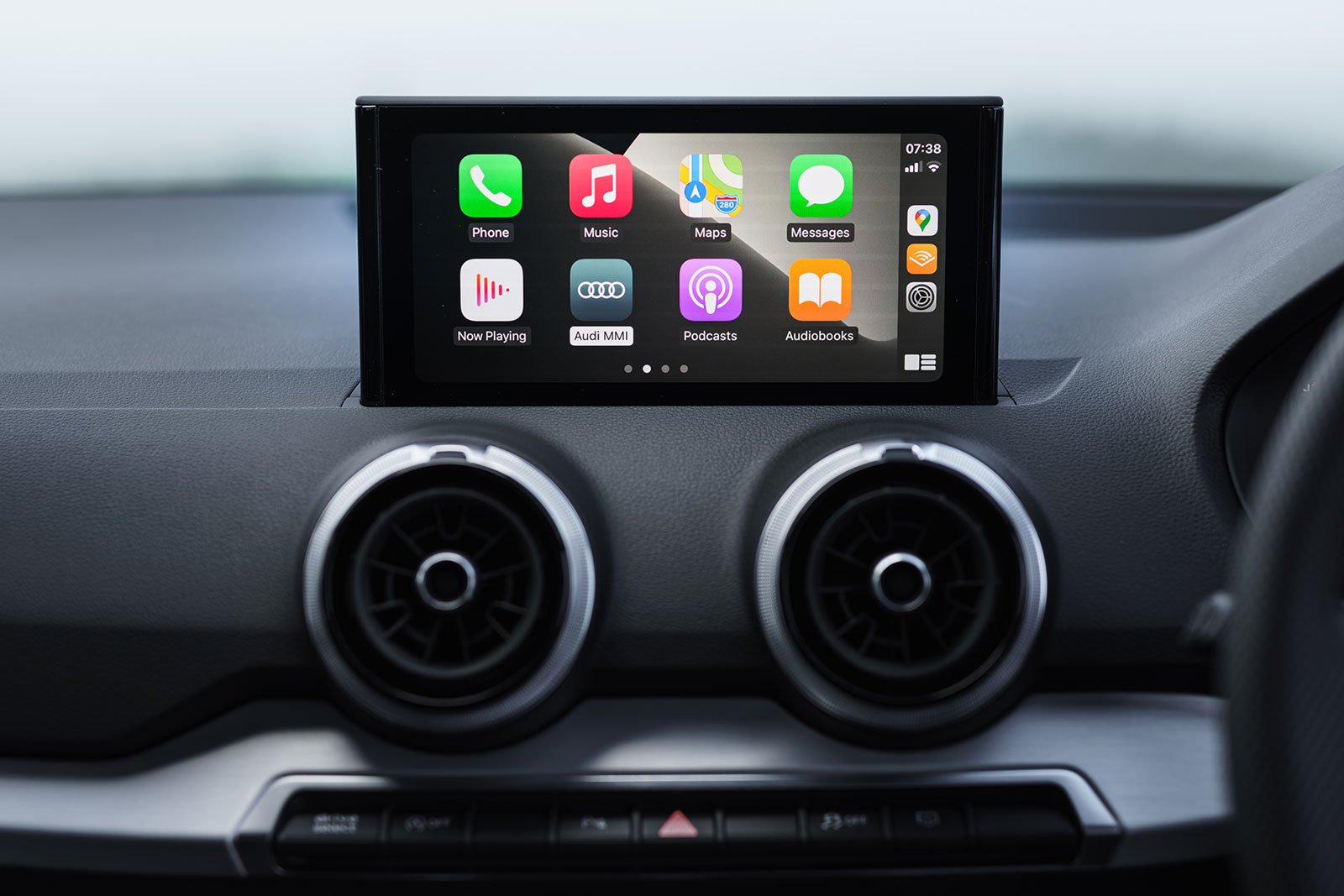 Audi didn’t do too well as a whole, either, finishing in 22nd place (out of 31 brands) in the overall manufacturer league table. That was above Mercedes, mind.

You get a comprehensive three-year, 60,000-mile manufacturer’s warranty, which includes breakdown cover. You can extend this for a reasonable cost for up to five years or 90,000 miles.

All models come with six airbags, a front passenger seat Isofix mounting point and two more of these in the rear, plus automatic emergency braking (AEB) to mitigate the risk of rear-ending the car in front around town, or indeed hitting a pedestrian.

You have to pay extra for blindspot monitoring and rear cross traffic alert and all trims apart from Vorsprung, and going for Vorsprung is the only way to get lane-keeping assistance on your Q2.

The Q2 was awarded five stars (out of five) for safety by Euro NCAP with no major weaknesses identified, although this was back in 2016 at a time when testing standards were less stringent than they are today.