A budget of £20,000 could buy you a sensible family car, or you could inject some excitement into your life with one of these 10 used hot hatchbacks... 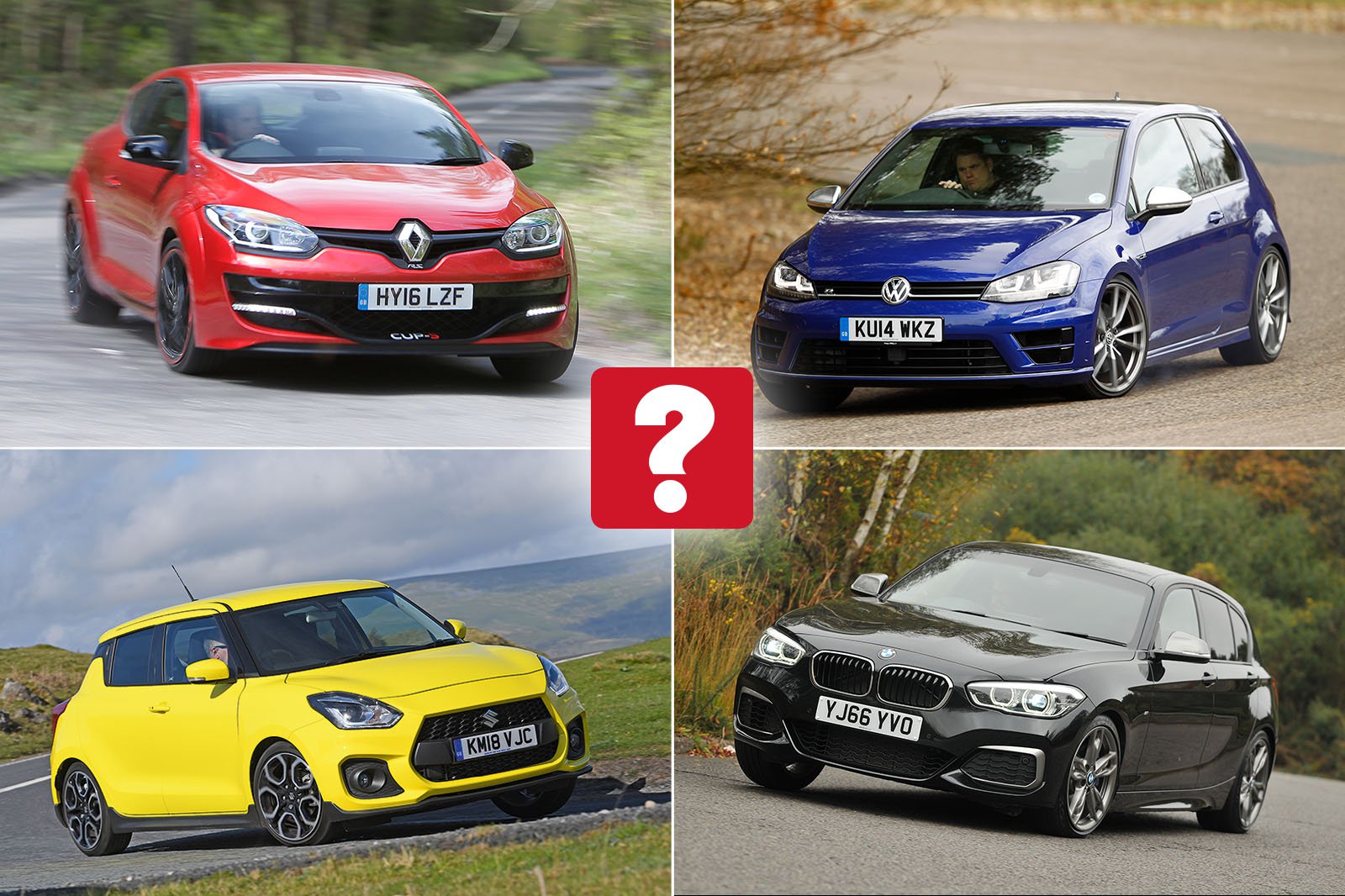 A budget of £20,000 will buy you an excellent new family car, according to What Car? New Car Buying. But we on the used cars desk are always looking for ways to make your money go further.

You might be surprised to learn that for less than the cost of a sensible, mid-range Ford Focus or Volkswagen Golf, you could buy a hot hatch that’s less than two years old, produces two-and-a-half times as much power and can accelerate from 0-62mph in half the time.

What that particular car is will be revealed later, but for now, settle back and enjoy our list of the top ten best used hot hatches currently available, along with the one that you should avoid. Some are stealthy and sophisticated speed demons, others are more hardcore track day weapons and a few are inexpensive and just plain fun. It’s a varied list, but that just means there’s something to suit all tastes. 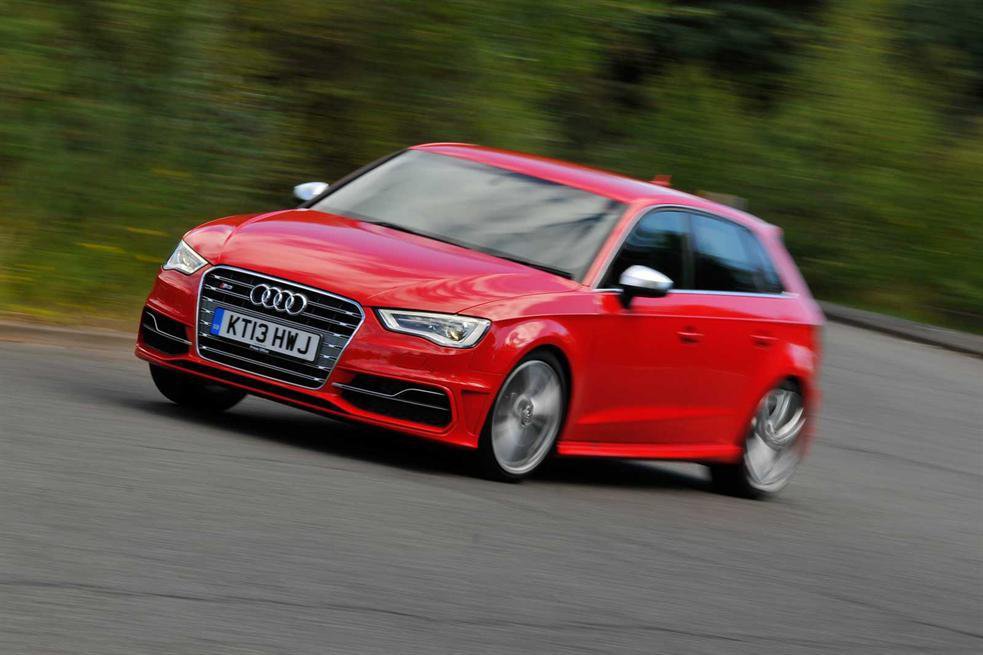 For the more discerning hot hatch buyer who doesn’t wish to boast about the performance of his or her car, there’s the Audi S3. Aside from a few S3 badges and a quartet of tail pipes, there really isn’t much to differentiate it from the regular A3. But behind the plain exterior hides a 296bhp turbocharged 2.0-litre engine, as well as four-wheel drive, so the S3 has prodigious traction for the traffic light grand prix.

The interior is incredibly classy, befitting a car that cost well over £35,000 when new. Today, you can pick one up for almost half that price. True, the S3 may not be the most engaging hot hatch to drive on a twisty road, but in daily stop-start commuting, there’s a certain amount of enjoyment in knowing that few around you can get up to speed as quickly.

Read the used Audi A3 review 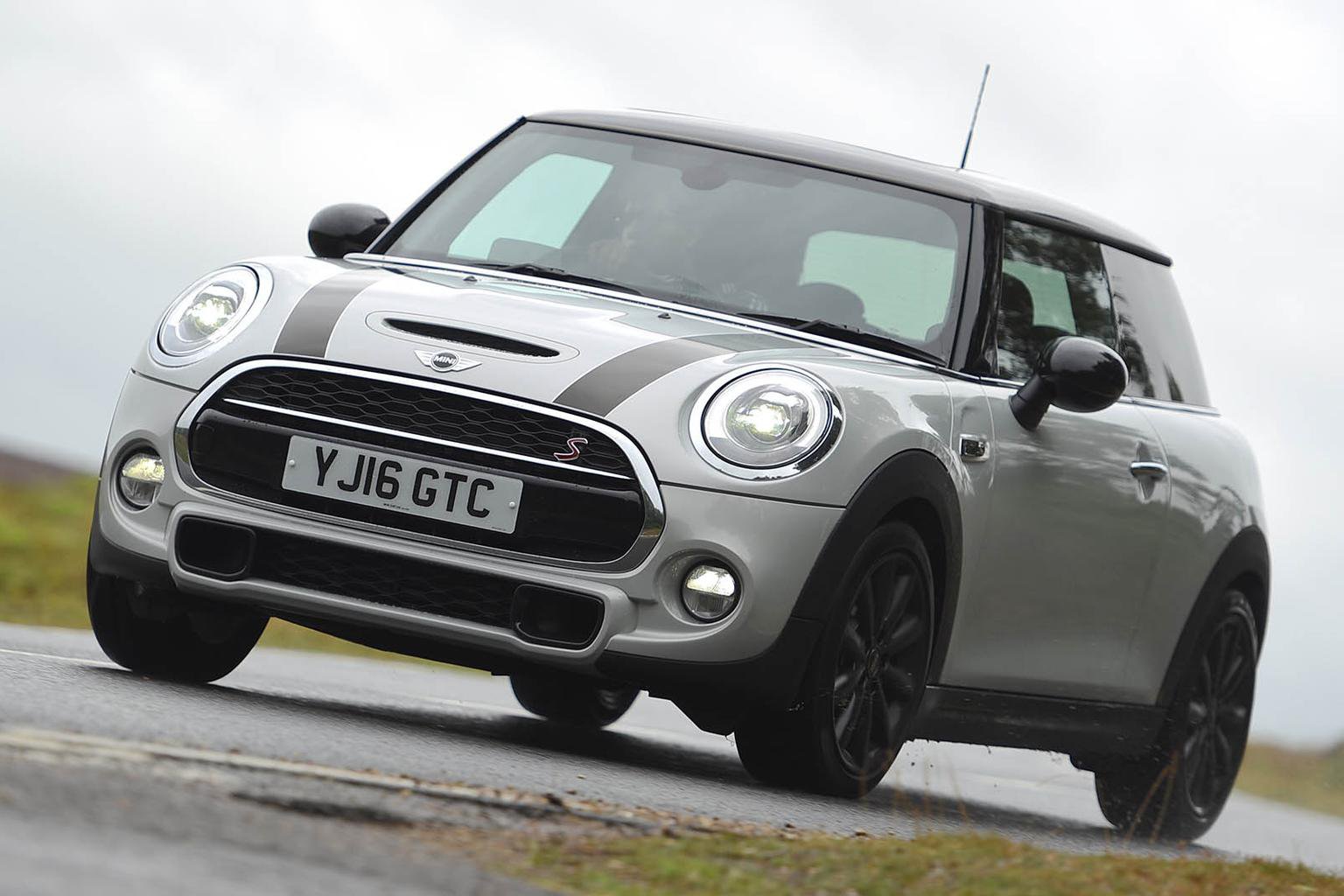 The latest Mini hatchback has been a roaring success, and the Cooper S version has helped build that popularity, thanks to its cheeky character, stylish interior and darty handling. It’s not the fastest of hot hatches and its boot is nowhere near as big as some of its rivals', but it makes a great commuter car, plus it has a responsive 192bhp (or 228bhp if you go for the full-fat John Cooper Works - JCW - model) 2.0-litre engine and finds plenty of grip, so you’ll still be able to have a lot of fun. 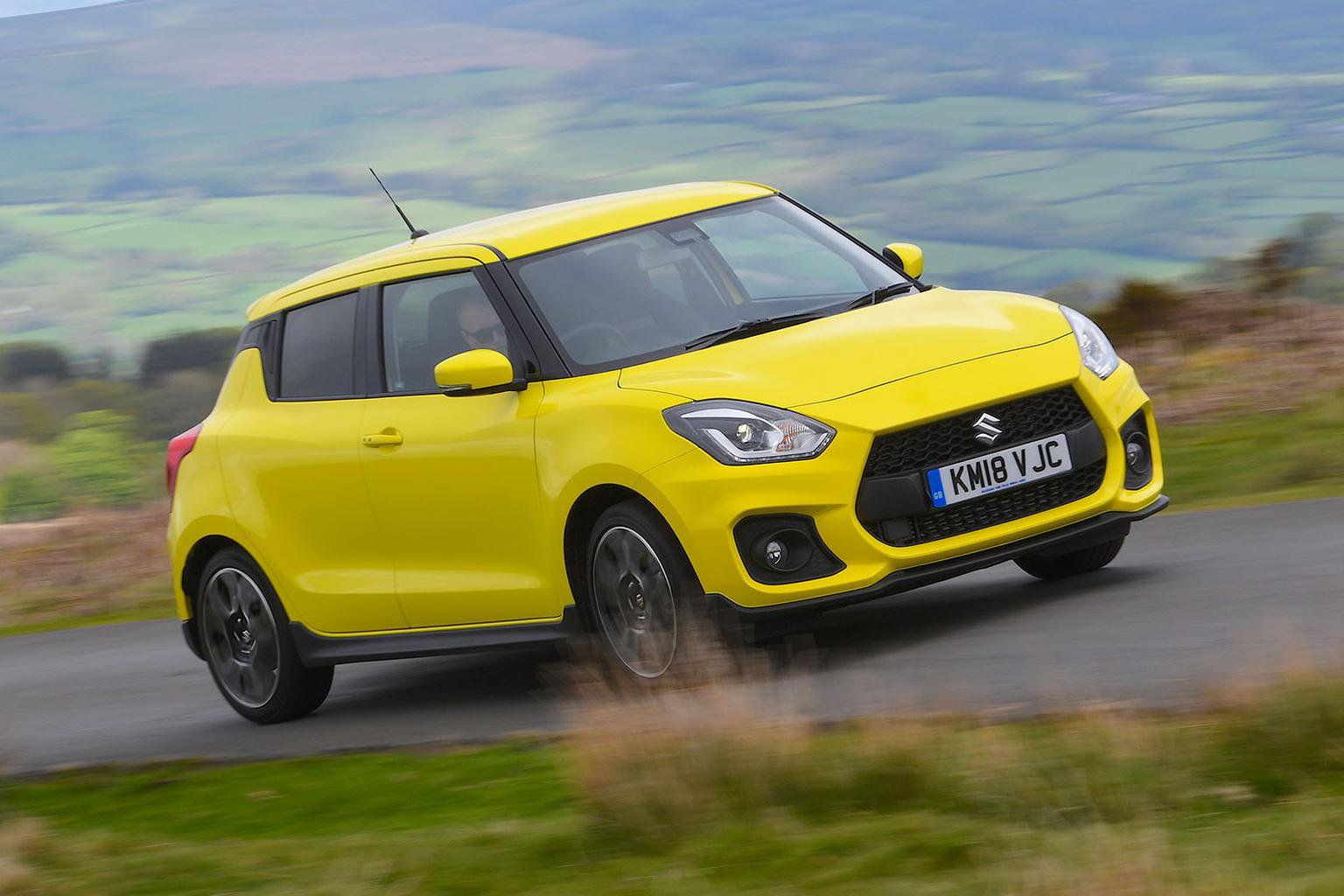 The little Suzuki Swift Sport is another cheeky small car with an eager engine, beefed-up sports suspension and grippy tyres. It even weighs less than a tonne, so despite having only a 138bhp 1.4-litre engine, it can scamper from 0-62mph in 8.1sec. You won’t find a high-quality interior, but there are figure-hugging sports seats and all the equipment you'll really need. It should prove durable, too.

Next: more of our top ten >