The new X2 aims to transpose the stylish formula of the larger X4 and X6 into a smaller yet equally practical package – and we're running one for four months to see if it's a success... 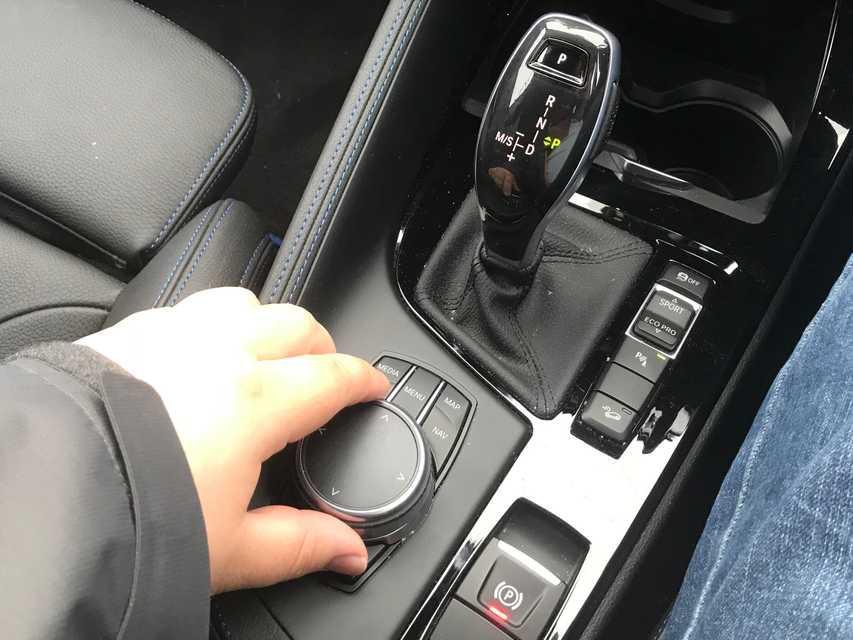 Look over the BMW reviews here on What Car? and you’ll notice something that all of them share. It’s the star rating when it comes to infotainment – and, regardless of whether you’re looking at the 1 Series hatchback, 5 Series luxury saloon or most of the X-branded models, you’ll be looking at iDrive, BMW’s in-house infotainment and navigation system, and a full five stars.

Now, I’m a sucker for a good infotainment set-up. It’s one of the first things I notice when I climb into a new car, so I’ve been looking forward to poking and prodding the X2’s system for some time.

Let’s start with the graphics, which are so much crisper than what you’ll find elsewhere, including in rival cars from Audi and Mercedes-Benz. Then there’s the ease of use – a clear and logical menu structure means it’s never taken me more than three or four presses on the rotary controller to find what I want. Oh, and BMW has made its latest screens touch-sensitive, too – so while I use the rotary dial and shortcut buttons most of the time, I can switch to pressing the screen itself for fiddly things such as entering postcodes.

But the biggest boon so far has been the real-time traffic information. It took me a while to get this set up, and required downloading updates from the BMW Connected Drive app, but now I can see where the traffic hot spots are on my commute. And it’s well laid out, with colour coding (green means a clear road, red means heavy traffic, etc) to guide you towards the easiest route. 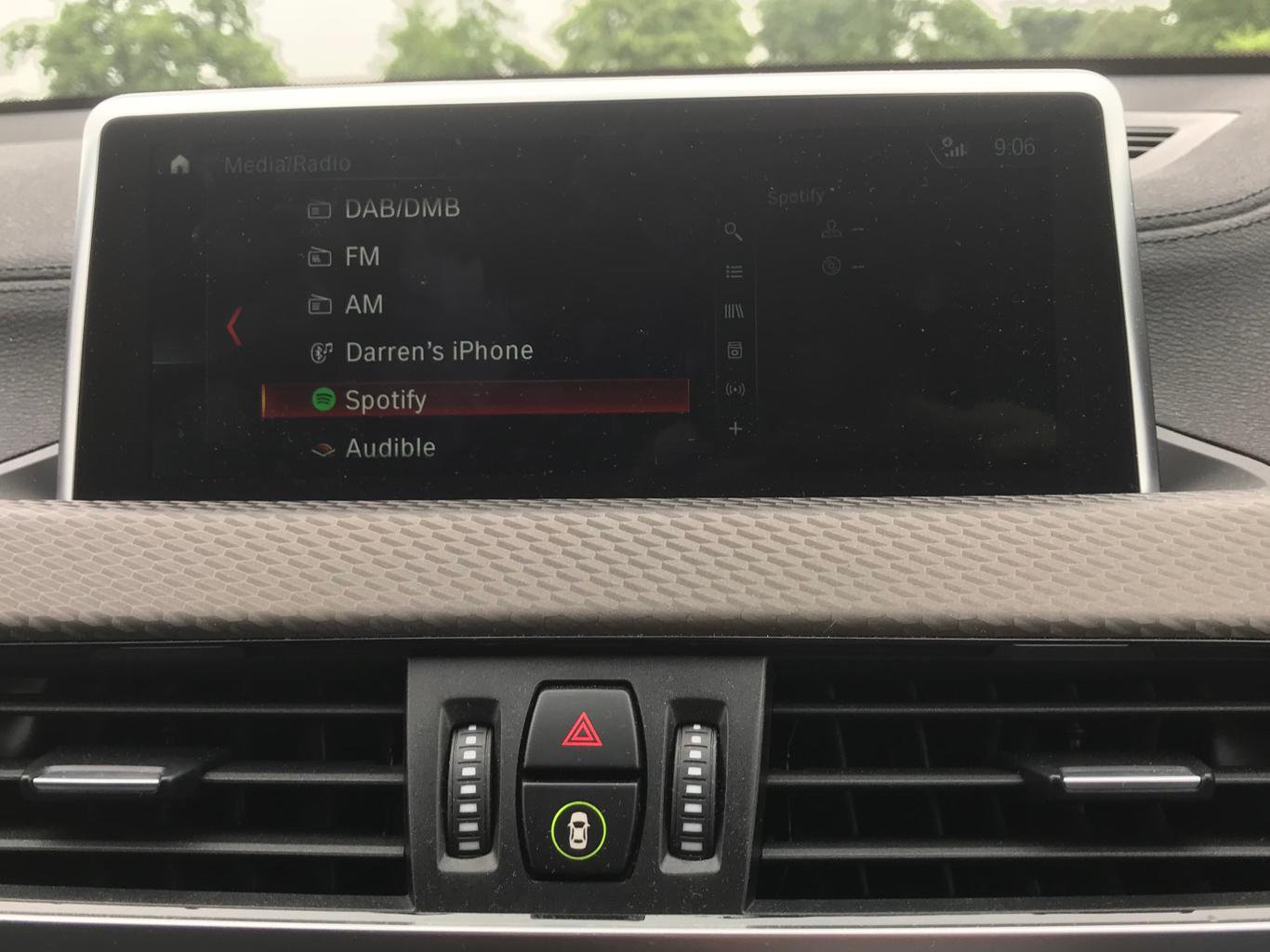 I also have two recommendations to make here. The first is to opt for BMW’s Tech Pack, which upgrades the standard 6.5in screen to an 8.8in one and adds a head-up display that can place things such as your current speed and sat-nav directions in your line of sight.

And the second is that, as tempting as it might seem, you try to steer away from relying on Apple CarPlay if you want to control your iPhone using your car. The reason for this is twofold. First, you get a three-year Apple CarPlay preparation subscription from BMW as part of the Connected Drive service included, after which you have to pay. Second, most of the CarPlay functions (including my go-to music offering, Spotify, and other services such as Audible) are available within iDrive anyway.

Next: more from our long-term BMW X2 >