There are lots of impressive facts and figures associated with the Hyundai Santa Fe plug-in hybrid. There’s the 36 miles it can officially cover on battery power alone. Then there’s the 173.7mpg fuel economy and 37g/km CO2 output that it averaged in WLTP testing.

Perhaps the most significant number of all, though, is seven. That’s how many people all versions of the Santa Fe can accommodate. You see, most SUVs that give you seven seats in petrol or diesel form lose two of them to make way for a large battery. Admittedly, the Volvo XC90 Recharge T8 also retains its third row of seats, but that’s a much more expensive car. 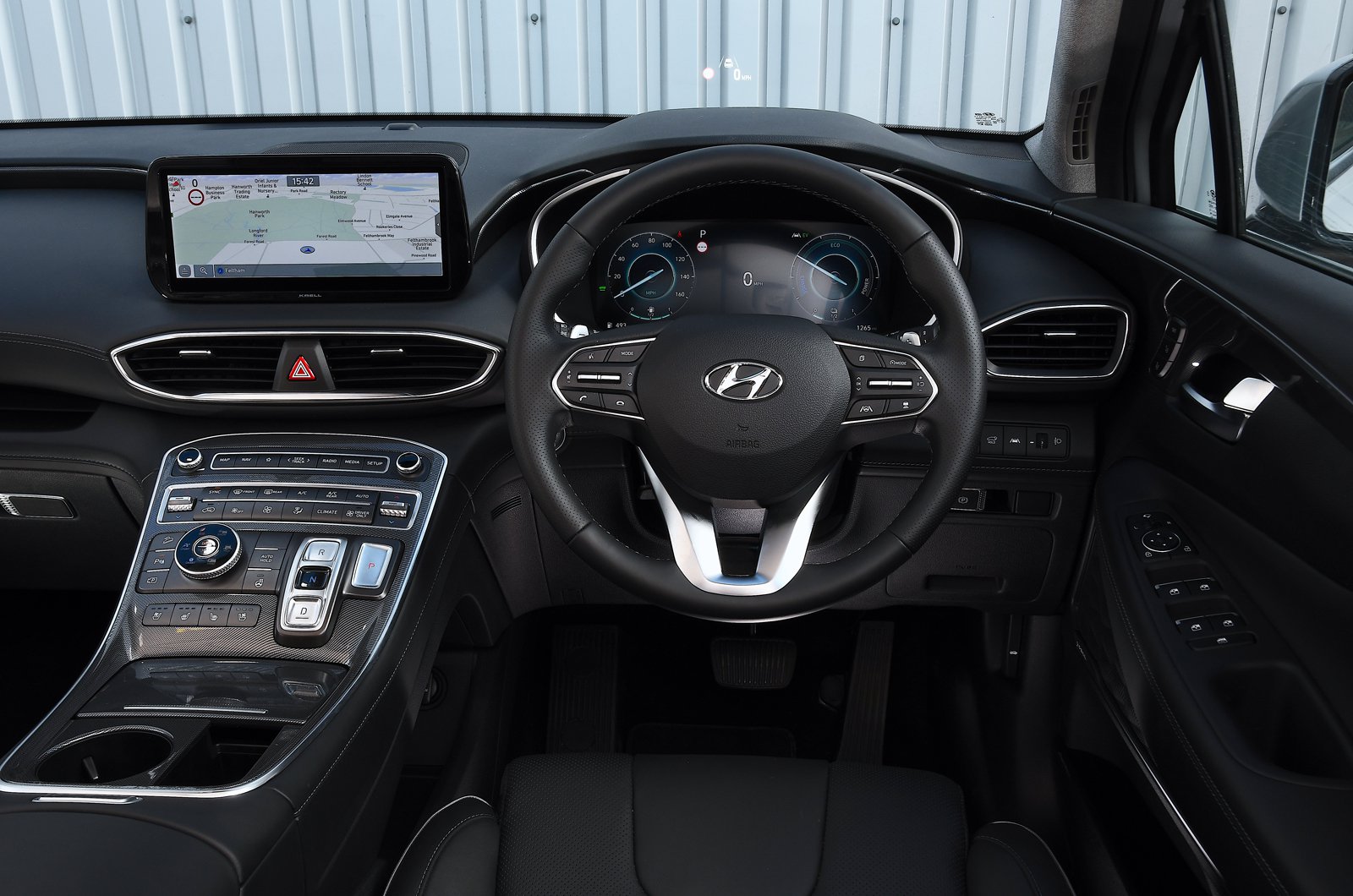 Instead, it was the Kia Sorento that got closest to winning this category in place of the Santa Fe. However, that’s slightly pricier – both in terms of up-front cost and in the long run – and doesn’t come quite as well equipped.