To take a step forwards, sometimes you have to take a step backwards, and BMW’s decision to replace the complex folding hard-top of the previous-generation 4 Series Convertible with a more traditional fabric roof has resulted in a car that’s better than ever.

For starters, the new roof is much lighter than the old one. This lowers the car’s centre of gravity when it’s up and ensures the weight is more evenly distributed when it’s down, with both of these things contributing towards sharper handling. What’s more, it has allowed BMW to make the new 4 Series bigger, more spacious and more luxurious without it becoming overly bloated. And it has improved usability, because the boot is no longer full of roof when you’re making the most of the sun. 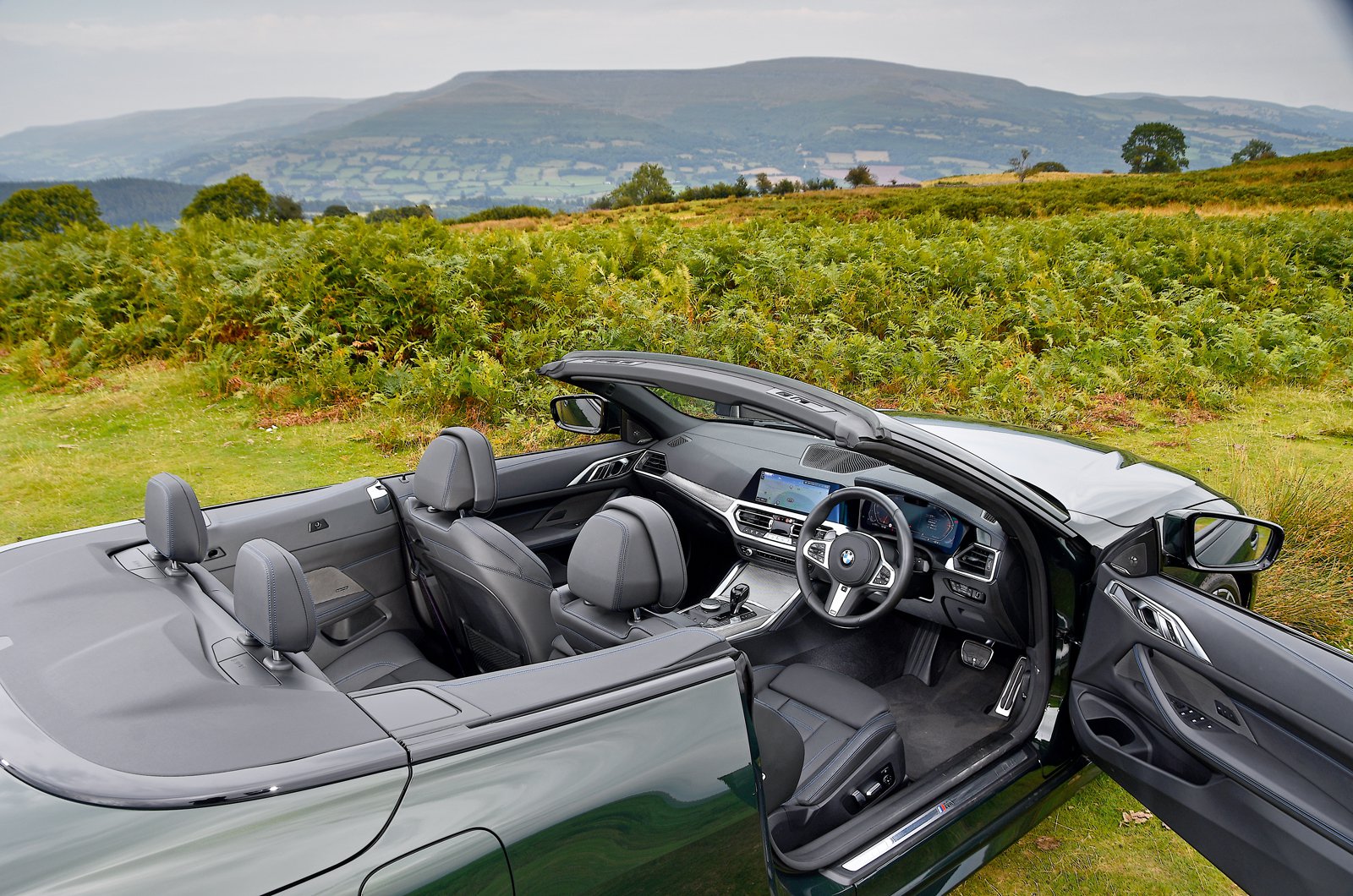 Indeed, the 4 Series Convertible is now more practical than its closest rivals, the Audi A5 Cabriolet and Mercedes C-Class Cabriolet. It’s better to drive, too, feeling more agile in corners and offering superior ride comfort, as long as you specify the optional M Sport Pro Package, which includes adaptive suspension that can be softened or stiffened to suit the prevailing conditions.

As in the 4 Series Coupé, our favourite model is the entry-level 420i. This features a turbocharged 2.0-litre petrol engine that should be lively enough for most tastes and emits a sporty rasp when you rev it. Meanwhile, mild hybrid technology allows it to average almost 35mpg in real-world conditions, and its standard automatic gearbox is slicker than the one in the A5 Cabriolet.

Some people might be a little disappointed that, from behind the wheel, the 4 Series Convertible looks almost identical to the BMW 3 Series executive car. But then, the A5 and C-Class Cabriolet also borrow almost all of their interior fittings from the saloons on which they’re based. 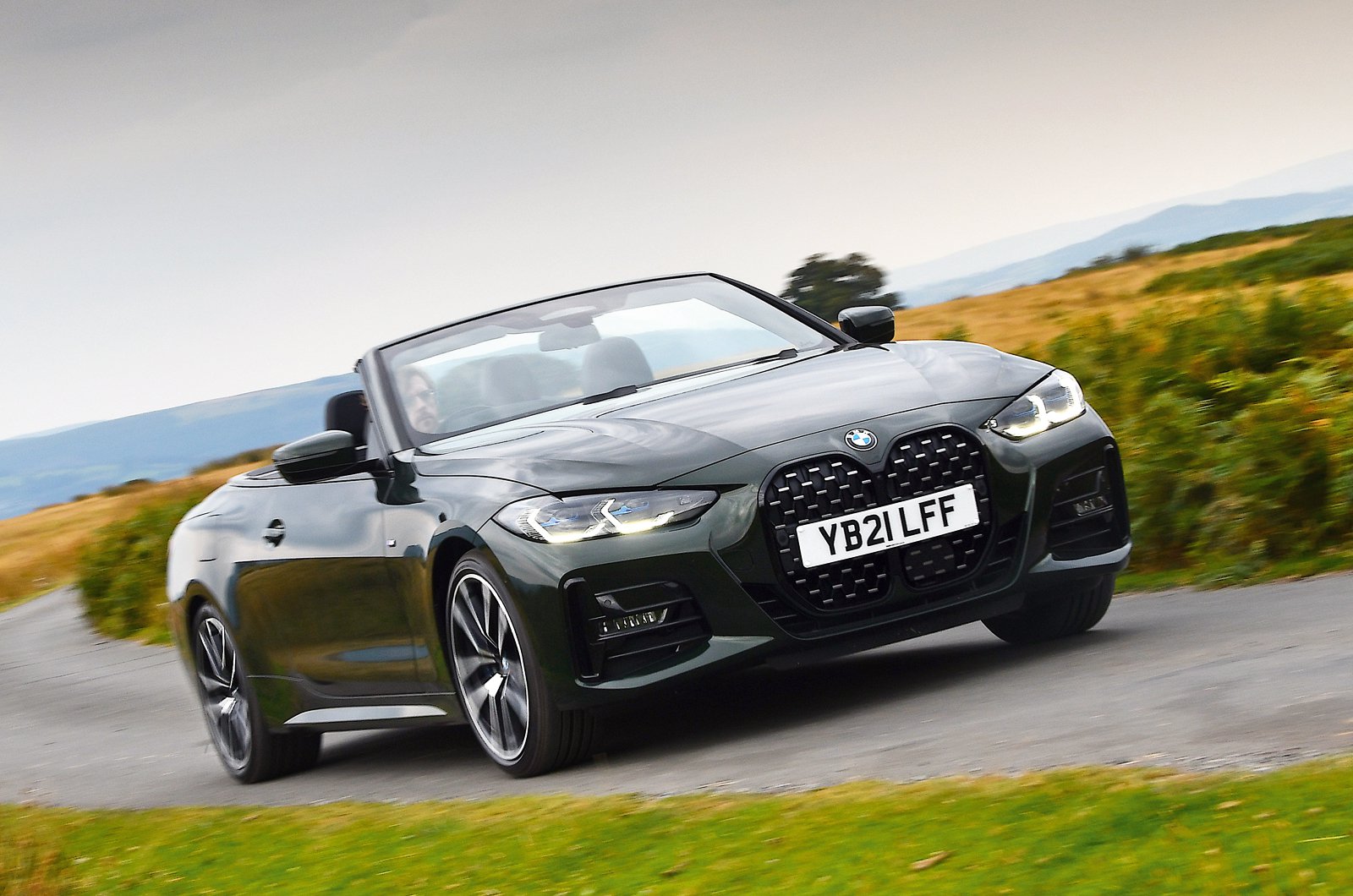 Besides, in the 4 Series, this similarity means excellent build quality, a fairly low and sporty-feeling driving position and the
best infotainment system in the business.  And like the C-Class (but not the A5), the 4 Series has vents in its front head restraints that blow warm air onto your neck so that you can enjoy top-down motoring even when there’s a chill in the air.

In short, the 4 Series Convertible is not only a better all-rounder than its rivals, but it also does away with the compromises that some pricier drop-tops force you to put up with.