WINNER: Plug-in Hybrid of the Year

If your cat’s stuck up a tree, there are plenty of superheroes who can save it: Superman, Wonder Woman – or, more realistically perhaps, Bob with the big ladder from next door. Likewise, there’s no shortage of plug-in hybrids (PHEVs) to rescue drivers who are attracted to zero-emissions motoring but are not ready to go fully electric. However, the one we’d recommend calling on is the Lexus NX.

It’s a large SUV that can officially travel 42.2 miles purely on electric power – further than its Audi Q5 50 TFSIe and BMW X3 xDrive30e rivals. In real-world driving, 30-35 miles should be possible just on electricity – in other words, enough for most commutes. If you’re a company car driver, the NX’s official electric range translates into a lowly 7% benefit-in-kind tax rate, compared with the 11-13% you’d pay on the Q5 or X3. 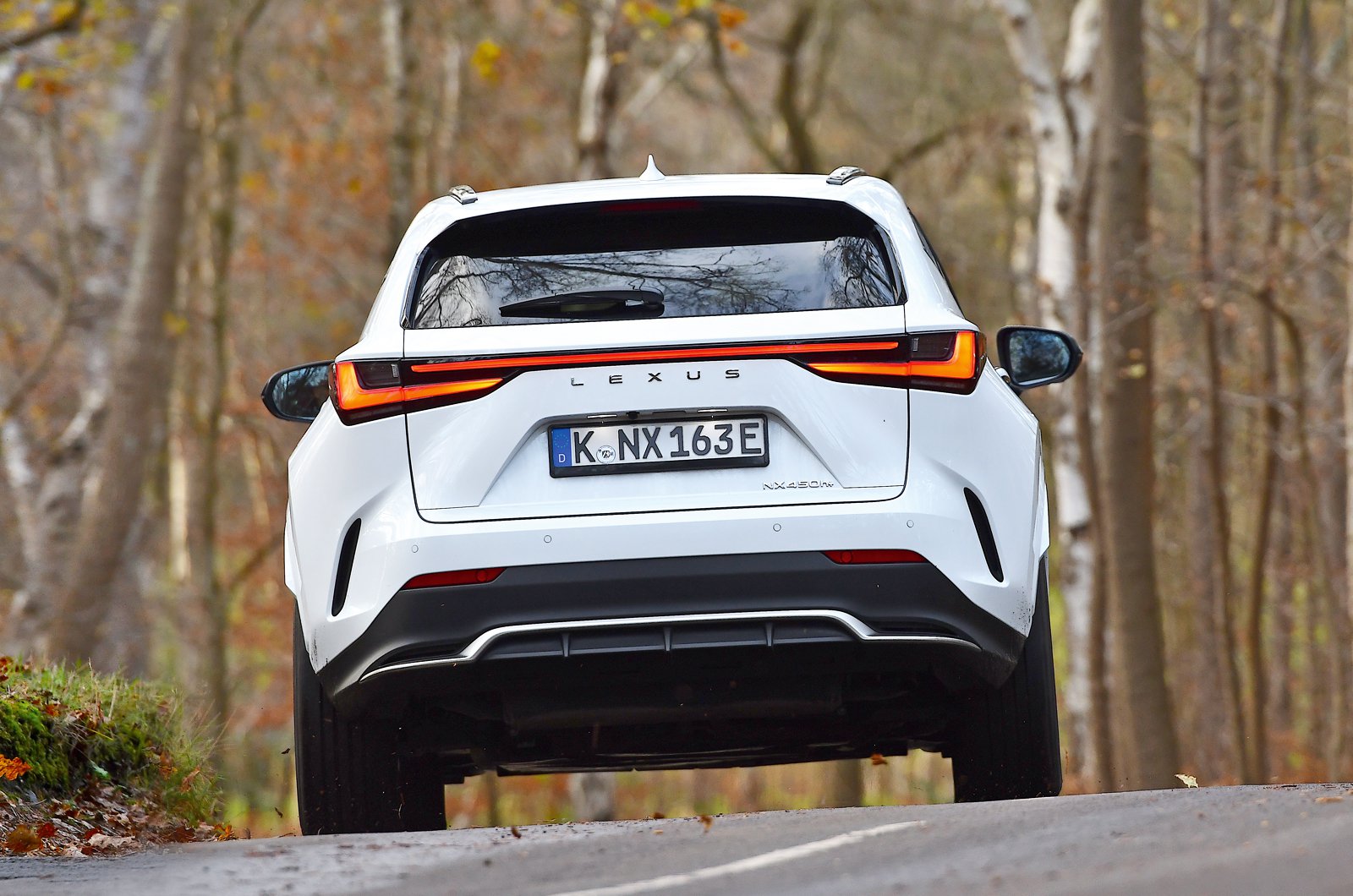 Refinement is another NX superpower. It’s impressively smooth and quiet, even when the battery has been exhausted and the 2.5-litre petrol engine has taken over propulsion duties. It’s only if you put your foot down hard that it becomes a little raucous. Plus, the brakes are reassuringly predictable, suffering none of the grabbiness that afflicts many hybrids and electric cars because of the way they recover energy as the car slows.

The ride could be more settled at higher speeds but is excellent around town, where it takes the sting out of even the biggest potholes. Meanwhile, the handling is suitably reassuring, with steering that feels natural and consistent, and the NX grips the road well without suffering from too much body lean. 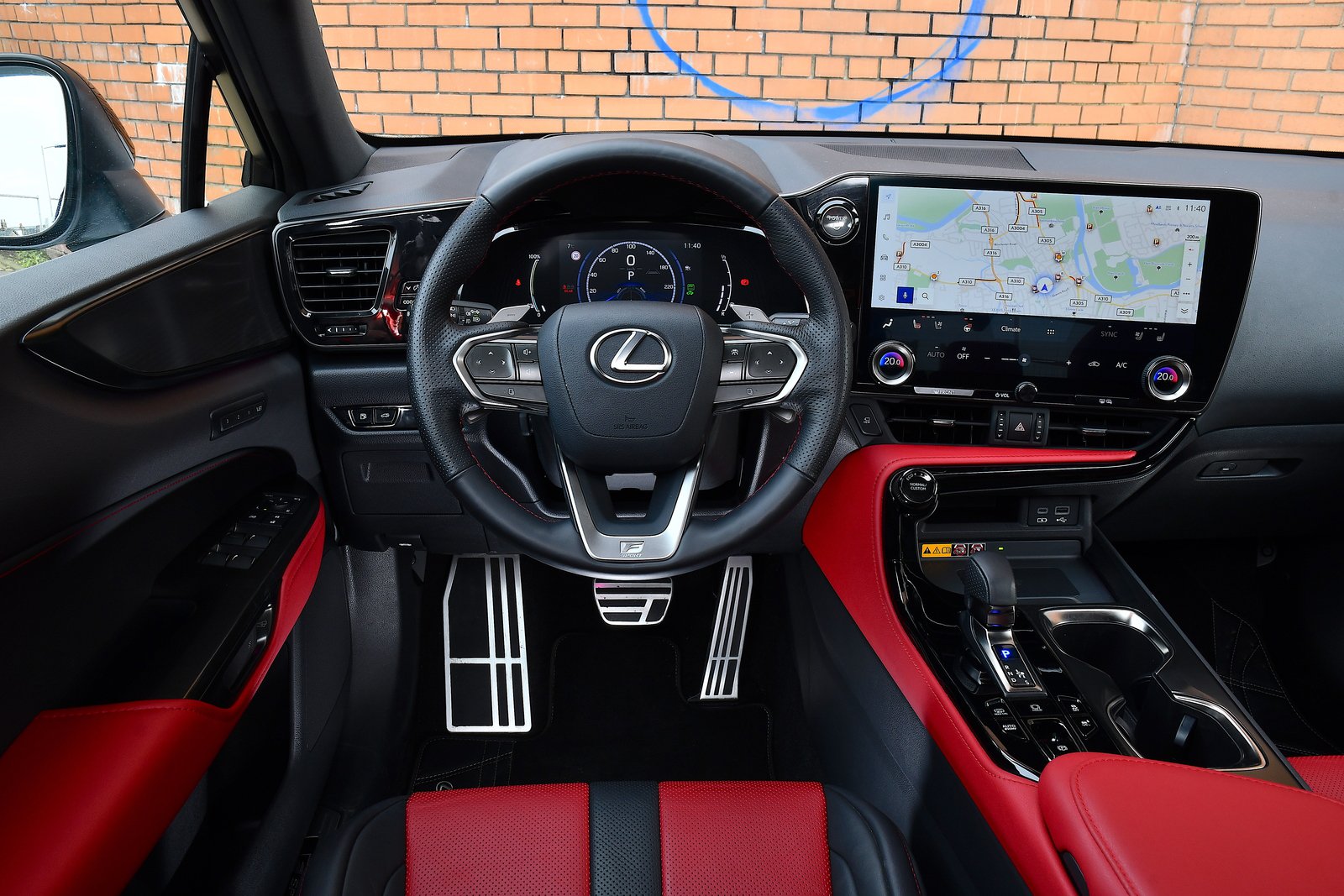 In the past, Lexus infotainment systems have been overly complicated, but thankfully the NX has a much more intuitive set-up. Unlike some rival cars, it also has separate physical climate controls that are a doddle to use – and are much less distracting than delving into touchscreen menus to tweak the temperature. In fact, the interior is pretty hard to fault in any respect. It feels very well put together and offers more than enough leg and head room to keep four six-footers happy. You even get a large, well-shaped boot, instead of one with a hump in the floor, like the X3’s.

All in all, the NX proves that driving an electrified car without accepting big compromises is no comic book fantasy.