Car of the Year Awards 2023: Best convertible for luxury

However you choose to define luxury, the Lexus LC Convertible has you covered.

Do you think luxury means having the nicest interior? Good news, because the materials used inside the LC put even those of the costlier Aston Martin DB11 Volante to shame. Alternatively, perhaps luxury means having every toy in the box – in which case the LC wins again, because you get everything from 20in alloys to heated and cooled leather seats as standard. 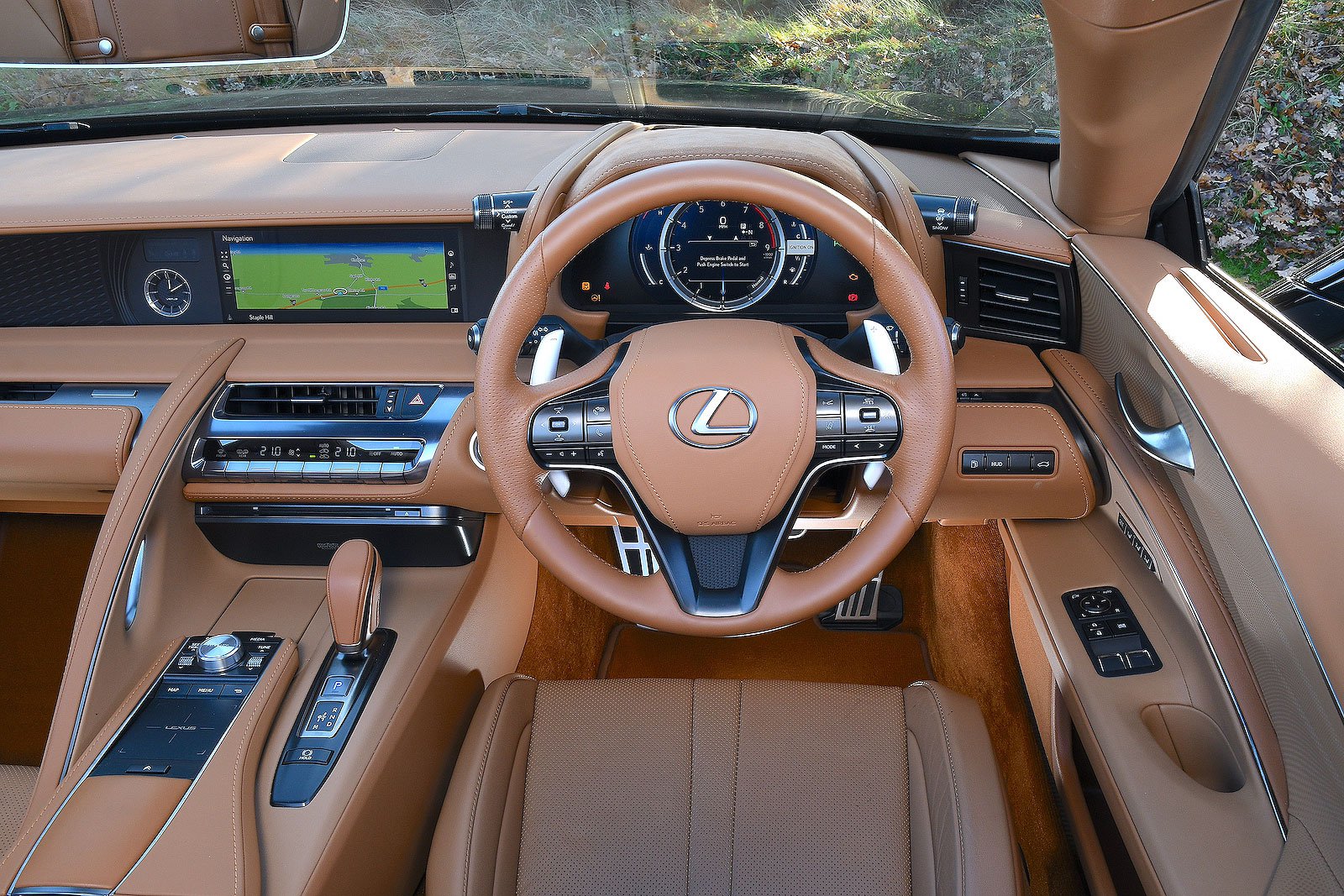 Or maybe luxury means bringing the biggest gun to the fight? Well, the LC’s 5.0-litre petrol V8 is surely big enough, with 458bhp and a soundtrack worth dropping the roof for.

The BMW 420i Convertible isn’t in the same performance league. Next to its high-end rivals, the LC is even relatively well priced, although it’s still more than twice the price of the 4 Series we recommend.