With electric cars now coming in all shapes and sizes – and available to suit every budget – we’ve named the best models in every class. Here we look at the best electric small car...

Thinking about going electric but don’t want to shout it from the rooftops? Then the Peugeot e-208 could be the car for you. Unlike many of its rivals, including the Honda E and Renault Zoe, this isn’t a bespoke electric car that’s designed to stand out from ‘normal’ petrol and diesel cars. It’s just a Peugeot 208 with a big battery and an electric motor instead of an engine with valves and pistons.

And that’s a good thing, because the 208 is a top-notch small car. Indeed, it’s beaten only by the Volkswagen Polo, and there’s no electric version of that car. The 208’s eye-catching, classy interior puts even the Audi A1’s to shame, and its supple suspension does a great job of keeping you comfortable, even on rough roads. These attributes have been carried over to the e-208 intact. And unlike many electric cars that are derived from conventional models, there’s been no impact on boot space. 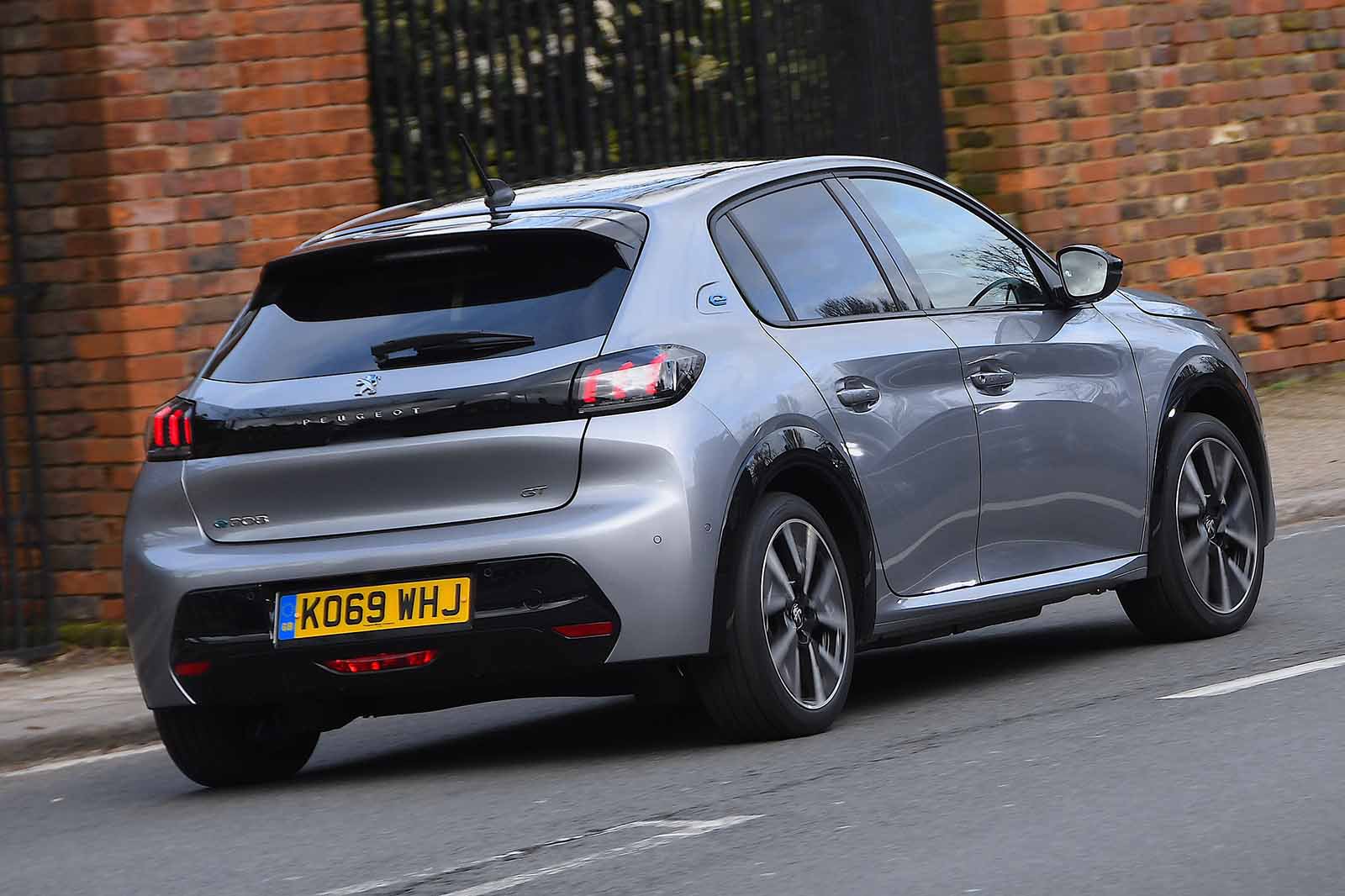 Although the e-208 is challenged on the desirability front by the Honda E and isn’t as much fun to drive, in most other areas it leaves that car for dead. It has a much bigger boot, for example, and can cover 160 miles or more between charges in the real world, whereas the Honda can barely manage 100 miles.

The Zoe, heavily revised earlier this year, puts up more of a challenge. It can manage almost 200 miles in real-world conditions, is slightly cheaper to buy and has a better infotainment system and a bigger boot than the e-208. But it isn’t as nippy nor comfortable, isn’t as upmarket inside and has a worrying lack of modern safety equipment. 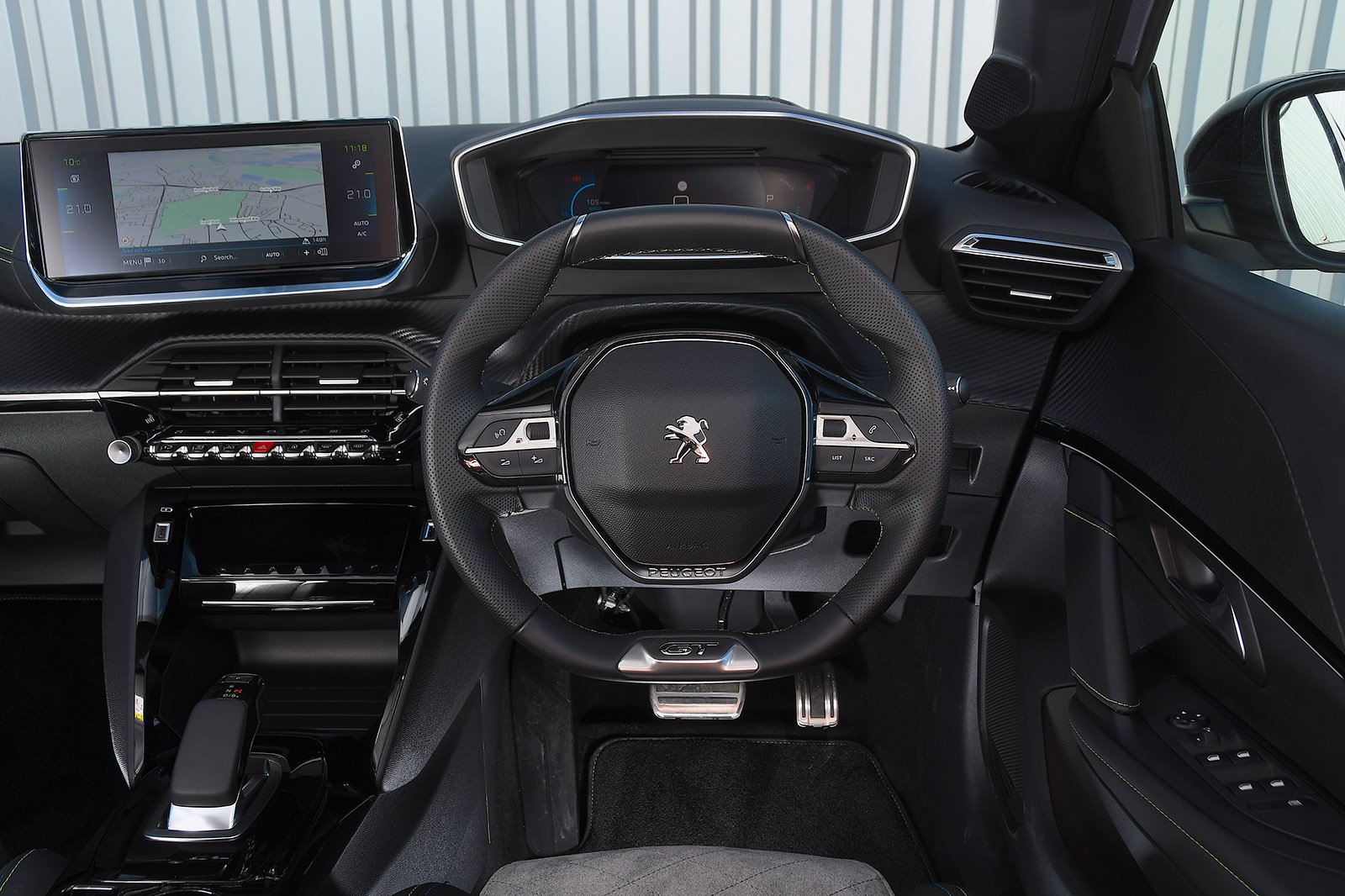 Another rival is the Mini Electric, which follows a similar path to the e-208 by being available in petrol and diesel forms as well. However, its battery isn’t as big as the e-208’s, resulting in a disappointing range (around 100 miles in the real word), and rear head room has been compromised due to the battery’s location under the rear seats.

All things considered, then, the e-208 is the best small electric car you can buy. To keep the cost respectable, we’d recommend steering clear of range-topping GT trim, unless you really love your creature comforts. GT-Line makes more sense, but it’s actually Allure Premium that we reckon is the sweet spot of the range. It’s attractively priced but still comes with loads of kit, including climate control, rear parking sensors, wireless phone charging and a 10.0in touchscreen infotainment system with phone mirroring.