For those who can't have a home charger, there are some clever options to make on-street electric vehicle charging easier...

Innovative solutions are being found for the 43% of UK motorists who have to park their vehicles on the street. Many are funded by government grants via the On-Street Residential Charging Scheme (ORCS), which has provided EV charger funding to 107 local authorities so far. 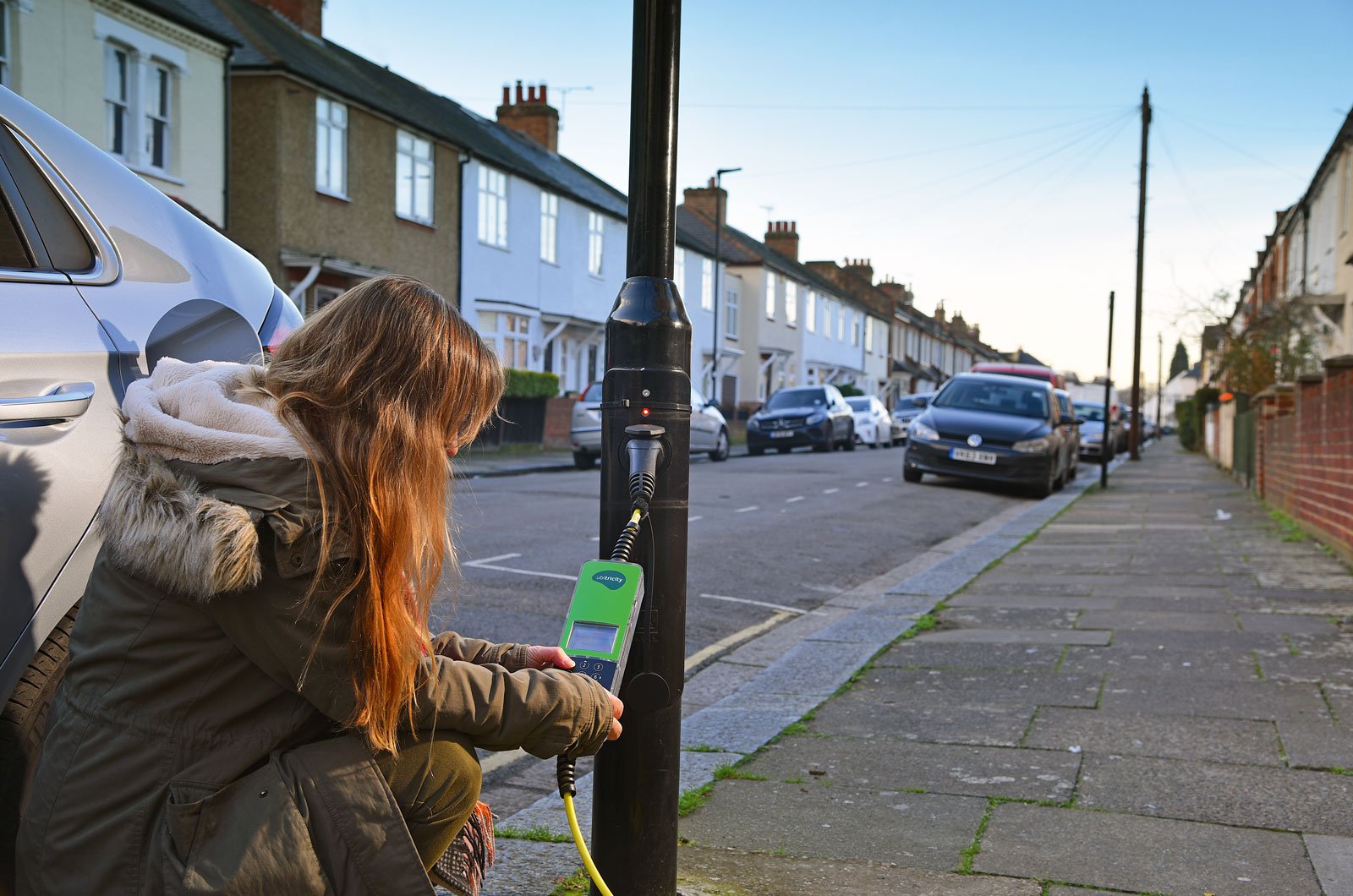 One idea that has taken off in London and is starting to spread to other cities is installing chargers in lamp-posts and other street furniture. Lamp-post chargers are cheaper to install than conventional ones – typically around £1000 each – because the electricity supply comes from the lamp-post feed, so the street doesn’t have to be dug up.

The biggest supplier of lamp post chargers is Ubitricity, which has so far installed more than 5000 charging points.

Users are required to buy a smart charging lead that monitors the amount of electricity consumed. Fees for use vary, because they are often set by local authorities. 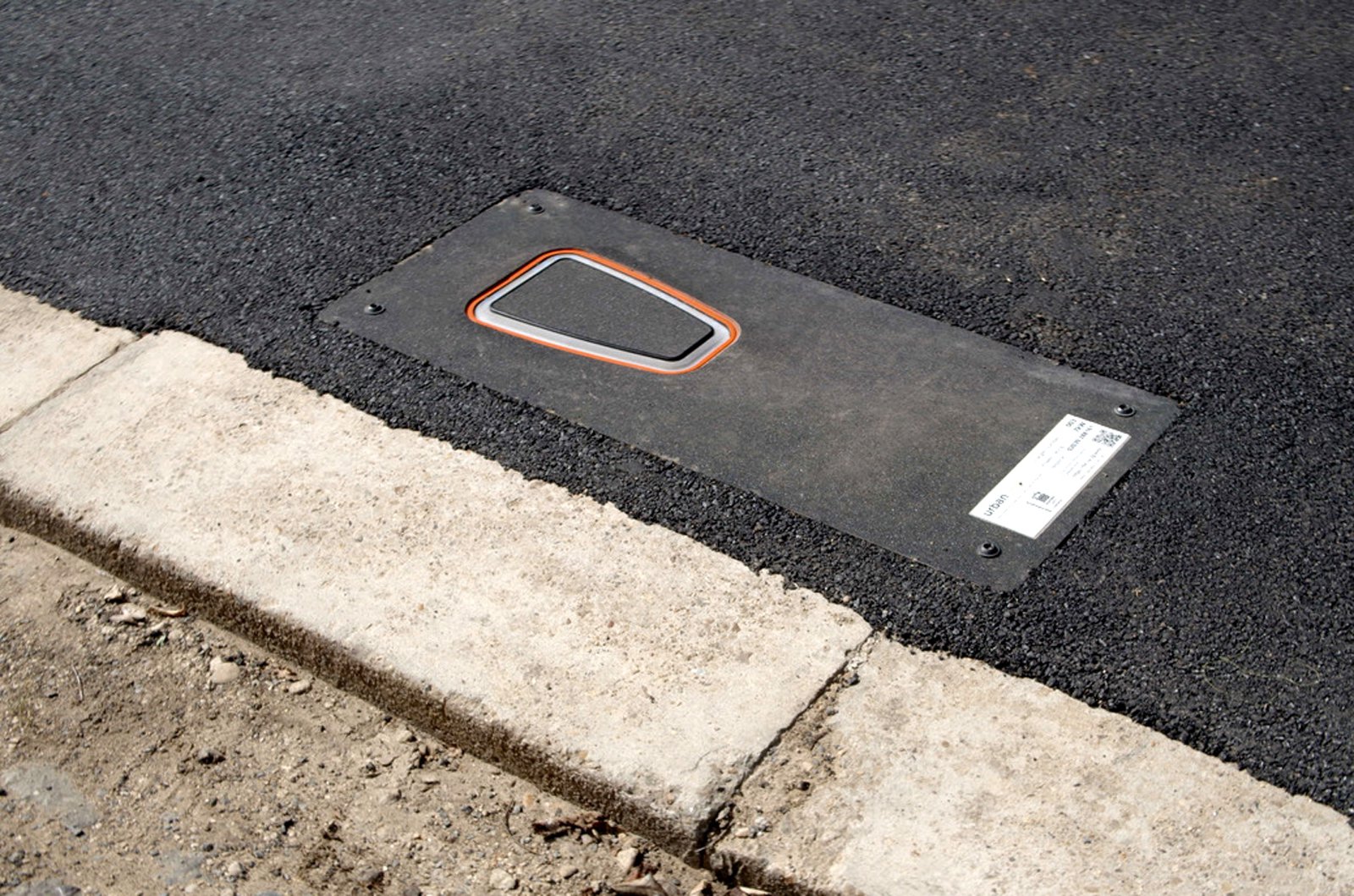 Another solution that doesn’t use up valuable space on footpaths is the pop-up charger, which literally pops up out of the ground when summoned by a smartphone app.

An initial trial of these was completed in Oxford, with more than four-fifths of the people who used them saying they would recommend them to friends and family. The network is being expanded and there are are now pop-up charge points in Dundee and Plymouth.