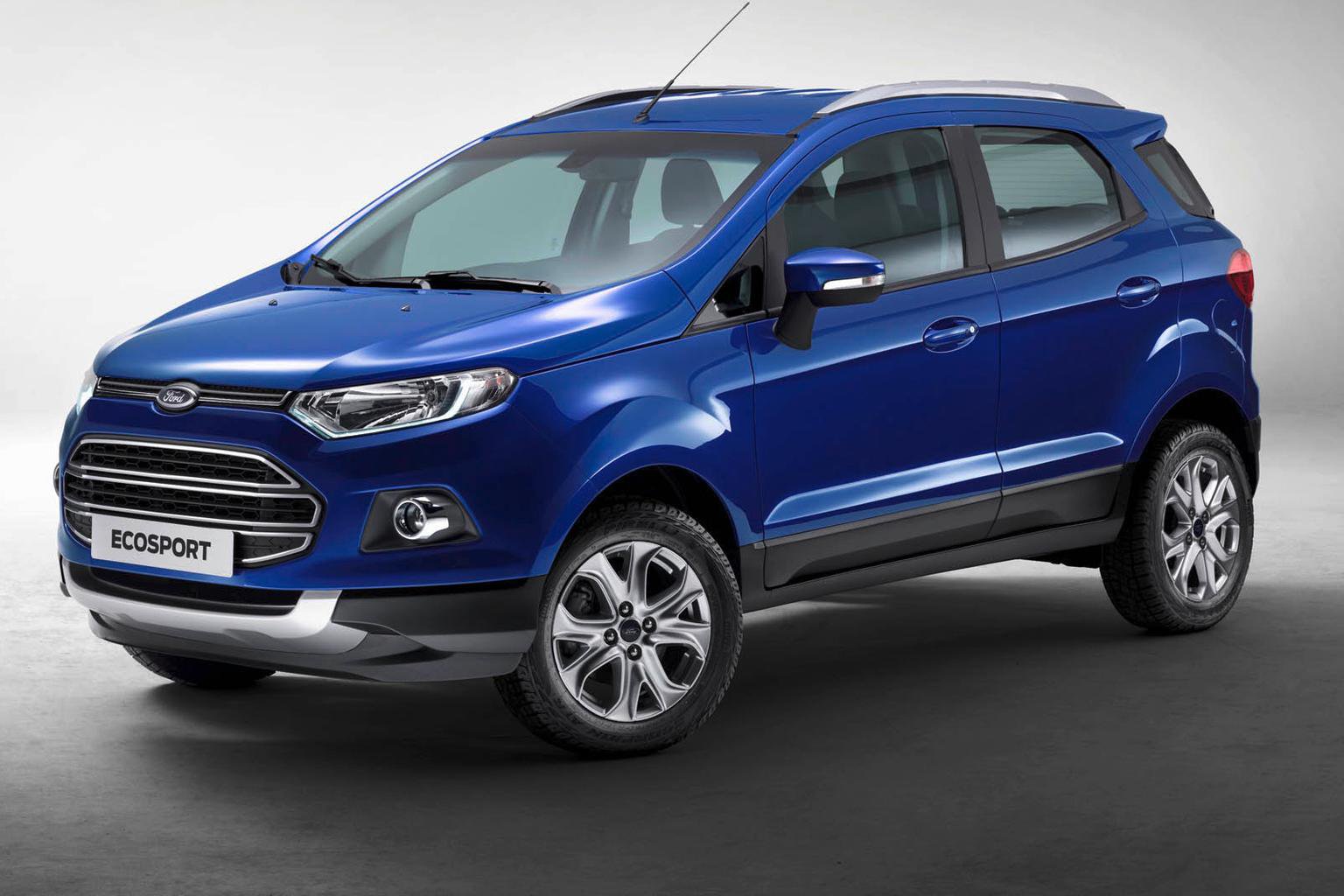 The Ford Ecosport, a new rival for the Nissan Juke, will cost from £14,995 when it goes on sale in the UK next spring, the company has announced.

The Ecosport, which was originally developed for South America but is now being adapted for sales in Western Europe, will launch with a choice of three engines. The entry-level edition, priced from £14,995, gets a 1.5-litre, 111bhp four-cylinder petrol engine mated to a five-speed manual gearbox. It will also be offered with Ford's dual-clutch Powershift transmission at a premium of £1500.

The car will also be available with Ford's turbocharged three-cylinder Ecoboost petrol engine, producing 123bhp and priced from £15,995, and a 1.5-litre 90bhp diesel that starts at £16,495.

Ford released the pricing for the car as part of a launch promotion on Facebook. British customers are being offered 120 of the 500 launch versions of the car, called Panther Black Titanium Limited Edition. It's basically a Titanium with X Pack at a reduced price.

Ford needs the Ecosport to give it a rival for the new range of small SUVs, such as the Renault Captur and Peugeot 2008. However, senior sources admit that the car's origins have made it particularly challenging to adapt and upgrade to European tastes.