Cars from Audi, Hyundai and Ford all get top marks for their standard safety equipment in the latest round of Euro NCAP crash tests... 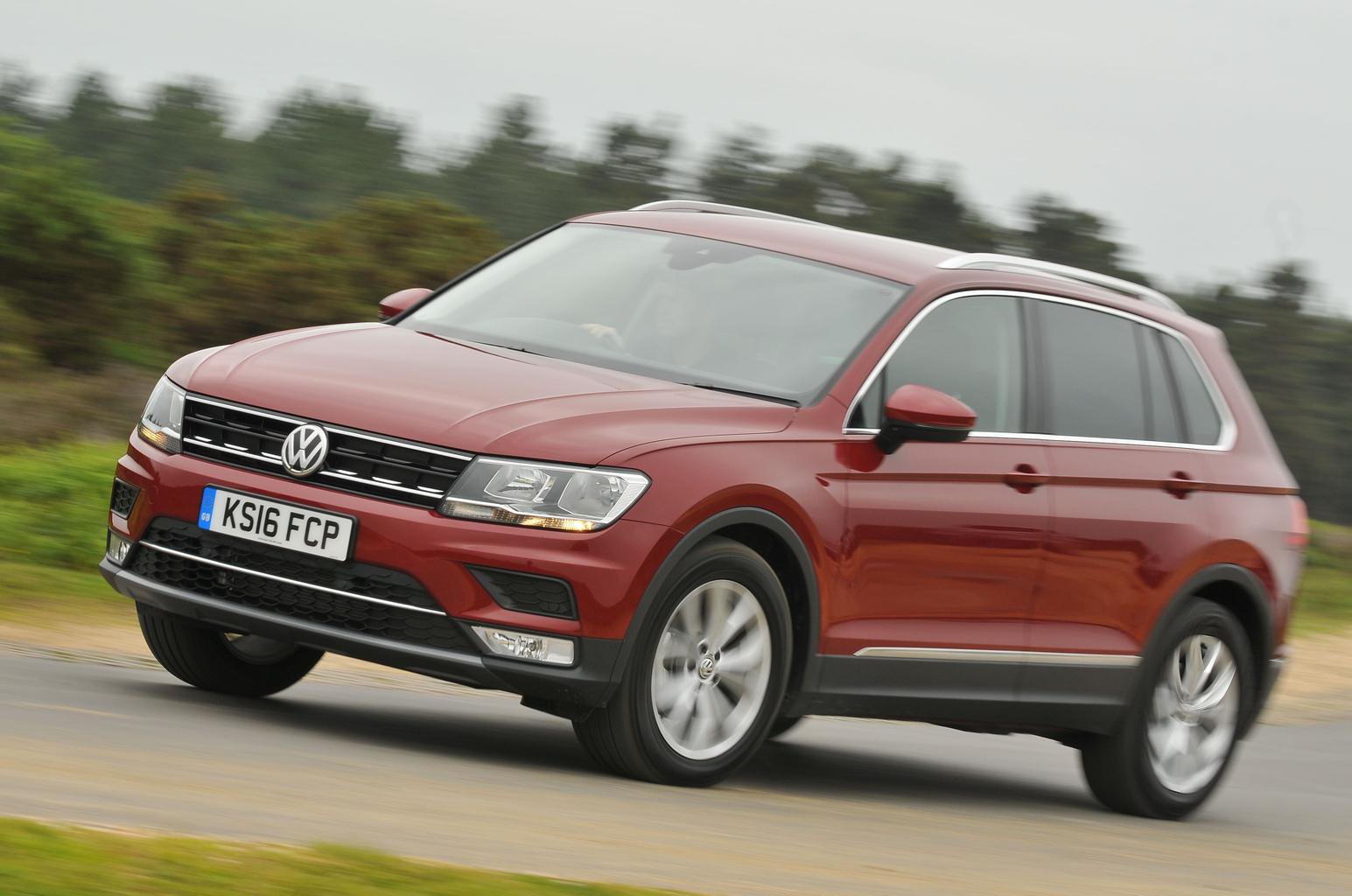 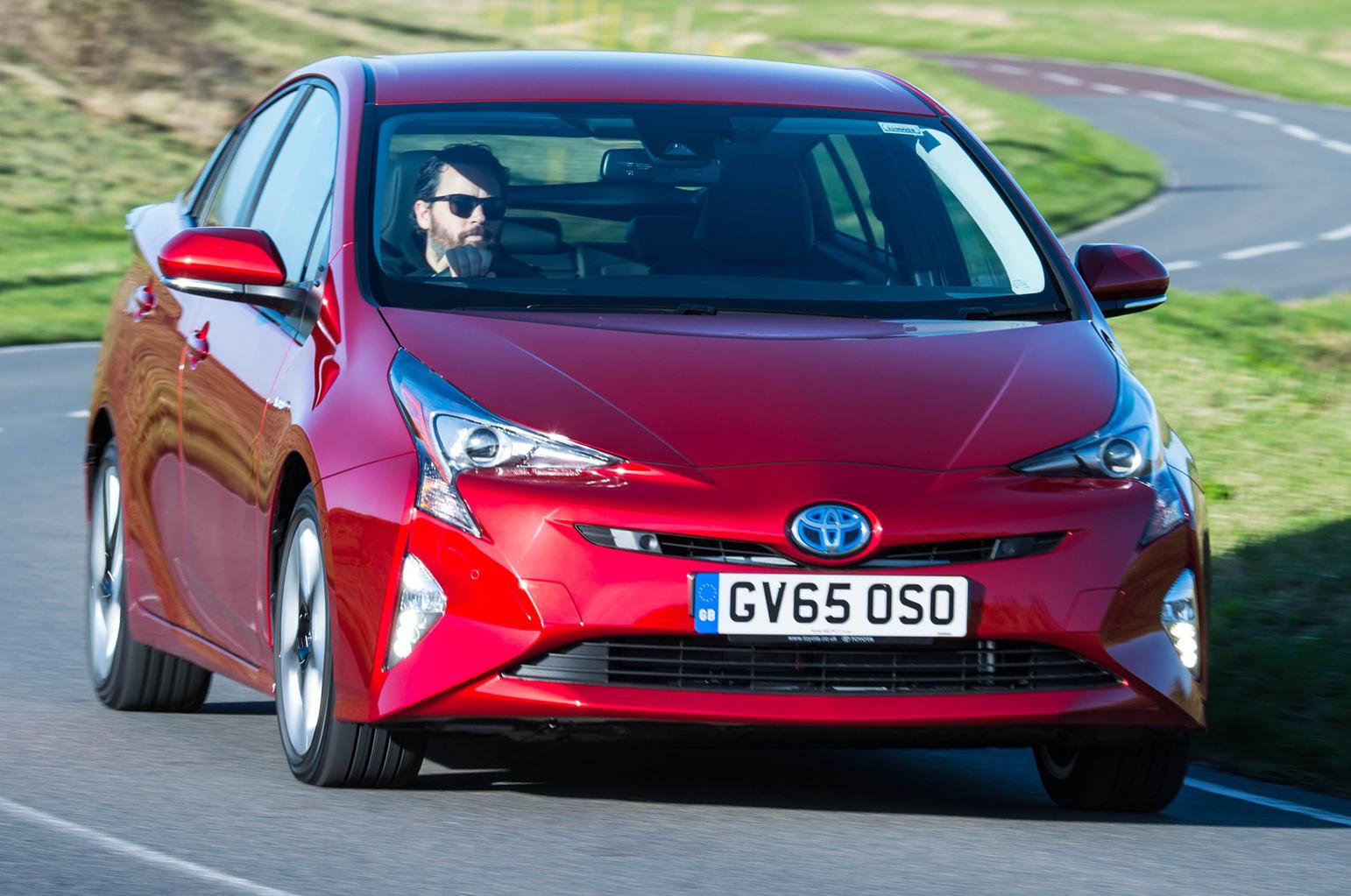 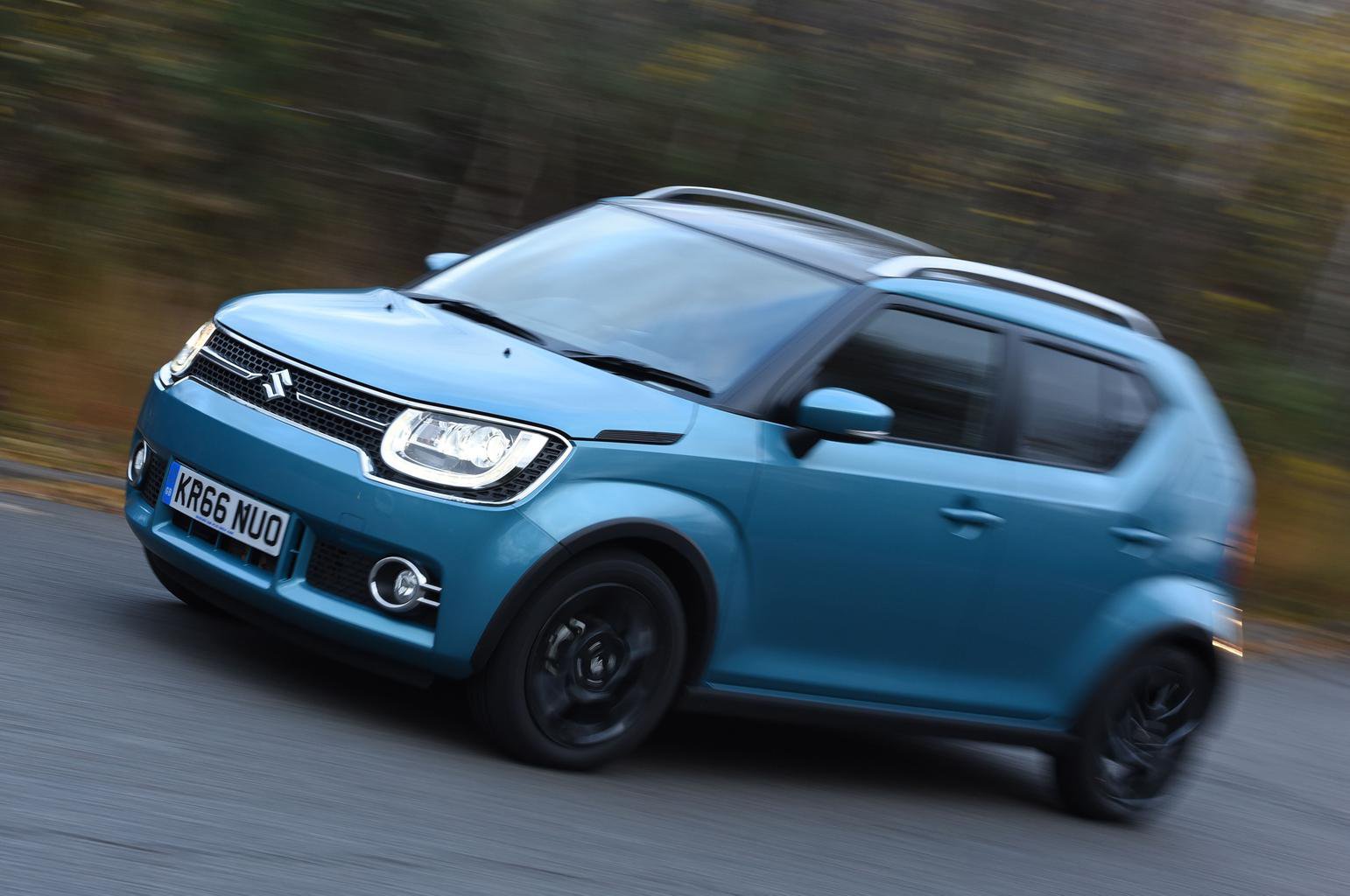 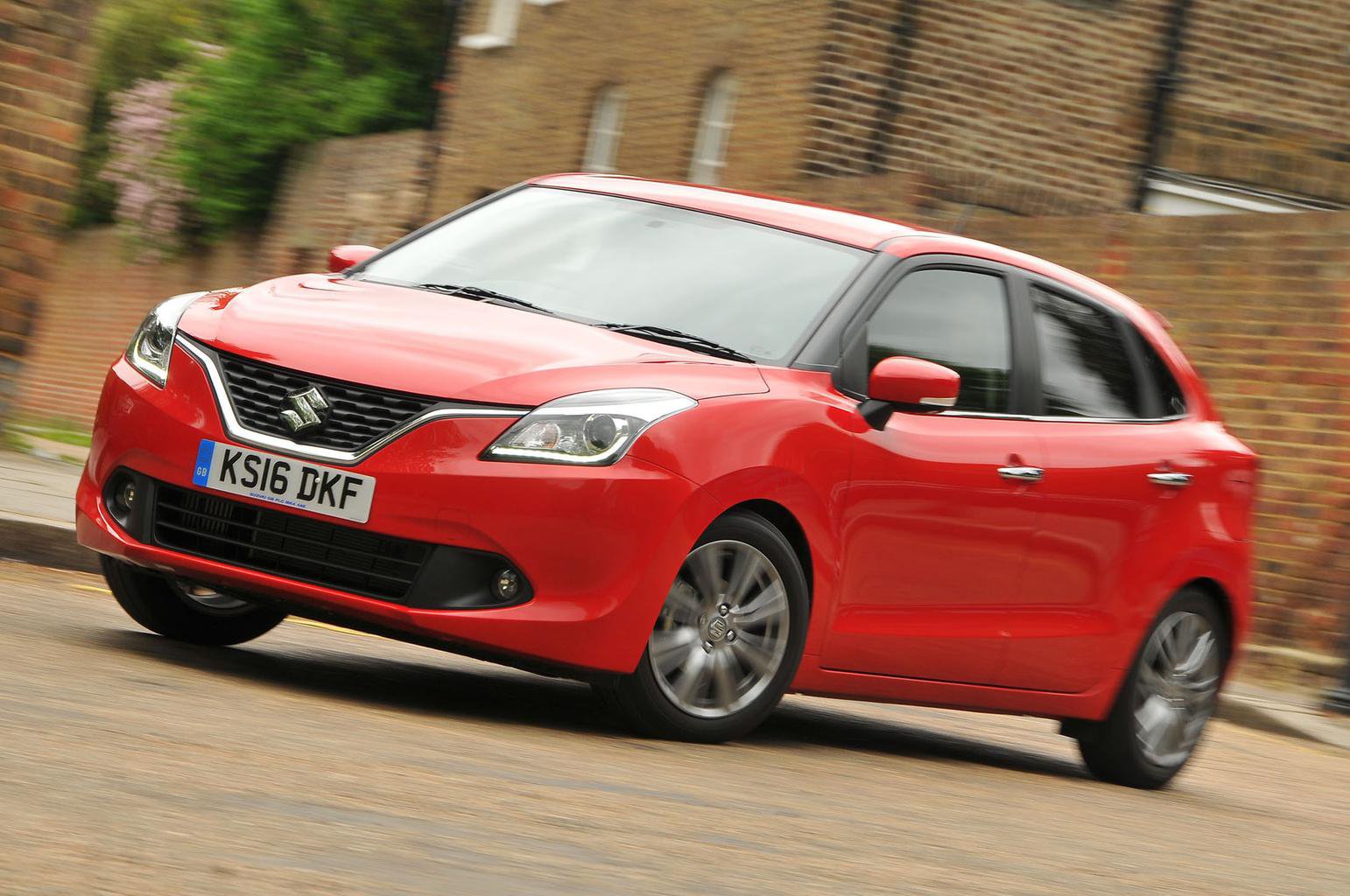 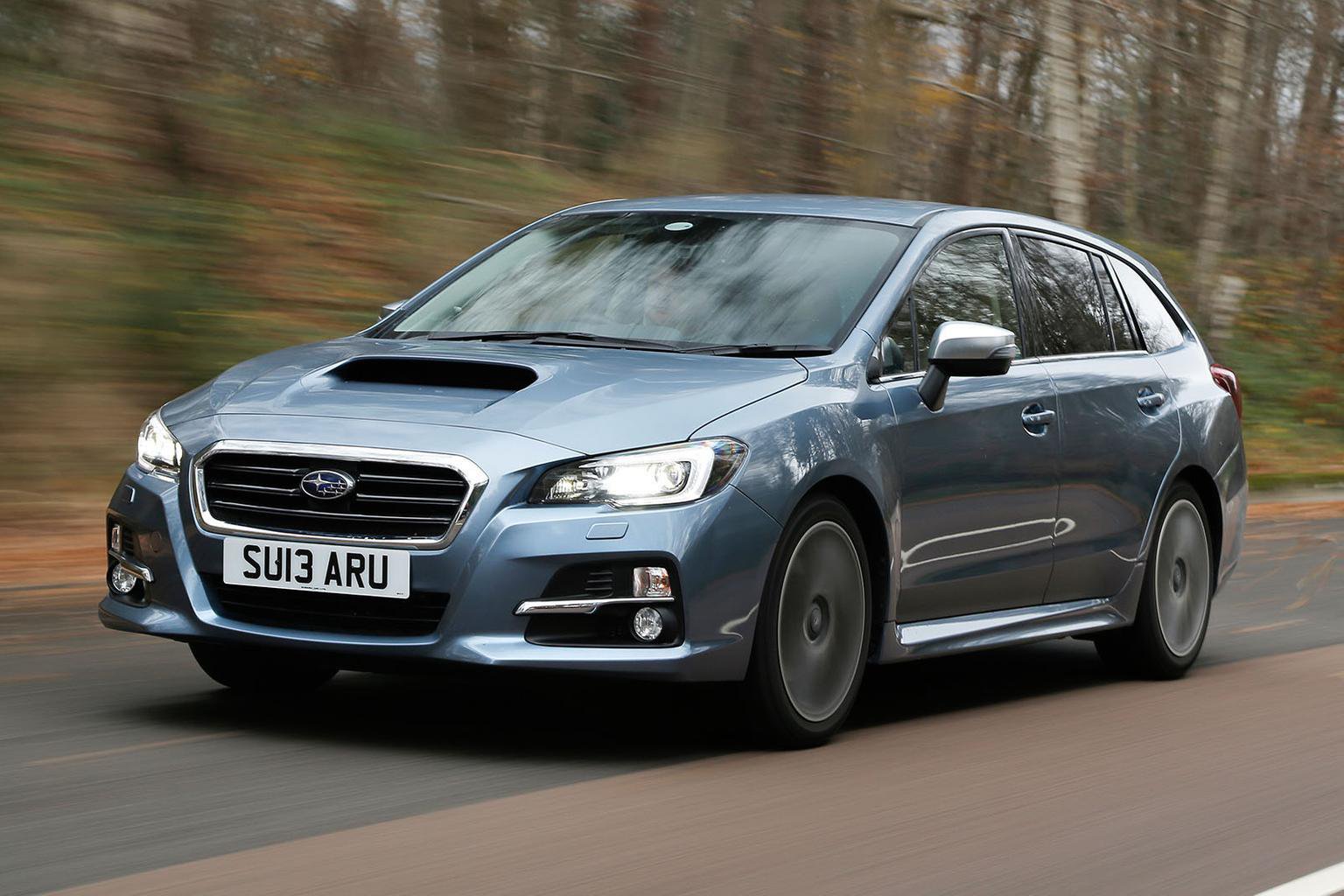 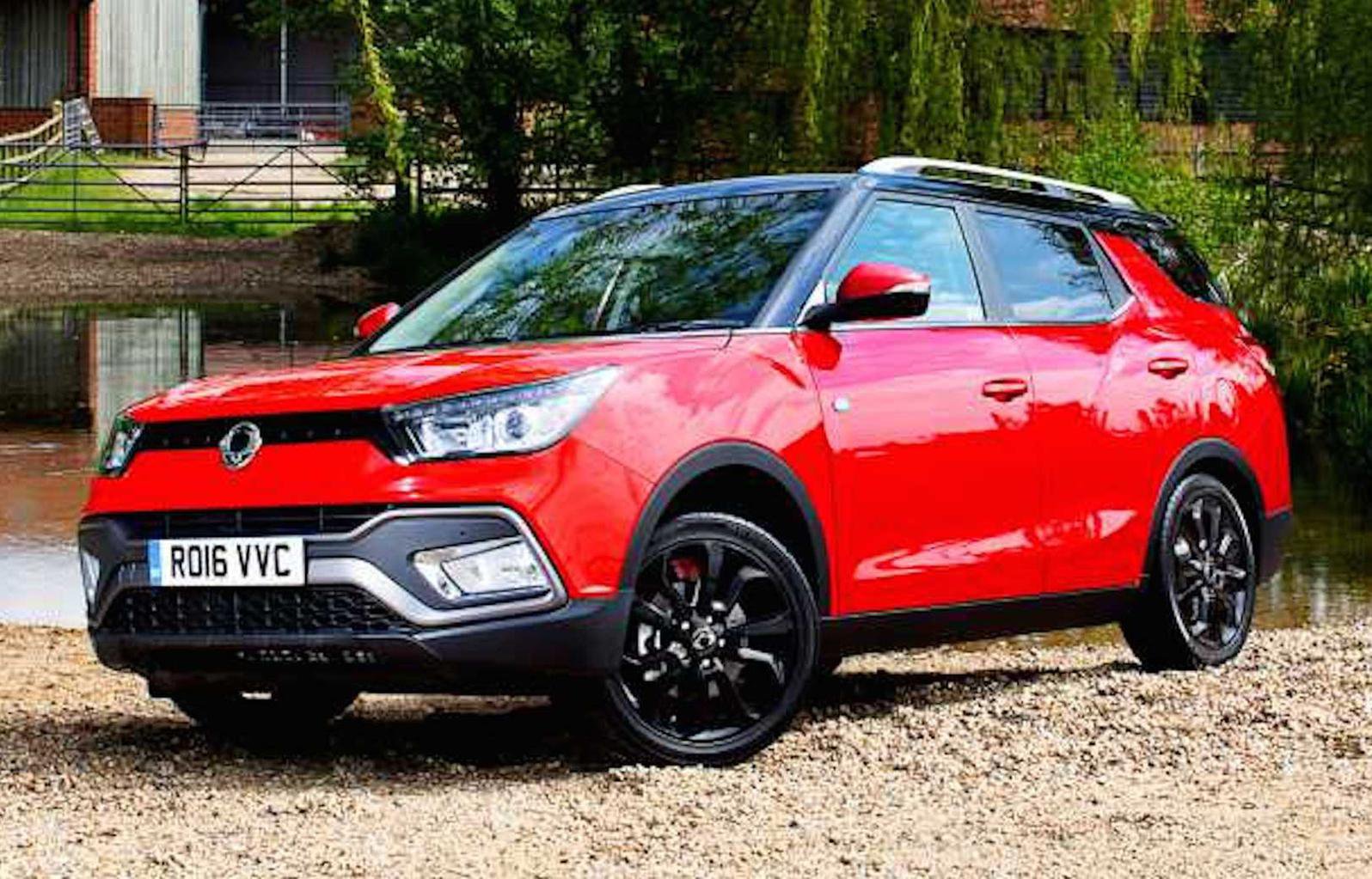 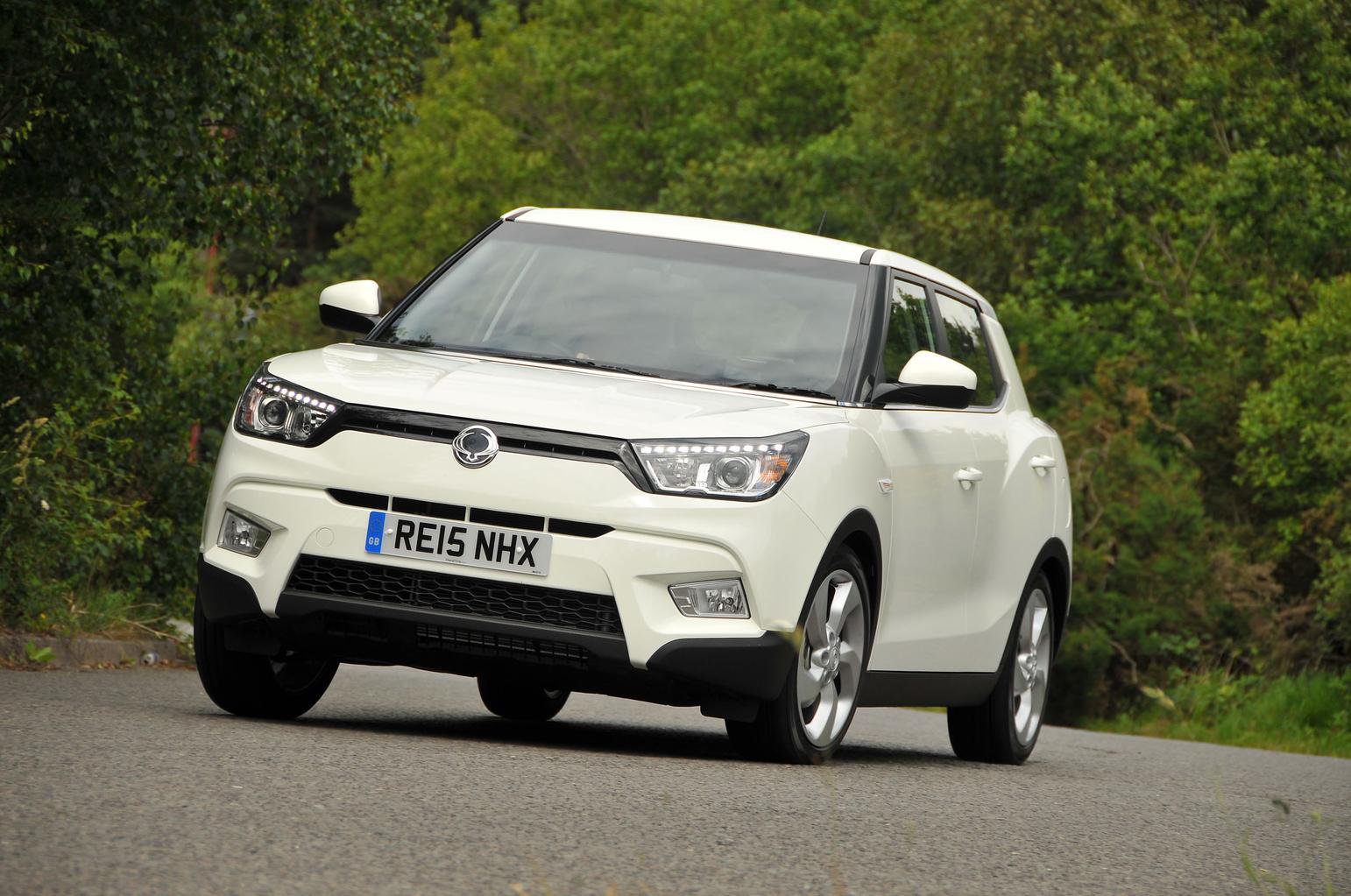 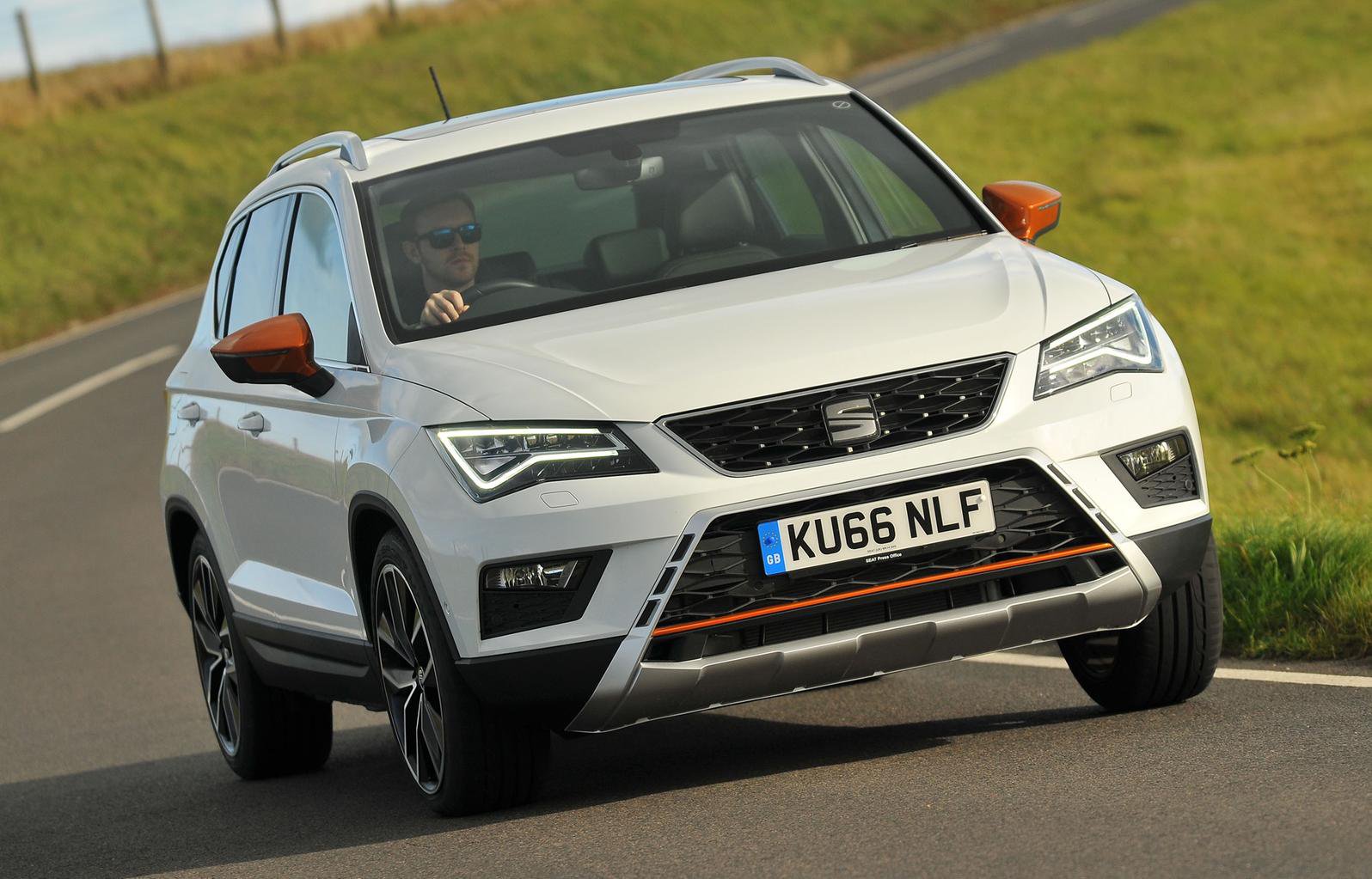 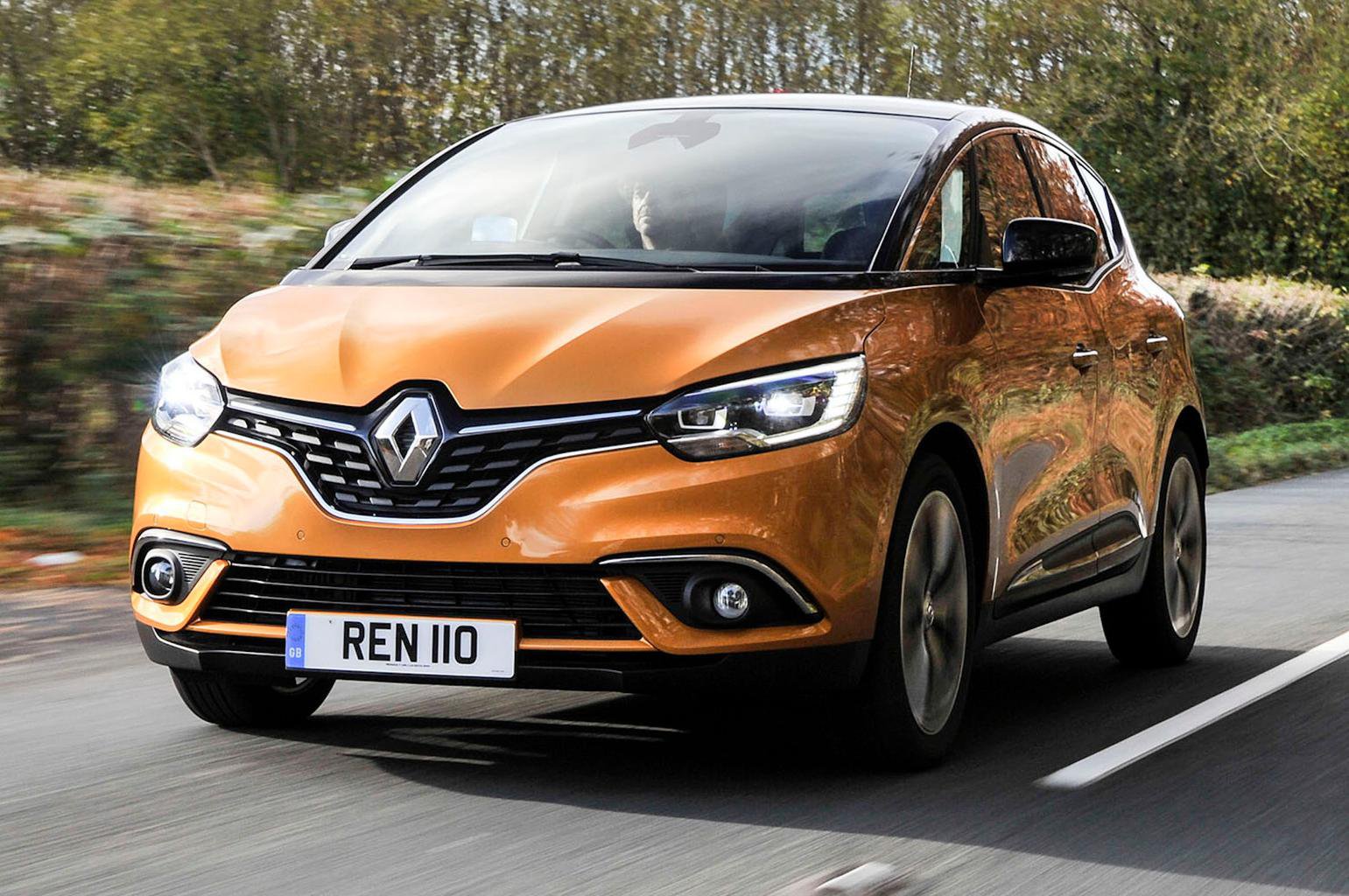 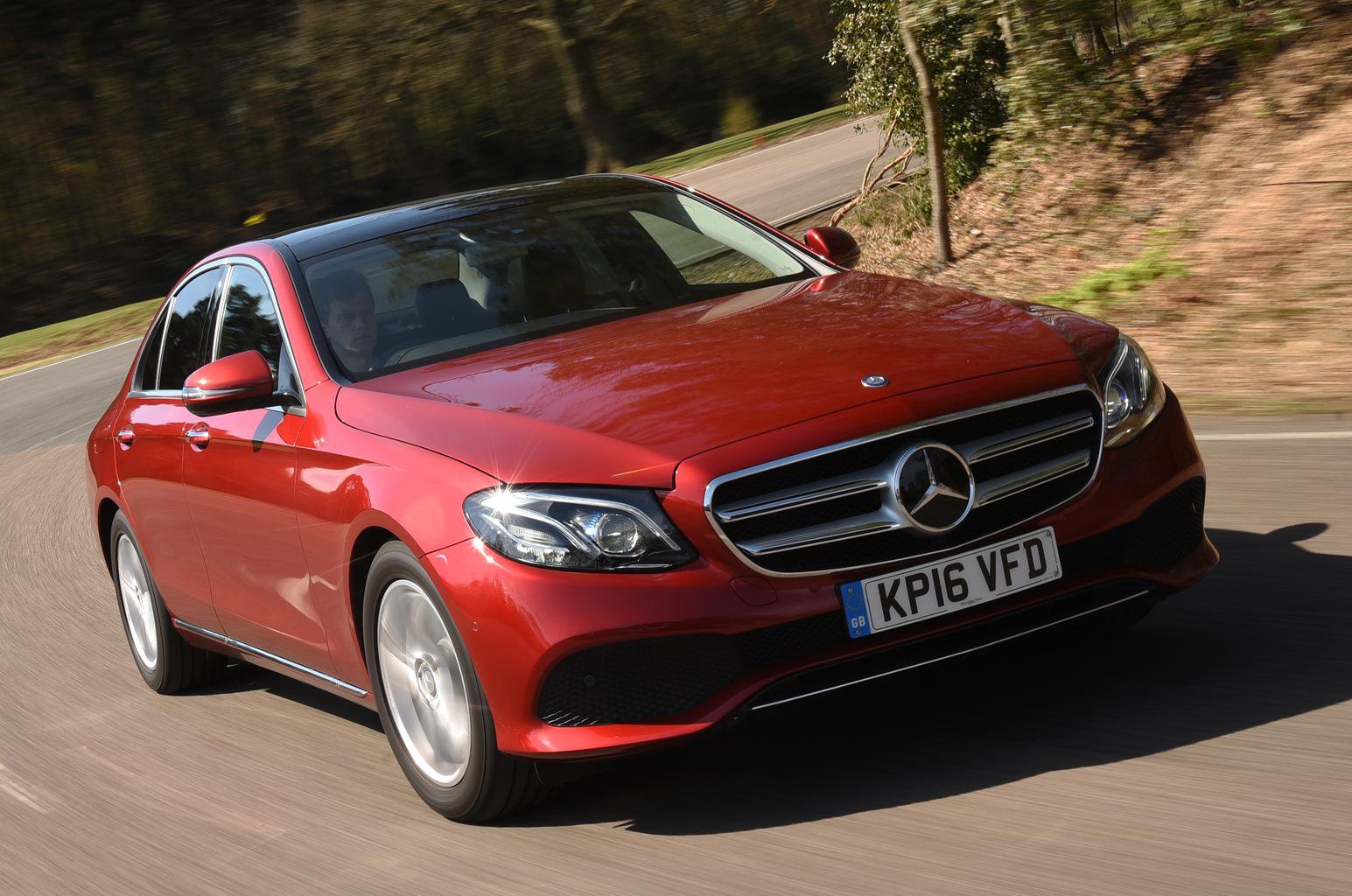 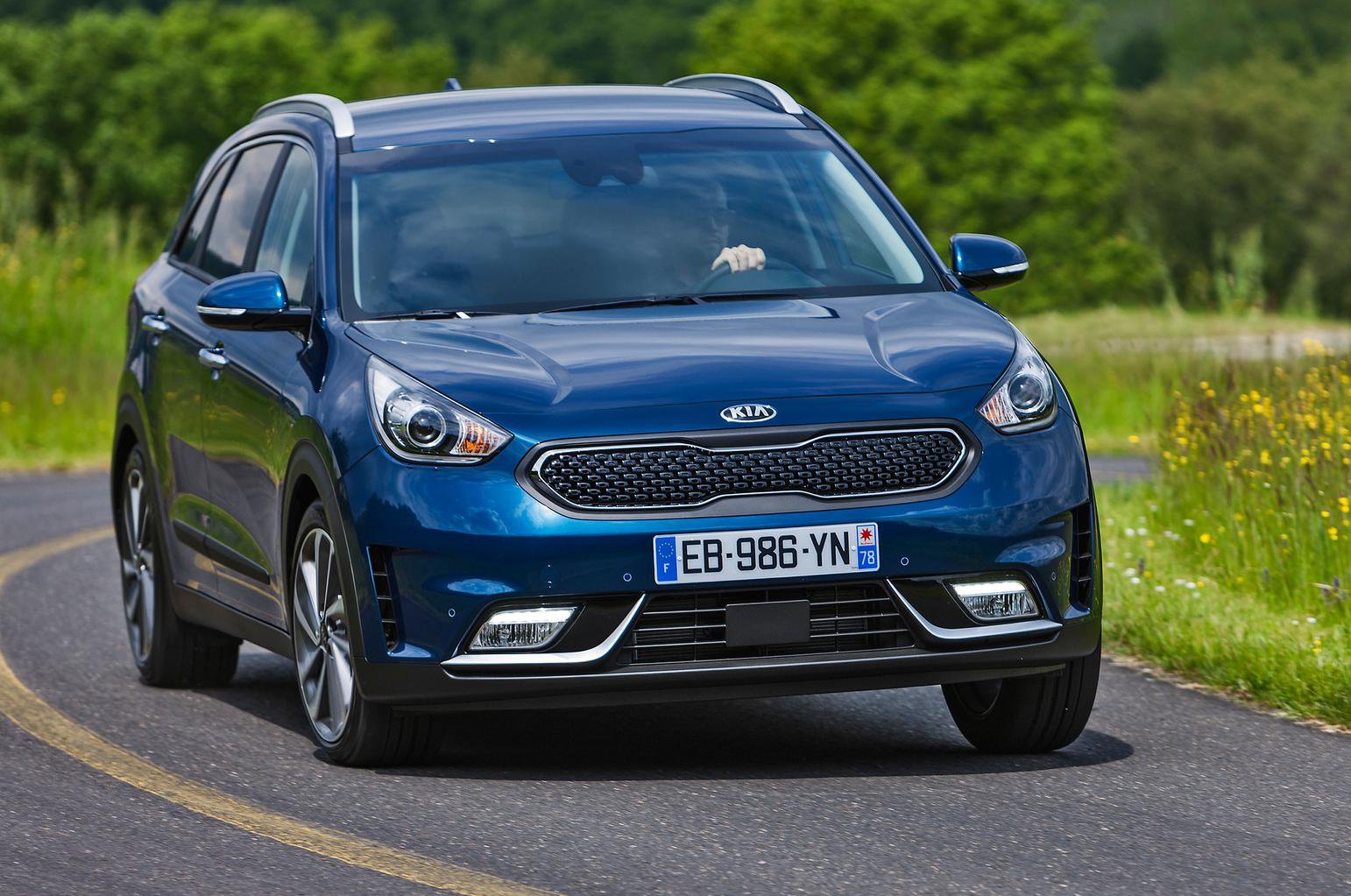 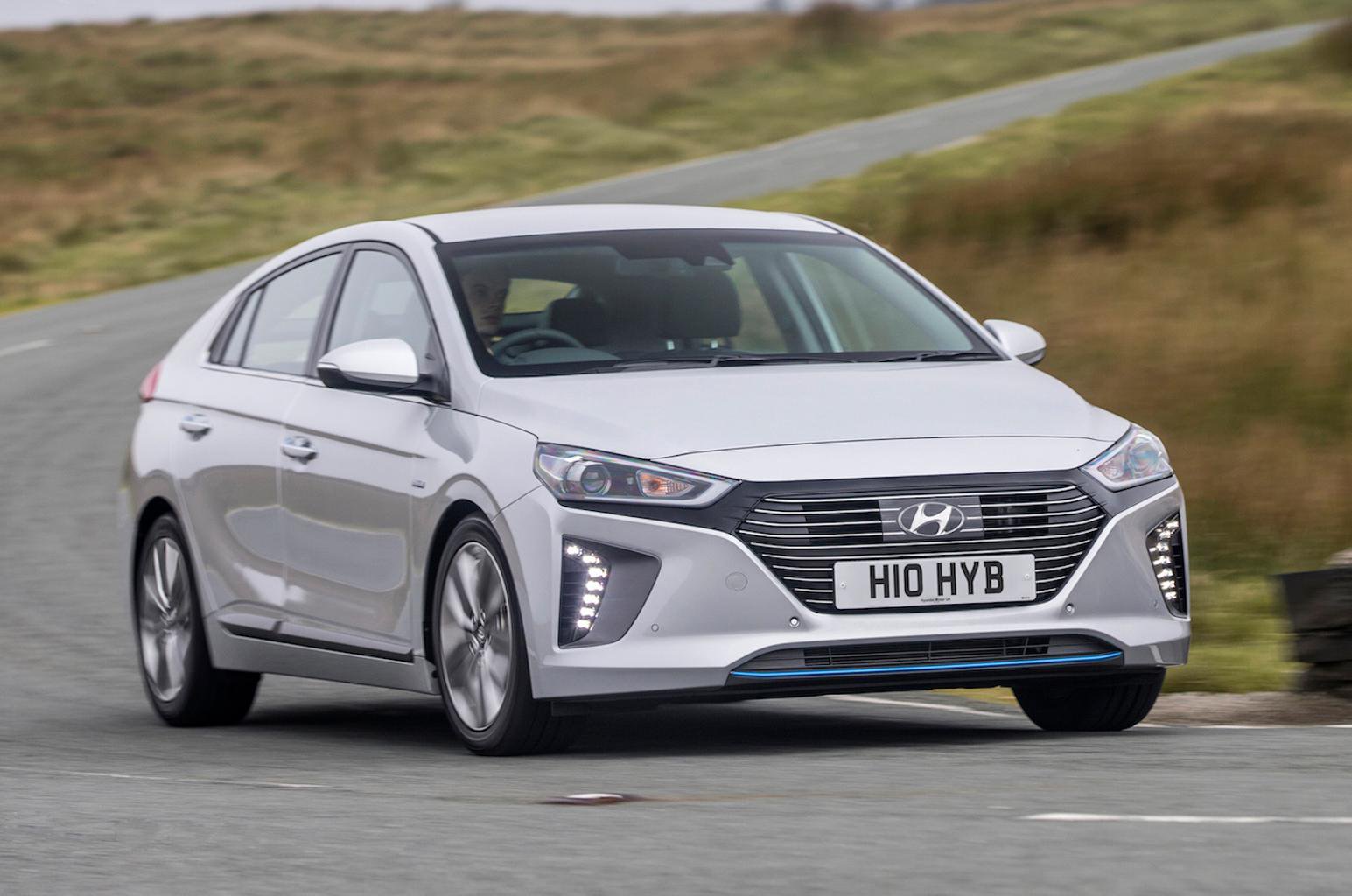 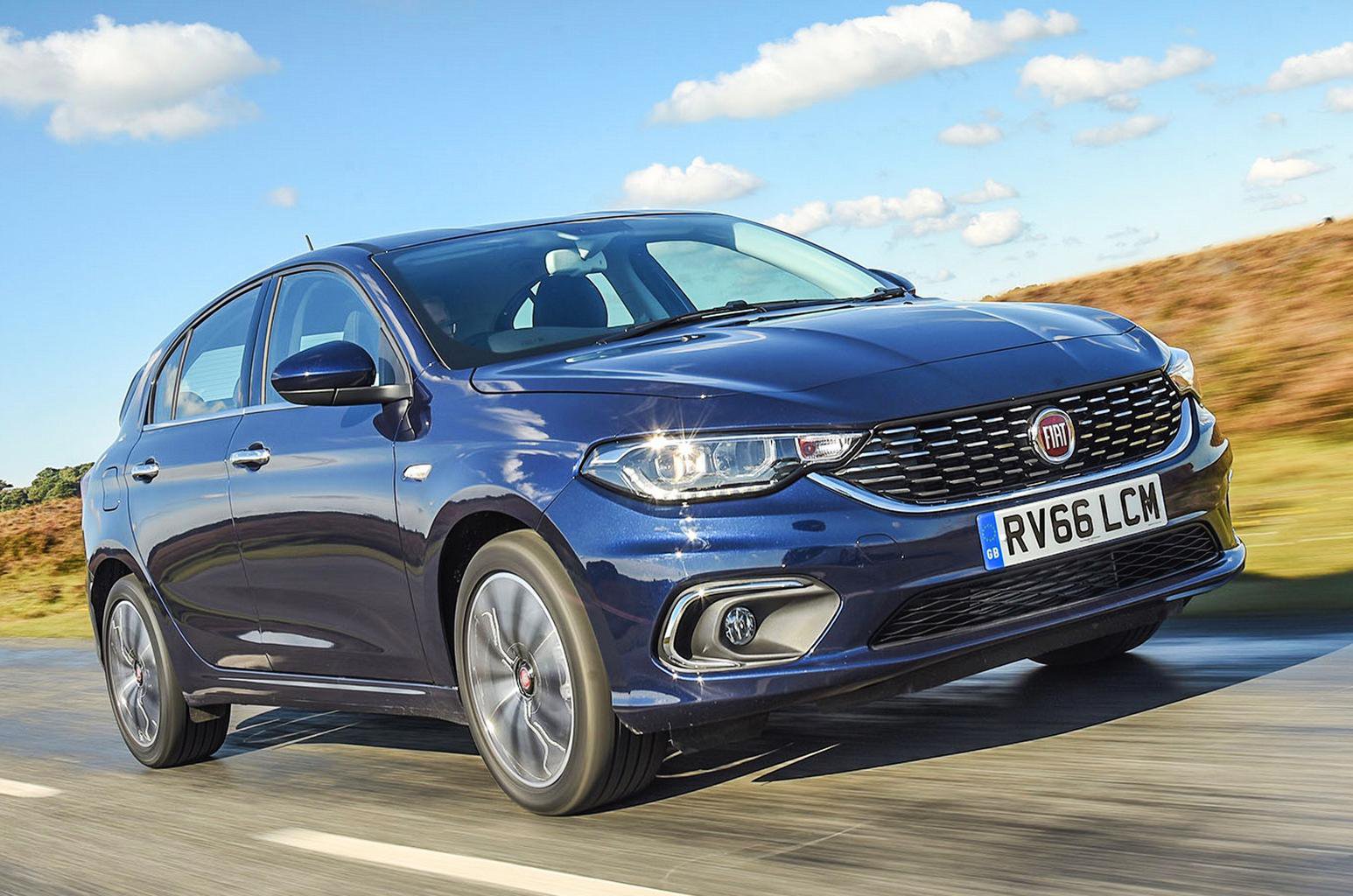 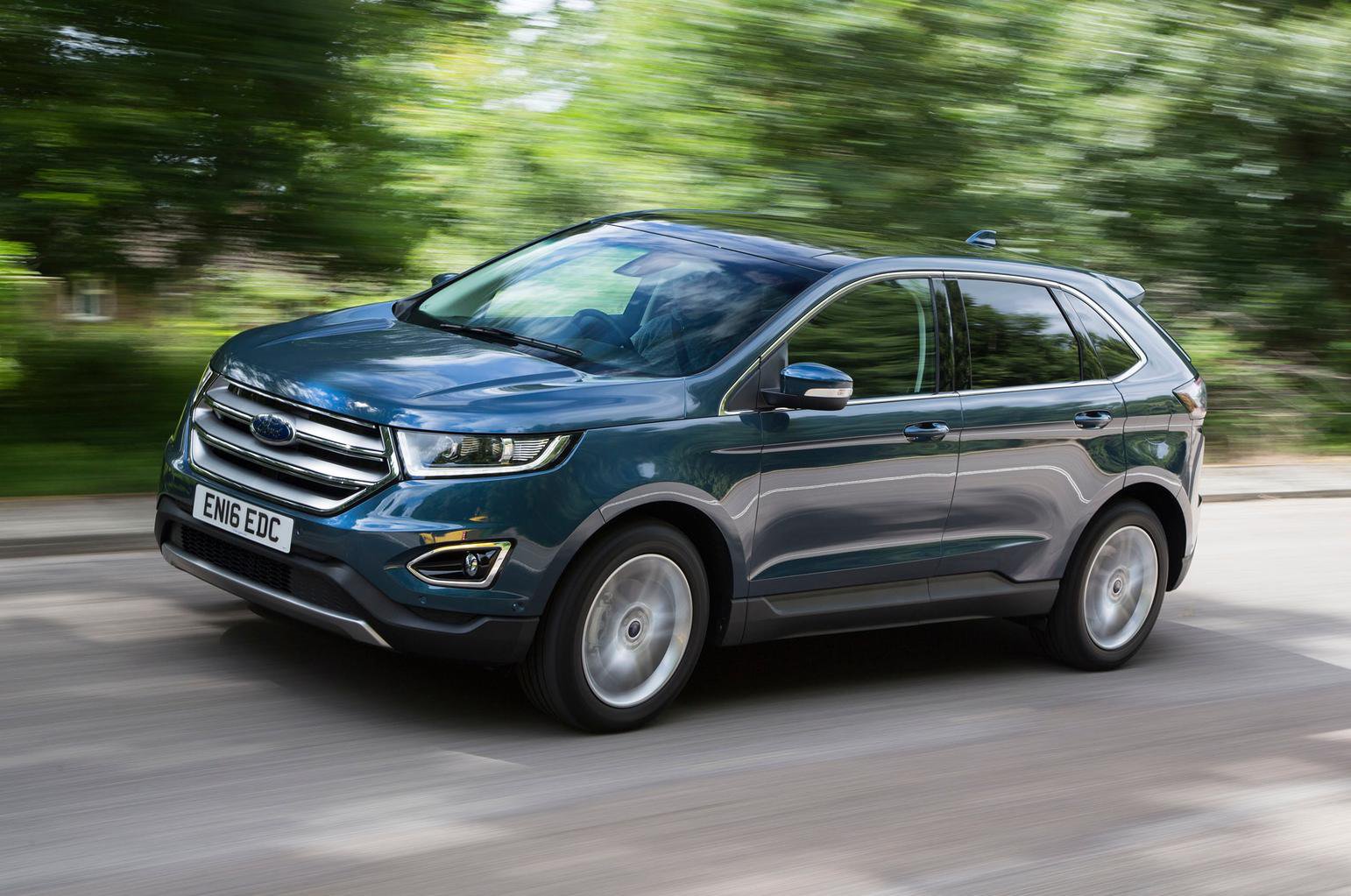 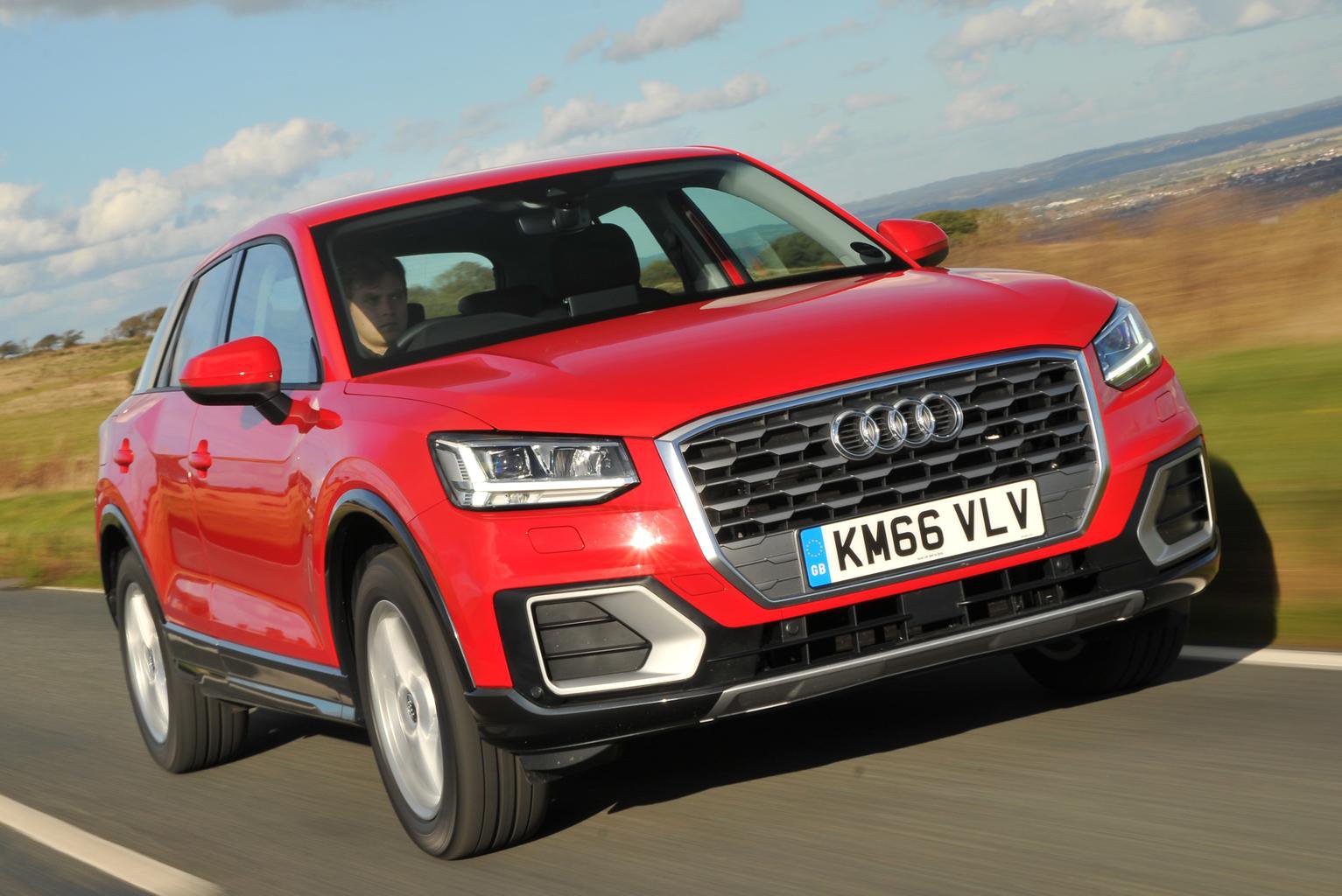 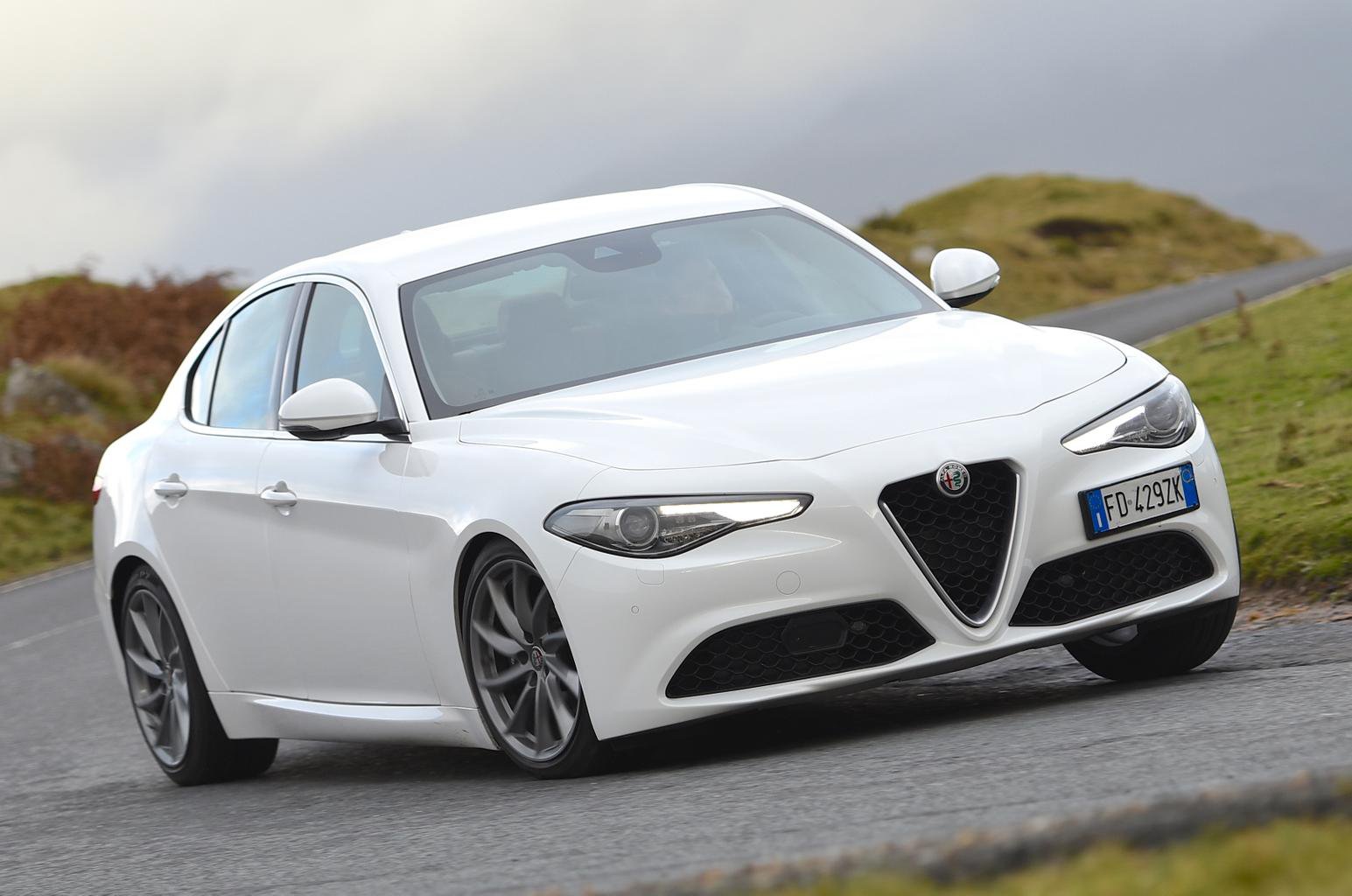 Euro NCAP now operates a system whereby manufacturers can opt to have their cars re-tested with additonal optional safety equipment. For example, the Suzuki Ignis was awarded only three stars in standard form, but when retested with a safety pack that includes autonomous emergency braking (AEB) is earned a five-star rating.

Underlining the importance of AEB on modern cars is the fact that the Q2, Ioniq and Edge all get it as standard, and wouldn't have been awarded five-star ratigs had it been overlooked.

AEB works by using radar to detect other cars – and in some cases pedestrians as well. If the system detects that a collision is imminent, it can automatically apply the car's brakes, lessening or mitigating the impact.

Consumer group Thatcham Research has urged more vehicle manufacturers to fit AEB as standard on all new cars, rather than providing the technology as an optional extra.

In a What Car? survey earlier this year, we found that almost four times as many new car buyers are choosing connectivity gadgets over safety upgrades such as AEB when buying their new cars. Thatcham says the take-up of optional safety packs in the UK stands at just 3%, and has warned consumers to check carefully whether their car is fitted with AEB when buying.

See more of the Audi Q2 in our video below.