These days small SUVs are the cars to be seen in. However, you don't want to be seen stranded by the side of the road in one, so here we reveal the most – and least – reliable models...

Small SUVs are among the most desirable, practical and affordable cars to own. However, all that can change if you end up with one that frequently breaks down and costs you a small fortune in repair bills.

Here, we've used our data to name the most and least dependable small SUVs, aged one to five years old.

The most reliable small SUVs 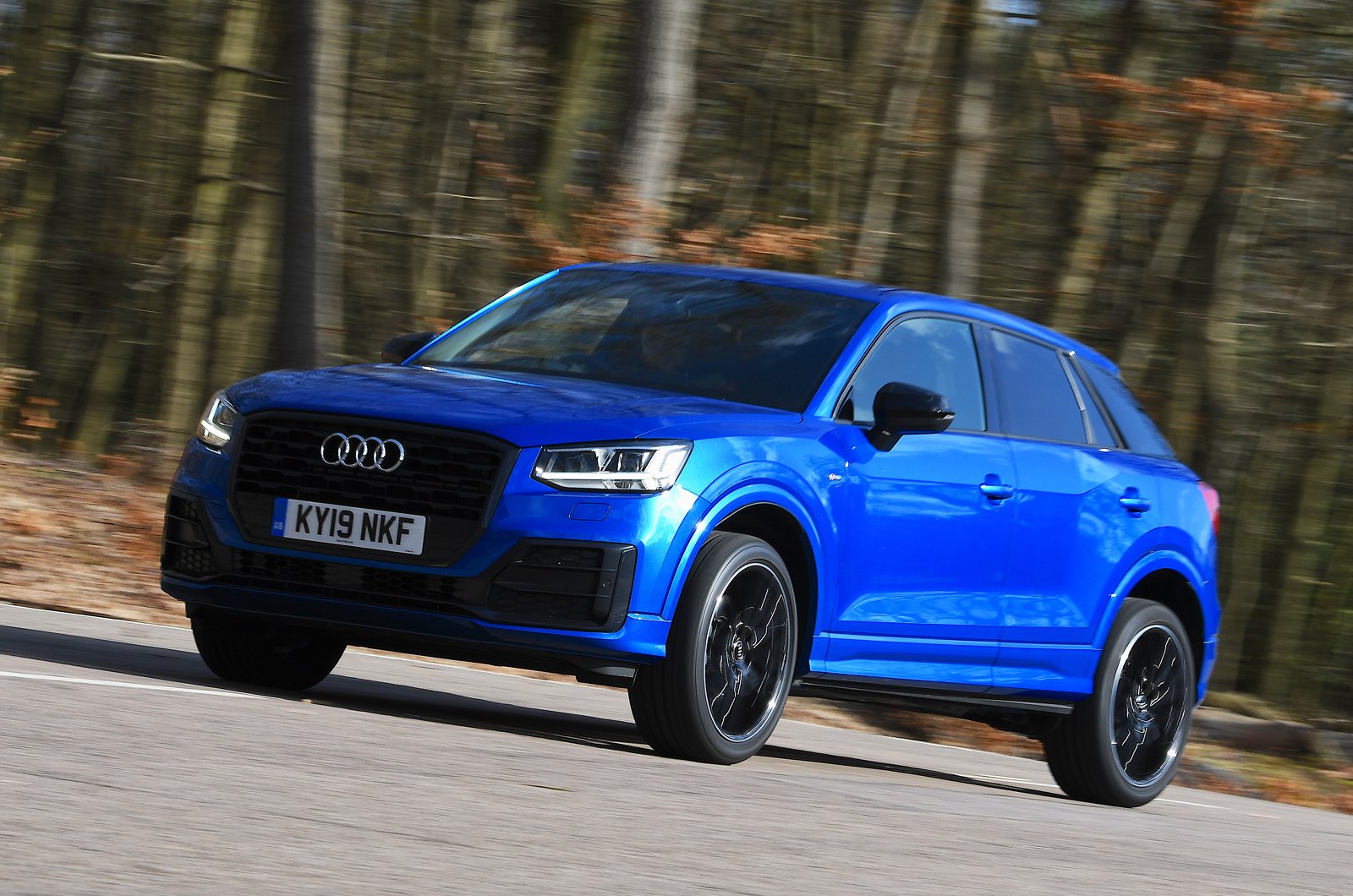 Owners told us that 14% of their Q2s had gone wrong, with bodywork and brakes the most commonly cited problem areas, followed by the infotainment system and other non-engine electrical systems.

Although three quarters of cars could still be driven, more than half took over a week to fix. While 83% of work was done under warranty, the remaining 17% of bills all topped £1500. 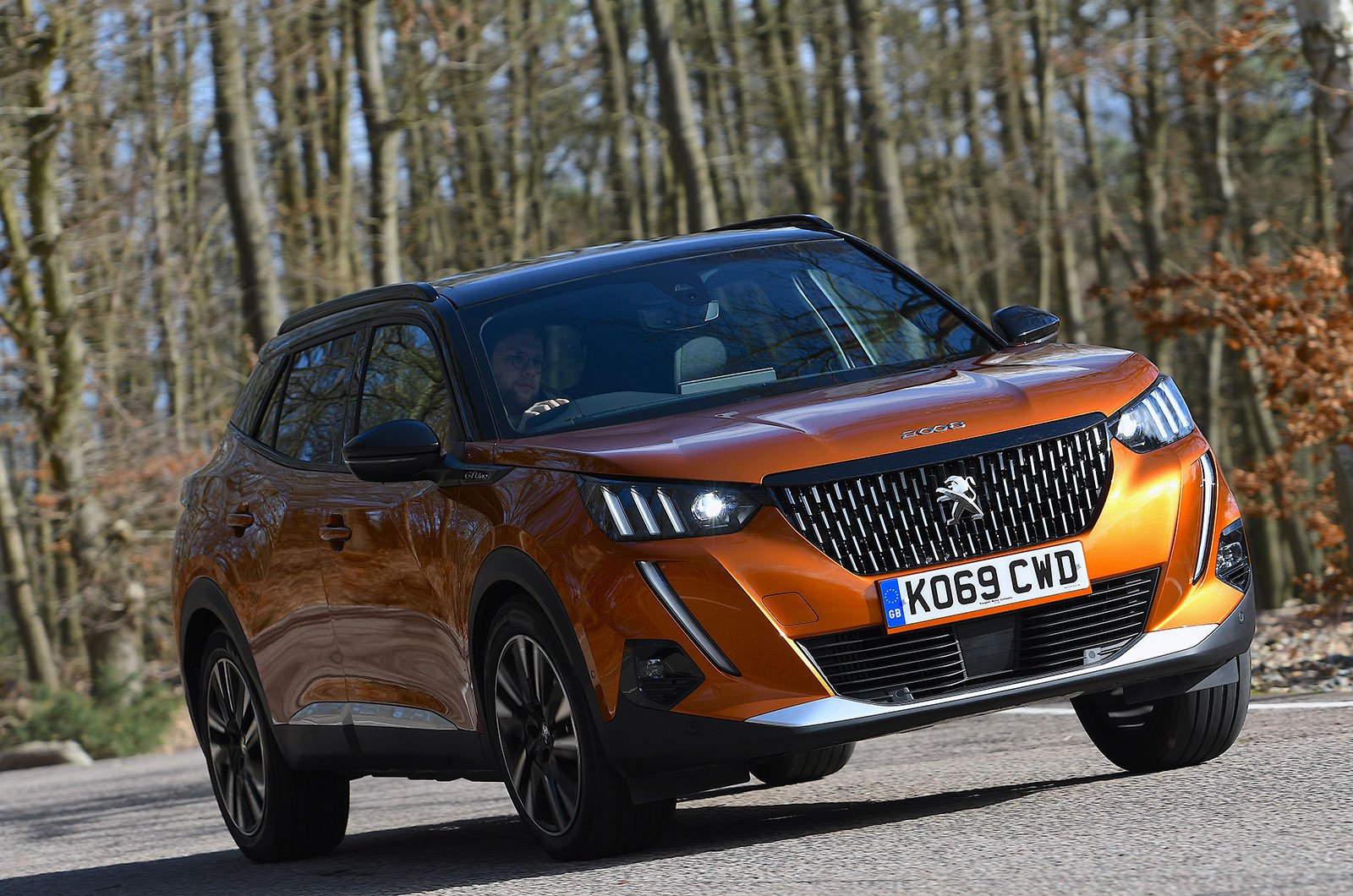 A quarter of 2008s suffered a fault, with the car's electrics the main culprit, accounting for 14% of problems. Other areas of concern included the bodywork, exhaust and suspension.

Although all cars could still be driven, 75% spent more than a week in the garage. However, a third of the work was done for free and no bills exceeded £500. 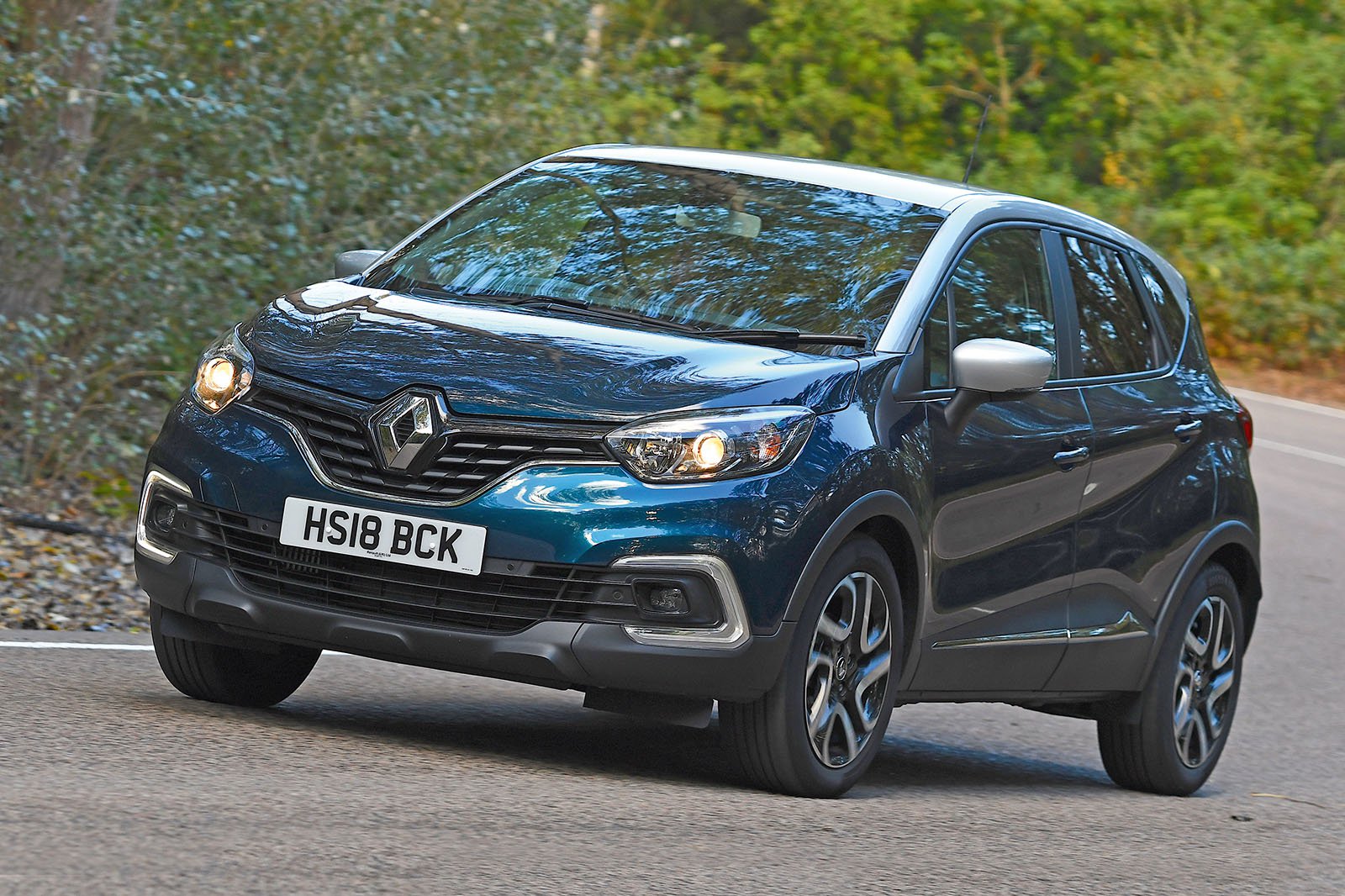 Only 14% of Capturs had a problem and the biggest areas of complaint were the exhaust and engine electrics. There were also small proportions of issues with the bodywork, engine and non-engine electrics.

Most cars could still be driven, but two thirds took more than a week to put right. The good news for owners is that all work was done for free.

Save money on a new Renault Captur with What Car? >> 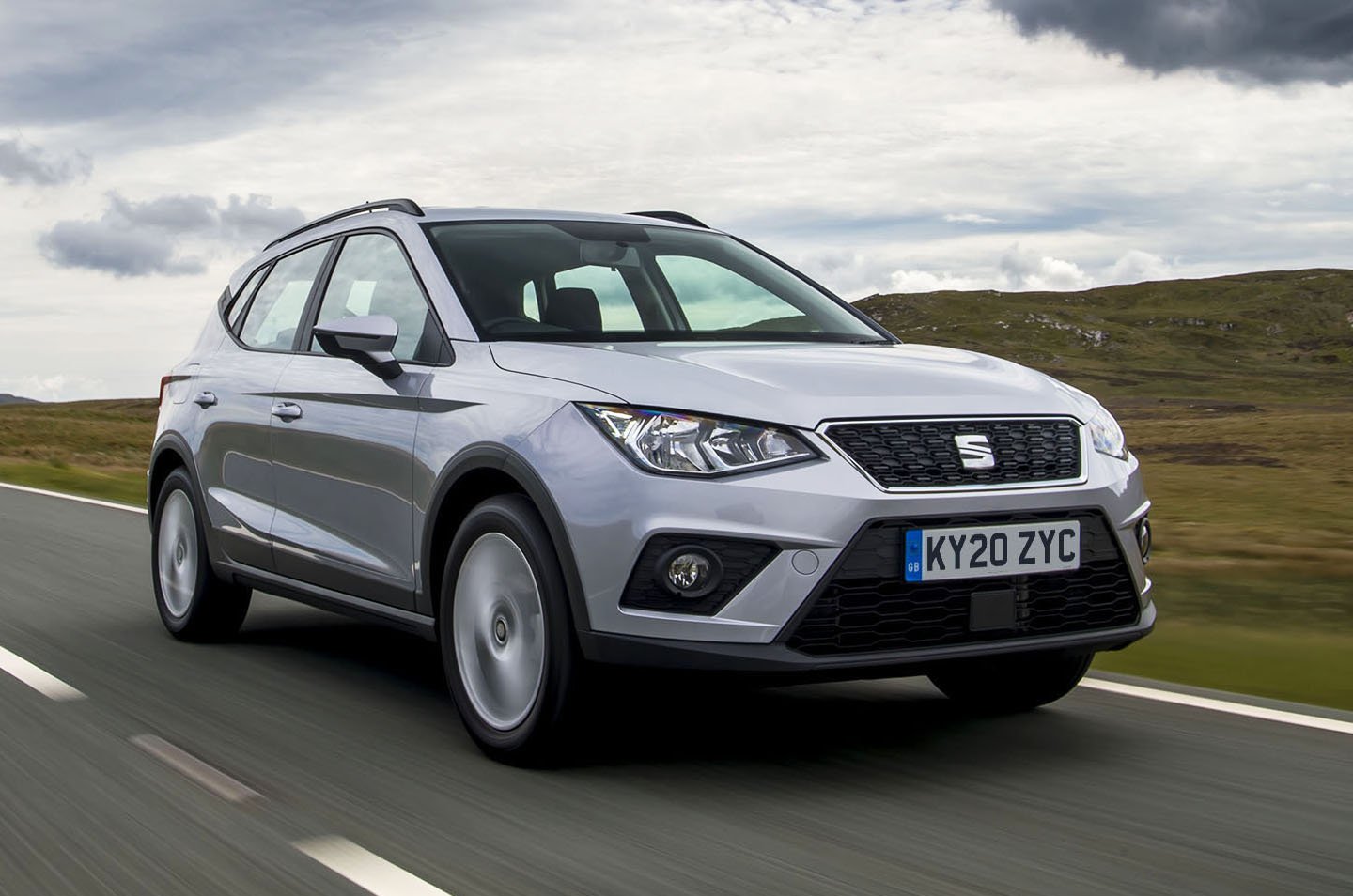 Although 21% of Arona owners reported a fault with their car, the majority (10%) were just minor electrical niggles. There were also some issues with the battery, bodywork, brakes, engine electrics and interior trim.

Four out of five cars remained driveable, but almost half spent more than a week in the garage. On a positive note, all work was done under warranty.

Save money on a Seat Arona with What Car? >> 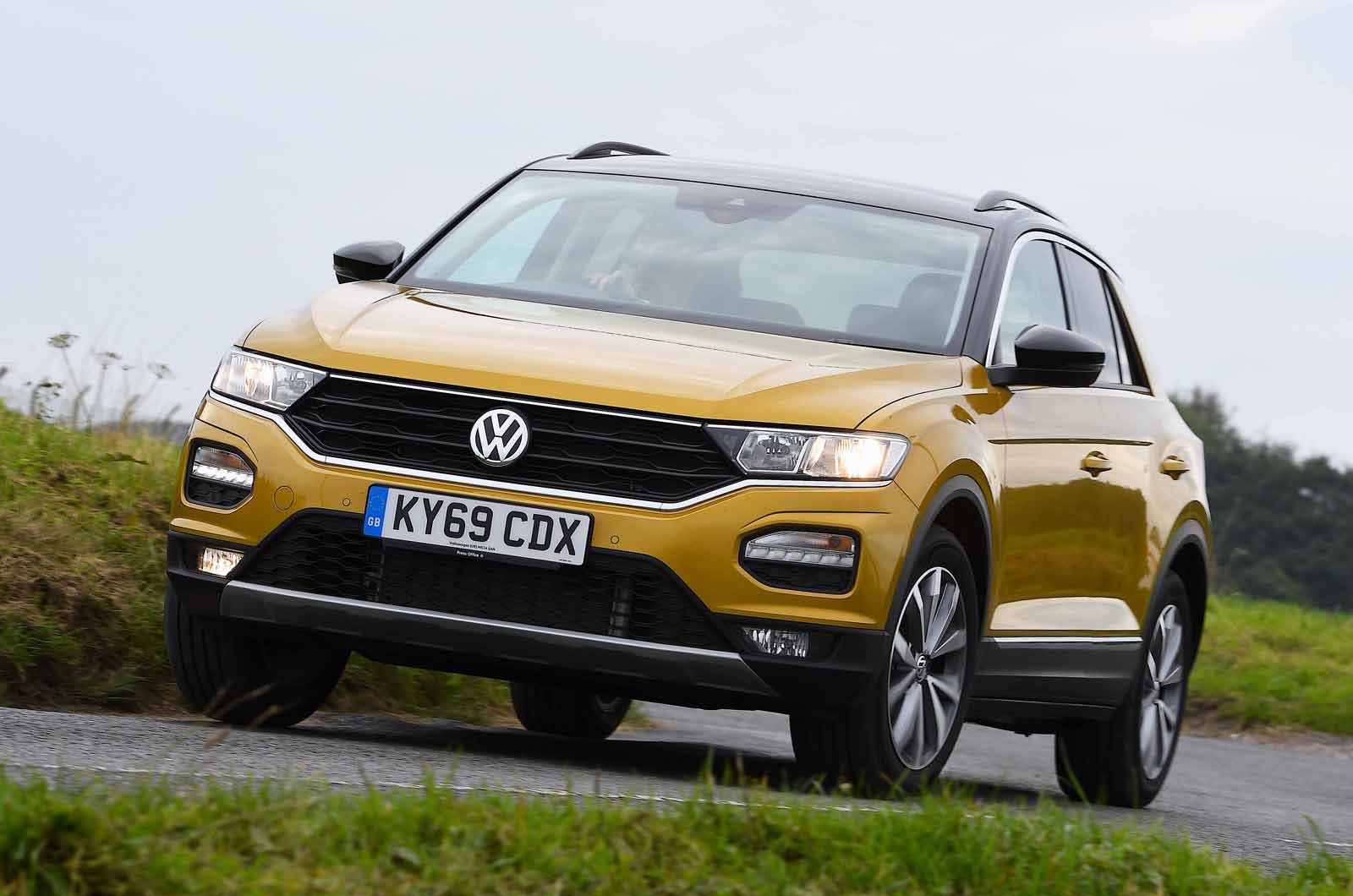 Owners told us that 19% of T-Rocs went wrong, with the biggest areas of concern being the engine and non-engine electrics. There were also some issues with engine electrics, brakes and air-con.

However, four out of five cars could still be driven and a third were repaired the same day; 90% of work was done under warranty and no bills exceeded £50.

Save money on a Volkswagen T-Roc with What Car? >>

Only 12% of CX-3s had a fault, and electrical gremlins were the only issue, with problems split evenly between non-engine electrics in general and the infotainment system.

All of the affected cars remained driveable, while 75% were put right in a day or less and all work was done for free. 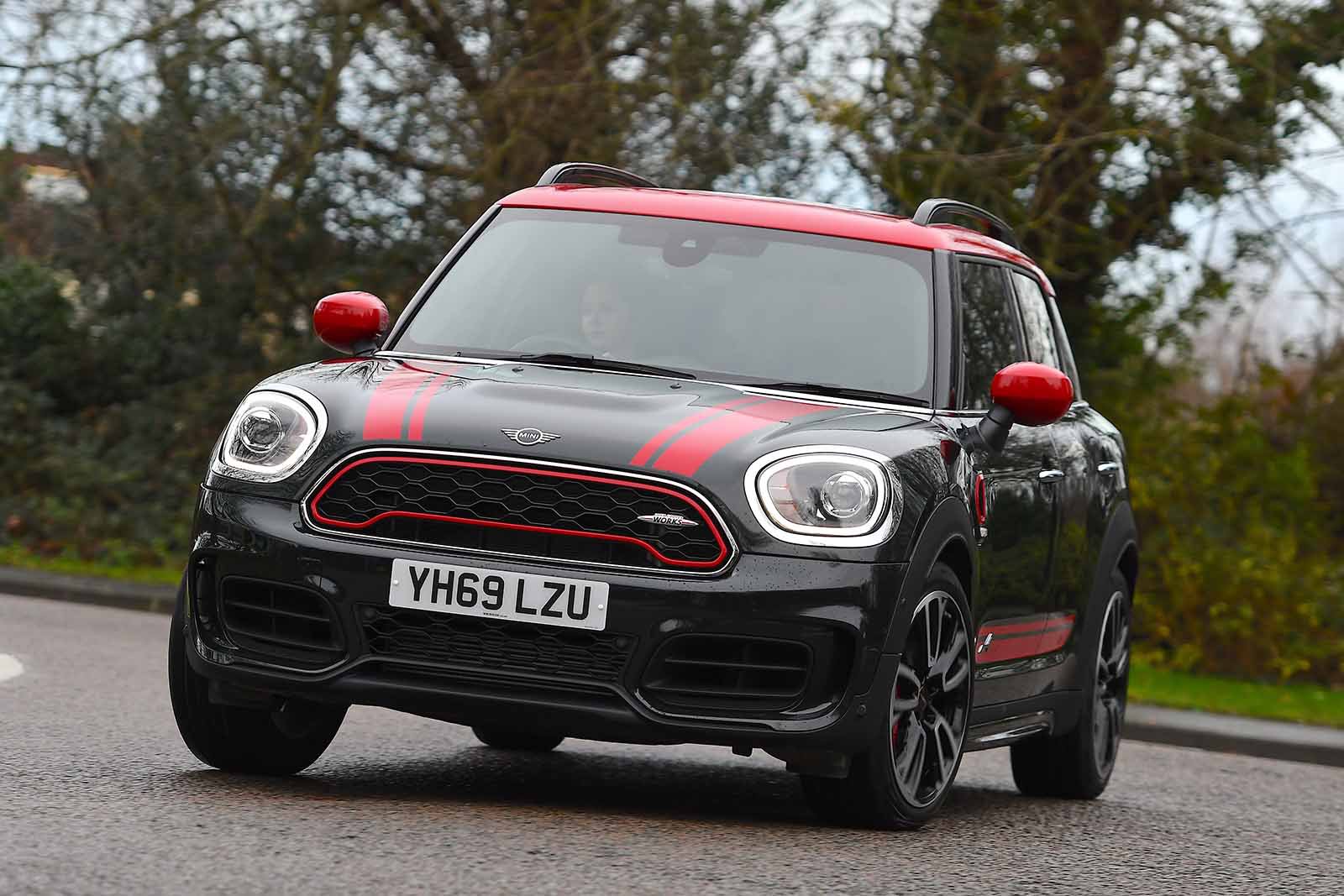 The latest Countryman is proving dependable; only 10% of cars went wrong and electrical issues were the only bugbears.

All of the stricken cars could still be driven and two-thirds were put right in less than a week. All work was carried out under warranty.

Owner’s view: “This is my fourth Mini. I have never had any problems with any of them and the dealer support is excellent.”

Save money on a Mini Countryman with What Car? >>

Next: the least reliable small SUVs >>