Let’s face it: if practicality were the top priority, you wouldn’t be spending this sort of money on a hot hatch. A budget this big would easily get you into a large estate or an SUV – in other words, something with a bigger boot and more space in the back.

That said, one of the big selling points of hot hatches over proper sports cars – Mazda MX-5 and the like – is that they demand fewer compromises. So, the fact that the Civic has much more rear leg room than its rivals is certainly a bonus. The Focus, meanwhile, is the most cramped in the back in all directions, although the M140i is obviously worst for rear access unless you fork out an extra £530 for rear doors. 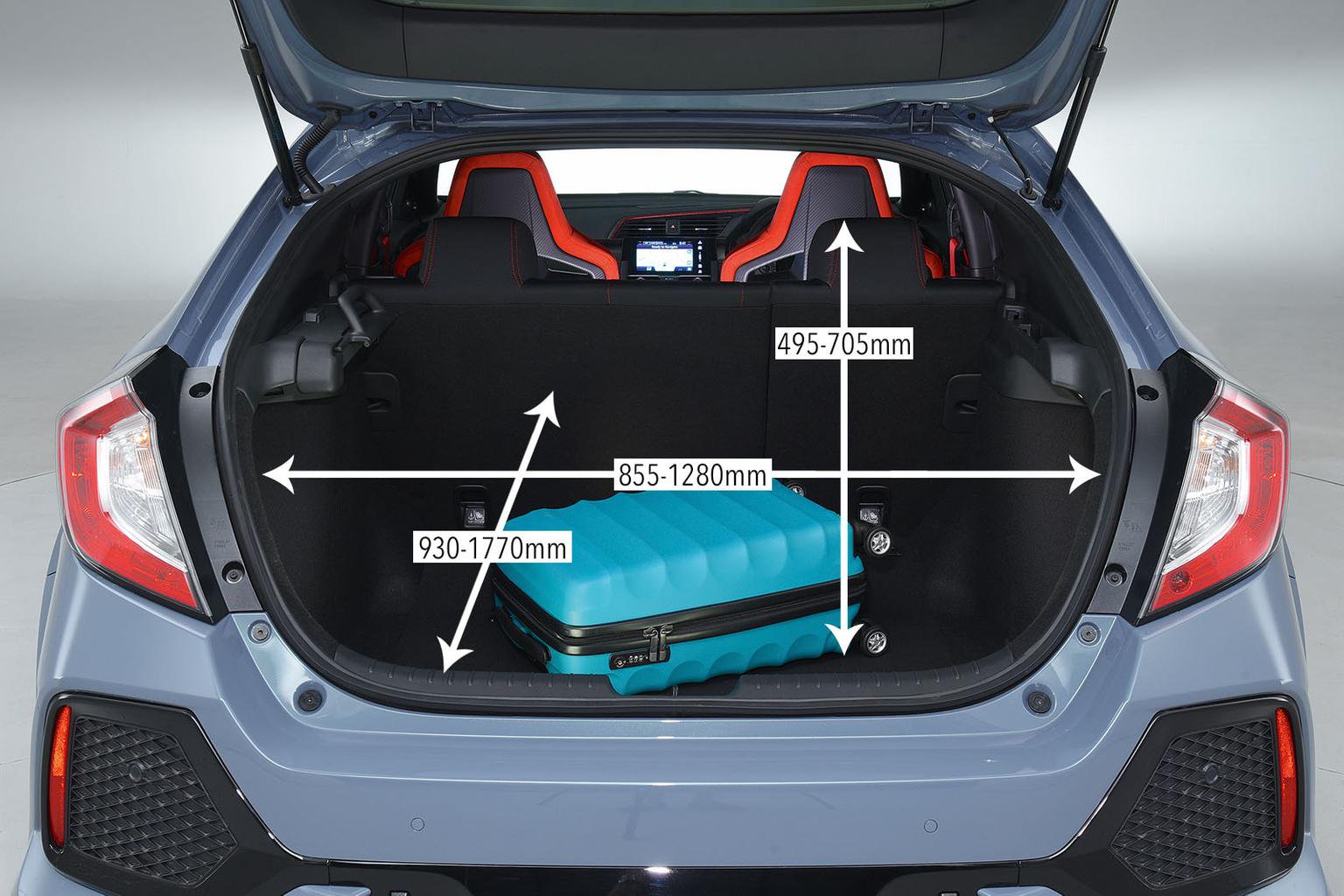 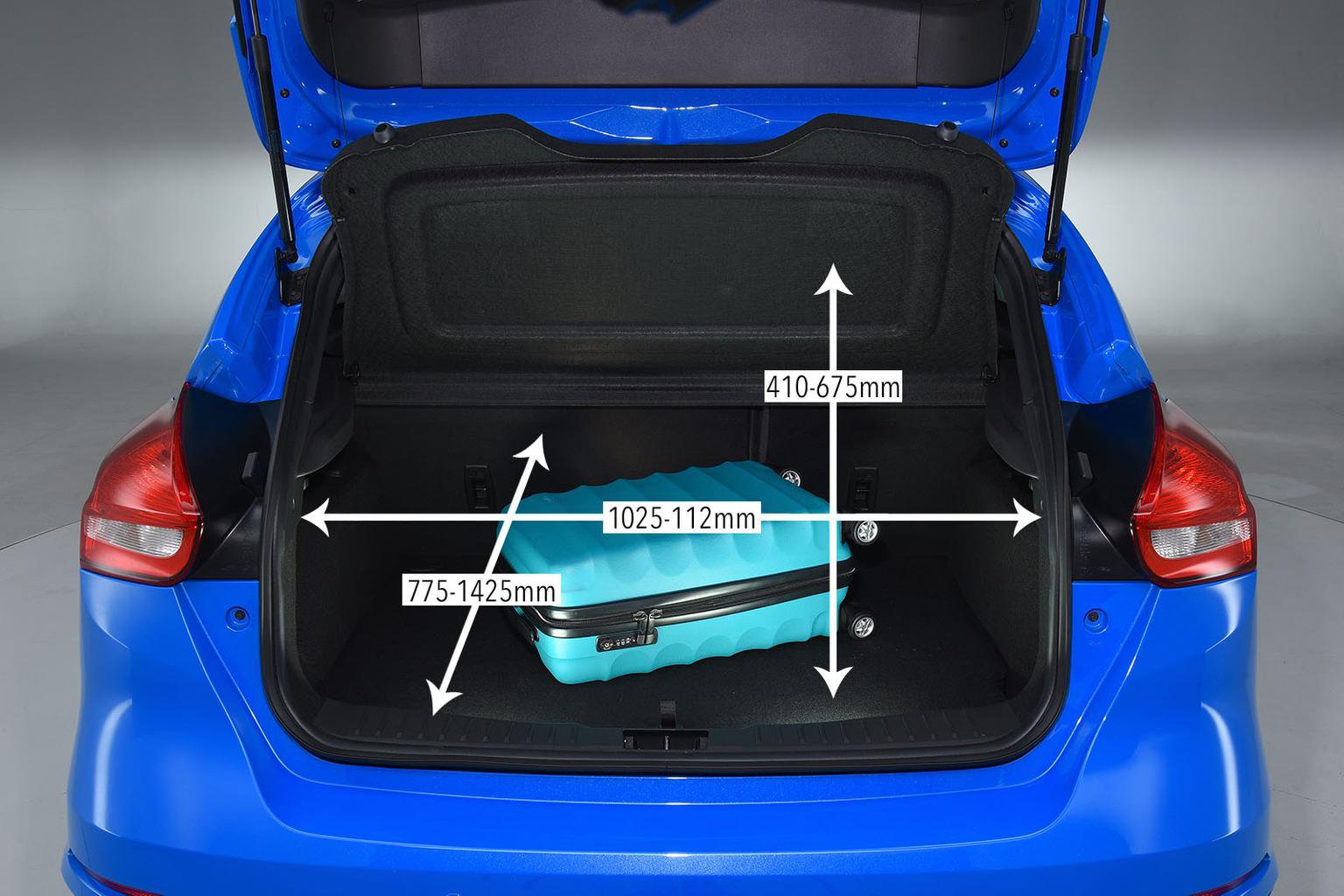 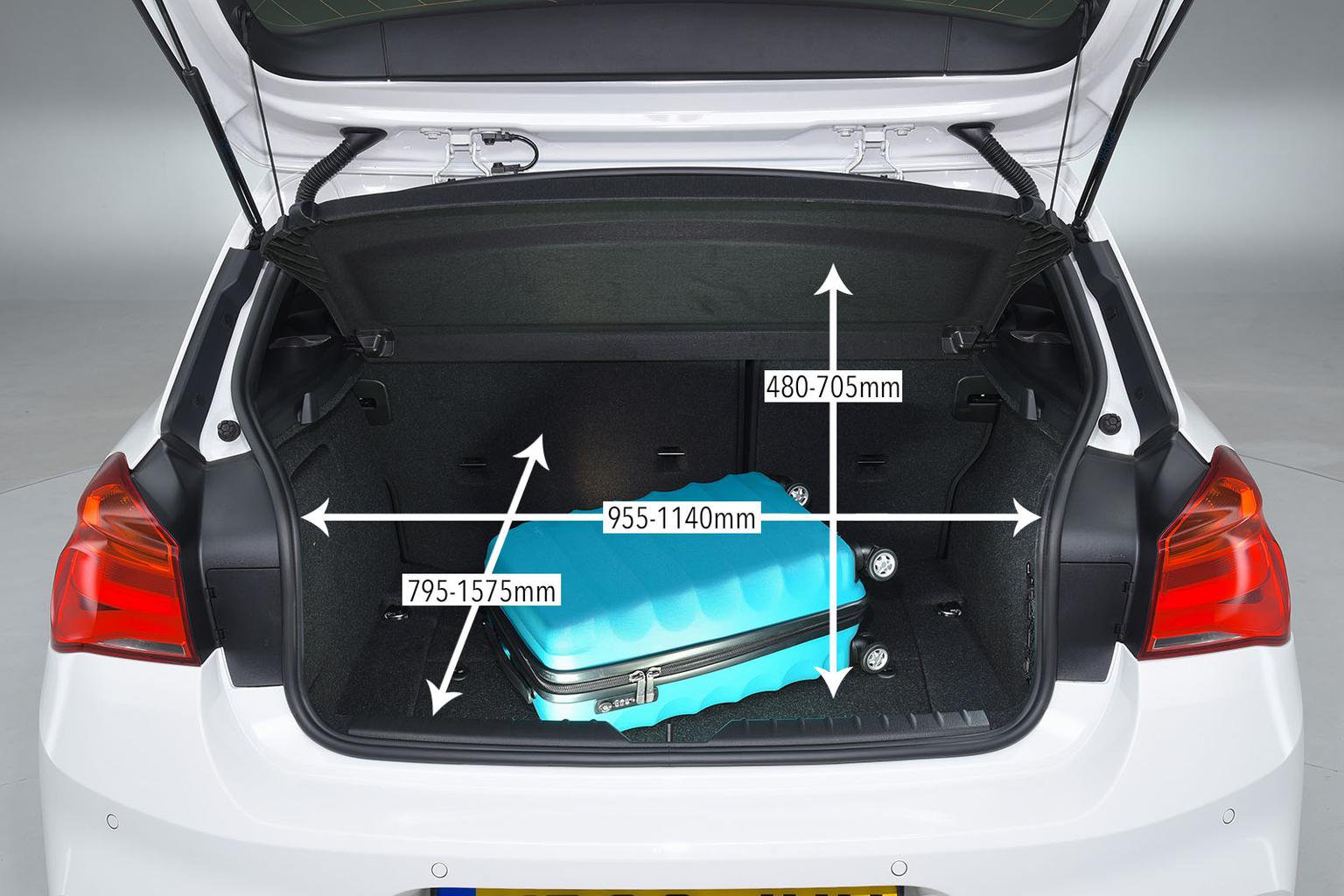 It’s an easy win for the Civic when it comes to luggage space. It has the longest and tallest boot and swallowed the most carry-on suitcases (seven) below its tonneau cover in our tests. The M140i and Focus managed a measly five each, although the former has a slightly taller, longer load bay that’s also wider at its broadest point – useful for slotting in a set of golf clubs.

All three cars have 60/40 split-folding rear seats that you can fold down by pressing buttons next to the rear head restraints and hauling the seatbacks forward. Annoyingly, before you can do this in the Focus, you need to flip up the bases, and even then the floor of the boot doesn’t lie on the same level as the seatbacks, leaving you with an annoying gap in which to lose small items.