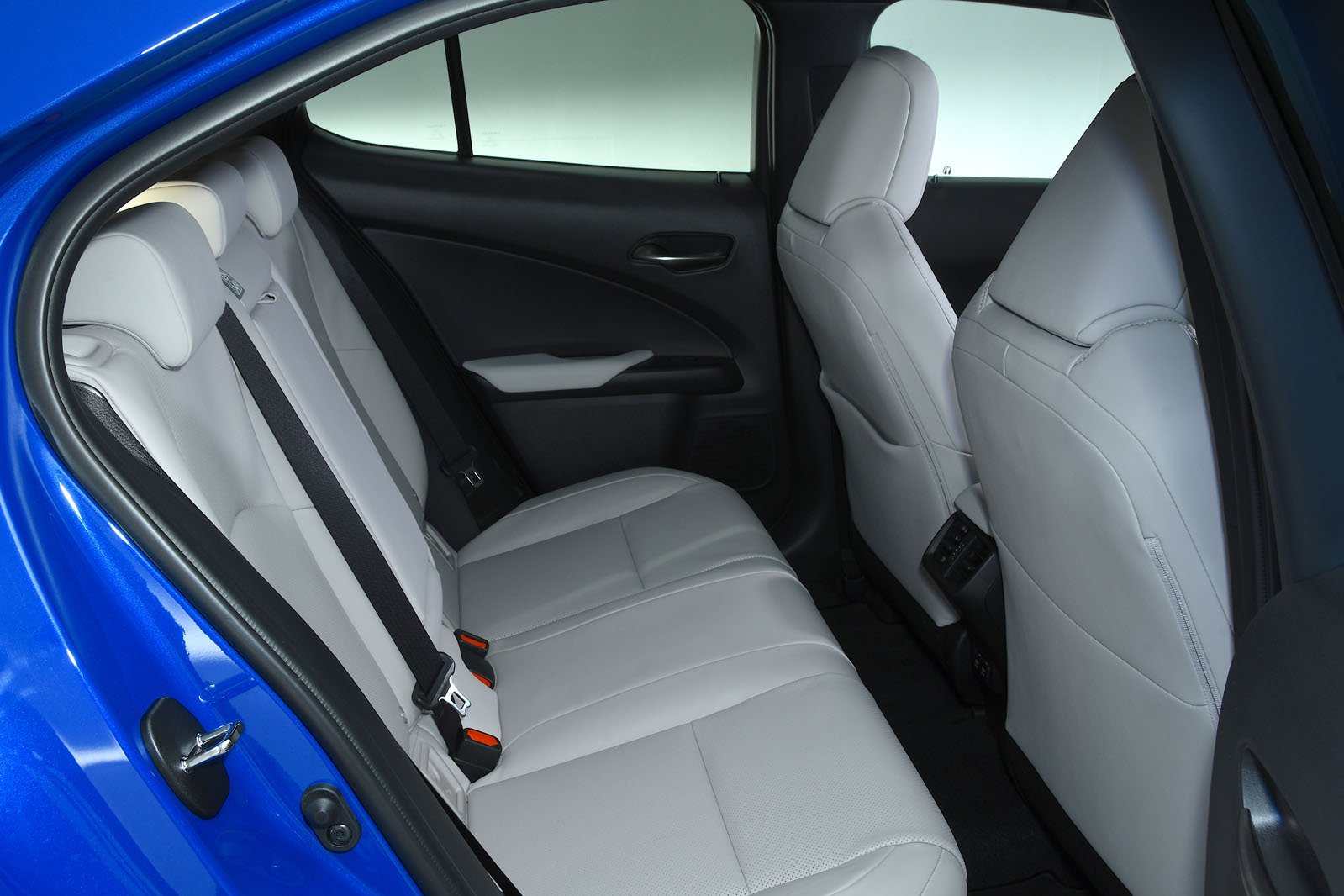 The XC40 has the least head room, but only by dint of the optional full-length sunroof (£1000) fitted to our test car. Even so, you won’t want for head or leg room in the front of any of them. And if you carry around lots of junk, you’ll be pleased with the Evoque and XC40, which have the regular storage options and cupholders of the UX plus extra nooks and crannies elsewhere. 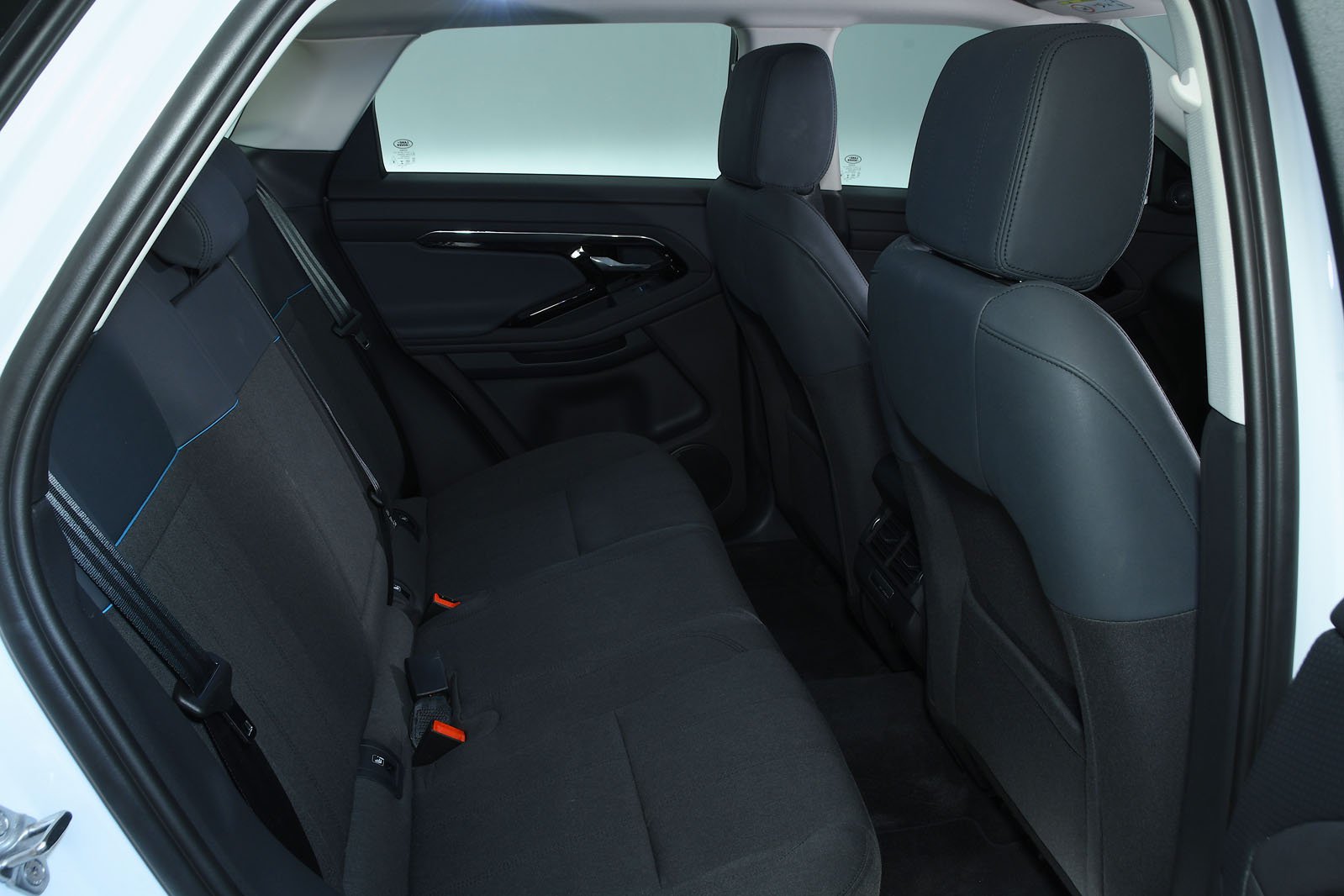 As for the rear seats, the UX is quickly relegated to last place. Access is awkward, because the narrow footwell traps your feet, and leg room is particularly poor for this class. It’s tougher to choose between the other two, but the XC40 pips the Evoque with slightly easier access and better rear knee room. Both can seat four tall adults relatively comfortably, but the XC40 can more easily manage a third in the back, thanks in part to its less obstructive central floor hump.

We haven’t tested a family SUV with a less useful boot than the UX’s. It’s so shallow that we could fit in only three carry-on suitcases; that’s just one more than in the Fiat 500. At least there’s some underfloor storage and an electric tailgate as standard. The Evoque was next in the ranking, taking a more respectable five cases, but the XC40 beat that with six.

In fact, if you don’t order the optional spare wheel, the XC40 has such a large well beneath its boot floor that you can fit a seventh case in there, too. And even with the spare wheel in place, there’s decent underfloor storage that beats the Evoque’s. 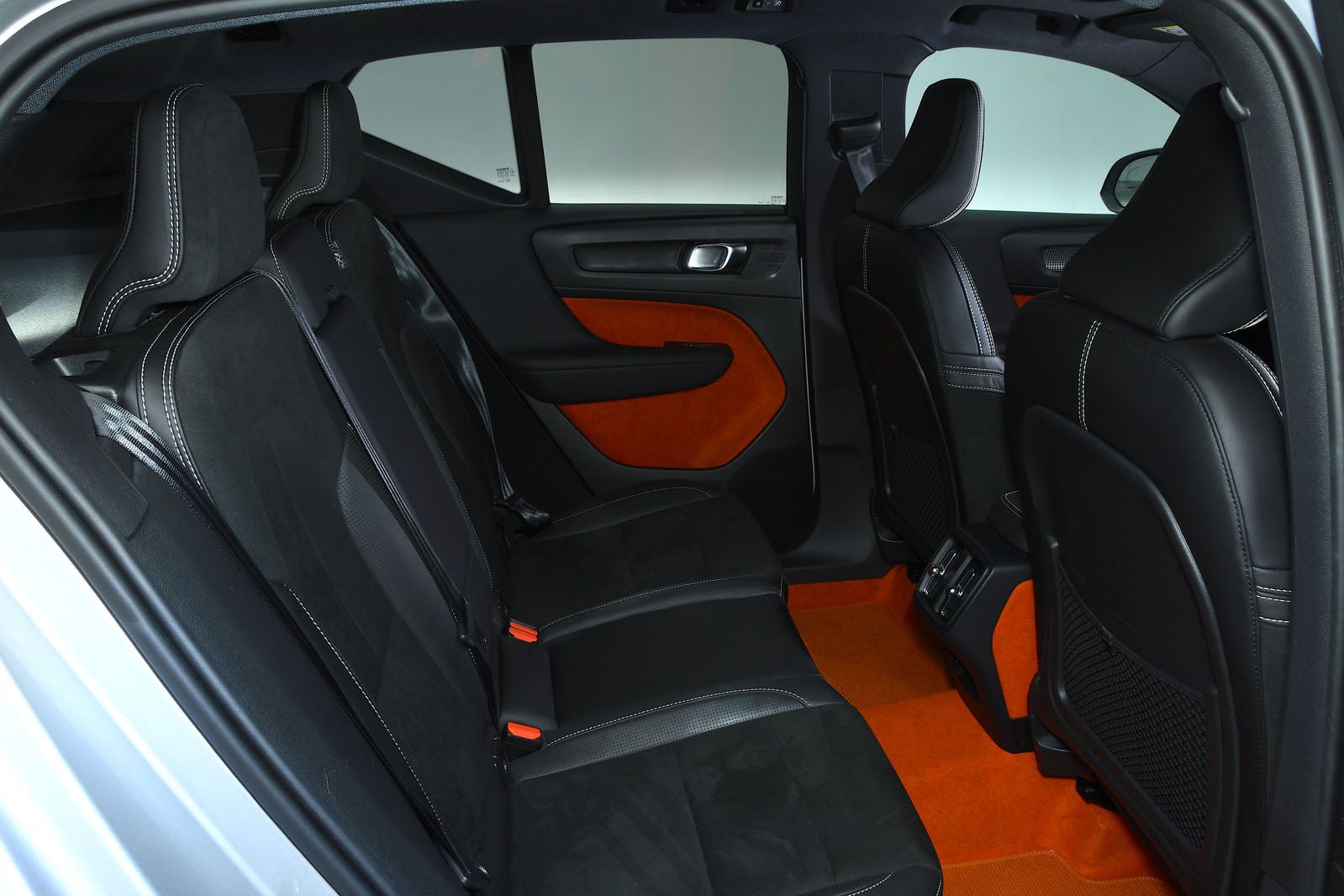 We would recommend adding the £650 Convenience Pack to the XC40. This brings a flexible boot floor that hinges up to provide a central divider that prevents items from clanging around and hooks from which to hang bags. It also includes an electric tailgate with hands-free opening, plus power-folding rear seats that are operated by buttons located by the tailgate opening.

In the UX and Evoque, the rear seats drop conventionally (using release levers atop their seatbacks). The UX and XC40 have 60/40-split benches, while the Evoque is the only car here with the more flexible 40/20/40 configuration. The XC40 has a useful ski hatch in its seatback for long items, though. 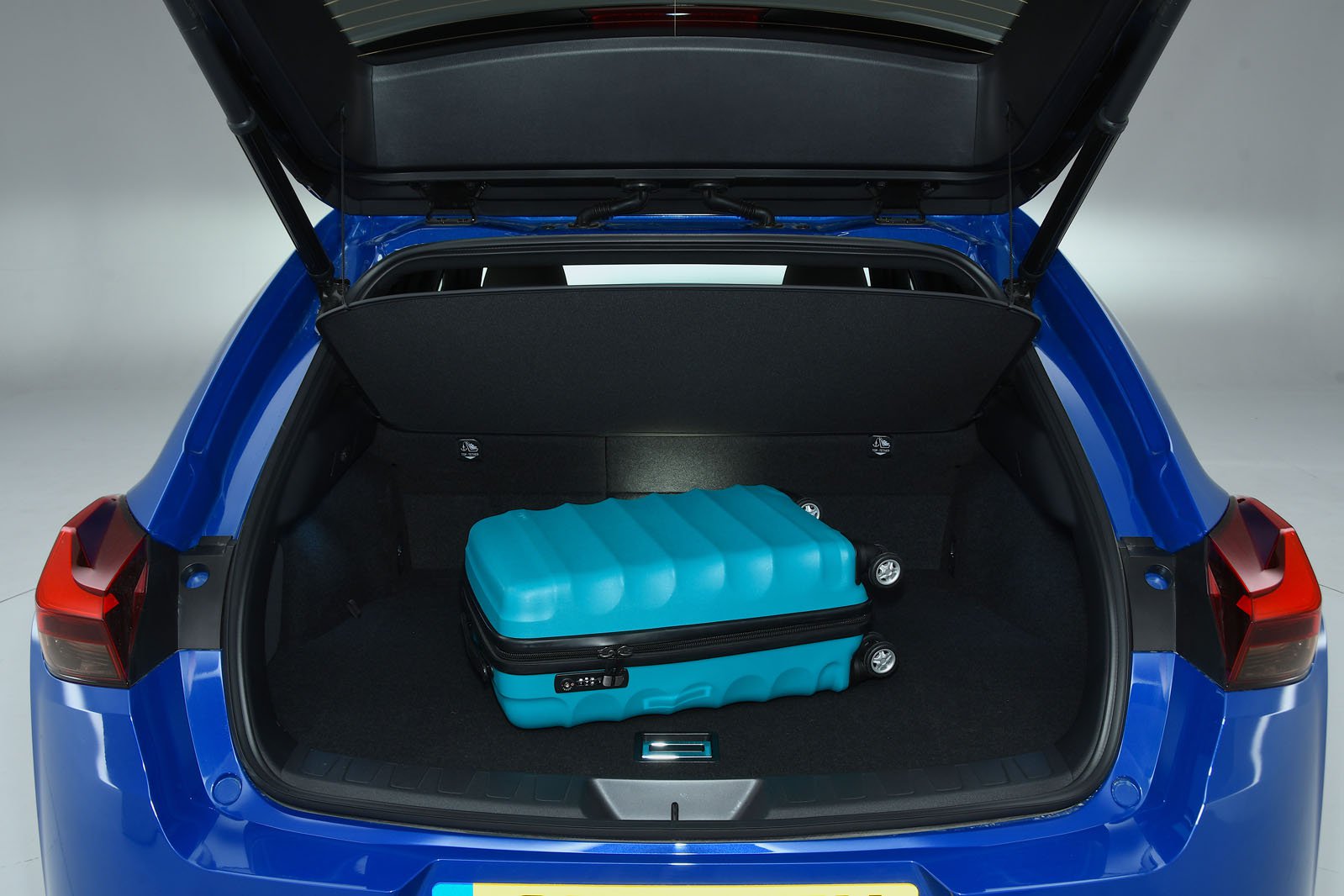 The UX’s small, shallow boot is more like a city car’s than a family SUV’s. There’s a bit of underfloor storage, though. You get an electric tailgate but a flimsy tonneau cover. 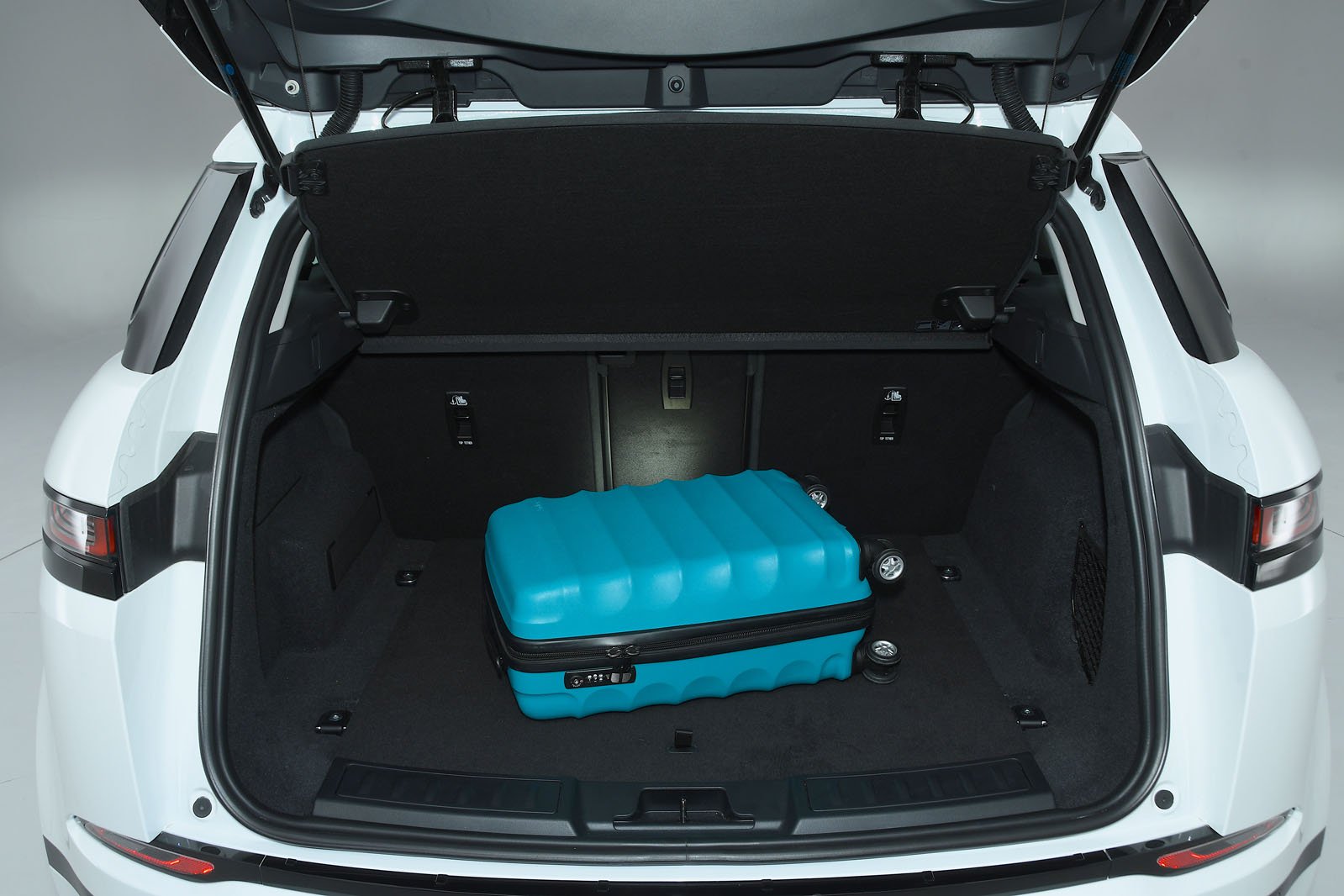 The Evoque’s boot isn’t as spacious as the XC40’s. As with the others, its floor sits flush with the boot opening. It’s the only one here with 40/20/40-split rear seats. 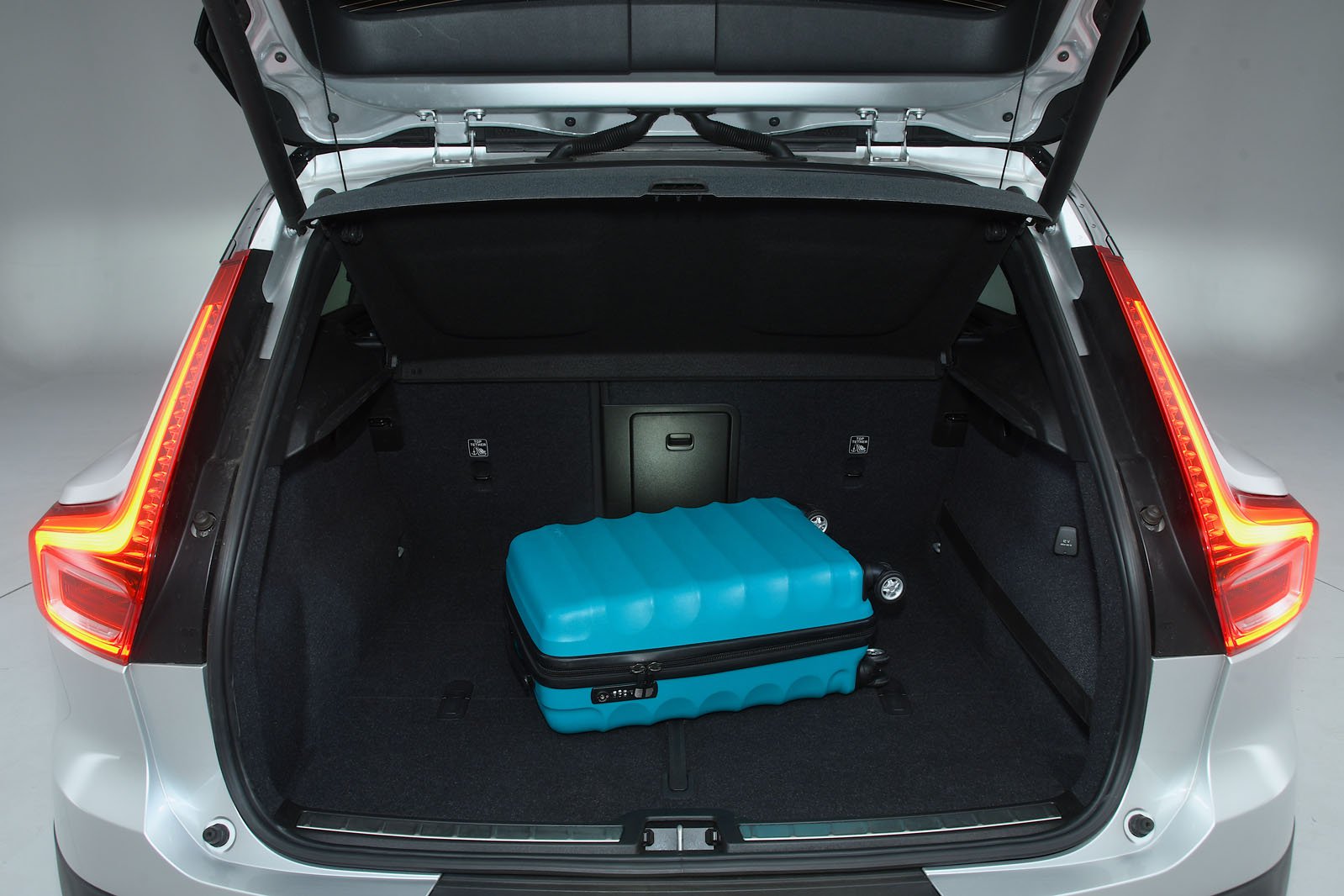 The £650 Convenience Pack includes electrically folding rear seats and a powered tailgate. The boot is the biggest – bigger still if you don’t order the optional spare wheel.