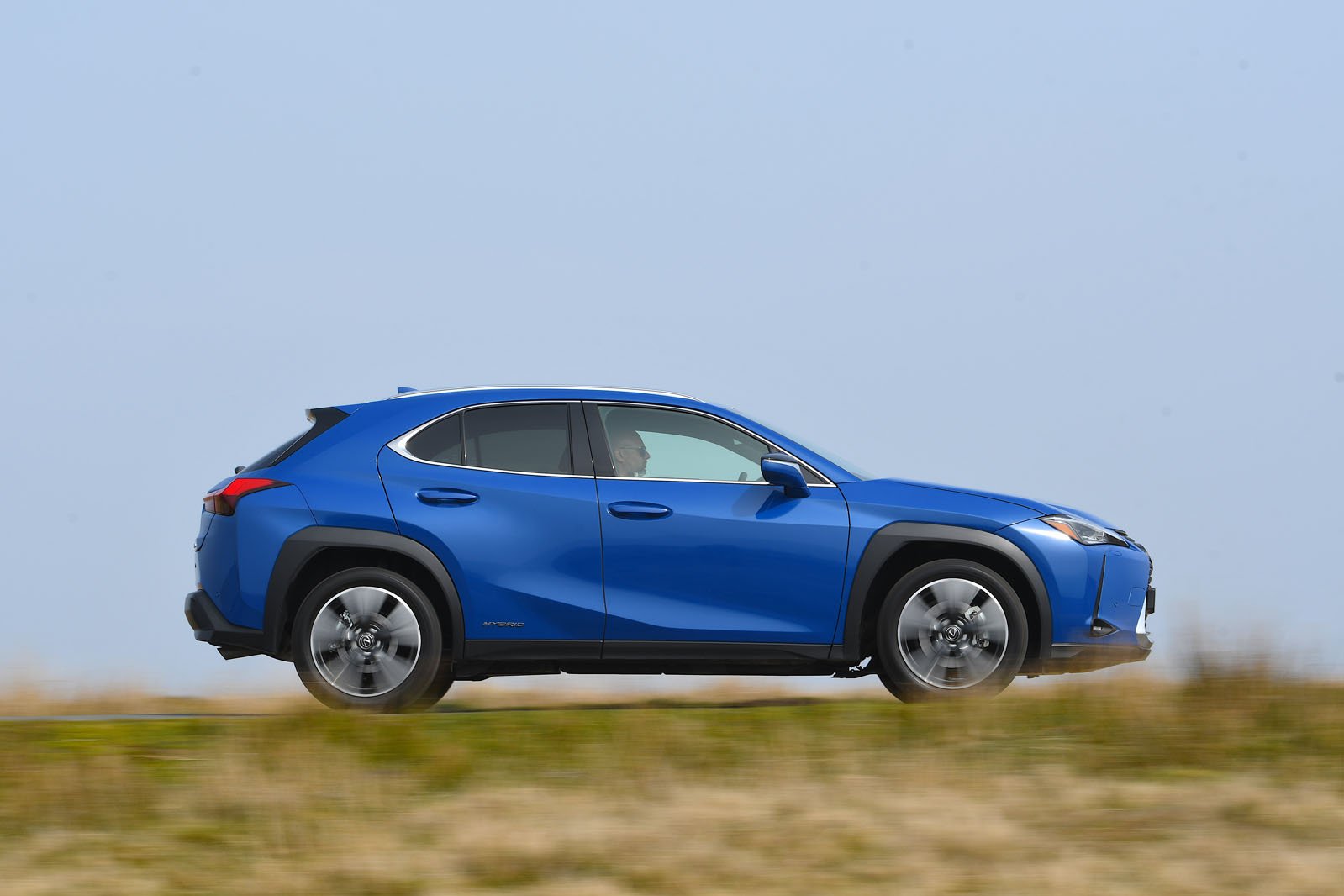 Each car has strengths and weaknesses, depending on how you obtain and run them. For example, the Evoque is the most expensive if you’re paying cash up front. And although Volvo was the only manufacturer we could get a discount from, the XC40 still isn’t as cheap to buy as the UX after you’ve haggled.

However, the Evoque has such strong predicted resale values that by the time you’ve factored in depreciation, insurance, servicing and fuel costs, it’s the cheapest to run over three years for  private buyers paying cash, followed by the XC40. 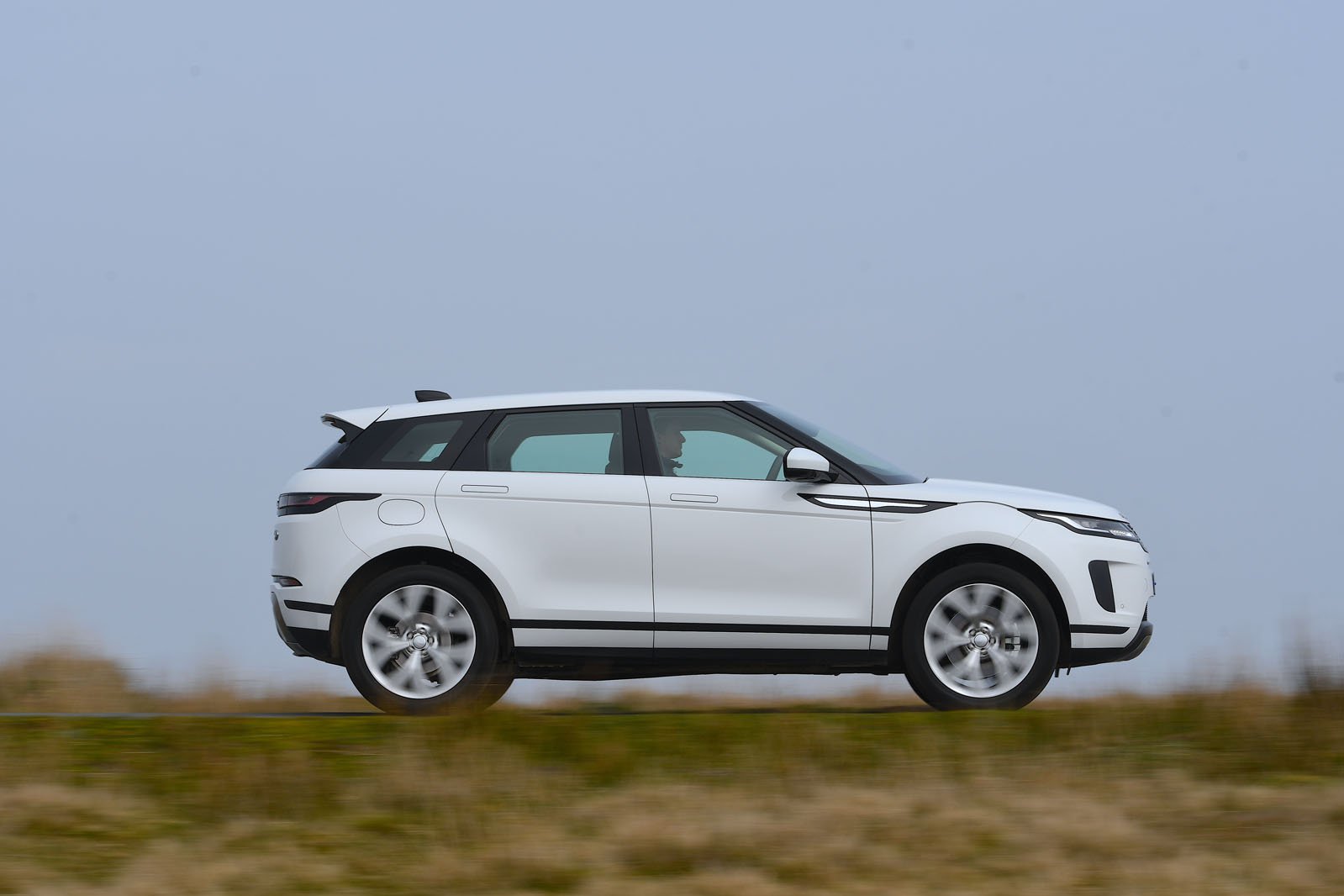 If fuel costs are most important to you, the UX trounces its competition. In our real-world tests, it managed 47.7mpg, and it’s particularly efficient around town, where it can maximise the use of its battery power. The XC40 recorded 37.3mpg, ahead of the Evoque on just 33.8mpg.

Standard kit on all three cars includes heated front seats, dual-zone climate control and alloy wheels. But the UX is easily the best equipped, as long as you pay for the Premium Plus and Tech & Sound option packs of our test car. Over and above its rivals, it gets a heated steering wheel, adaptive cruise control, keyless entry and a head-up display. Like the XC40, it also comes with privacy glass. 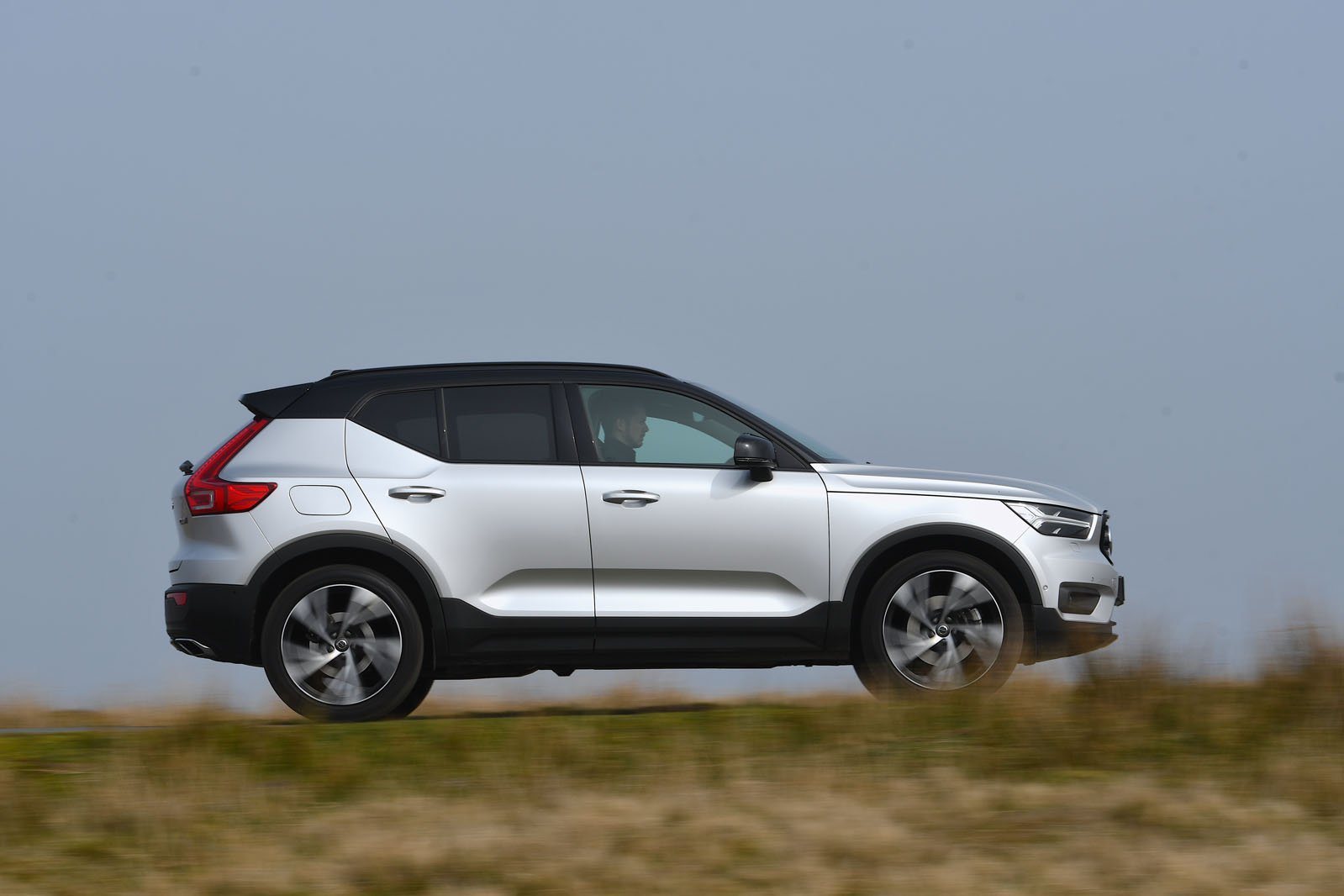 Euro NCAP awards both the XC40 and Evoque five stars for safety. If you drill into the detail, the XC40 racks up a few more points here and there, but both are very protective of their occupants. The UX is yet to be tested.

As standard, each car comes with city automatic emergency braking, lane-keeping assistance and traffic sign recognition. You can’t get blindspot monitoring on this version of the UX, whereas you can on the other two, as part of a £1000 pack on the Evoque and either a £600 or £1500 pack on the XC40. The pricier of the XC40’s packs includes adaptive cruise control, as does the Evoque’s.

Lexus is renowned for dependability; it came second out of 31 manufacturers in our latest Reliability Survey, whereas Volvo was a mediocre 21st and Land Rover a very poor 30th.