New proposals mean that drivers travelling through London could pay up to £41.50 per day... 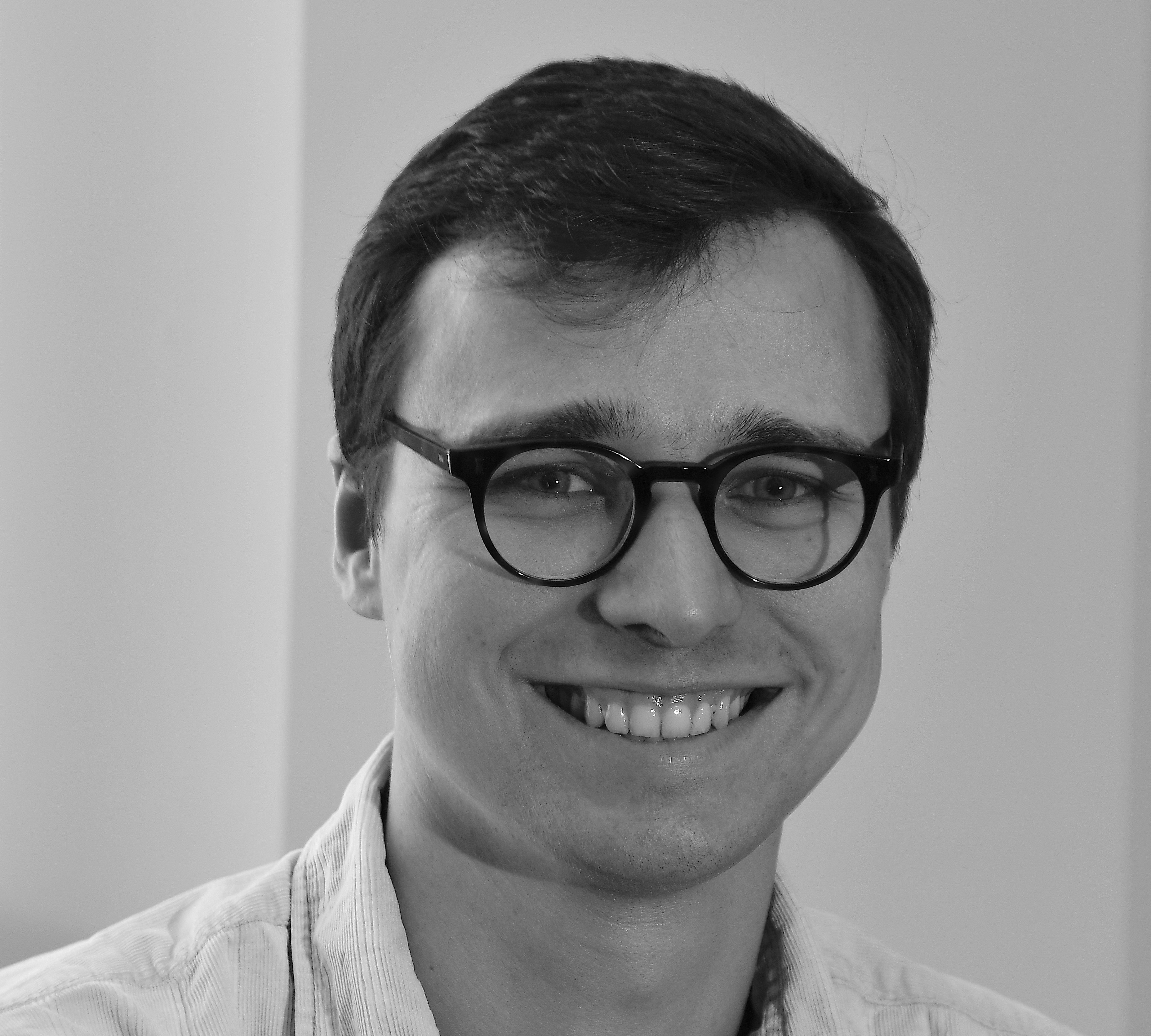 London motorists could face a charge of up to £2 per day under proposals being considered by the London Mayor, Sadiq Khan.

The road pricing scheme, which would only apply to non-electric vehicles, is being put forward by the Mayor as a solution to meeting climate change targets in the capital. The scheme would also aim to encourage more people into walking, cycling and use of public transport.

As with the Ultra Low Emission Zone (ULEZ), we can also expect the proposals to include vans and light commercial vehicles (LCVs).

A long-term scheme of a £2 per mile charge is also being considered by the Mayor.

If implemented, drivers could face charges of up to £14 for a seven-mile trip. On top of the existing £12.50 ULEZ and £15 Congestion zone charges, this means that drivers could be paying up to £41.50 to drive through central London. 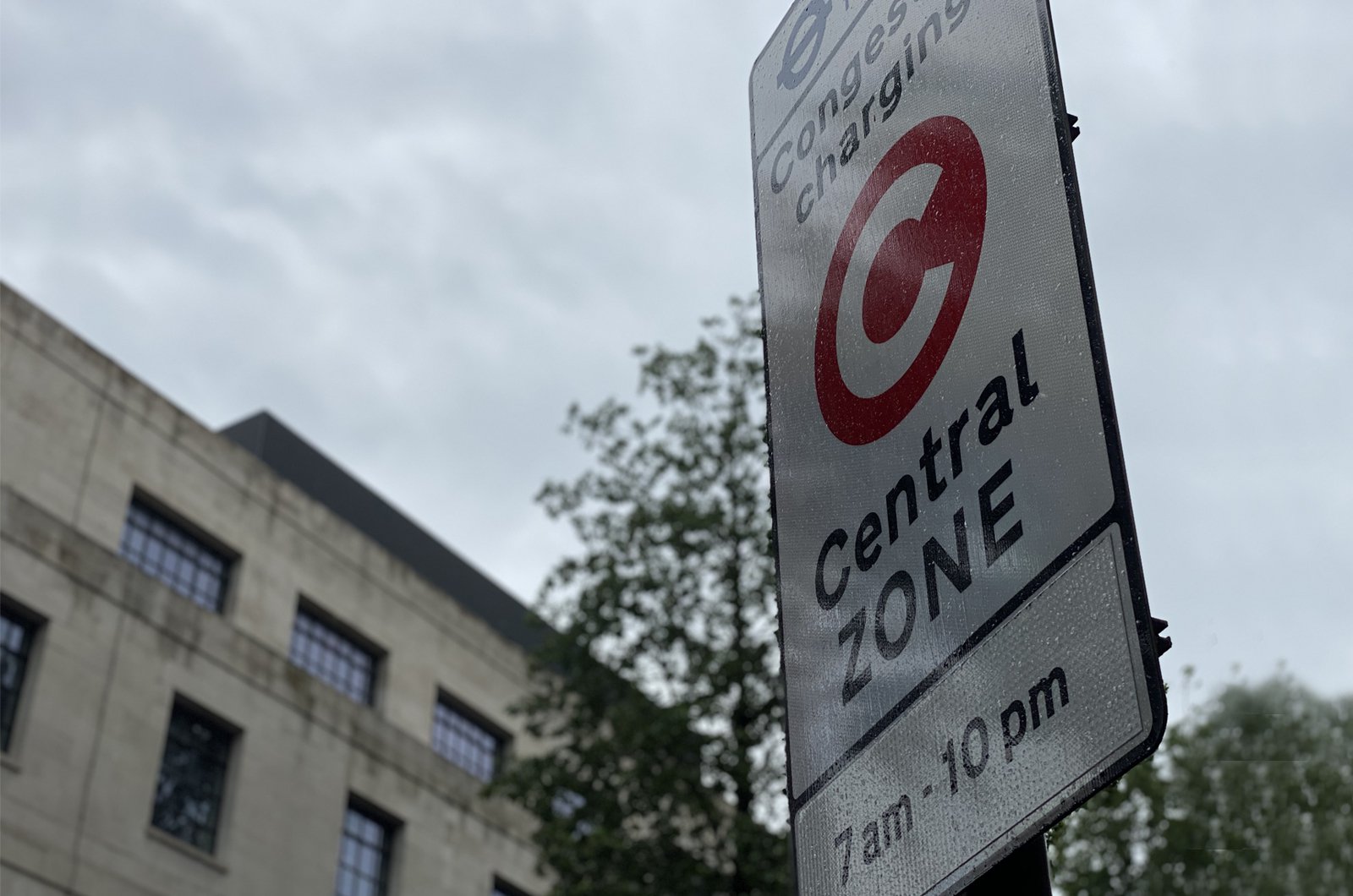 However, Mr Khan argues it would be a “simple and fair scheme” which could eventually replace the existing Ultra Low Emission Zone (ULEZ).

The ULEZ was first introduced in central London in April 2019 to help improve air quality, and was expanded to the North and South Circular roads in October 2021.

Mr Khan said he was “not willing to stand by and wait when there’s more we can do in London that would make a big difference”.

The RAC called the scheme “poorly timed”, arguing that cleaner vehicles are “too expensive for most people”. However, recent What Car? research found that prices of new electric cars have significantly reduced in recent years, with prices now starting from £231 per month if you opt for a PCP finance deal alongside our Target Price discounts. 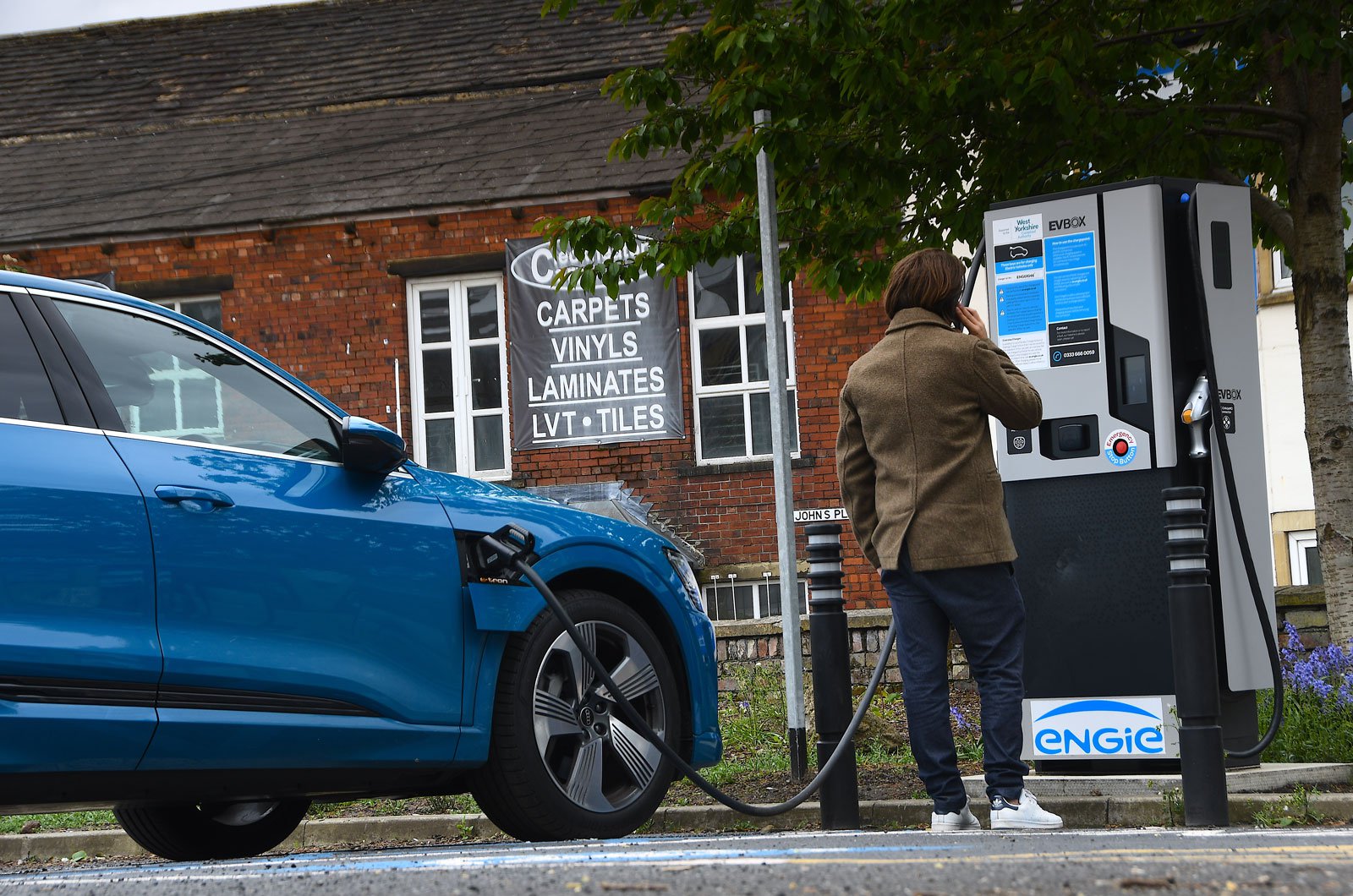 With low emission zones (LEZs) being implemented in cities such as Oxford, Birmingham and Bristol, it’s likely that similar road-pricing schemes will be considered by authorities across the country.

Transport for London (TfL) said there would be a public consultation on the proposals, and if approved, they could be implemented by May 2024.