More for you |
What Car? Real Range: which electric car can go farthest in the real world?2020 Hyundai i20 small car revealed: price, specs and release dateRanked: The most reliable executive cars - and the leastFord Focus ST long-term test reviewCar recalls: what are they and what to do if your car is recalled
Home
News
Skoda previews new 'five-door coupe'
news

* Five-door VisionC concept set for Geneva show * Likely to be given production green light * Could be replacement for the Superb... 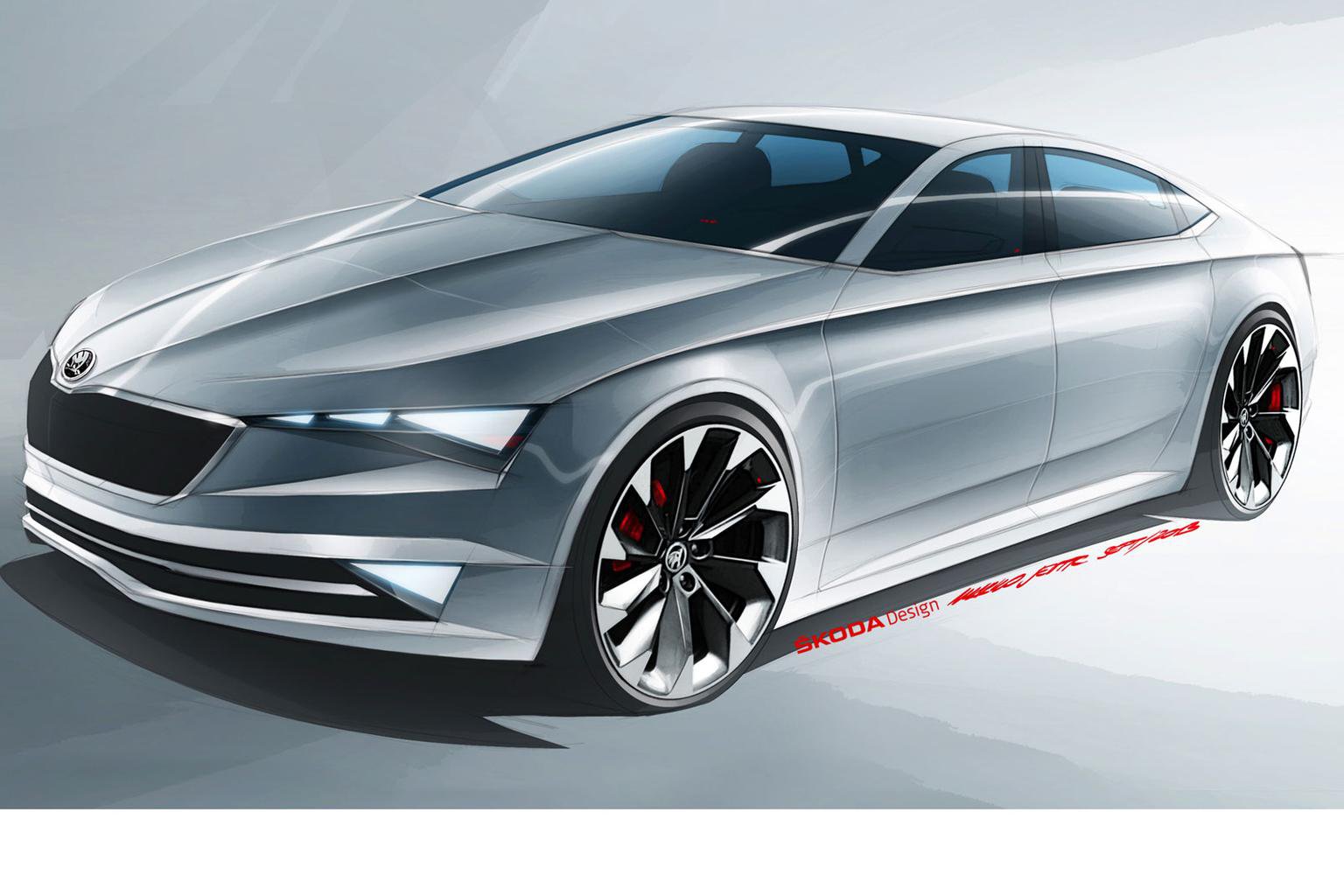 This is the Skoda VisionC, a motor show special designed to showcase the latest styling tweaks from the Czech manufacturer - and point to a more style-focused model to sit alongside the Octavia hatchback.

Skoda has released few details on the concept, beyond a single sketch. However, the image shows a more dramatic look than the brand's recent offerings, with a more prominent front grille and extremely slim, sharply chiselled headlights.

The early details on the VisionC don't even reveal the car's size, but What Car? understands that it is based on the same set of chassis components as the Octavia. That car - our newly crowned Family Car of the Year - has drawn praise for practicality and value, but criticism for its staid image.

A VisionC production model - in effect a much cheaper rival for Volkswagen's Passat-based CC - would allow Skoda to offer more style at the expense of some practicality. It's likely, for example, that rear headroom and the Octavia's considerable boot space would be reduced.

However, it is also conceivable that the VisionC shows what Skoda is intending to do with its flagship Superb. It's up for renewal in the next 18 months, and the company's management has already acknowledged that the range-topping model will get a wider, lower, more dramatic look than the outgoing generation.

If that's the case, we'd expect the VisionC to be even longer than the Octavia and sit on a lengthened version of the same chassis, allowing it to offer even more rear legroom.