With demand for used cars on the rise, you’ll want to know which are the best buys. That’s where our annual Used Car Awards come in. These are our favourite family SUVs...

You only have to look at what the Ateca has overcome to realise why it deserves to triumph. It’s competing in one of the most hotly contested classes, at a price point packed with bargain buys, yet it still manages to beat far more expensive family SUVs.

The Ateca is extremely agile, with minimal body lean and precise steering. It’s genuinely fun to drive, and that isn’t something you can say about its Kia Sportage and Nissan Qashqai rivals.

Don’t think that this agility forces you to put up with a punishing ride, either. Instead, the Ateca is best described as well controlled, which means it won’t make the kids feel car sick by bouncing and swaying around over bumps. 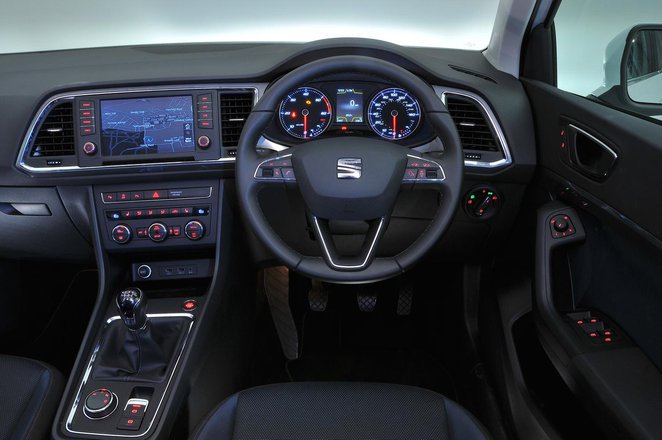 It’s family-friendly inside, too, with a sturdy build and loads of space. Plus, there’s no need to hunt around for one of the pricier trims to get a car with lots of equipment.

In short, a well-equipped, efficient 2017 Ateca 1.4 TSI 150 SE will cost you much less than a newer Skoda Karoq or Volkswagen Tiguan but is every bit as good as those two and just as practical. 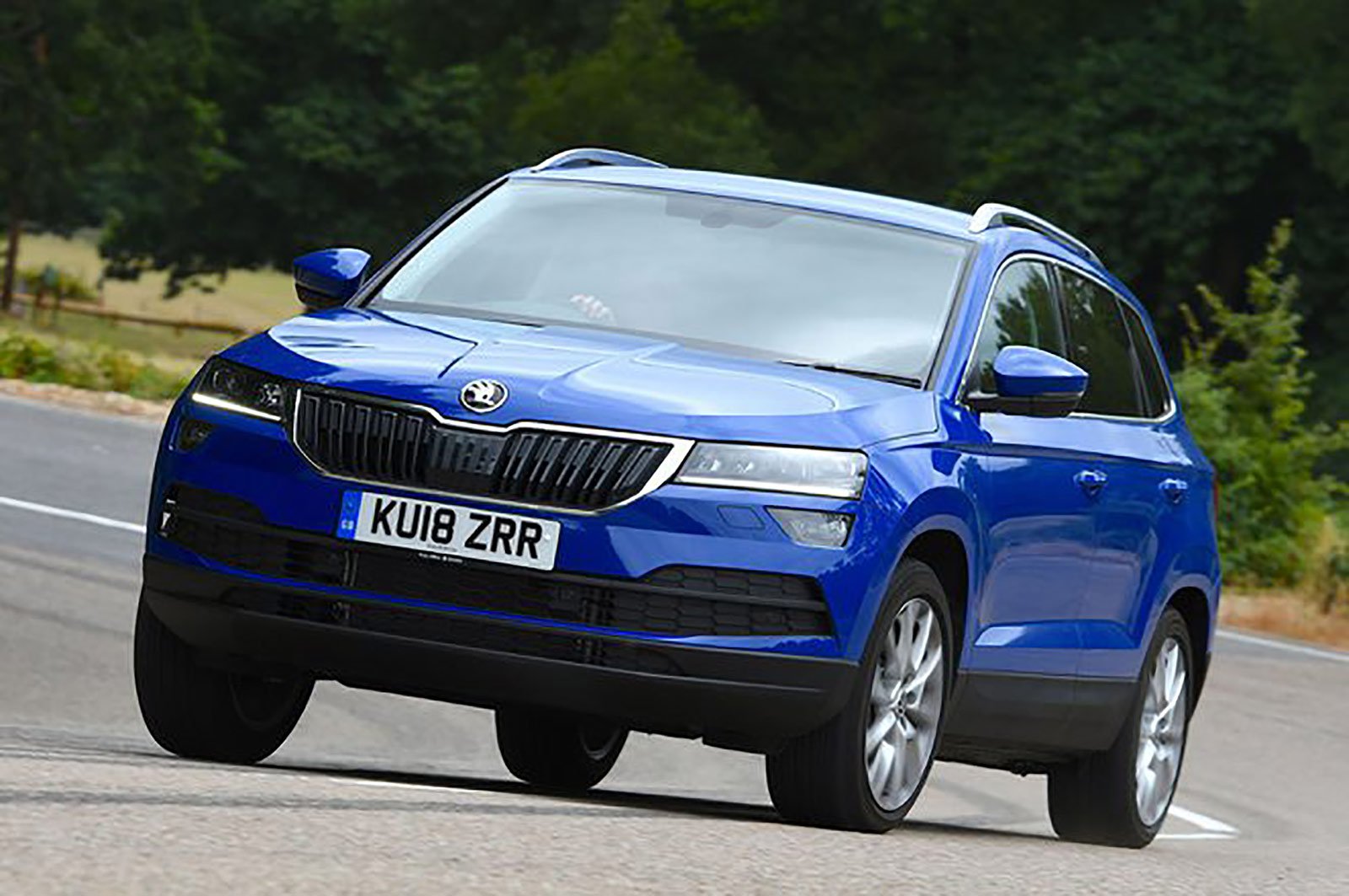 For the same money as a 2018 Karoq, you could have a Nissan Qashqai or Peugeot 3008 of similar vintage. But while there’s a wider choice of Qashqais – due to the huge number sold – and the 3008 has a flashier interior, the Karoq is a more practical choice than either. It also has a comfier ride and lots of standard kit. 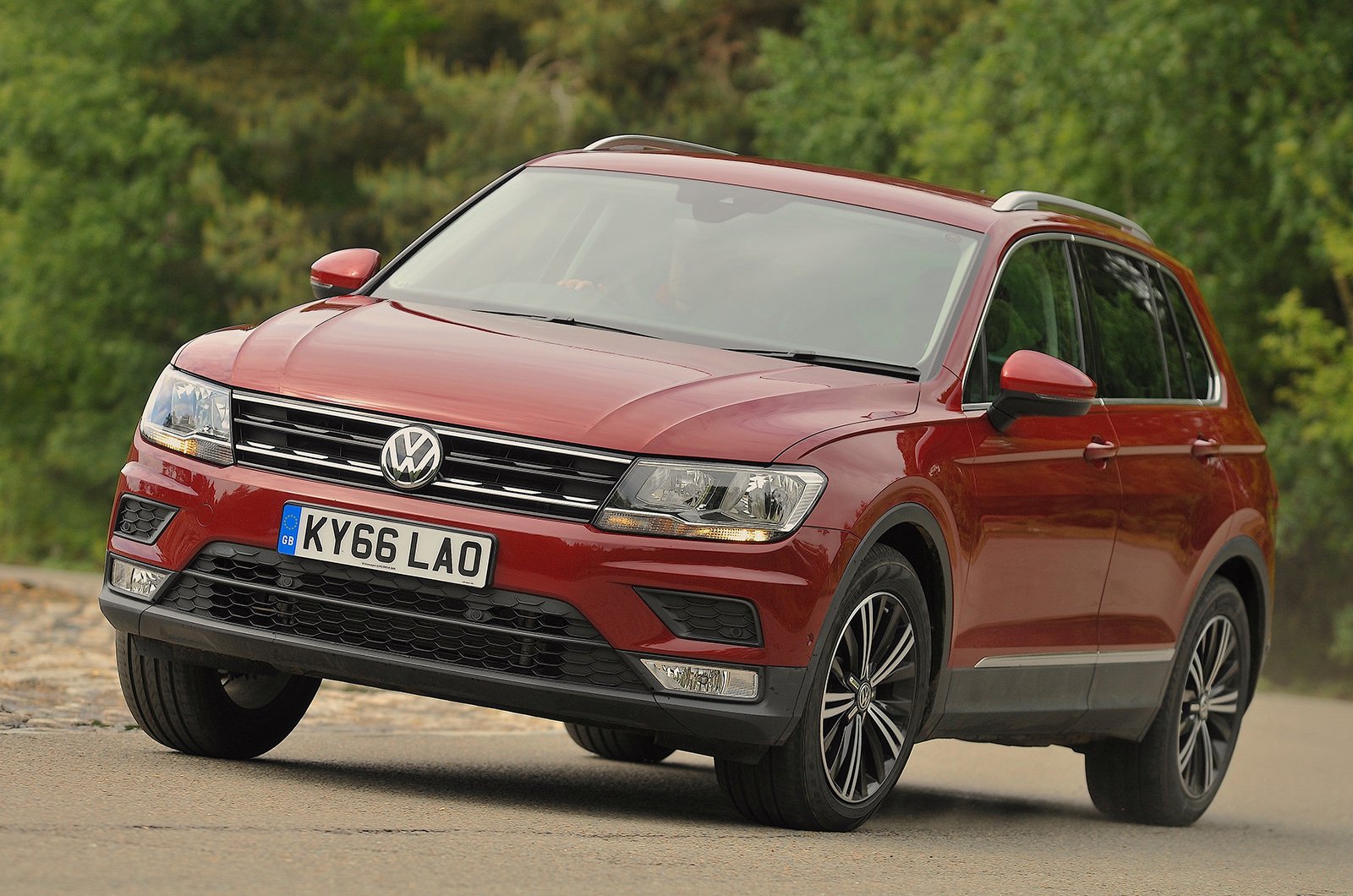 A 2019 Tiguan will cost more than the closely related Karoq of the same age, but your extra cash goes a long way. The Tiguan is classier inside, massively spacious and its rear seats slide and recline (only high-spec Karoqs can match this). A BMW X1 is also a good buy, but it’ll be a year older, with higher mileage.