With demand for used cars on the rise, you’ll want to know which are the best buys. That’s where our annual Used Car Awards come in. These are our favourite large SUVs...

Used Large SUV of the Year

The current-shape XC60 echoes the upmarket look and feel of its luxury SUV stablemate, the XC90, yet it’s several thousand pounds cheaper.

Our favourite model, the D4 Momentum, is more affordable than the hybrid options, and its 2.0-litre diesel engine is powerful enough to haul a family around with ease. It’s generously kitted out, too, and refuelling it won’t break the bank.

The XC60 may not be the last word in driver appeal, but its Scandinavian-inspired interior is classy and cosseting. And, being a Volvo, there’s a raft of safety kit as standard. 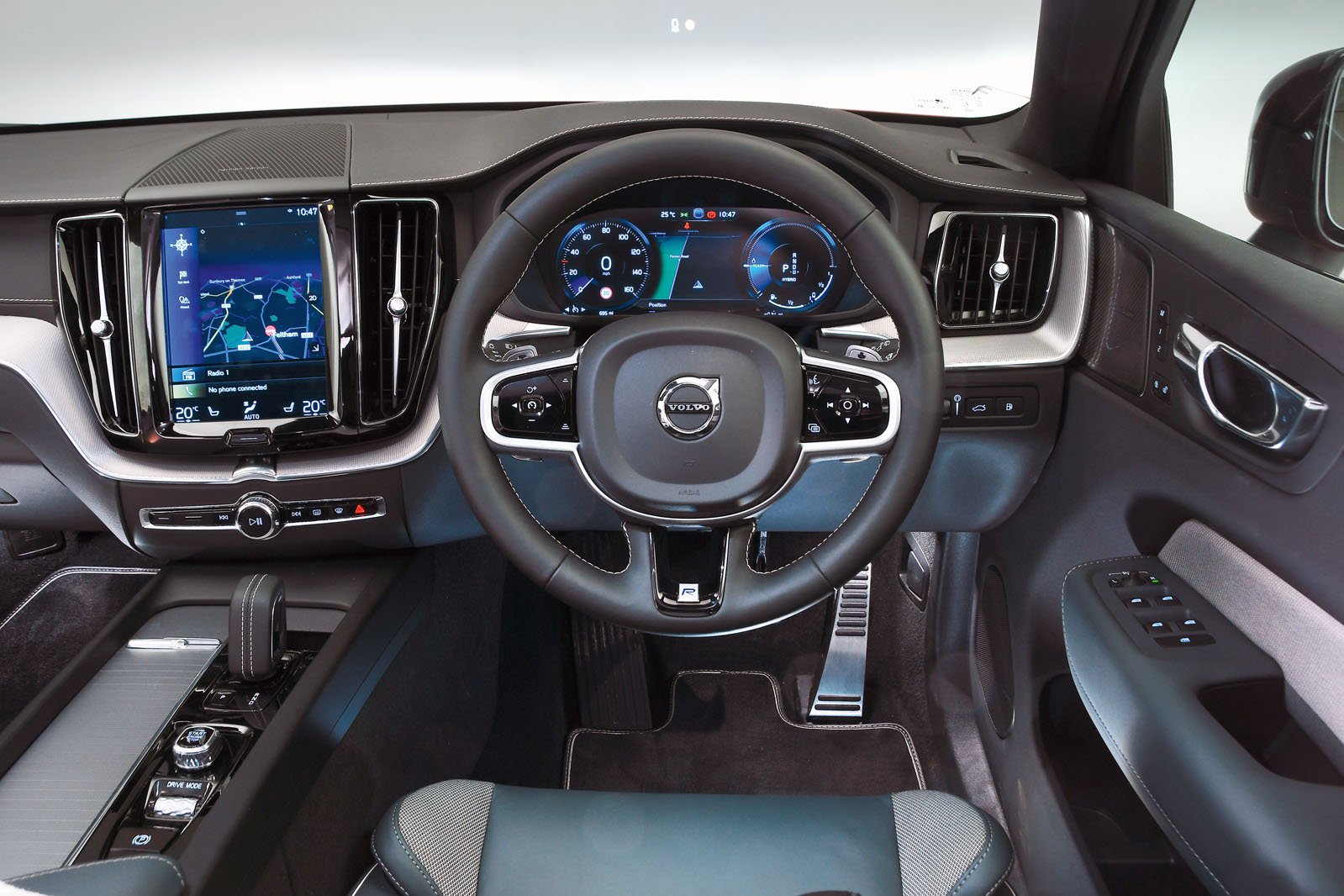 For less than £25,000 you can buy a 2017 XC60; this represents superb value, given that it’s the very latest generation of this large SUV. The same cash spent on a Audi Q5 or BMW X3 will only secure an example of the previous version of either.

Its combination of luxury, refinement and strong safety credentials give the XC60 the edge over the Q5 and Skoda Kodiaq for the overall victory in this category. As a premium, current-shape large SUV, it’s a bit of a bargain. 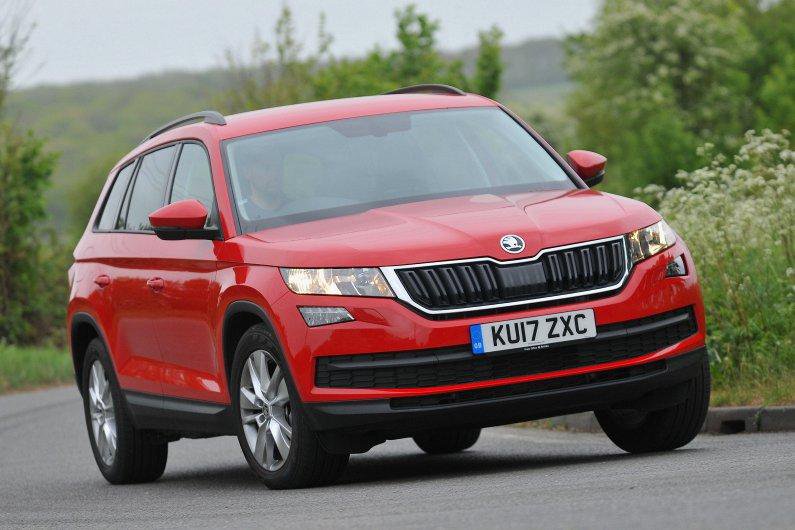 The Kodiaq is a great-value large SUV that’s ideal for larger families on a budget. Our money buys a three-year-old car in SE trim with our favourite 1.5 TSI petrol engine. It may not be quite as plush inside as a Mazda CX-5 or as roomy as a Citroën C5 Aircross, but neither of those rivals can be had with seven seats. 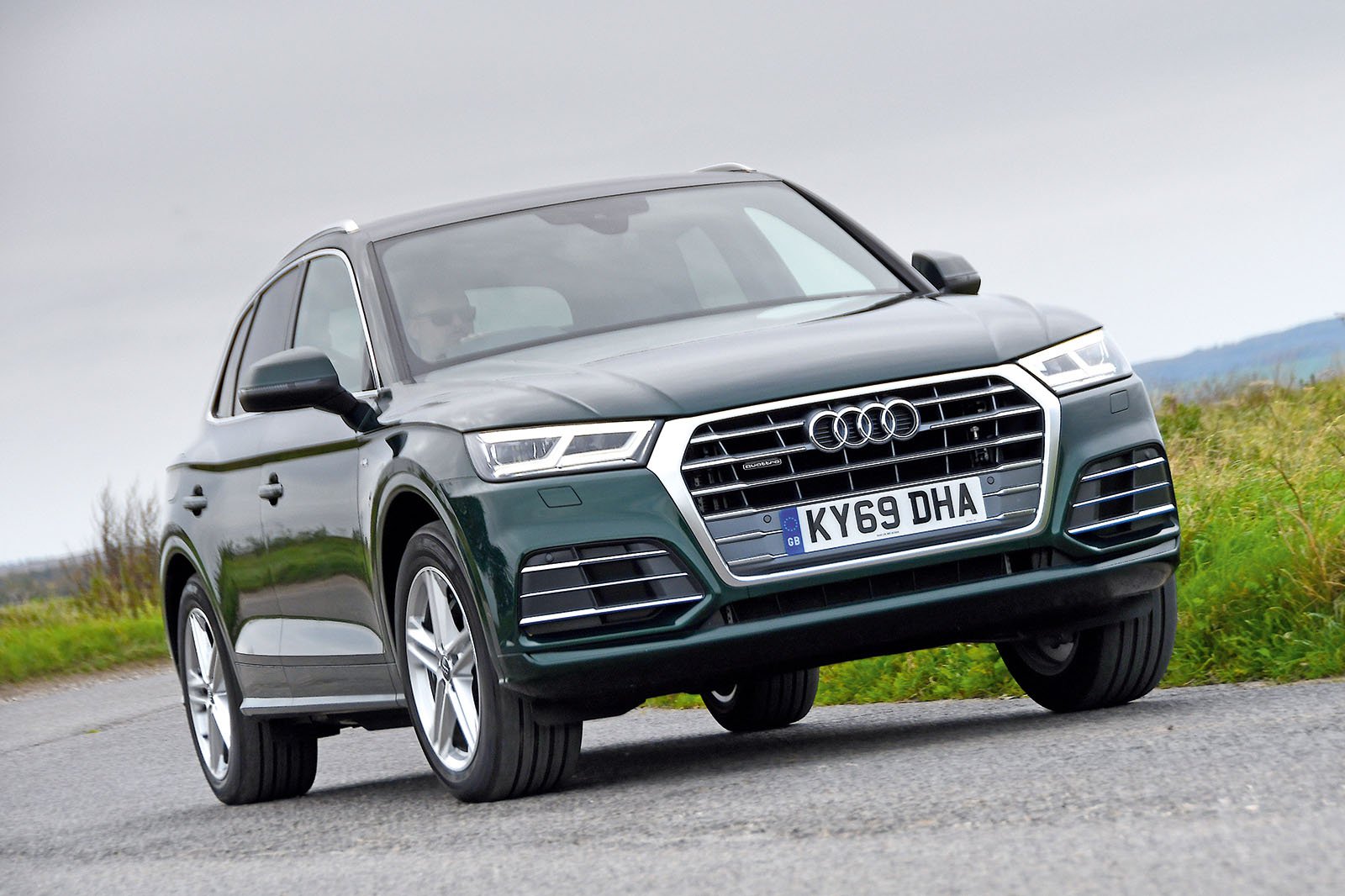 The latest Q5 is bigger and more refined than the original, and our budget represents a saving of more than £12,000 off the new price of our preferred 2.0 TDI 190 Sport model at two years old. It’s more comfortable and quieter than the rival BMW X3 and more reliable than the Land Rover Discovery Sport.