With demand for used cars on the rise, you’ll want to know which are the best buys. That’s where our annual Used Car Awards come in. These are our favourite luxury cars...

Usually, cars from the upper echelon of this category miss out on victory, because justifying the price gulf between them and cheaper alternatives is too hard. Not this time, though. The Audi A8 may be in our top price bracket, but two-year-old examples can be found for less than a new entry-level BMW 5 Series - spectacular value for money indeed.

Given that we’re talking about the latest model, safety kit is a match for the Volvo S90’s. However, the S90 has a fidgety ride around town, whereas the air suspension on the A8 allows you to glide over bumps at any speed. 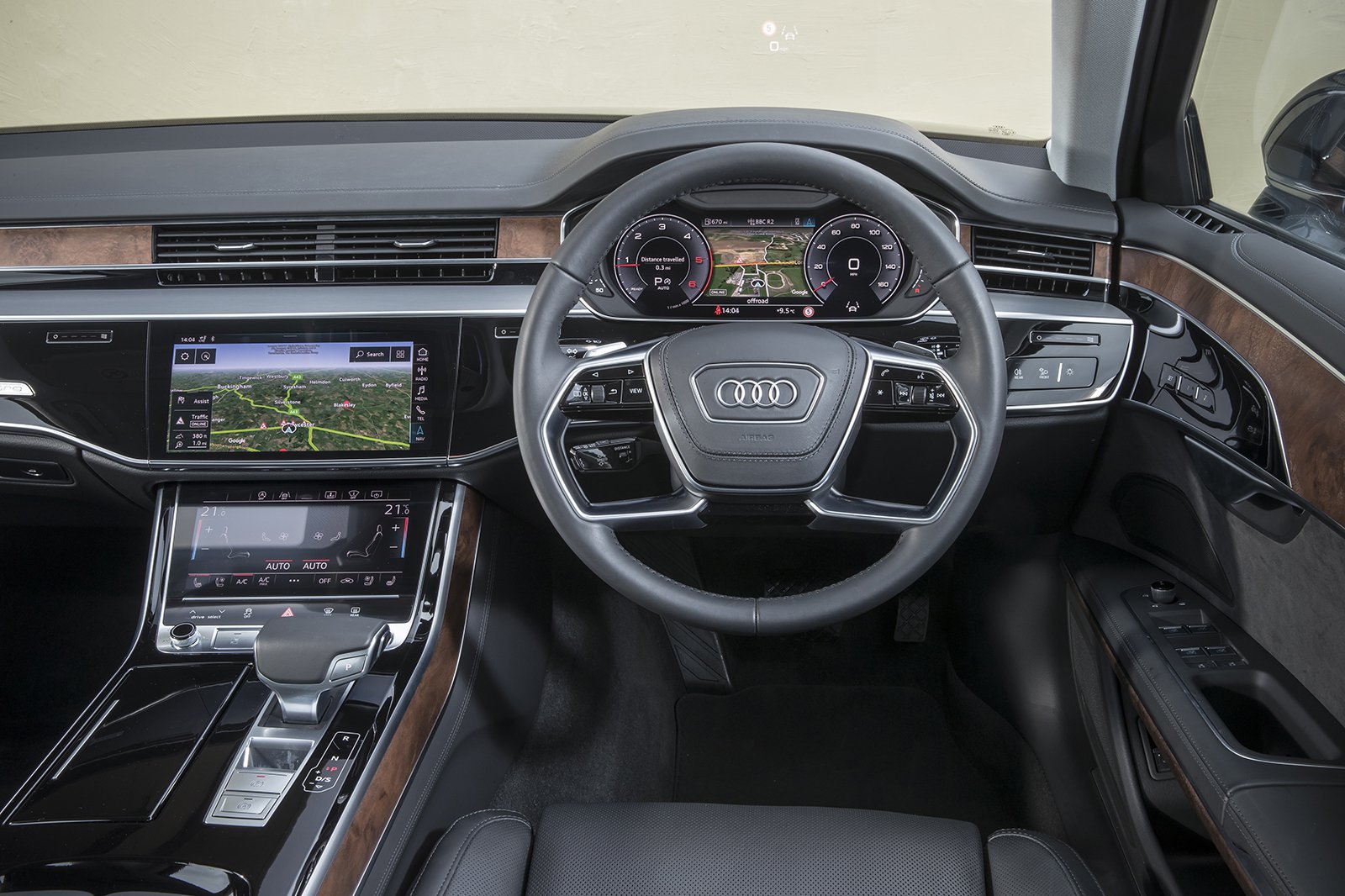 The A8 is even quieter and smoother than a Mercedes S-Class at a cruise, while the 282bhp 3.0-litre diesel engine in our favourite 50 TDI model is powerful, refined and efficient. In fact, the A8 won’t cost you a great deal more to run than the smaller 5 Series.

Even in our chosen ‘entry-level’ form, the A8 has more than enough toys to keep most people happy, while it has a higher-quality interior than the S-Class. All in all, the A8 is the most cosseting luxury car around. 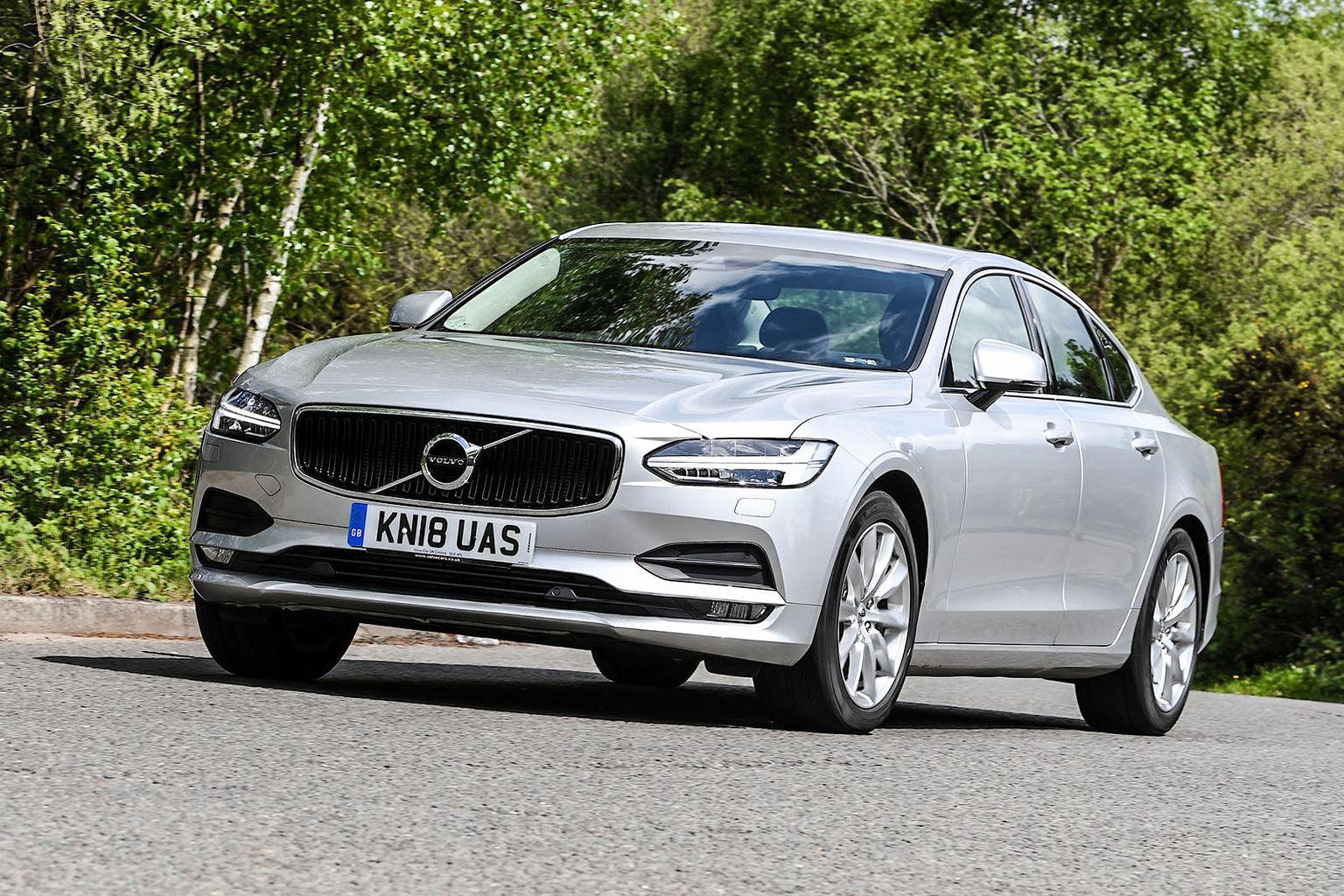 Safety-conscious luxury car buyers will be served particularly well by the S90. It promises to protect you better in a crash than similar-priced rivals such as the BMW 5 Series and Mercedes E-Class, plus the S90 will be a year newer (2018). Shop for a D4 diesel in Momentum trim. 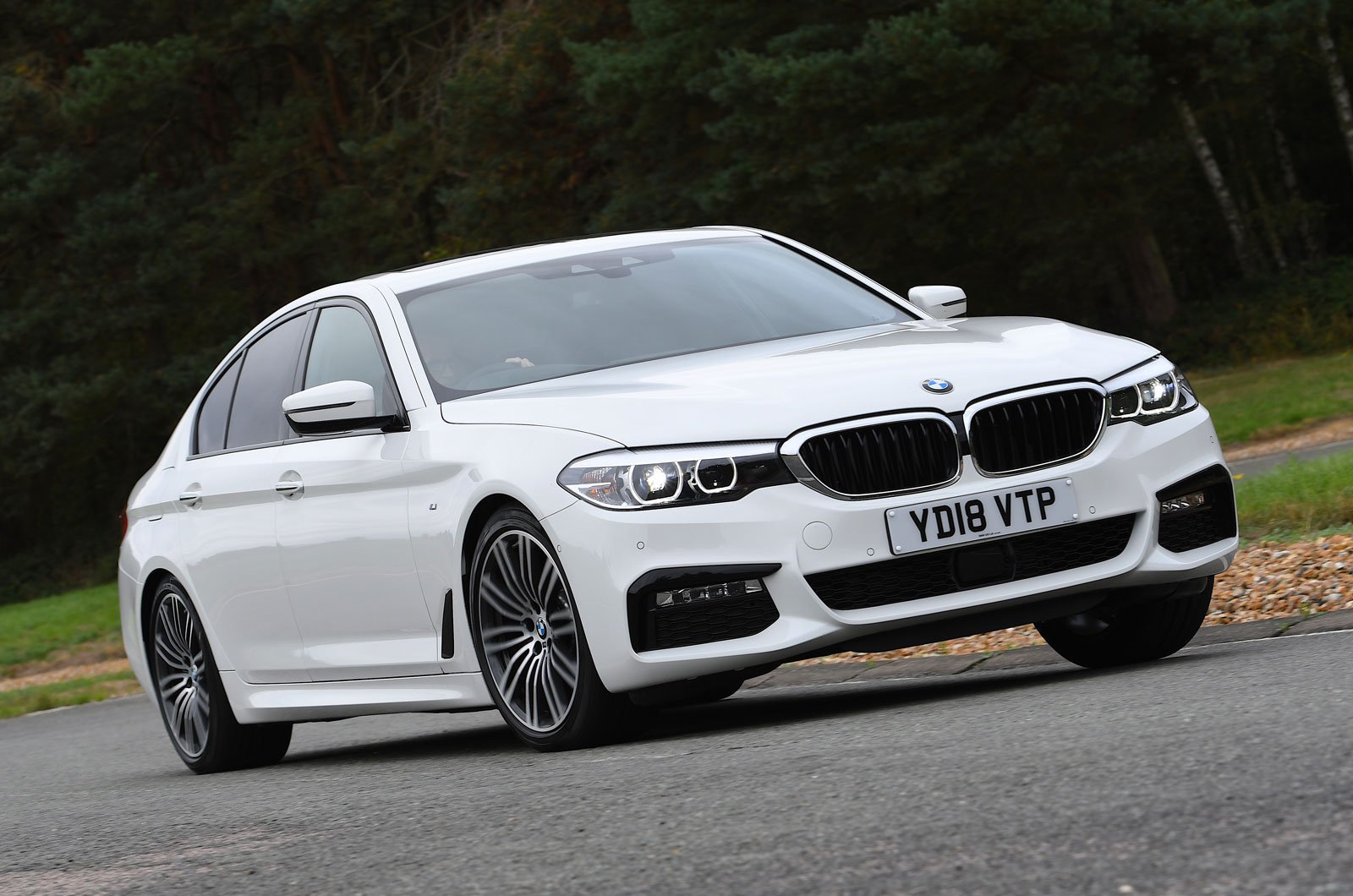 The 5 Series dominates the £30k price point, because the interior of the rival Jaguar XF can’t hold a candle to the plush surroundings of the BMW, nor can the Mercedes E-Class provide such exceptional isolation from road and wind noise. For this money, you can get a 2018 520d in SE trim – our favourite spec.