With demand for used cars on the rise, you’ll want to know which are the best buys. That’s where our annual Used Car Awards come in. These are our favourite luxury SUVs...

Used Luxury SUV of the Year

The key to the Q7’s success is its versatility. It can seat seven people in luxury and comfort. It has strong performance and surprisingly agile handling. Yet it can also tow a caravan and go off road

You can get a Q7 of this generation for just £25,000, but that will be an early example with a high mileage. We’d look to spend around £36,000 to get a fresher 2018 car – before the Q7 was updated in 2019. That’s the sweet spot, because the earlier version has a more user-friendly infotainment system (with an intuitive rotary controller between the front seats) and physical air conditioning controls, rather than the more distracting dual touchscreens that replaced them. In addition, the 3.0 TDI six-cylinder engine in the earlier car is more refined than the more powerful 50 TDI engine of the latest Q7. 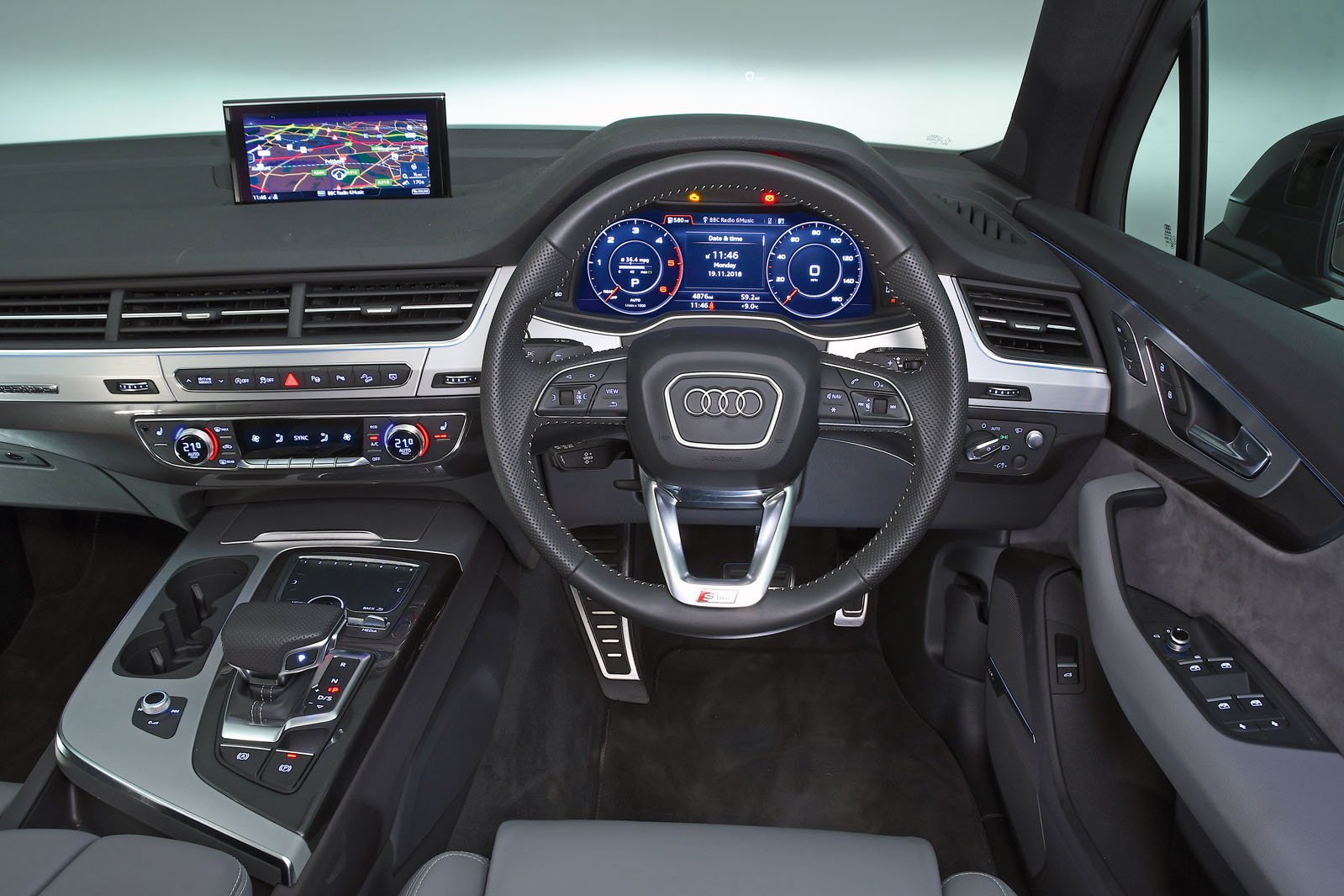 While you could get a newer Volvo XC90 for similar money, the Q7 is a more cosseting cruiser, with a pillowy ride and less intrusion from road noise. Meanwhile, although the Porsche Macan has the edge in terms of performance, it can’t match the Q7 when it comes to space. 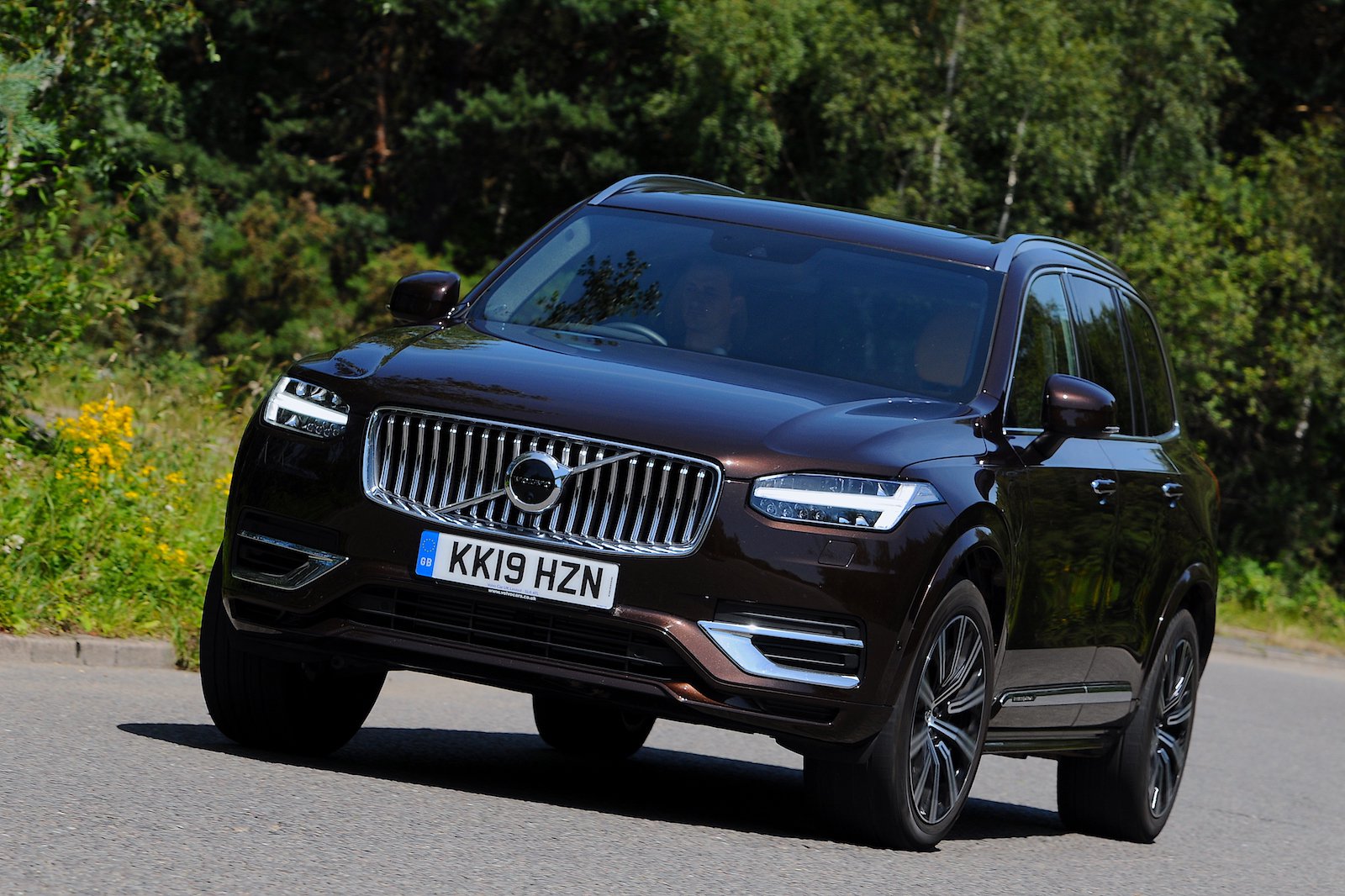 The XC90 can’t match the Q7’s cushy ride, but it’s a very strong contender if you’re looking for seven-seat practicality with minimal outlay. You should be able to get a latest-generation example for £25,000 and, like the Q7, it has a versatile and spacious interior, plus advanced active safety features. Entry-level Momentum trim provides all the creature comforts most people will need. 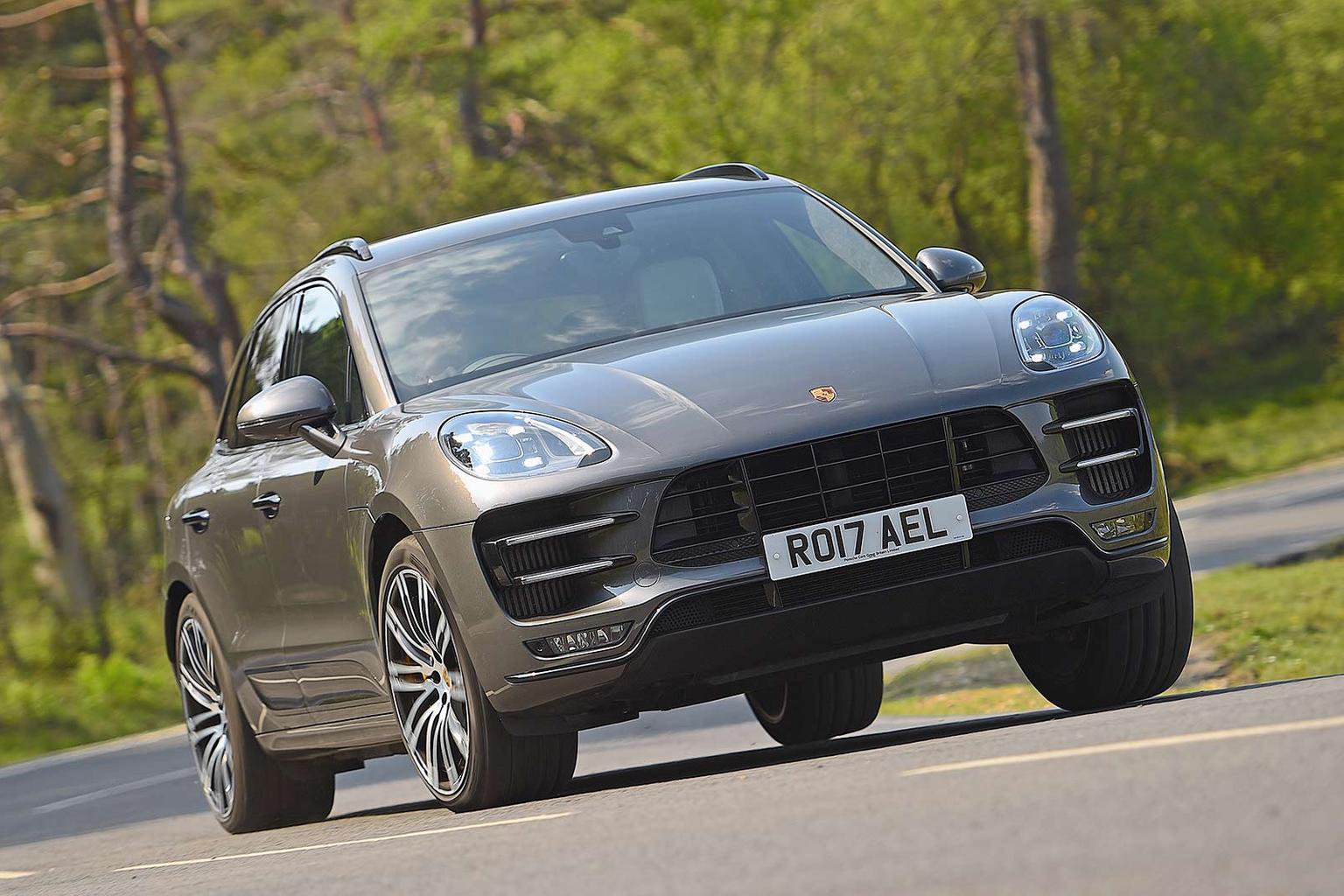 If you can do without seven seats and value driving pleasure over practicality, the Macan should be top of your shopping list. Find one with air suspension and this five- seater can go from being a comfy cruiser to a hot hatch at the flick of a switch. The quick, refined 3.0 Diesel S can be bought for around £27,000, although you might prefer to spend about £4k more to get a petrol S instead.