Looking for comfort and space aplenty? A big used estate car fits the bill, and needn’t cost the earth. We’ve put three of the best to the test... 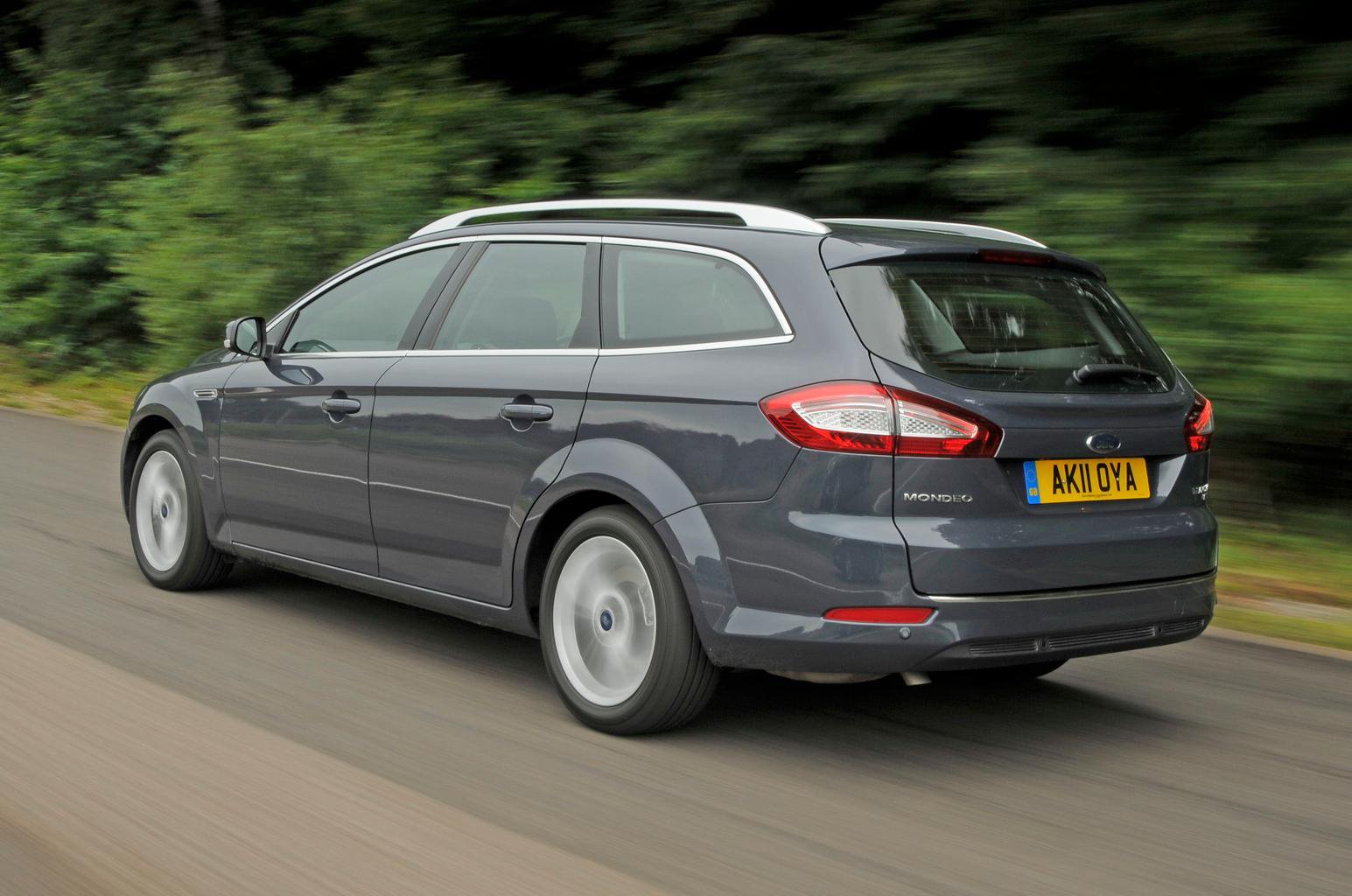 While Skodas are generally considered to be good value, it just so happens that our other to contenders here give you even more car for your cash than you get with the Superb. As a result, it’s the most expensive car here – the Ford Mondeo and Peugeot 508, meanwhile, tie for the honour of the cheapest, although it’s worth pointing out that the Ford will be the easiest to find of all three cars as it’s the most ubiquitous.

However, it’s the Peugeot that can lay claim to being the most parsimonious of the three. Its official average fuel consumption of 67.2mpg beats the Ford’s 65.6mpg, while the Skoda trails the other two with an official figure of 54.3mpg.

The Superb’s high fuel consumption means it also suffers from high CO2 emissions – and that, in turn, means it’s relatively pricey to tax. It’ll cost you £135 a year, whereas the Mondeo will set you back £30 a year, and the Peugeot just £20. 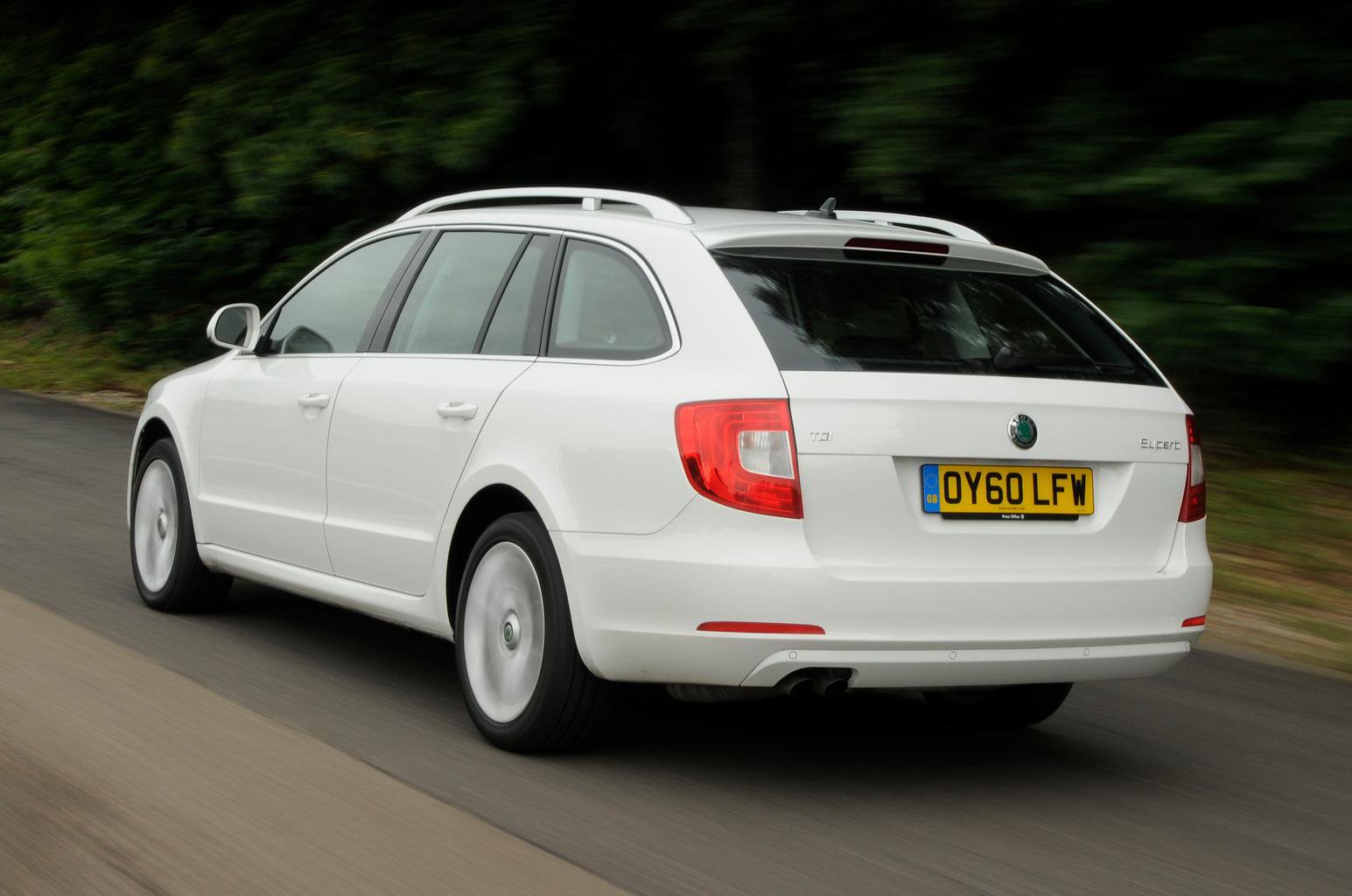 The 508 SW will also be the cheapest to maintain, with main dealer servicing on cars over three years old shading the other two models by a fraction. What’s more, Peugeot offers the option of having your car serviced with non-genuine aftermarket parts, but still at main dealers, which will cost you even less. Both the Mondeo and the Superb are more expensive, but comparable on servicing costs.

Our latest data suggest that none of these cars has a particularly poor reputation for reliability, which is good news. Of the three, though, it’s the Superb that looks to have the best record, with many owners saying their cars’ reliability is their favourite aspect. The Mondeo, meanwhile, suffers from minor faults but tends to be fixed quickly and therefore has an above-average record, while the 508 can be prone to electrical glitches but on the whole, it should be a dependable choice too. 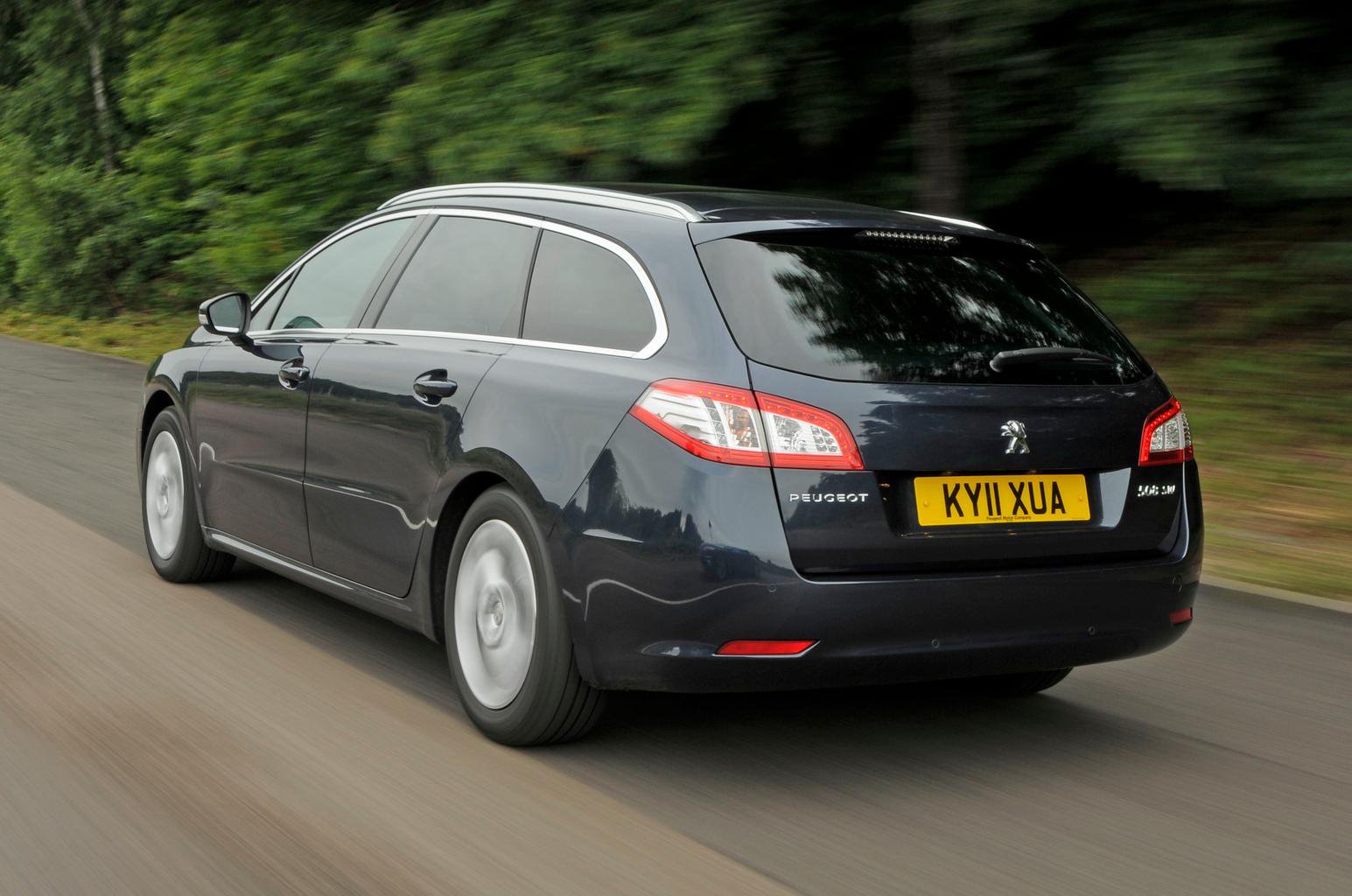