If you want a capable and dependable workhorse that is as comfortable in the city as it is on the farm, then make sure you take a look at the Toyota Land Cruiser Commercial...

Around the world, the Toyota Land Cruiser has become synonymous with dependability. If you need to travel through a war zone, traverse an Icelandic glacier or schlep across Oman’s ‘empty quarter’, there is simply no other choice. So it shouldn’t come as much of a surprise, then, that this iconic vehicle has all the right attributes to succeed as a Commercial SUV.

You can have your Land Cruiser Commercial as either a short-wheelbase (SWB) or a long-wheelbase (LWB) five-door model, but we favour the latter thanks to the extra load space on offer – 2216 litres to be exact, which is slightly more than the 2059 litres offered by the Land Rover Defender 110 Hard Top. It can also carry up to 756kg and tow a braked trailer of up to 3 tonnes – competitive numbers for the class. 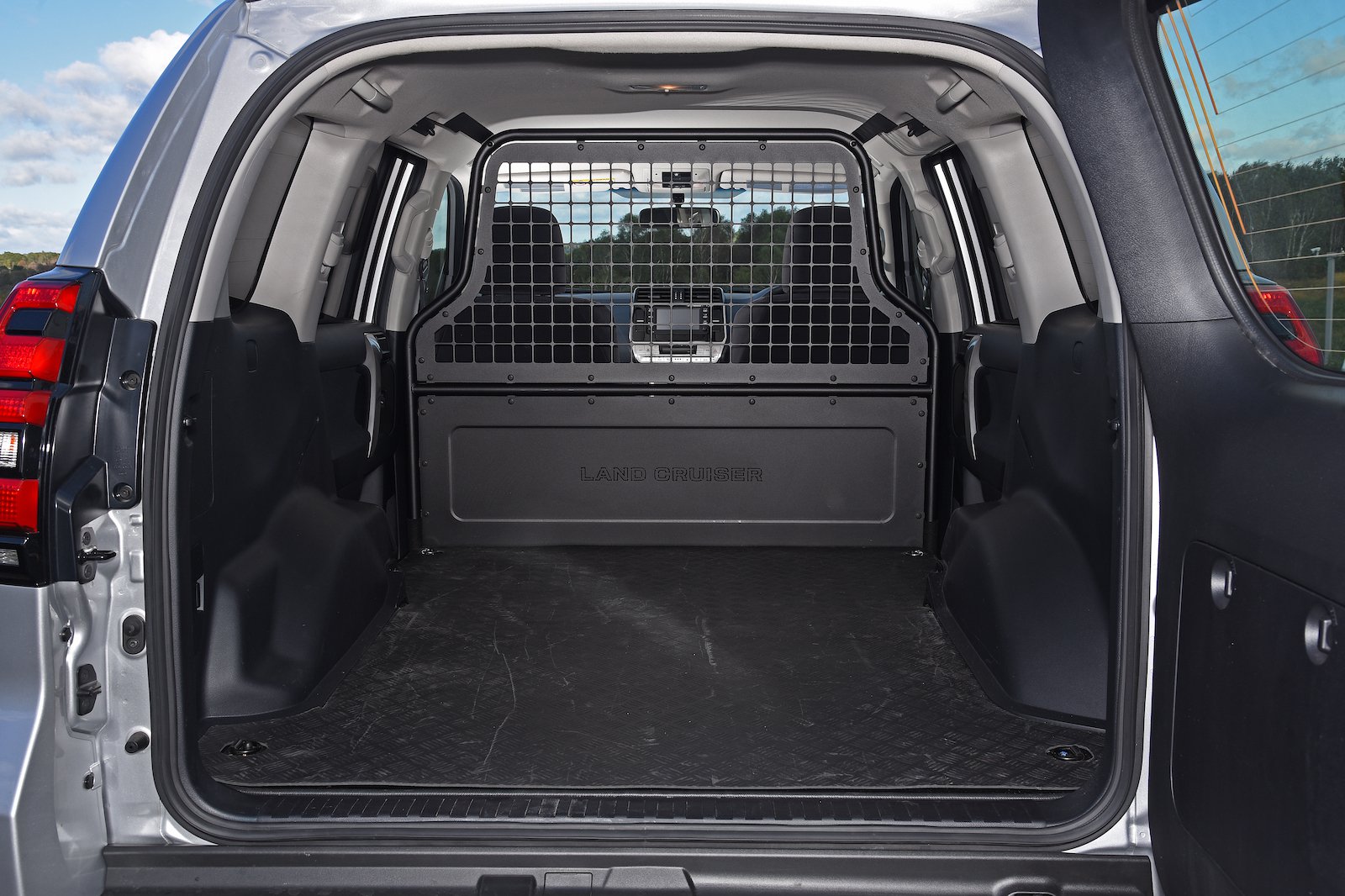 And while you might argue that a pick-up, such as Toyota’s own Hilux, is an even more capable workhorse, just remember that the Land Cruiser is simply in another league when it comes to refinement. The Land Cruiser Commercial is impressively cosseting over pockmarked surfaces even with no payload weighing it down. It’s remarkably quiet inside, too; there’s no echo from the large load bay behind your head. And while the standard 2.8-litre four-cylinder diesel is a little grumbly when cold, it delivers punchy enough performance and settles down at a cruise.

Then there is the price. Stick to our favourite entry-level Utility trim and Toyota can offer you a Land Cruiser Commercial LWB for over £10,000 less than you’ll pay for an equivalent Land Rover Defender 110 Hard Top – that’s remarkable value. Better yet, the Toyota is predicted to hold onto more of its value over three years of ownership than the Land Rover.