It may cost a lot more to buy upfront, but come resale time the Mercedes Sprinter retains more value than its rivals, making it a sound long-term bet...

If you’re smart enough to have an eye on full-term ownership costs, rather than just the upfront asking price, the Mercedes Sprinter is for you.

Three key factors stand out: it delivers fuel economy that is among the best in class no matter which engine you select, it comes with an unlimited-mileage warranty and it has the best residual values of any vehicle in its class by some margin.

The latter is particularly pertinent, and driven by the fact that the Sprinter is an acknowledged class leader and therefore in constant demand on the new and used markets. As a result, it will quickly reimburse a large proportion of any higher upfront purchase costs come resale time, or have a significant bearing on bringing down the cost of any lease deal. 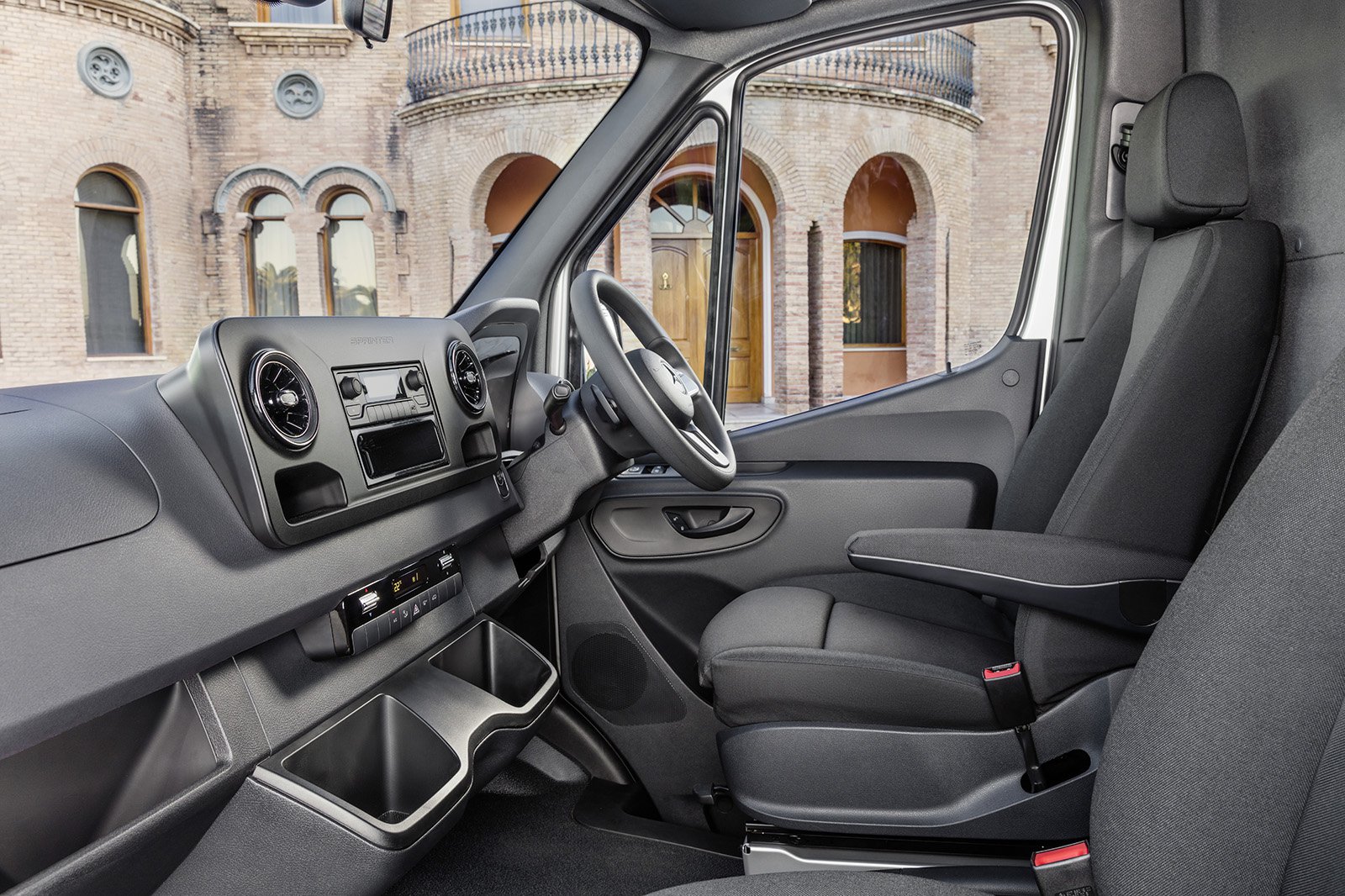 It’s also a boon that Mercedes has your back should unexpected problems arise, with a unique 24-hour roadside assistance service available to you for up to 30 years if you keep the van in tip-top shape through its network. That alone should give you peace of mind if you run out of fuel or break down in an older version.

Mercedes’ dedicated service centres are also well regarded for the quality of their work and customer service, and while the Sprinter isn’t cheap to service or fix, it isn’t as expensive as you might imagine, with our analysis of pricing suggesting that labour rates and parts costs are broadly competitive with those for its upmarket rivals.