No X2 is exactly what you exactly a bargain and the M35i costs a rather hefty chunky more dosh still, with its price beginning with a four. That means it’s a few thousand more than the admittedly smaller Audi SQ2, but the Cupra Ateca is cheaper still and far bigger inside.

Like its competitors, it won’t be particularly cheap to run, either. Official economy figures suggest it’ll do 34mpg combined, but expect that to drop deep into the twenties whenever you decide to exercise all of the 302 horses under the bonnet. Then there’s the additional car tax for it costing over £40,000 and, of course, it’s in a high insurance group (40 to be exact).

Good luck trying to get the bosses to sign one off as a company car; high CO2 emissions (158g/km) mean you’ll be paying a 35% BIK tax rate and that monthly amount is made worse by the high list price. Equipment levels do look a little stingy given the price. You might get heated front seats, two-zone climate control, cruise control and rear parking sensors, but the options list is long and includes many things you’ll want to add. Those include adjustable lumbar support, metallic paint, front parking sensors and the infotainment upgrade mentioned earlier.

A three-year unlimited mileage warranty is a welcome addition, but you might need it. BMW as a manufacturer finished mid-table in the 2018 What Car? Reliability Survey, with the X2’s close relative, the X1, finishing below average for its class.

Euro NCAP has given the X2 five stars for crash test safety. It has automatic emergency braking (AEB) that works at up to 35mph, and the usual selection of airbags, traction control and stability control. Lane-keeping assistance, lane-change assistance and pedestrian detection are all optional. Meanwhile, security is par for the course, with an alarm, engine immobiliser and remote central locking are fitted to every X2. 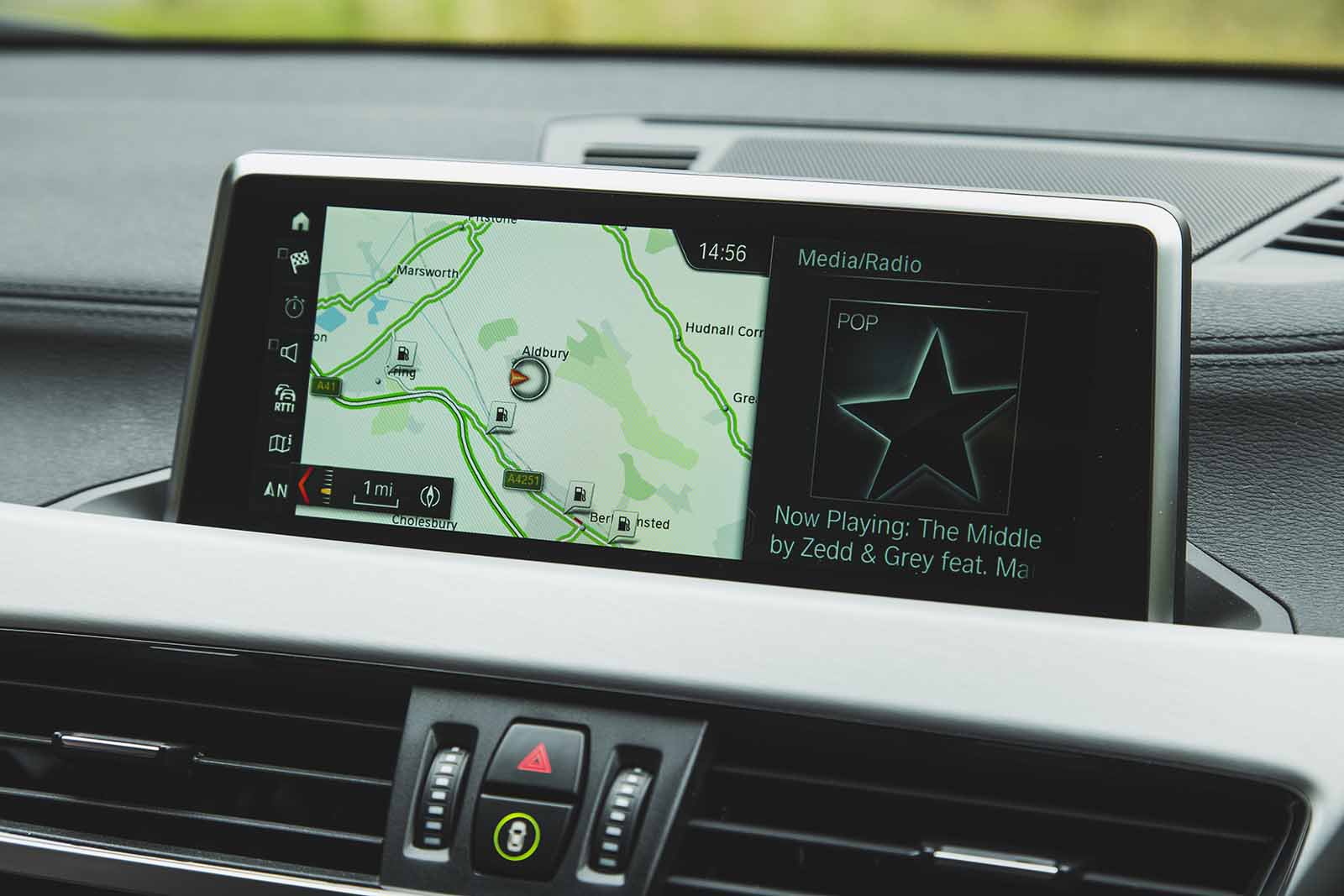 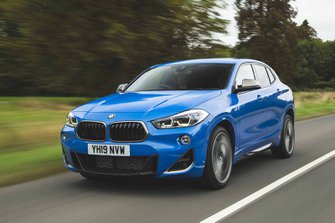